The highly-anticipated Guardians of the Galaxy Vol. 2 sequel film has released a slew of trailers for the Super Bowl and Jimmy Kimmel Live. In the newest clip from the Marvel Comics film, Rocket the raccoon threatens to put Drax’s “famously huge” turd in Star-Lord’s pillow while the two characters fight over piloting the Milano. Watch the CGI-heavy clip above and share your thoughts in the comments. The American superhero film will hit theaters on May 5.

After you check out the clip above, head here to watch our video with graphic artist Dead Dilly, where he reimagines the Oscar-winning film Moonlight. 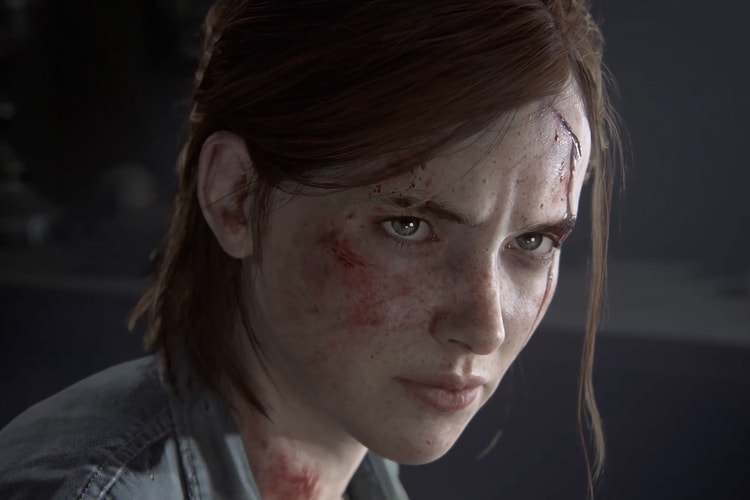 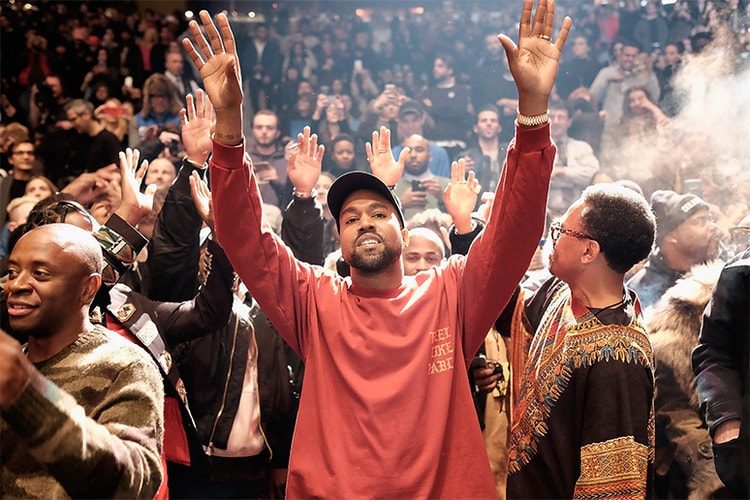 The masterminds behind Yeezy Mafia, Yeezy Busta, Yeezy Talk Worldwide and TeamKanyeDaily break it down for us.
By Robert Patos/Mar 12, 2017
Mar 12, 2017
0 Comments 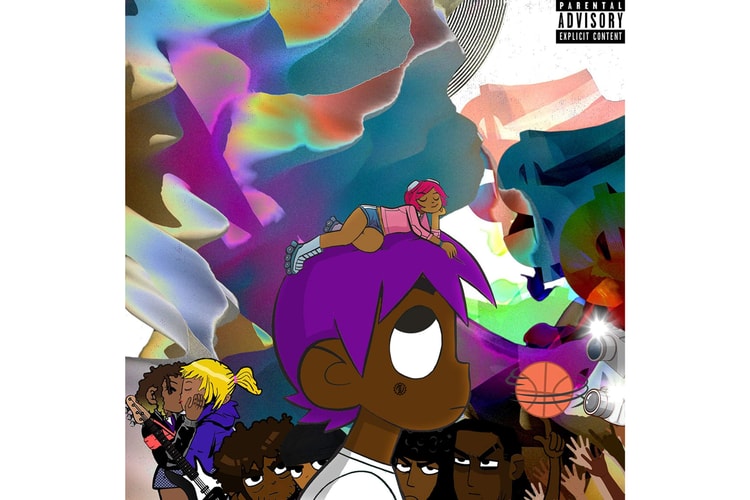 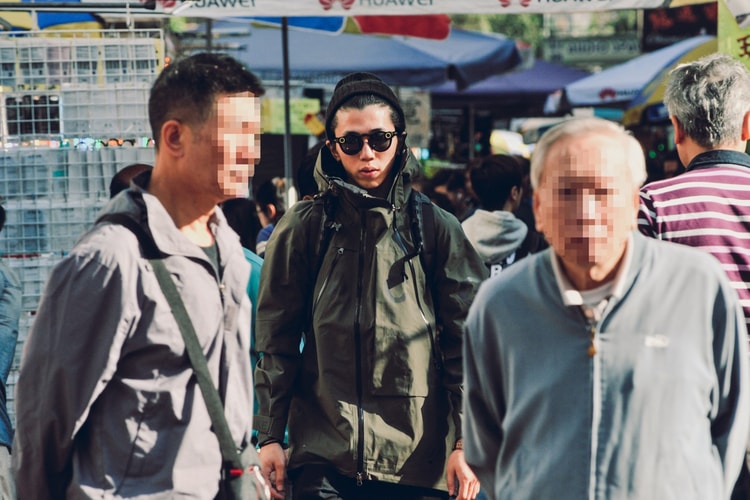 Snapchat Is a Hit With Millennial Investors 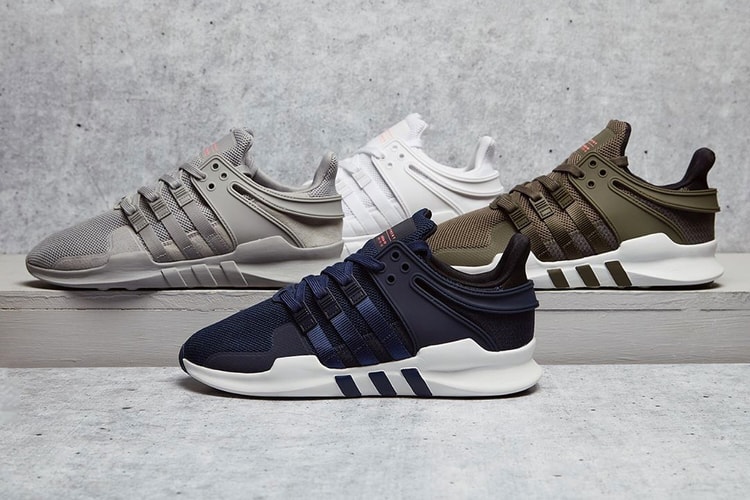 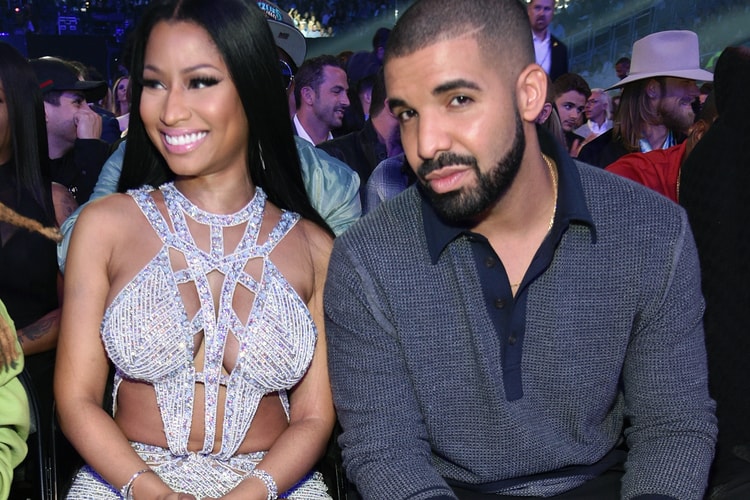 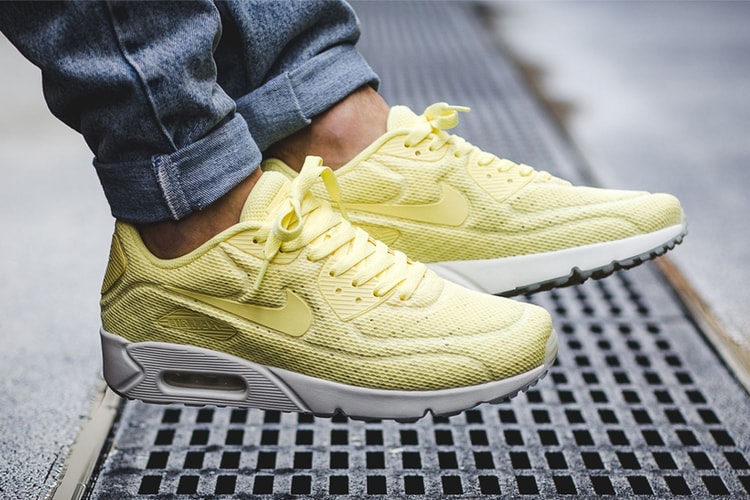