Just a day after sending shade at former best pal Gucci Mane during an interview with BBC Radio 1Xtra, Waka Flocka has released a diss track aimed squarely at his old 1017 Brick Squad labelmate. Titled “Was My Dawg,” Waka never mentions Gucci by name, but with lines like “always yelling Brick Squad, always talking fam first/when your a** got locked up, you turned on the fam first,” it seems pretty clear who the song is directed at. If that reference was too subtle, Waka also tagged Gucci in his Instagram post announcing the new track. Check out the song above and in cased you missed it, check out the BBC Radio 1Xtra interview here. 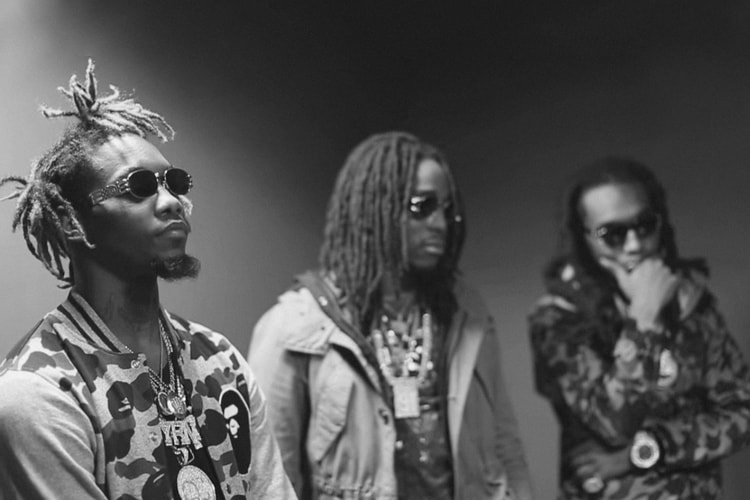 Migos Apologize for Comments on iLoveMakonnen Coming Out

Was Tesla's Old Model 3 Logo Too Close to the adidas Three Stripes? 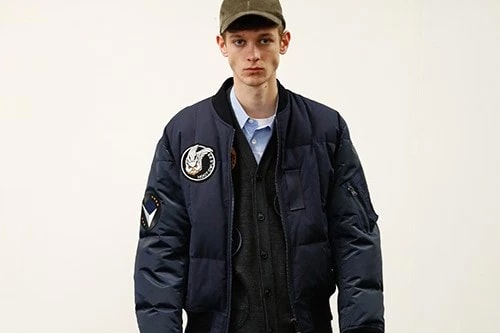 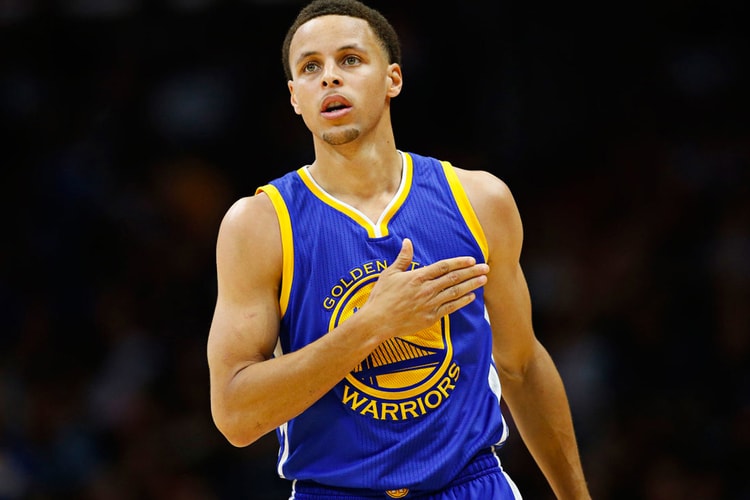 Steph Curry Responds to Under Armour CEO's Support of Trump 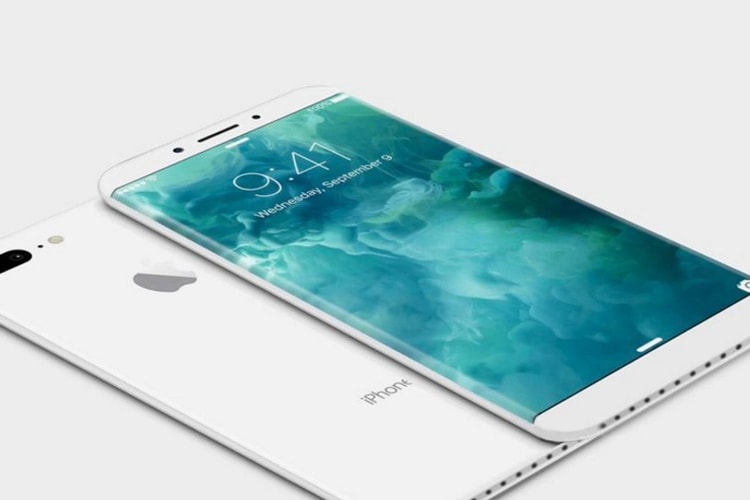