Lil Yachty continues to move closer and closer to all-out pop. As revealed in a new feature from Entertainment Weekly, the “Minnesota” artist is joining forces with Carly Rae Jepsen for a new joint single. Colliding over a Rob Base and DJ E-Z Rock rework from Mike WiLL Made-It, the pair are serving up a modern remake of the 1988 classic “It Takes Two.” Recorded for a new, Roman Coppola-spearheaded Target ad campaign, the “It Takes Two” remake will officially debut during next week’s broadcast of the 59th Grammy Awards.

“It was reaching from different worlds and coming together to make something that hopefully nobody would expect. It was a total blast. Yachty is a lot of fun, and Mike is incredibly talented, so the combo was unlike anything I’d done before,” Carly Rae explained to EW.

You can check out a preview of Lil Yachty and Carly Rae Jepsen’s new collaboration above, and tune in next week for the entire effort. 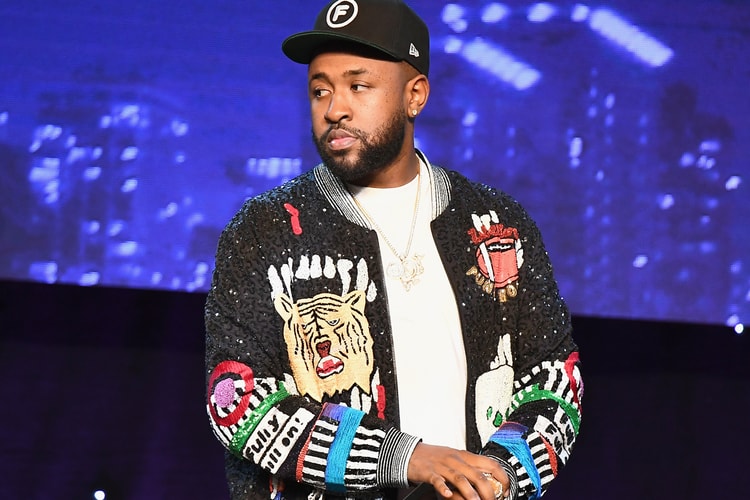 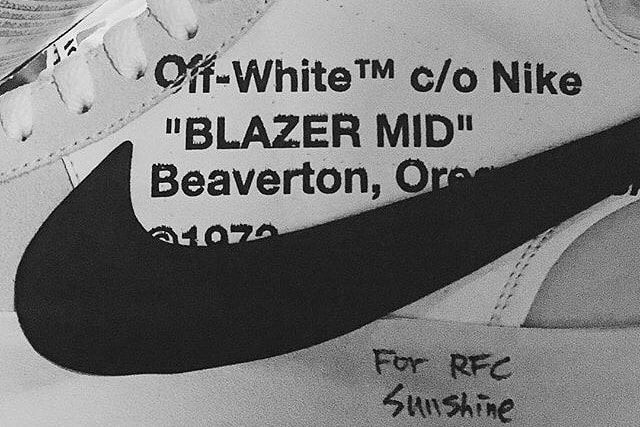 UPDATE: Do Off-White™ & Nike Have Another Sneaker Collaboration in the Works? 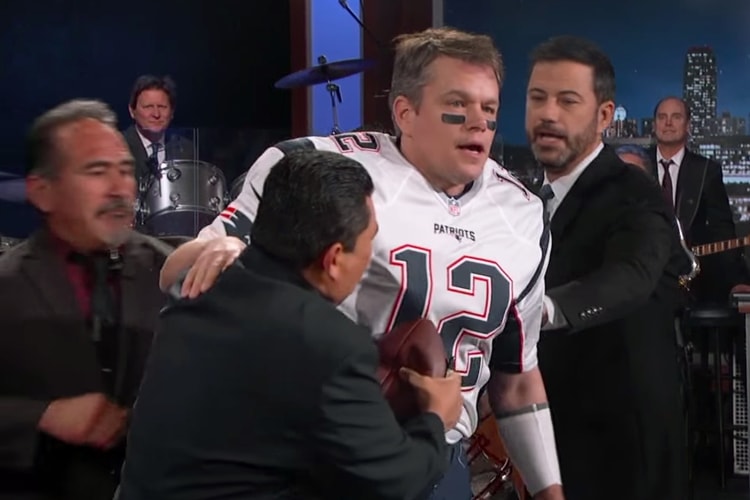 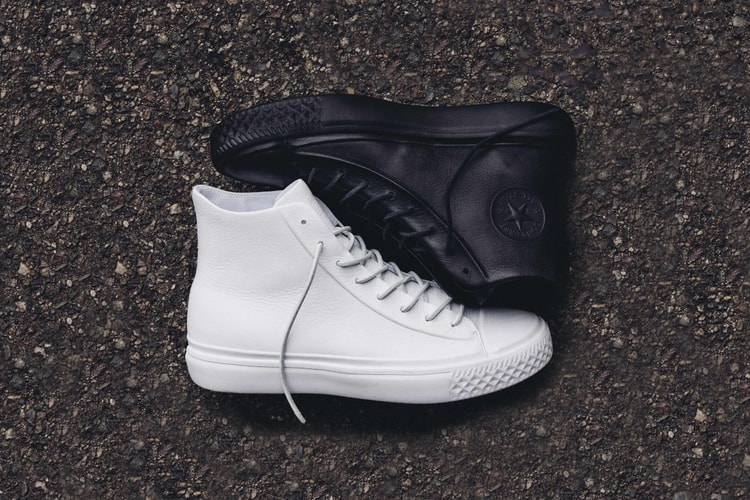 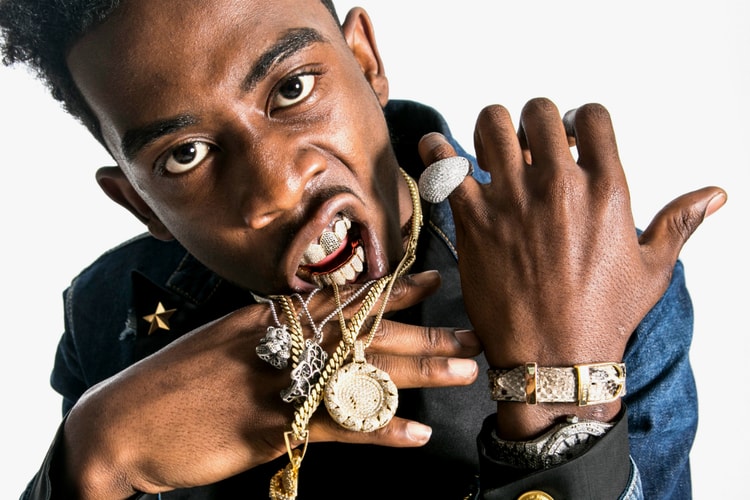 Desiigner Will Be Hitting the Road, Announces 'The Outlet Tour' 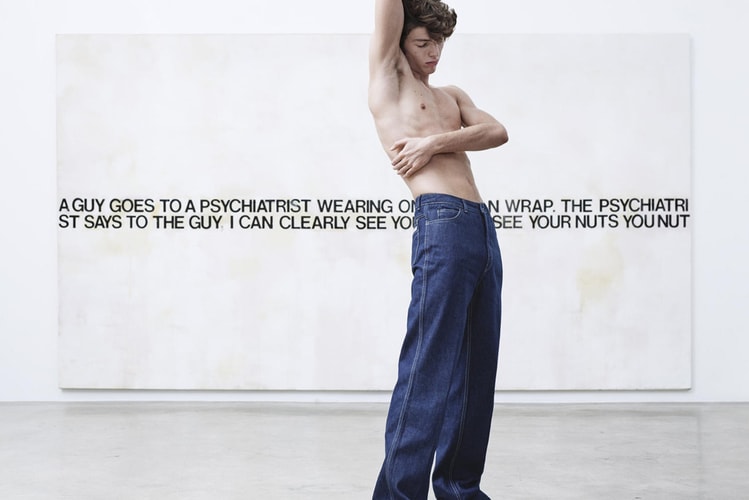