After the heavily branded J.W.Anderson x Converse Chuck Taylor All Star ’70s that released earlier this year, the two brands have now unveiled an expansion of the collaboration. Coming with a short film from Kids director Larry Clark, the new pack features a number of different glittery ’70s — which first appeared at Pitti Uomo back in June, and were worn by Frank Ocean at FYF Festival — as well as a new pair of Thunderbolt ’84s.

A navy colorway of the Thunderbolt ’84s also made an appearance at J.W.Anderson’s Pitti show, but this is the first time that they have been seen in the same glittery colorway. The sneakers are more of a runner silhouette, and come with two different bright colorways. The first comes with an upper featuring elements of green, blue, black and silver, as well as a red tongue red and gold star branding, while the second is predominantly red with flashes of pink.

The full pack are set to drop December 14 through retailers including MATCHESFASHION.com as well as both J.W.Anderson and Converse‘s web stores. As well as continuing his Converse collaboration, J.W.Anderson has also recently unveiled exclusive homeware capsules from Joanna Wason and Anne Lowe. 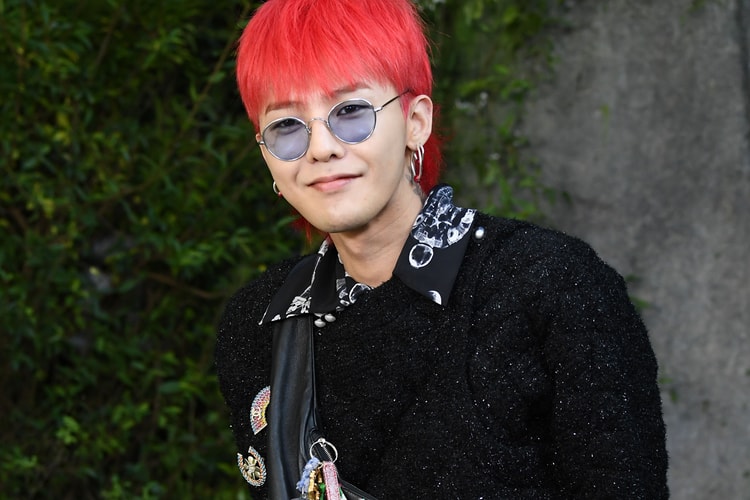 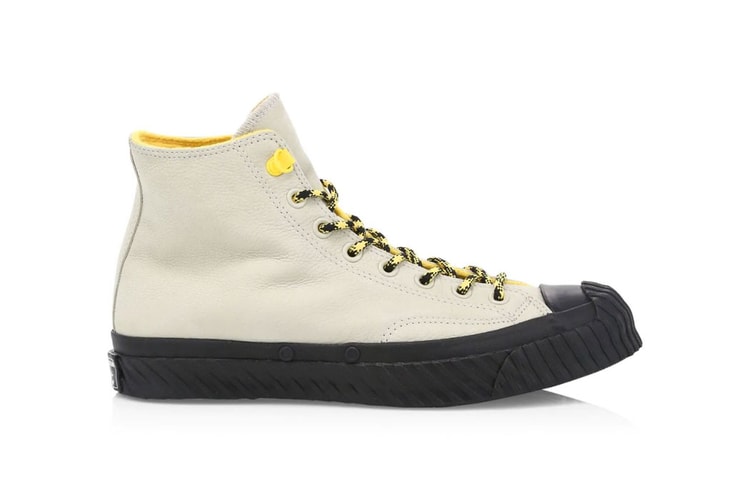 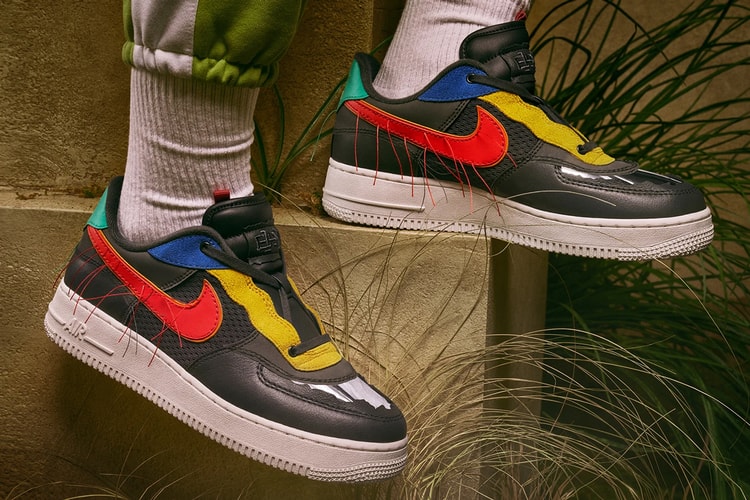 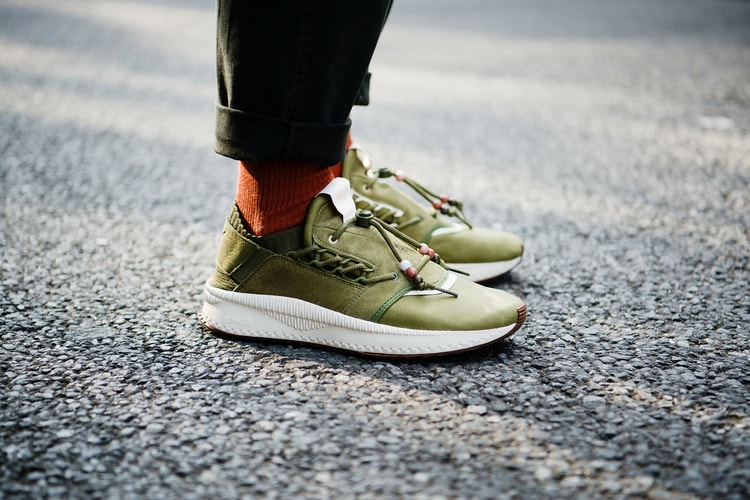 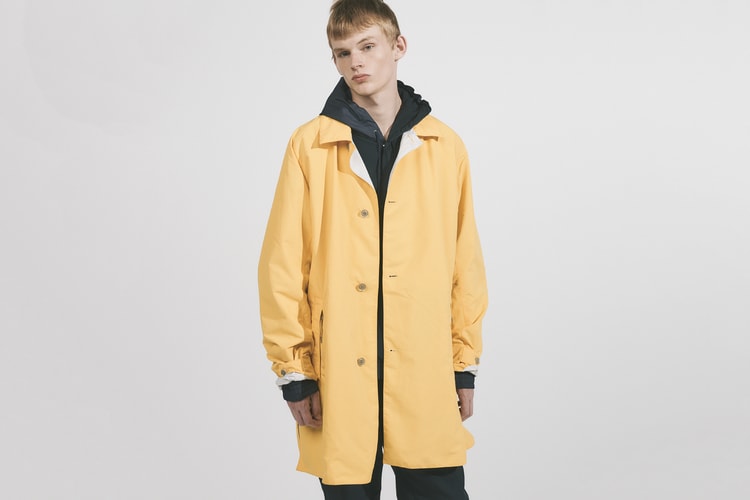 nanamica Takes on Khakis For Spring/Summer 2018 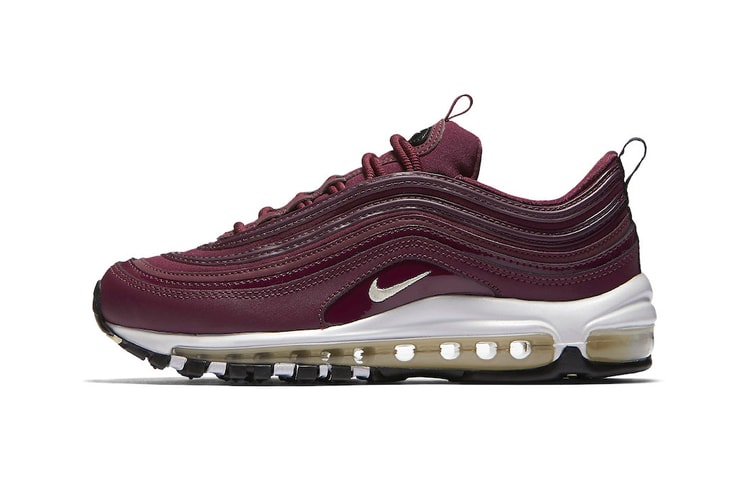 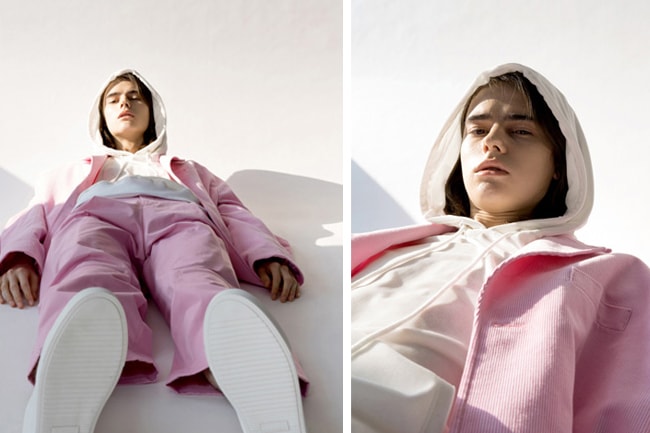 B SLASH B Strips Things Back for Spring/Summer 2018 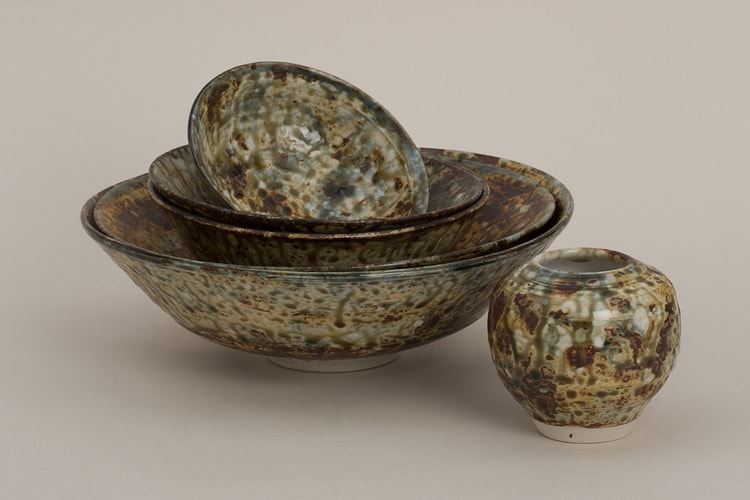 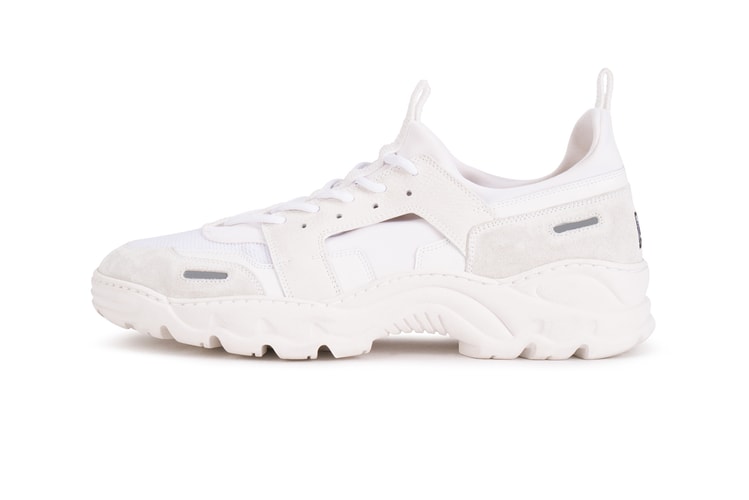