Having worked with Blackberry back in 2014, Porsche Design’s latest foray into the world of mobile phones sees the luxury automotive company working with Huawei to create the Mate 10. The phone comes in a diamond black colorway with a smudge-proof 3D curved glass front and HDR10 technology on the 6-inch borderless FullView display.

With notable specs including 6GB RAM and 256GB memory, the most of any Huawei device in the Mate 10 series, the phone’s processor also boasts impressive AI. The camera uses both a 12-megapixel and 20-megapixel monochrome alongside f/1.6 aperture dual lenses. There’s also a pre-installed translator that instantly works across text, voice, and images.

The Porsche Design x Huawei Mate 10 camera will cost €1,395 (approximately $1,650 USD) and will be available from November across Europe, the Middle East and Asia. 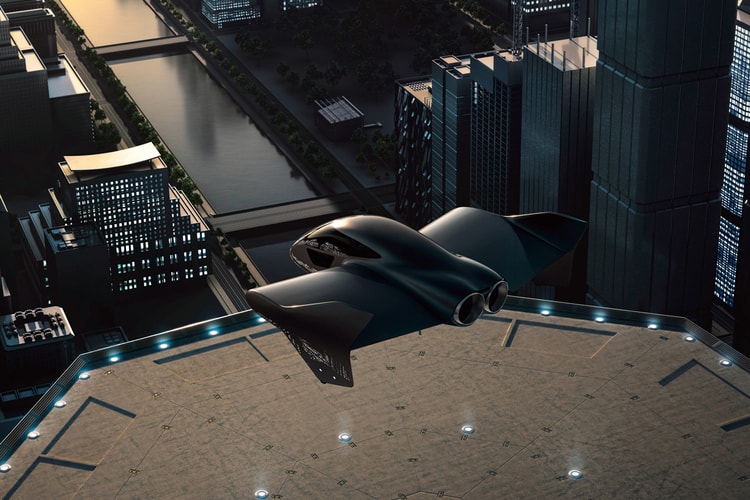 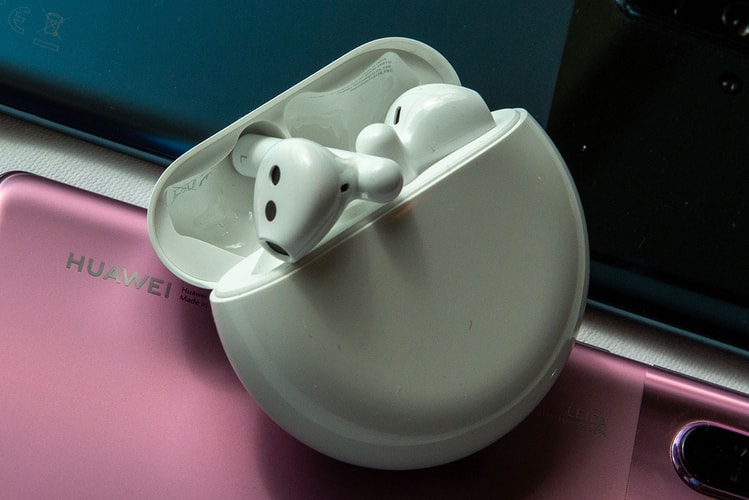 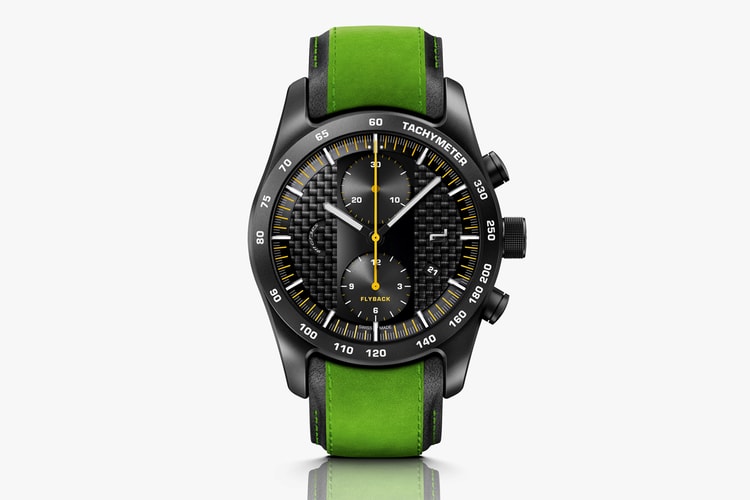 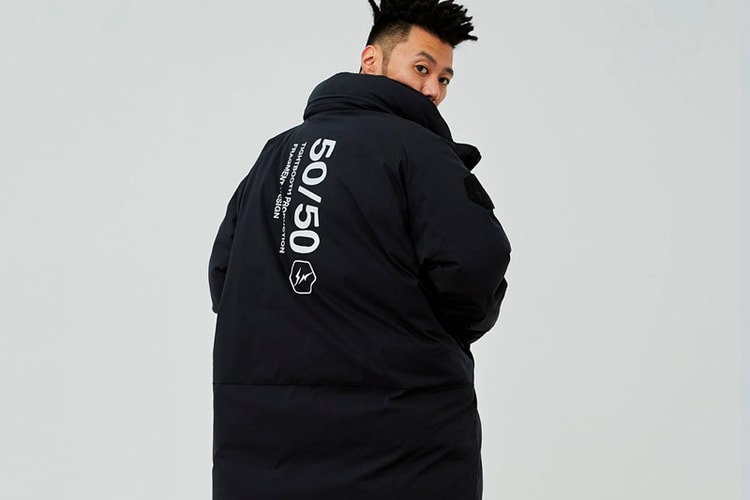 TIGHTBOOTH Teams up With fragment design on Oversized Winter Layers 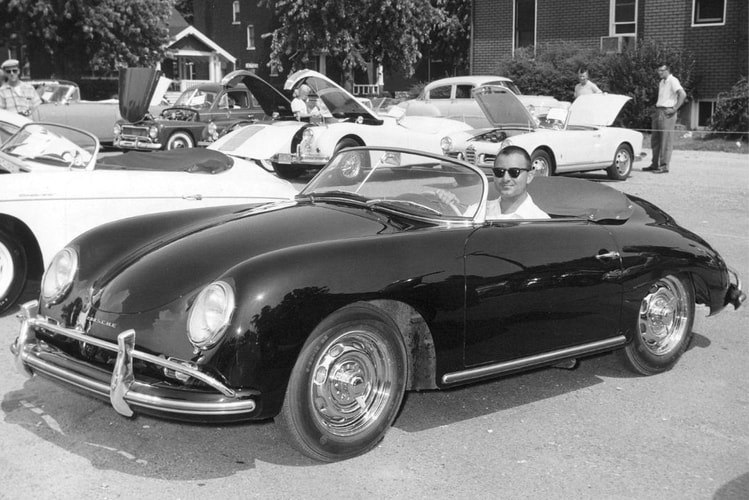 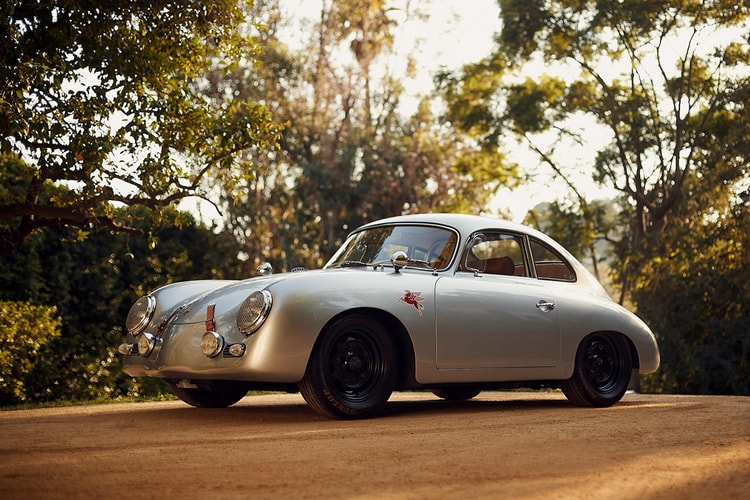 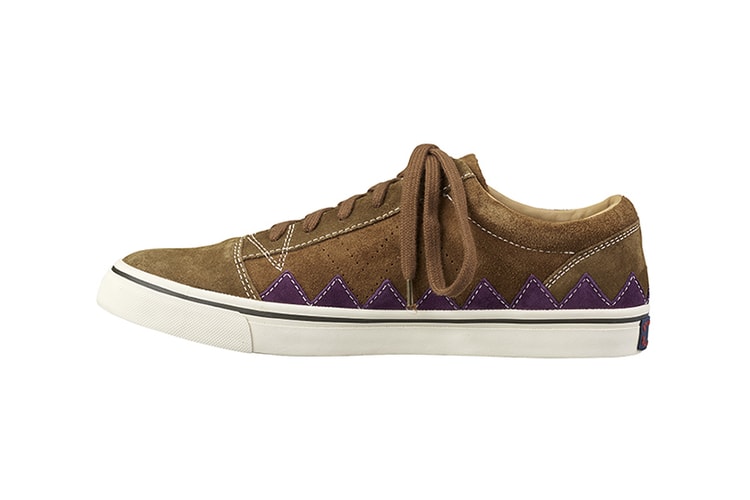 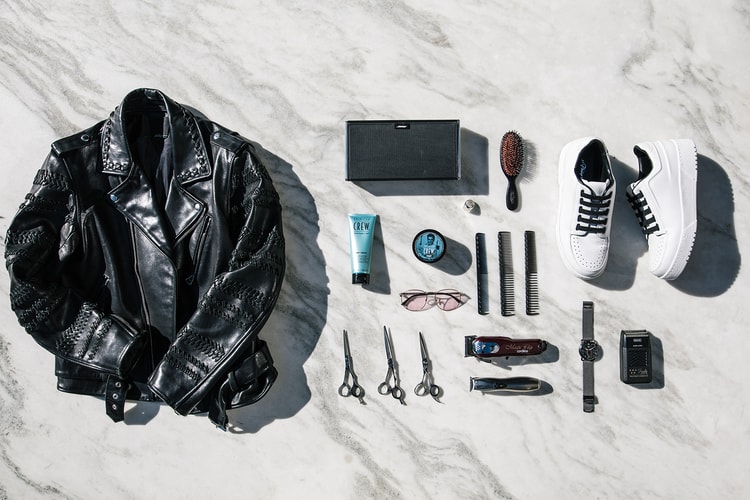 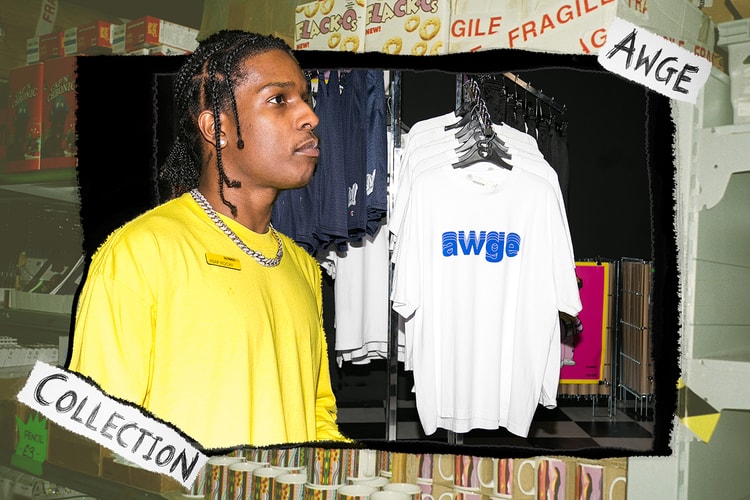 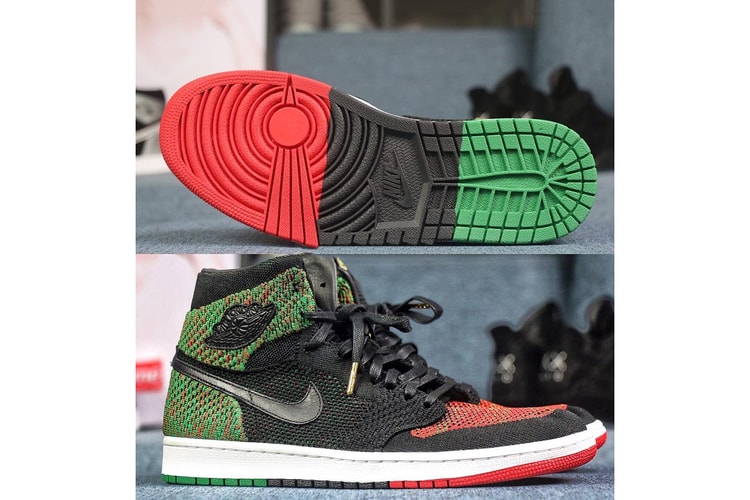 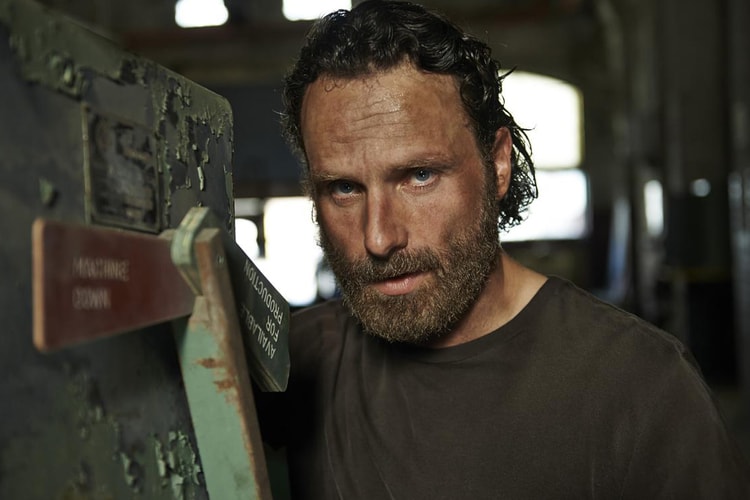 The Moral Codes of 'The Walking Dead' Characters Get Broken Down 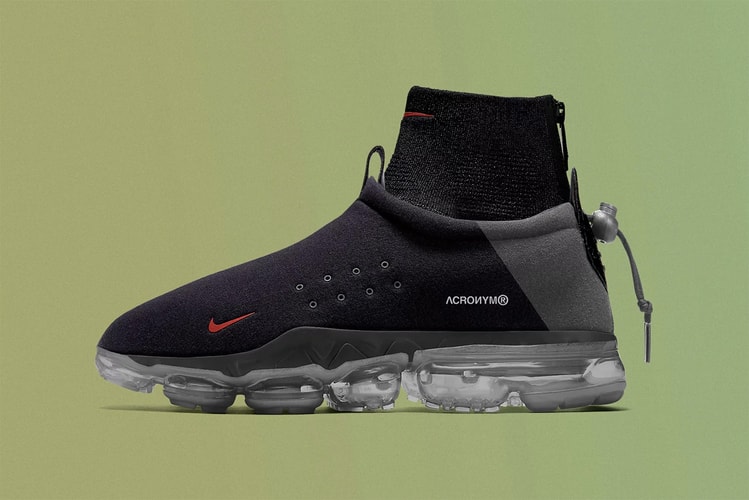