We are still an unknown ways away from the fourth season of Charlie Brooker’ British cult classic show Black Mirror. Originally making its debut on Channel 4 back in late 2011, the show about the terrifying future of technology has garnered quite the following after streaming giant Netflix picked it up last year.

Spoiler Alert: Do not watch the clip above as it contains spoilers for such hit shows as Breaking Bad, Game of Thrones and obviously Black Mirror.

What is possibly one of the best things about Black Mirror is its ability to present something that seems completely ridiculous, but at the same time, something wholly familiar. The dystopian alternative realities — or simply extreme social scenarios — don’t feel that far off from the current state of our tech-dependent world, which only makes them that much more unsettling. Letting technology take over our social, domestic, and working lives, we are advancing to the point where we give it too much control or lose control of it altogether.

Providing a new video analogy of the show, YouTuber Nerdwriter1 picks apart the reasons why and how Black Mirror differs from other shows on TV. From digging deep into Aristotle’s claim that tragedy serves as a form of catharsis, he goes on to explore how Black Mirror is devoid of that exact cathartic effect.

Watch the video above and make sure to read our editorial: “Netflix’s Black Mirror Shows Us How Terrifying the Future of Technology Can Be.” 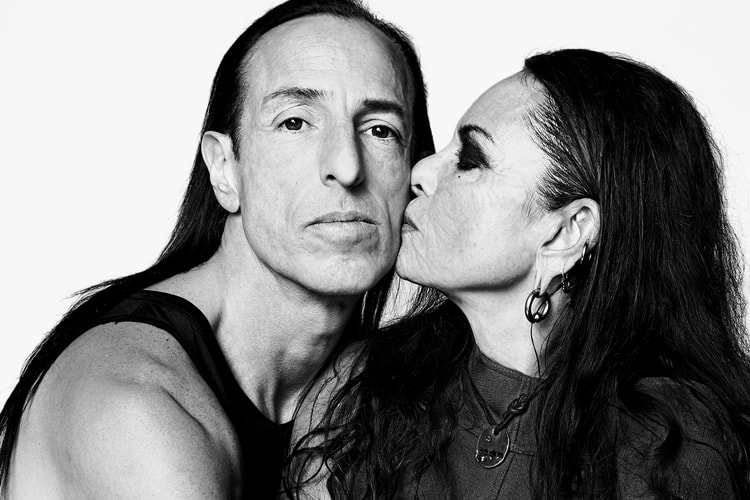 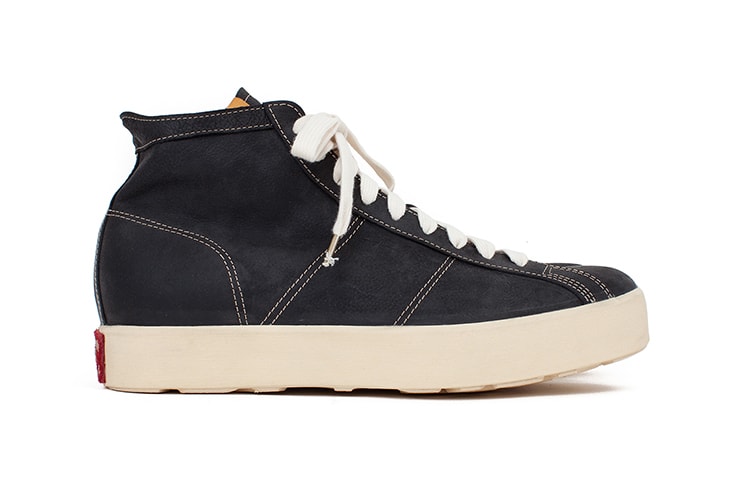 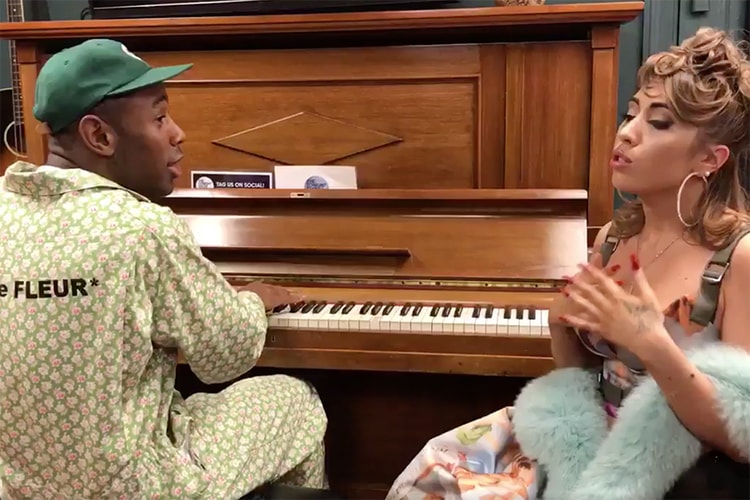 Tyler, The Creator & Kali Uchis Perform an Acoustic Rendition of "See You Again" 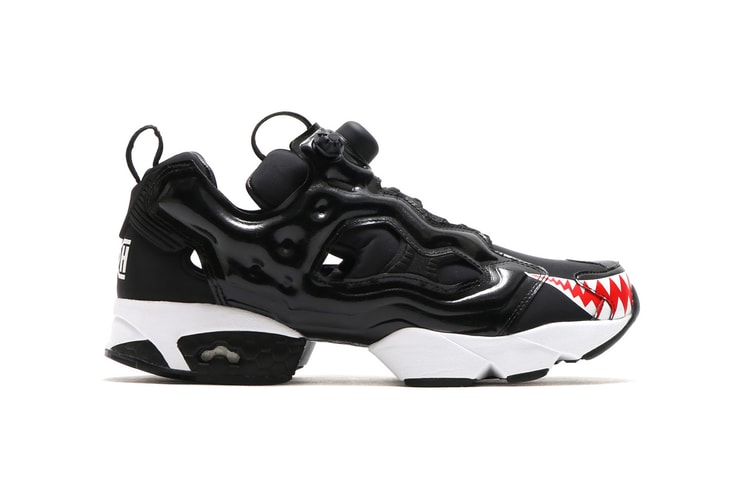 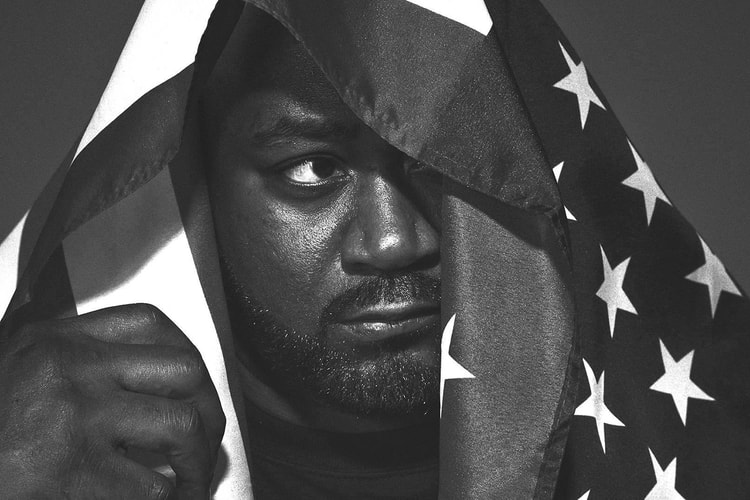 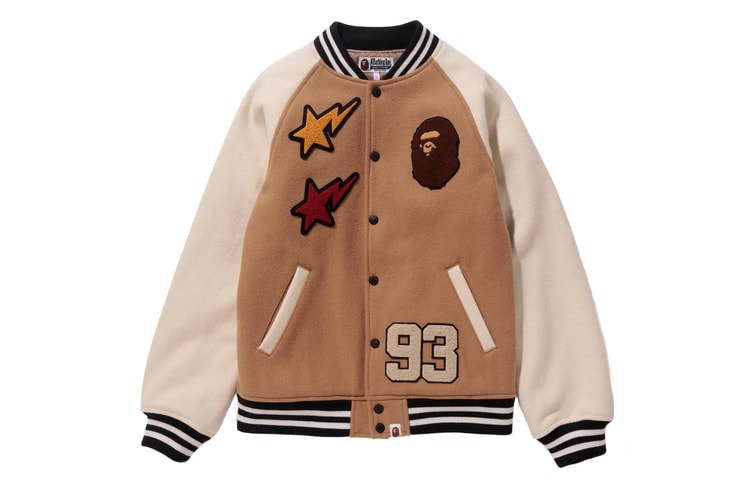