Netflix has bought the rights to Barry, a biopic based on President Obama’s college years. According to Deadline, the streaming service beat out several other distributors to the rights with a reported bid of approximately $4.5 million USD. The film made its debut at this year’s Toronto International Film Festival to widespread critical acclaim, garnering a 100 percent rating on Rotten Tomatoes.

Barry is set in the early 1980s and follows a 20-year-old Obama (played by Devon Terrell) as he just transferred to Columbia University and is navigating a new city. The film delves into issues regarding race, culture and identity. Directed by Vikram Gandhi, the film has no set release date yet. This is also the second movie based around Obama, the first being Southside With You, which followed Obama’s first date with future First Lady Michelle Robinson. 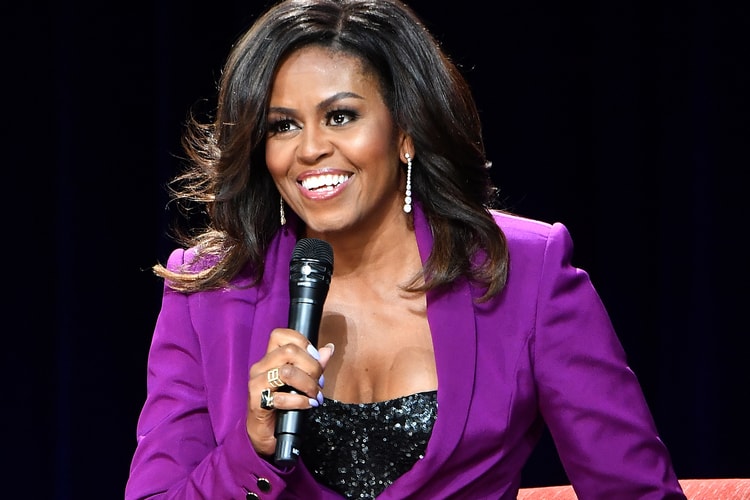 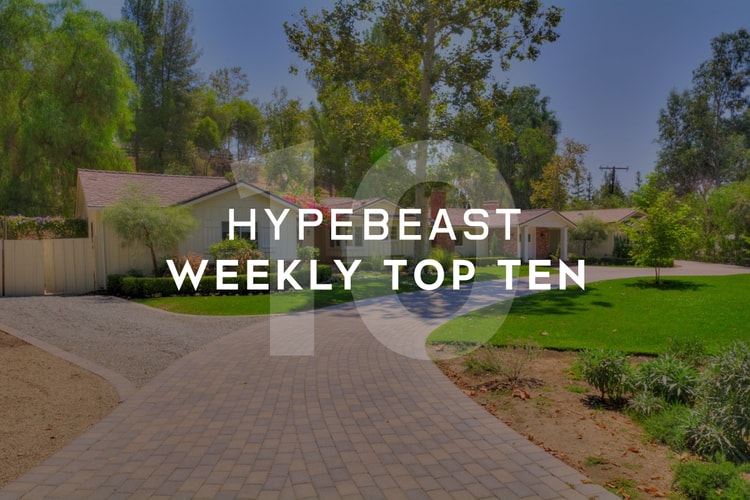 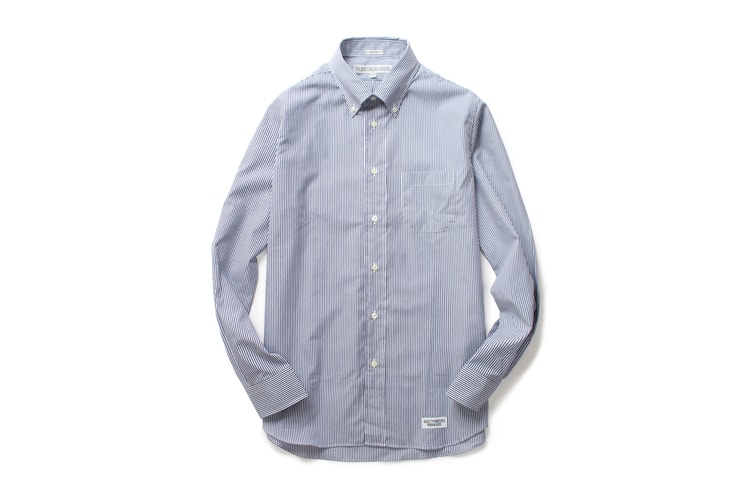 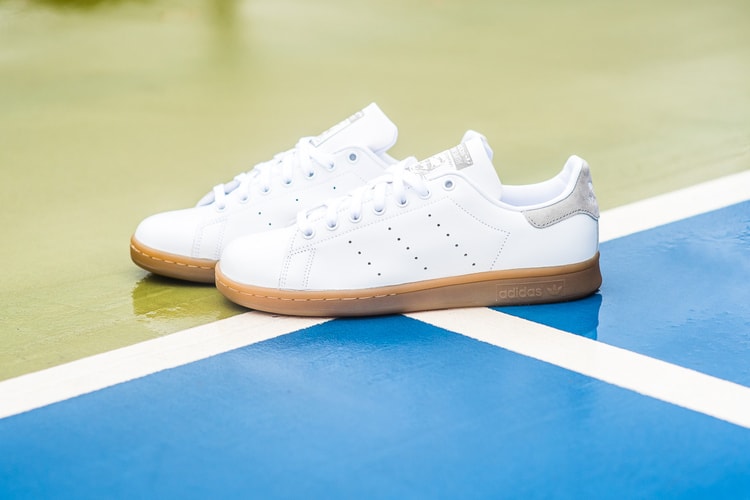 A Closer Look at the Gum-Soled adidas Originals Stan Smith 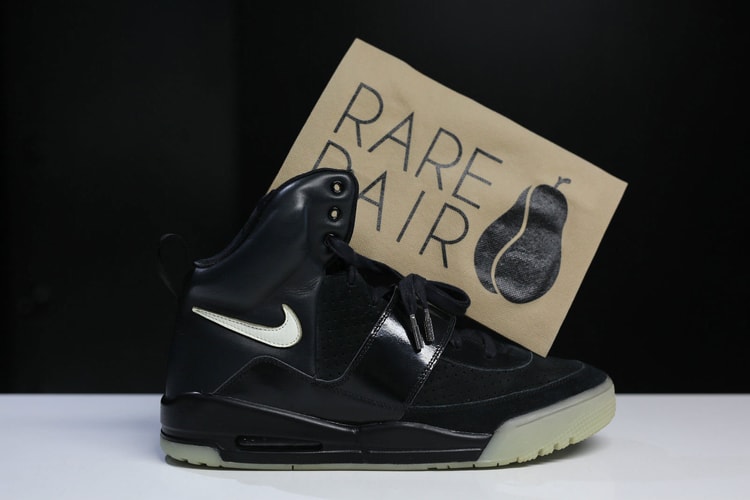 POW! WOW! 2016 Drenches the Streets of Long Beach in Color 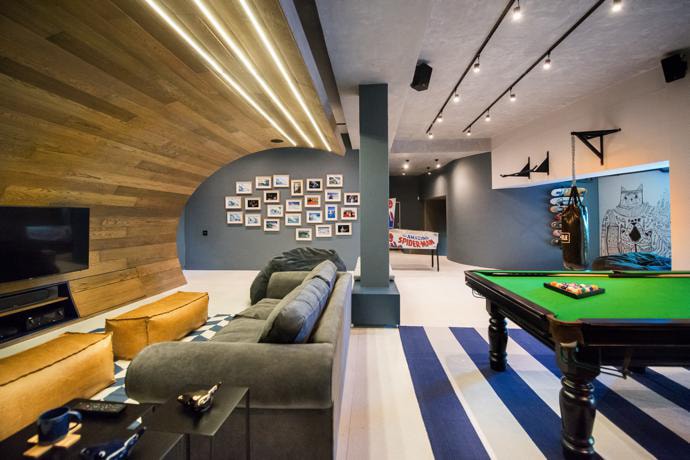 A Teen's Basement Tranforms Into a "Man Cave" for Skateboarders