Earlier this week, DJ Shadow announced a new remix project based on his seminal album …Endtroducing. He revealed the news during a conversation with Clams Casino, who he said contributed to his new project. With the weekend upon us, Clam Casino’s remix of DJ Shadow’s Endtroducing… cut “Stem Long Stem” has debuted. You can stream the rework above. For those trying to catch Clams Casino in-person, he’s currently on tour with Lil B. 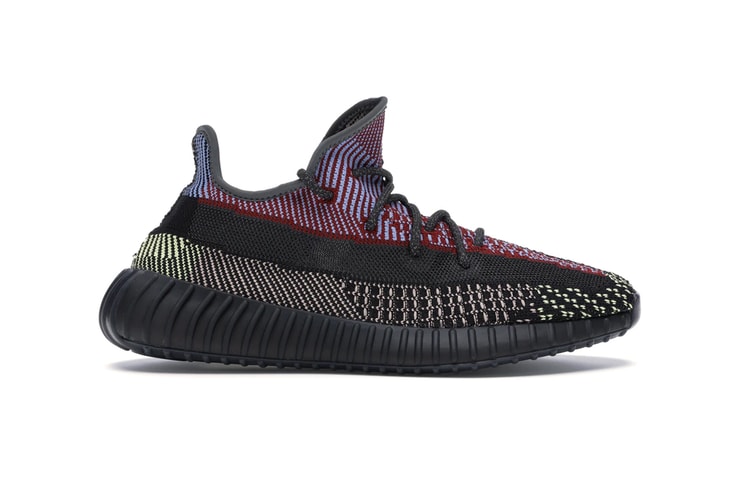 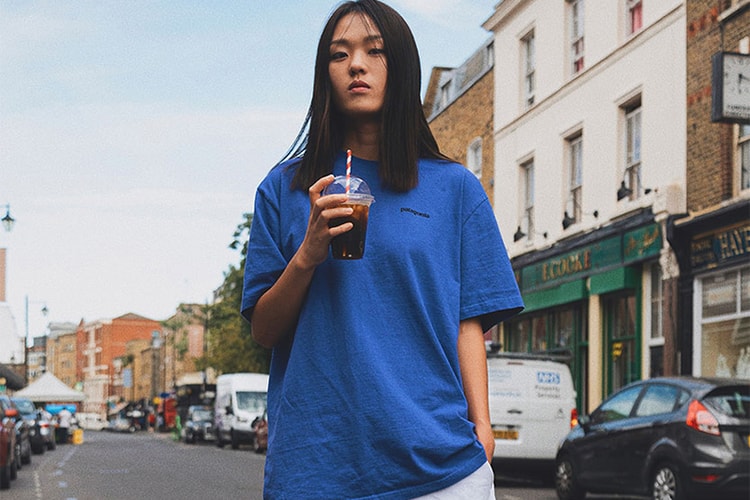 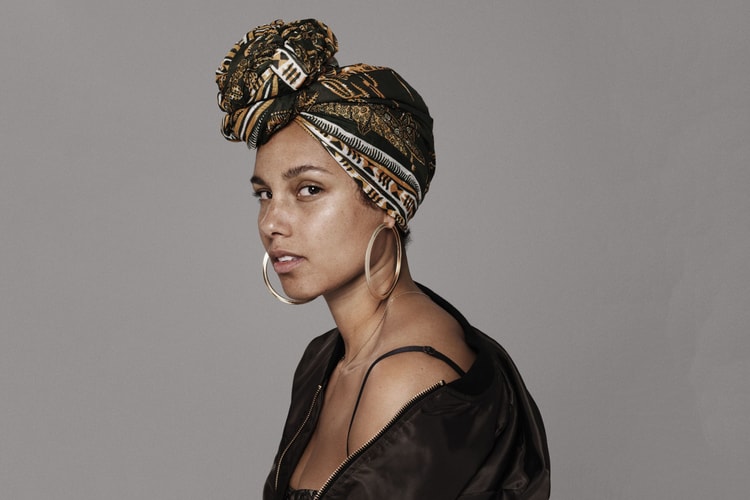 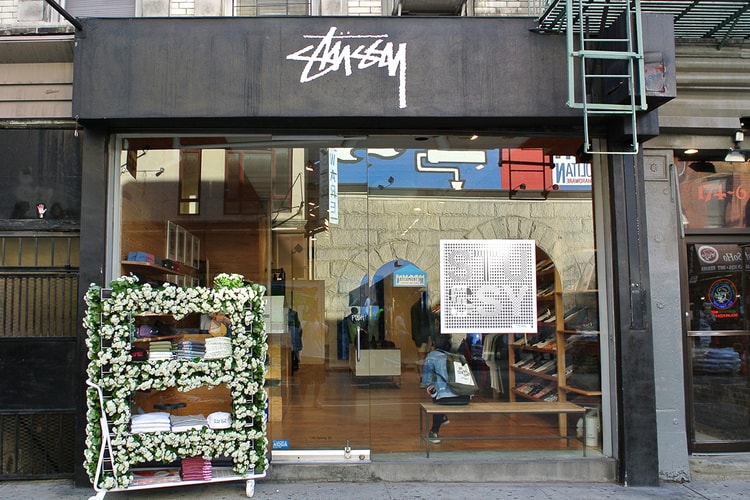 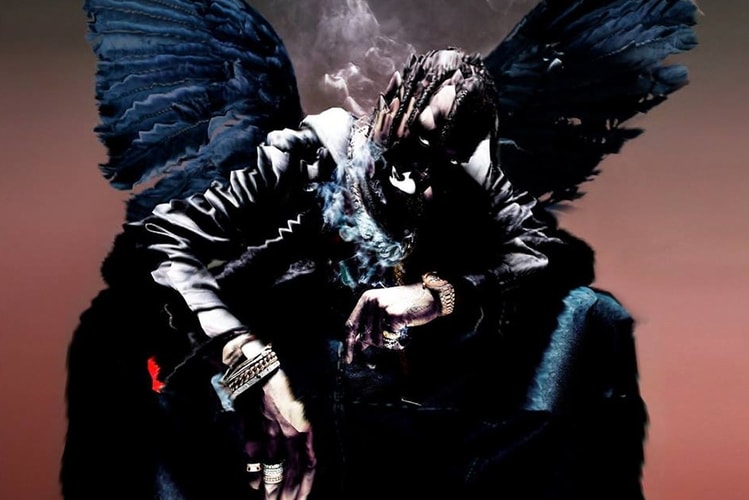 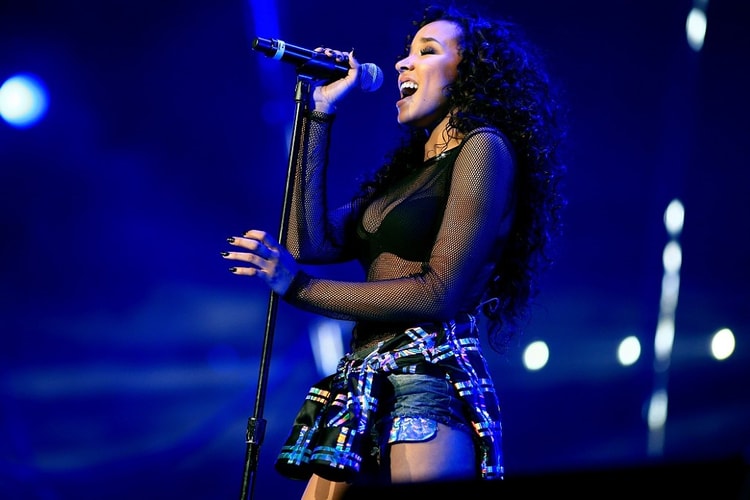