There’s nothing stopping Casio G-Shock Japan with having just debuted its series of Metal Twisted watches less than a day ago and now, its all-new Master in Desert Camouflage collection. The range is comprised of the Mudman GW-9300DC-1JF, Rangeman GW-9400DCJ-1JF and Mudmaster GWG-1000DC-1A5JF. Each watch touts black bezels with intricate orange accents, bands emblazoned with tan, desert camouflage print and are all fitted with Tough Solar power and Multi-Band 6 timekeeping. Other notable attributes include a Triple Sensor (altimeter/barometer, compass, thermometer) on the Rangeman and Mudmaster with the Mudman equipped with a Twin Sensor (compass, thermometer).

Take a look at the photos above and expect the lineup to drop sometime in October. 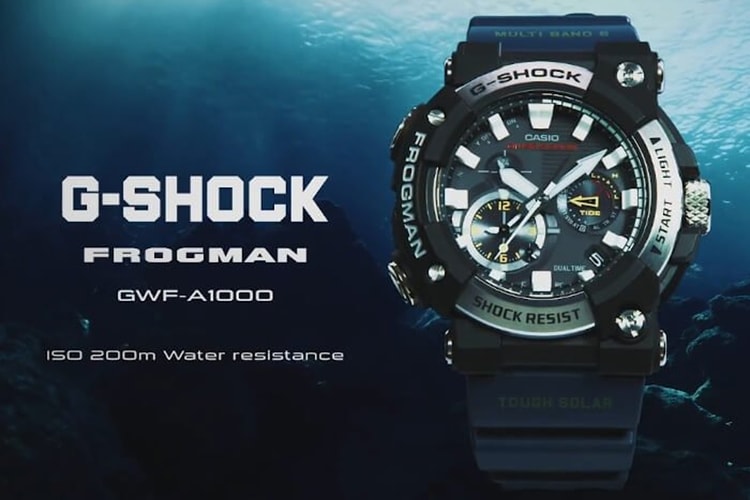 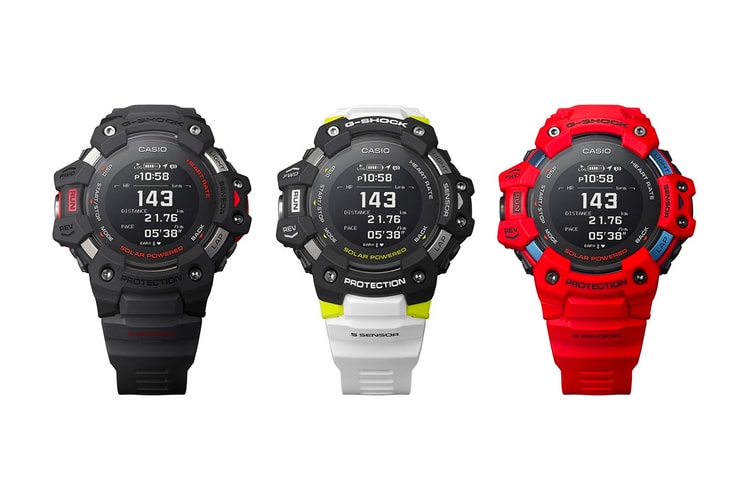 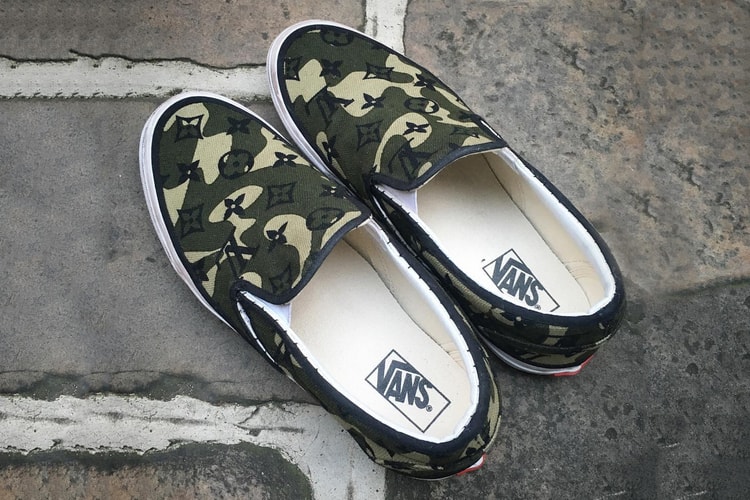 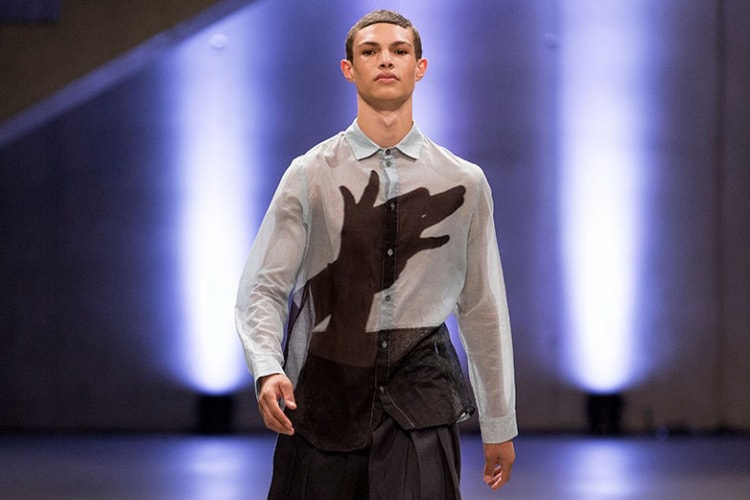 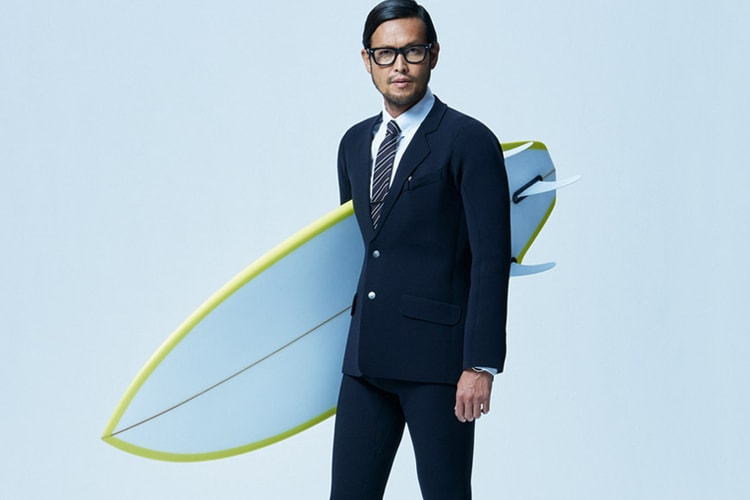 We unpack the strange mix of economic, lifestyle and sporting trends that have produced this niche item in the run-up to the Tokyo Olympics.
By Gavin Yeung/Sep 10, 2016
Sep 10, 2016
0 Comments 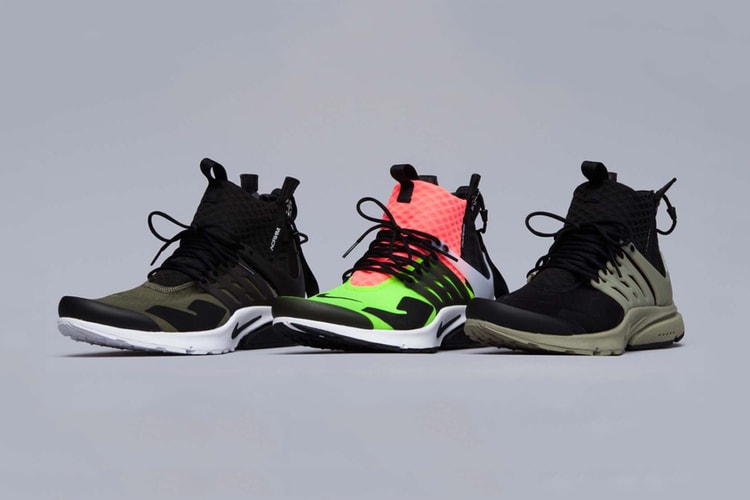 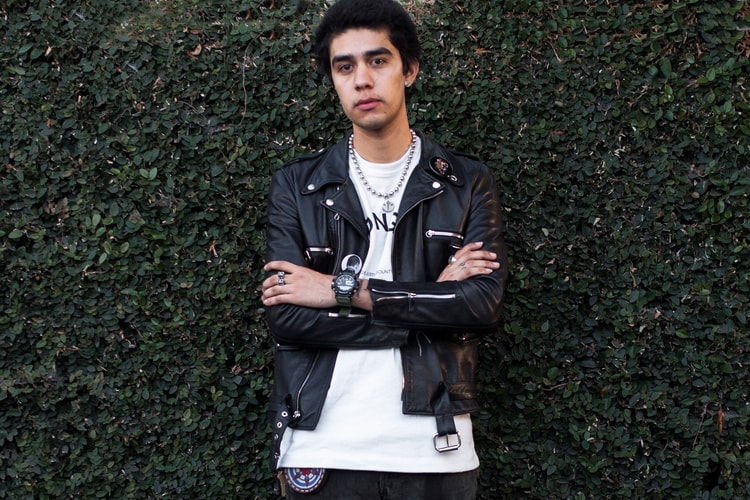 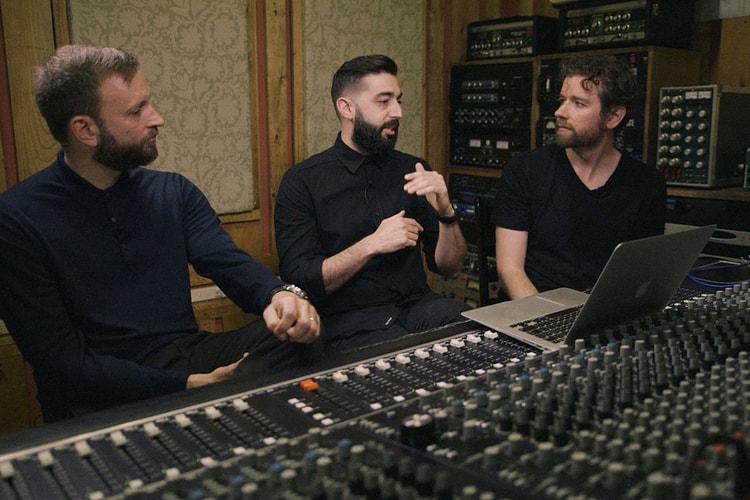