Episode 2 of Travis Scott‘s .wav radio on Beats 1 hosted none other than good friend and frequent collaborator Jeffery, aka Young Thug. They spoke about Thugger’s upcoming album and recent name change, which was inspired by the late King of Pop, “I never had a street mentality. I always had a Michael Jackson mentality.” The duo also discussed the rap scenes in their respective hometowns, Atlanta and Houston. Jeffery states that the ATL scene is all about “swag” while Travis complains about the lack of forward-thinking in Houston’s rap circuit. During the show, La Flame also premiered a new song from Birds In The Trap Sing McKnight, entitled “Black Mass.” Listen to the full episode here. 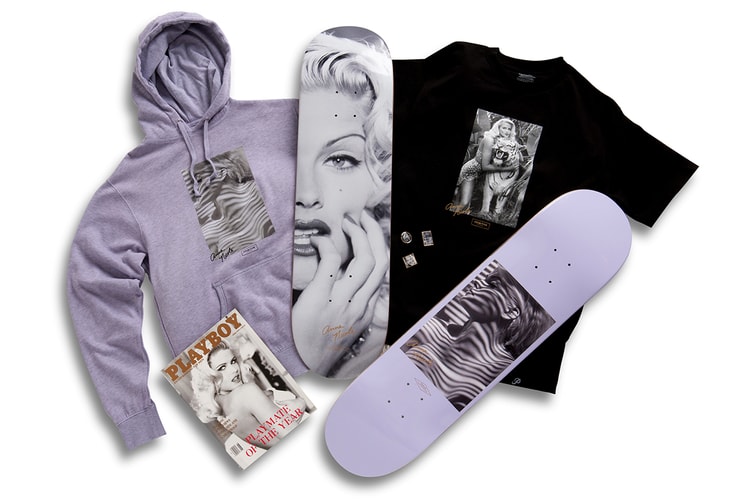 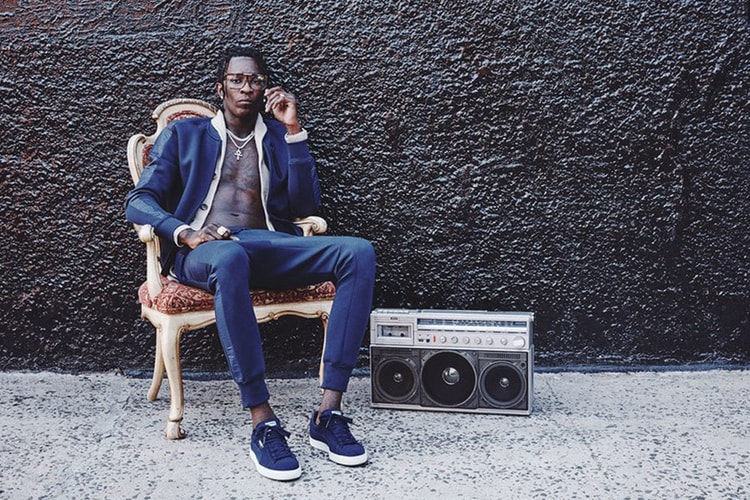 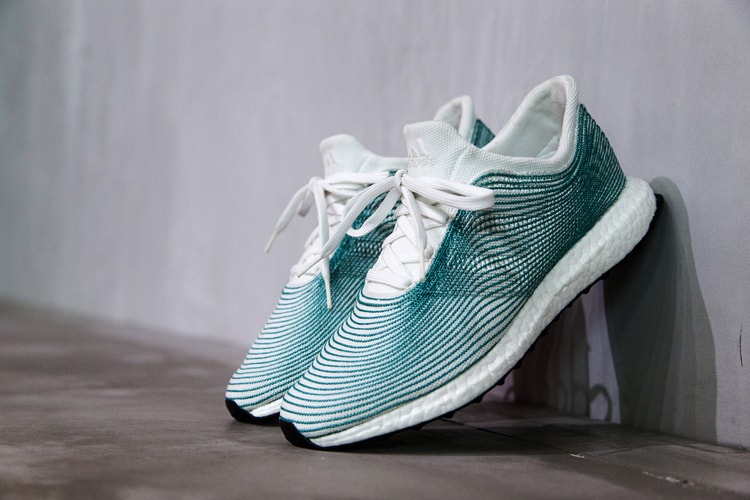 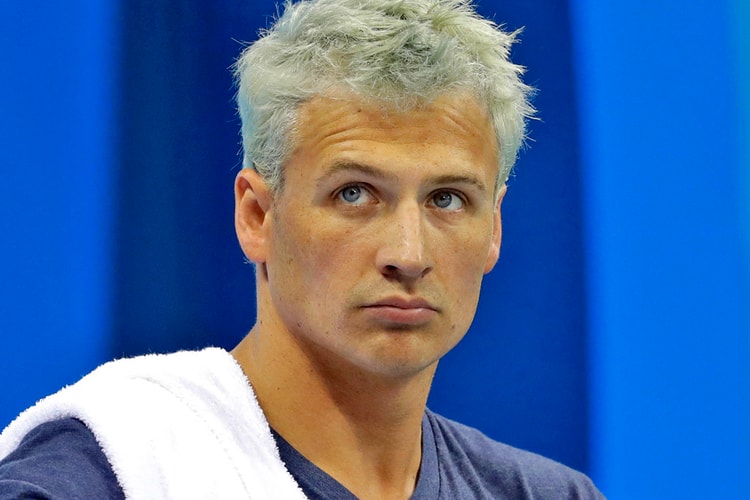 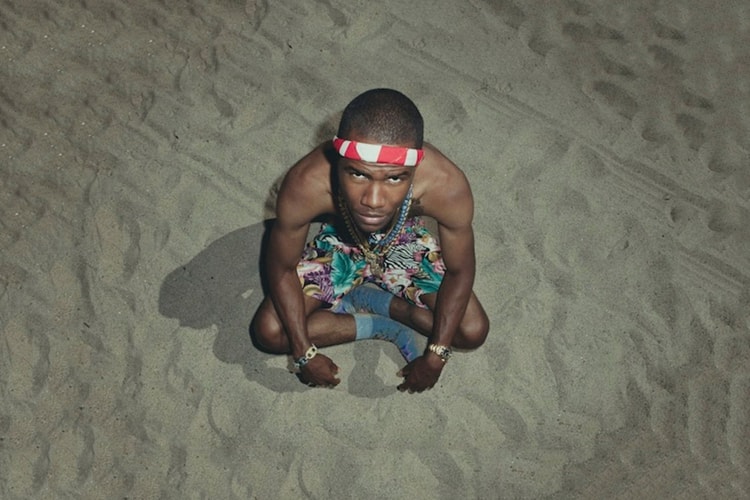 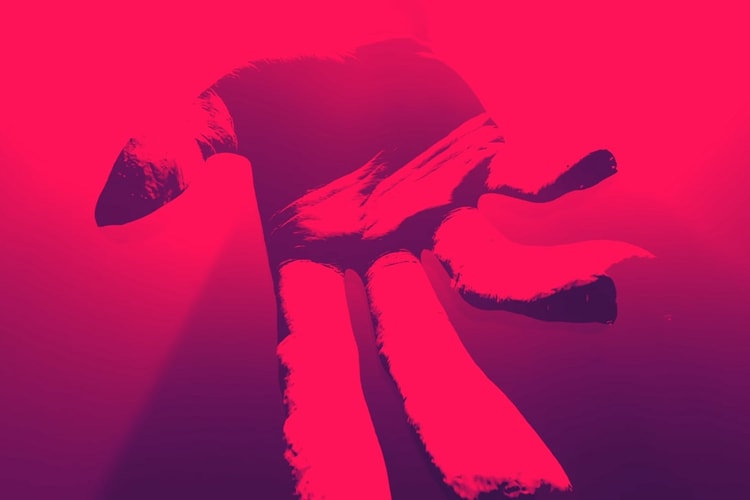