Arguably the hardest working man in showbiz, Kevin Hart is back with another load of laughs for the big screen as his What Now? comedy tour will be hitting theaters very soon. In the latest trailer, we get a tease of some of the jokes to expect from Hart as well as a small clip featuring the stunning Halle Berry. The two run into some trouble as Kevin Hart combats some enemies trying to steal money that’s said to fund the tour. While Halle manages to help Hart without having a scratch on her face, you’ll also see some guest appearances from the likes of Don Cheadle and more.

What Now? is expected to hit theaters in October. Watch the trailer above and let us know your thoughts. 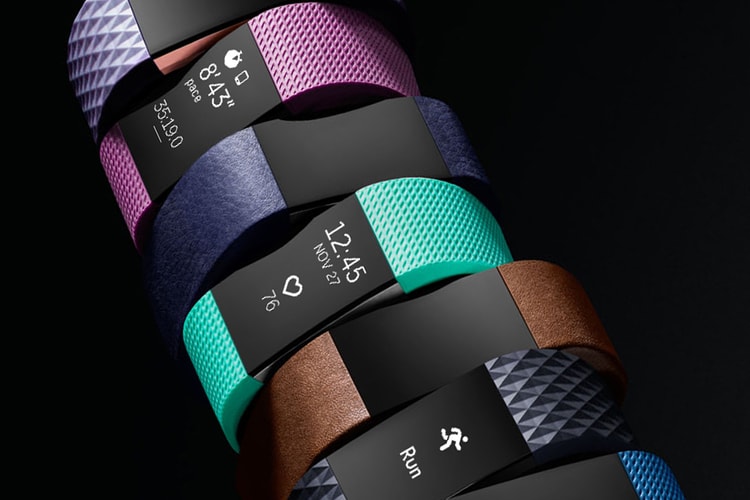 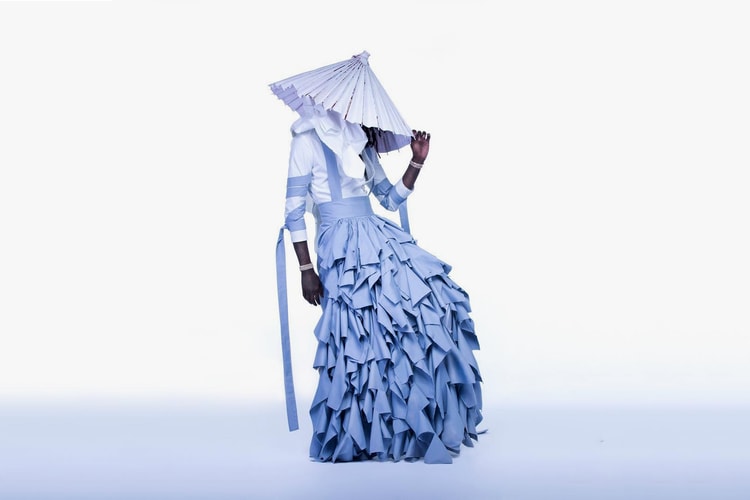 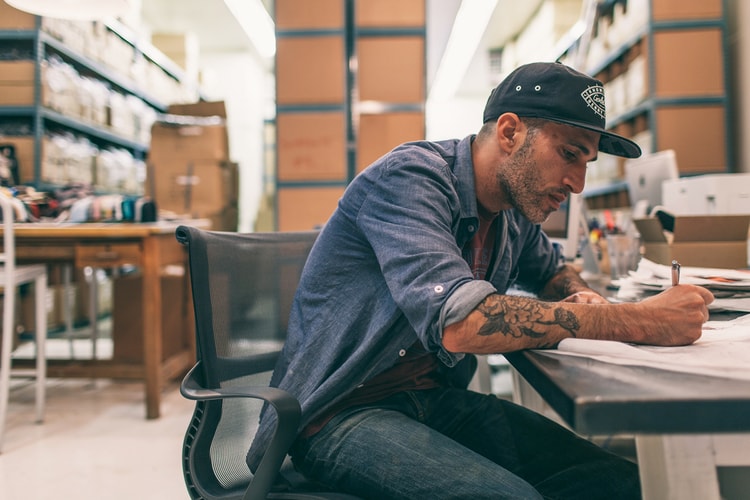 The streetwear stalwart looks back at the struggles of running an independent brand in one of America’s most desirable cities.
By Benny Gold/Aug 29, 2016
Aug 29, 2016
0 Comments 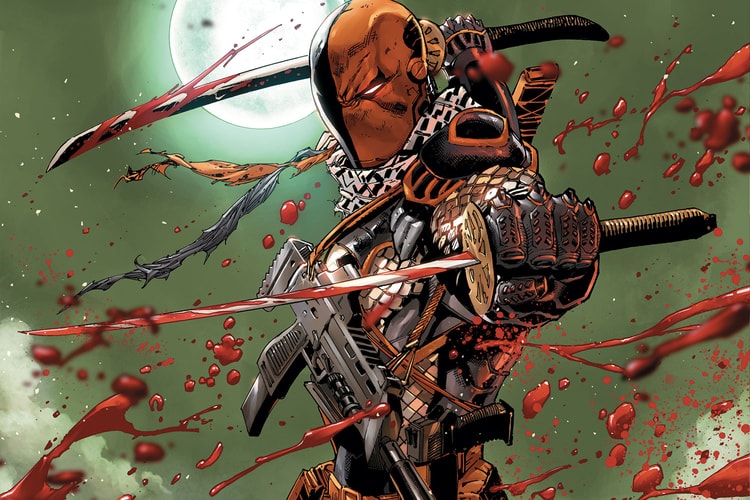 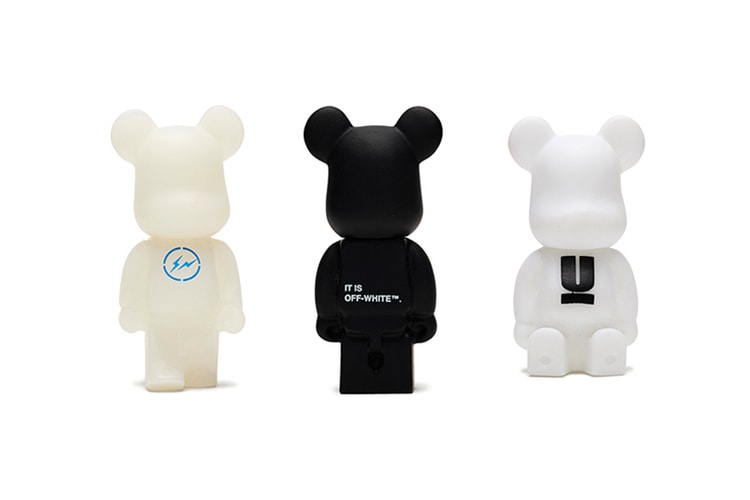 THE PARK · ING GINZA to Drop Exclusive Bearbricks This September 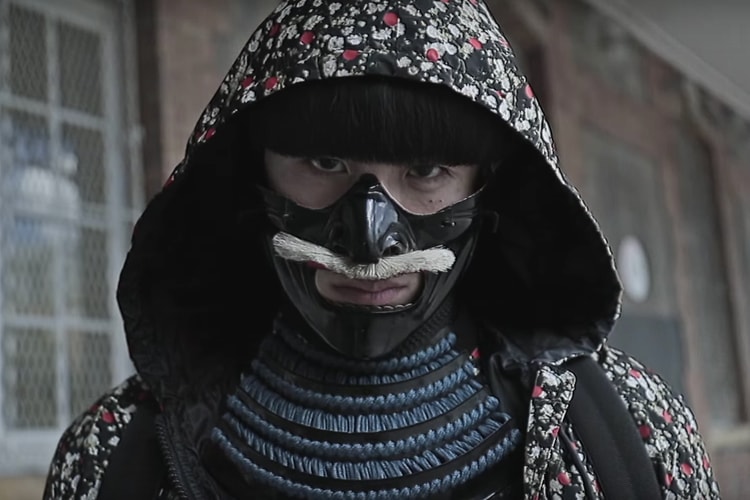