Its been two years since YG dropped his highly-successful debut album My Krazy Life, a project which was credited for bringing back West Coast gangsta rap to the masses. Since then, the Compton native has been teasing fans with new material here and there, but rumors of a new full-length album have been swirling ever since the release of his controversial track “FDT,” and more recently, his latest collaboration with Drake’s “Why You Always Hatin?” Fans will be pleased to hear that YG has officially announced that his next project Still Brazy will be released on June 17. Stay tuned for more information as we draw closer to the drop date and head over to HYPETRAK for the latest in the world of music. 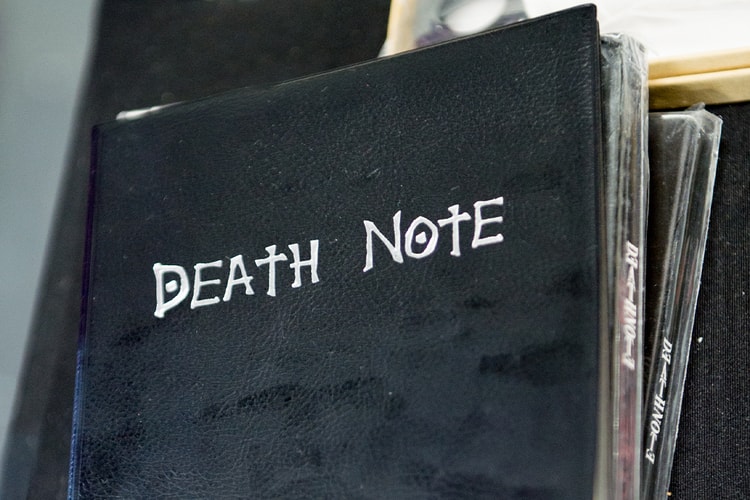 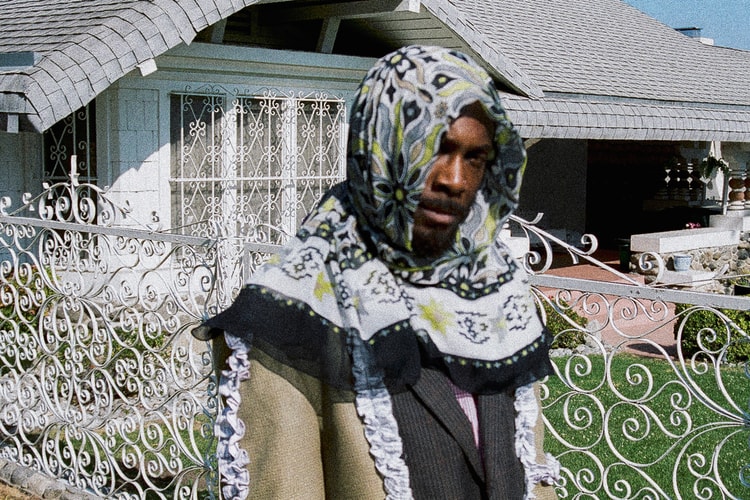 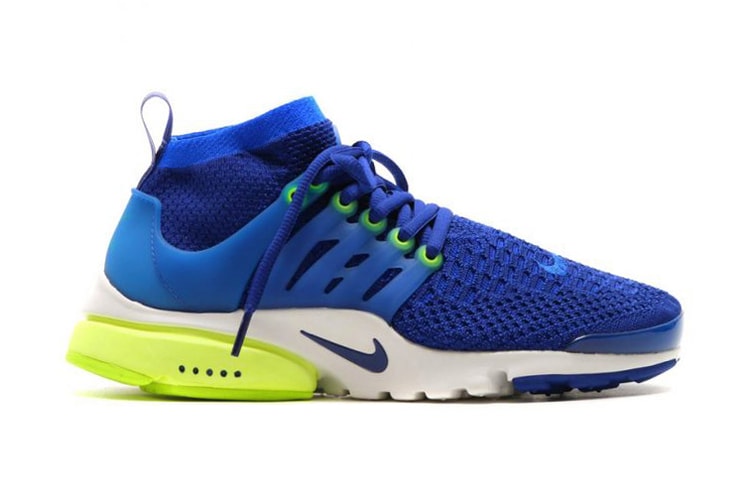 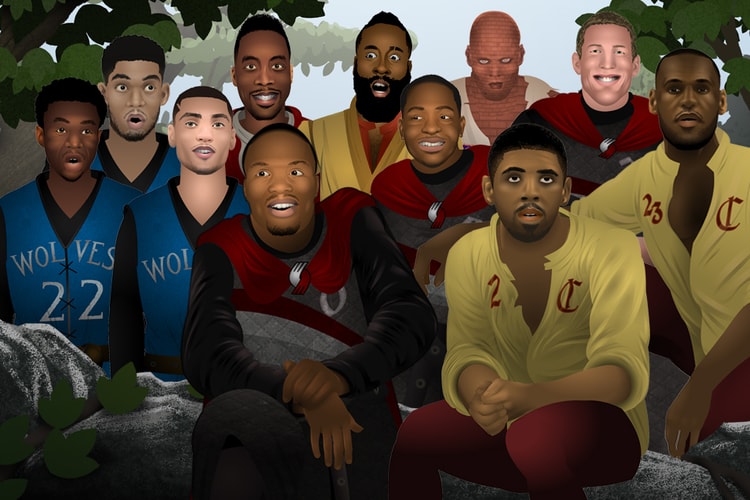 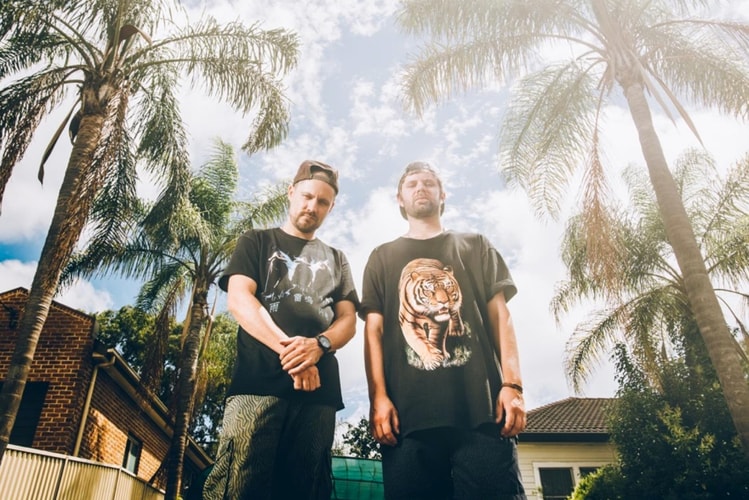 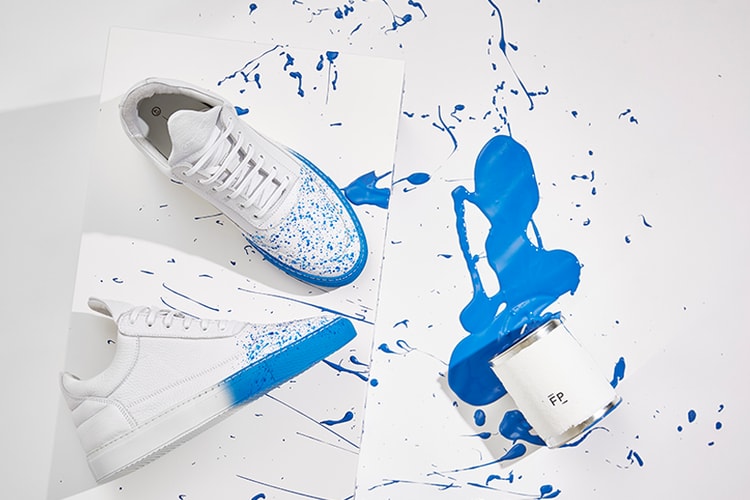 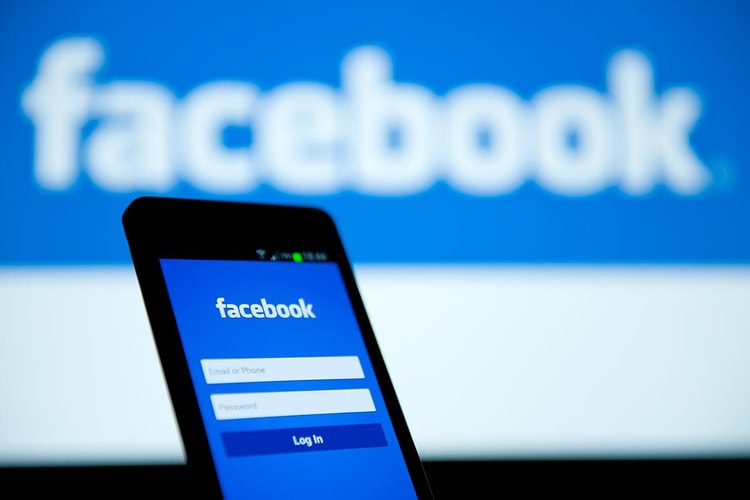 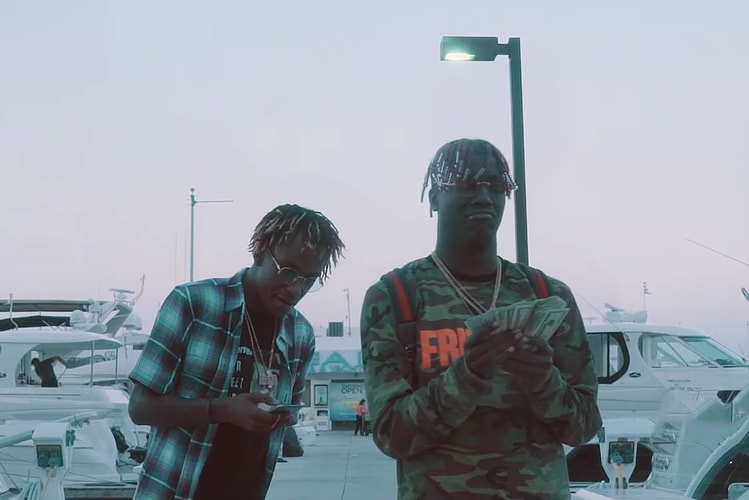