“Sunspring” is a short film starring Thomas Middleditch, directed by filmmmaker Oscar Sharp, and written by an artificial intelligence algorithm called Jetson, although the program promptly renamed itself Benjamin. The program was fed a cache of science-fiction flicks, as well as a set of prompts and over 30,000 pop songs. Benjamin then churned out a script, randomly assigned roles to actors, and even wrote a musical interlude for the piece.

The film tells a rather incoherent story about three people whose names are H (Middleditch), H2 and C. From what can be conjectured from the short the characters may or may not be on a spaceship, may or may not be romantically involved, or may or may not be set in a future where mass unemployment has forced young people to sell blood. The computer-generated script is quite touching and hilarious, but constantly surreal. H inexplicably spits out a toy eyeball, for example.

The entire project was filmed and edited in 48 hours. You can check out the finished product above. 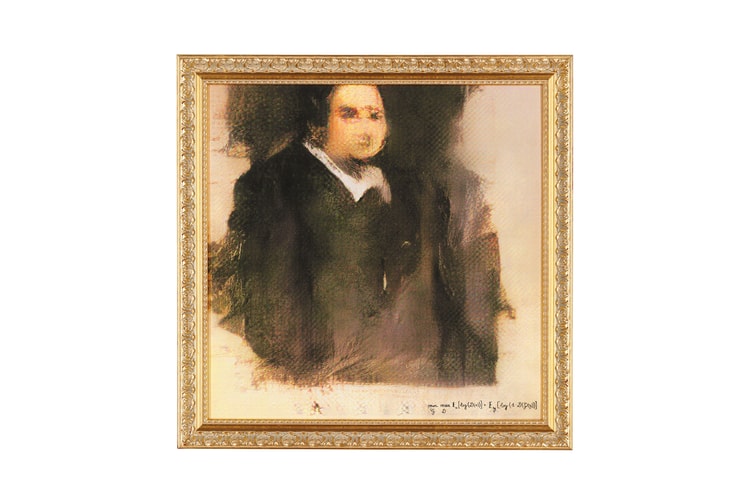 UPDATE: Christie's to be the First to Auction Artwork Created Entirely by Artificial Intelligence 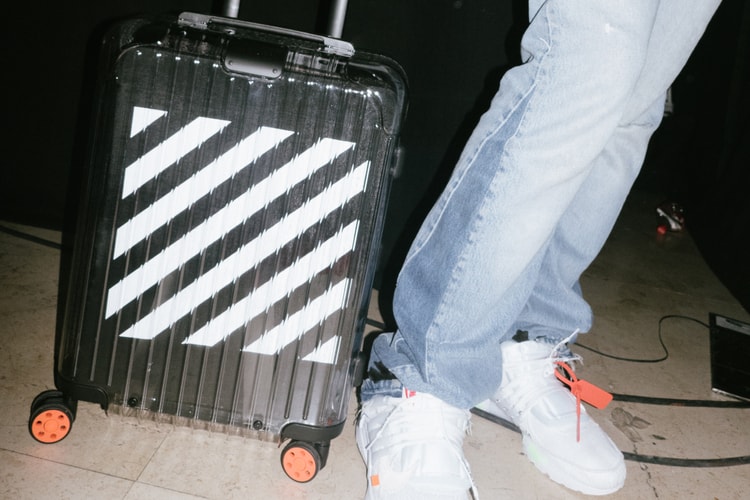 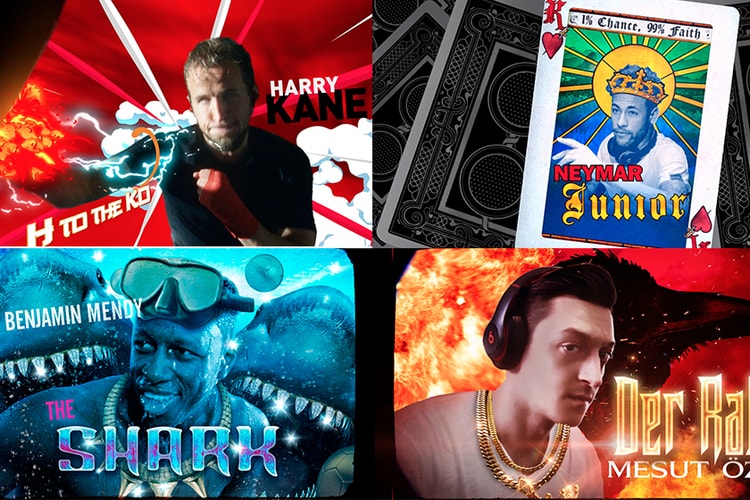 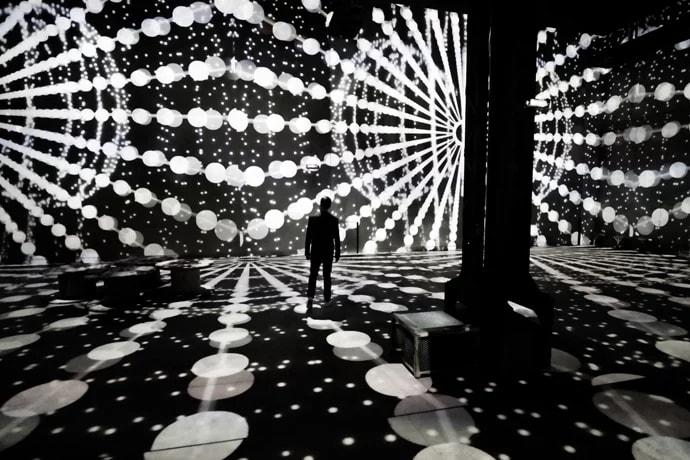 Peek Inside the World’s Largest Artificial Intelligence Exhibit in Paris 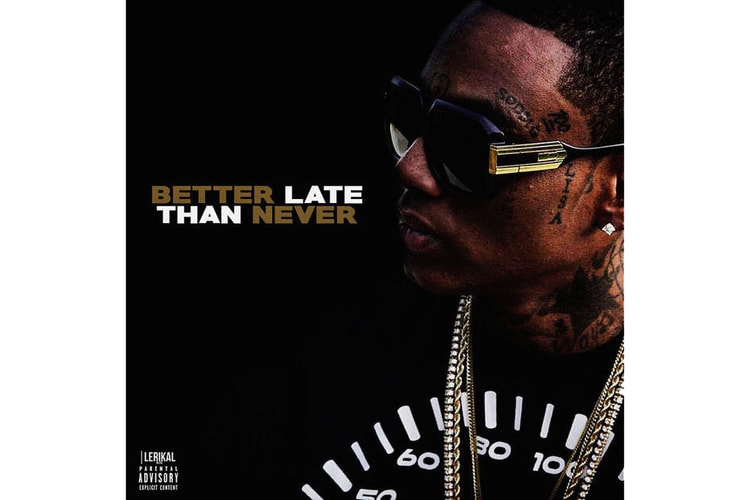 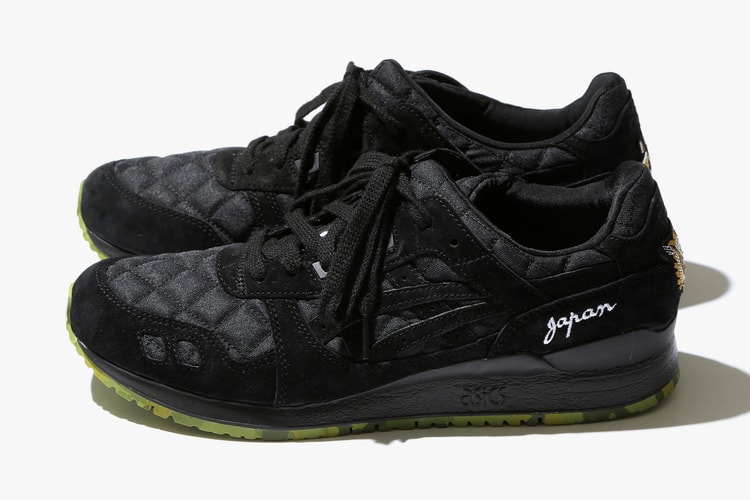 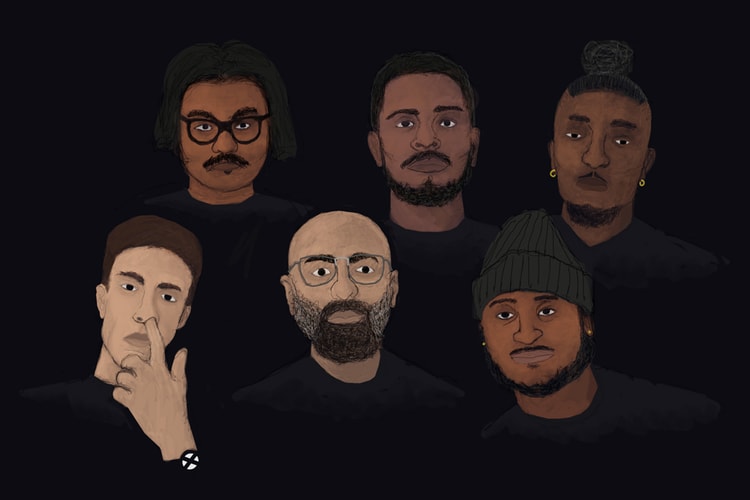 Chronicles of the HYPEBEAST Forum: Forming Business From Bullsh*t 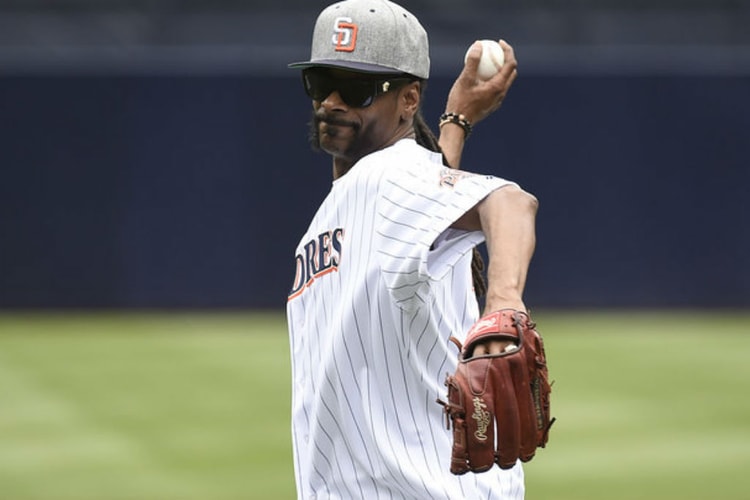 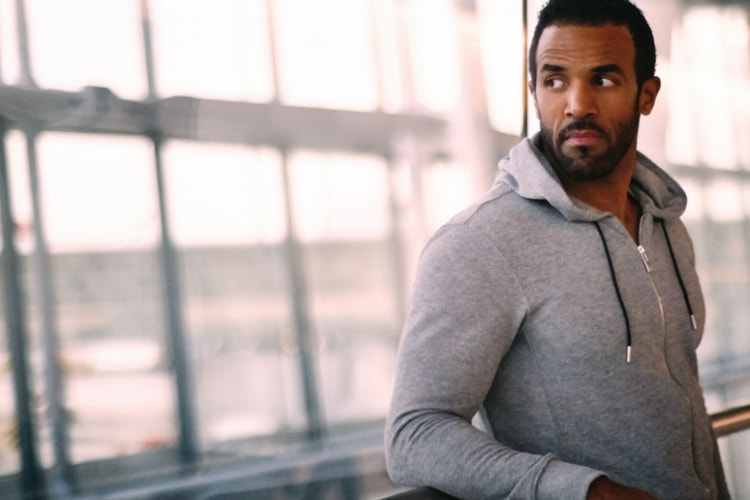 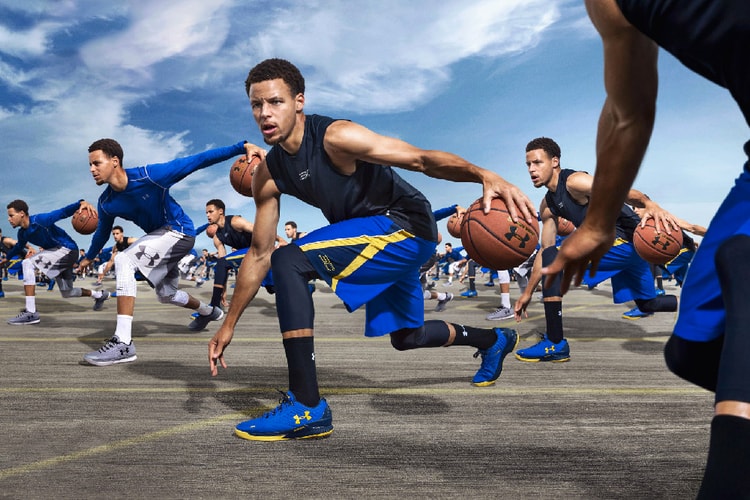