We got a first look at the game during his Yeezy Season 3 fashion show and The Life of Pablo album premier at Madison Square Garden earlier this year. Since then, it’s been rather quite about the game until today. Kanye West has officially debuted the trailer for Only One at the E3 Expo today. No official word on what gaming platform or when it will be released, but according to game developers Encylopedia Pictura, “you’ll play as Kanye’s mom, Donda, flying through the gates of heaven.” You’ll also notice he game shares the same title as Kanye’s tribute song dedicated to his late mother. Watch the trailer above. 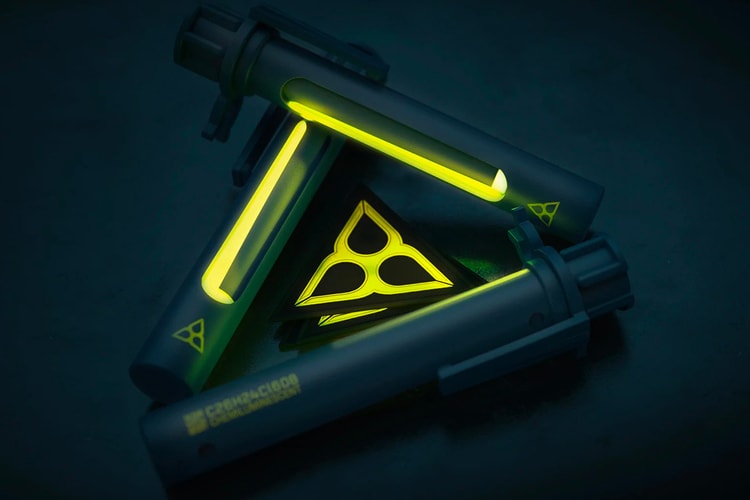 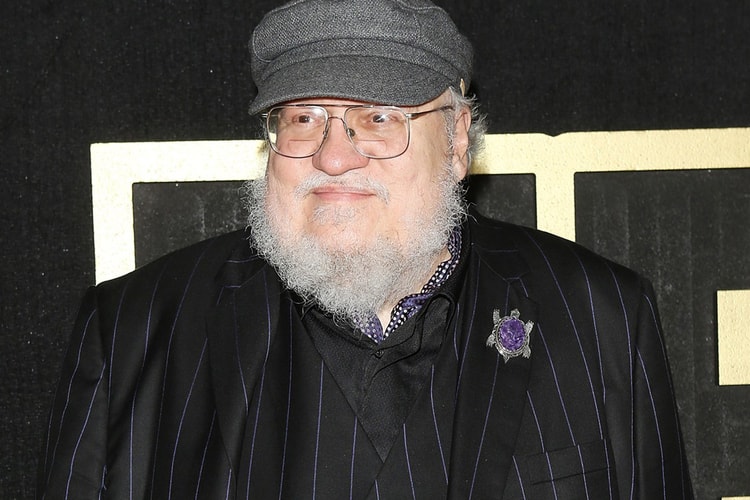 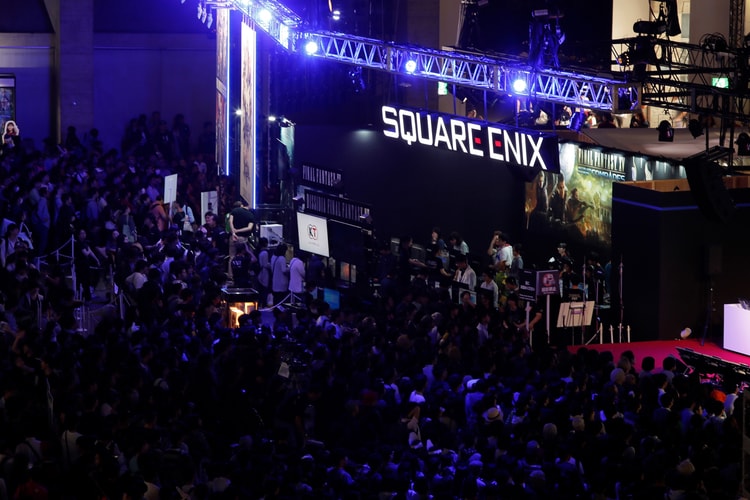 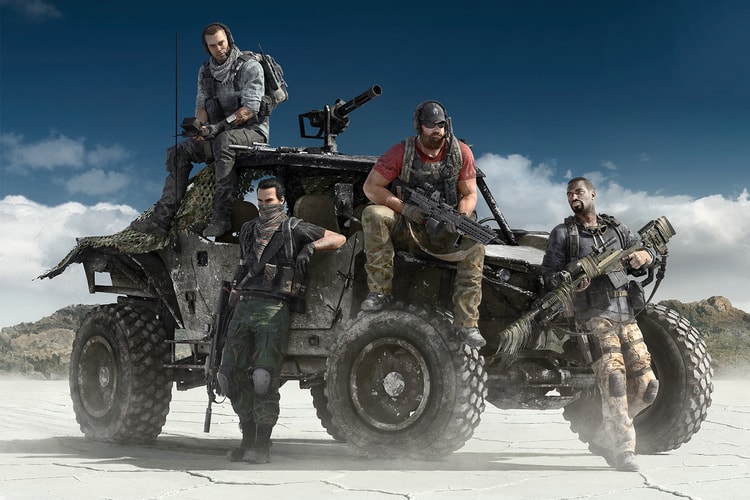 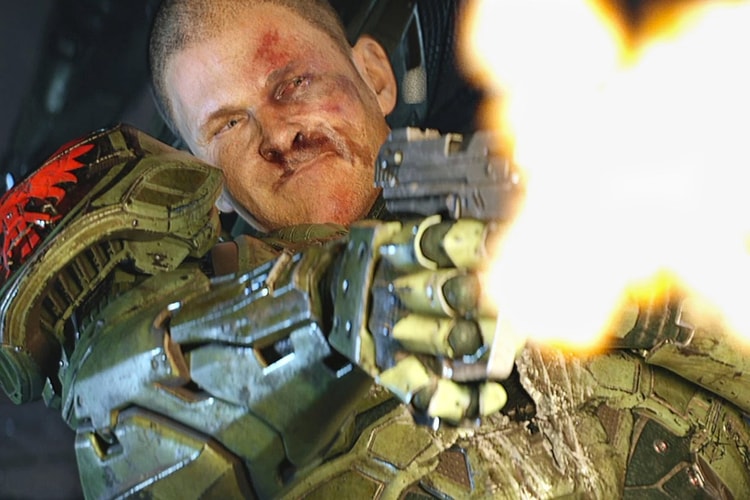 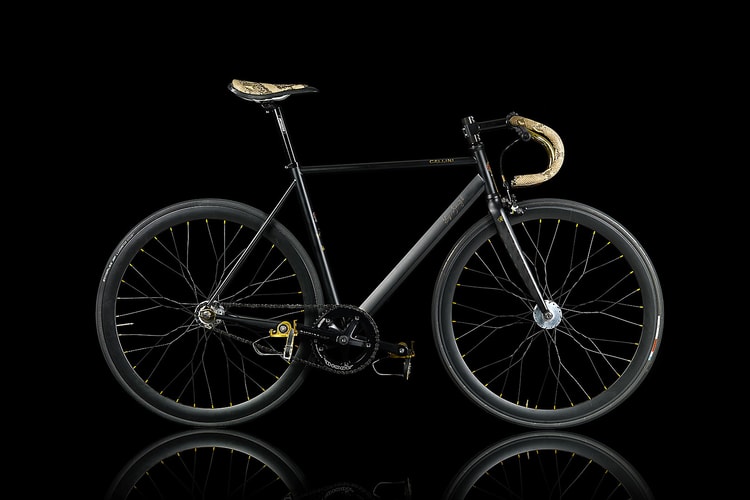 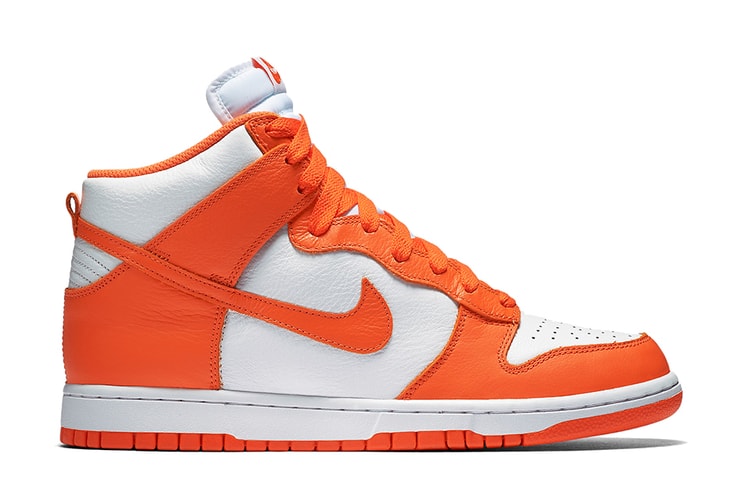 Nike Is Bringing Back the "Syracuse" Dunk 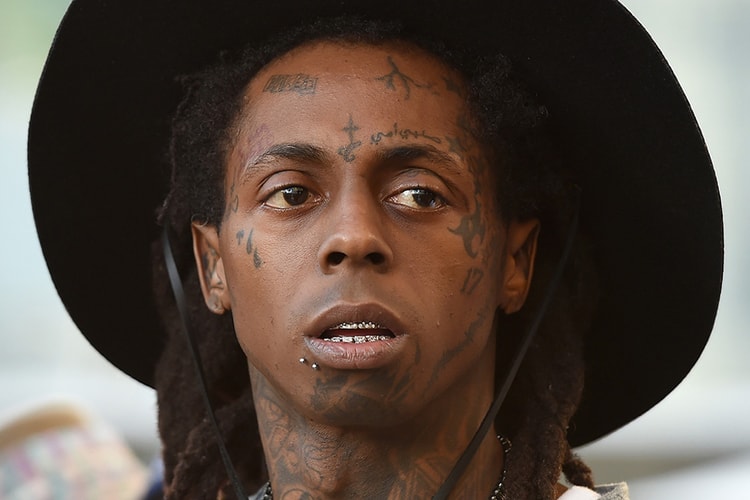 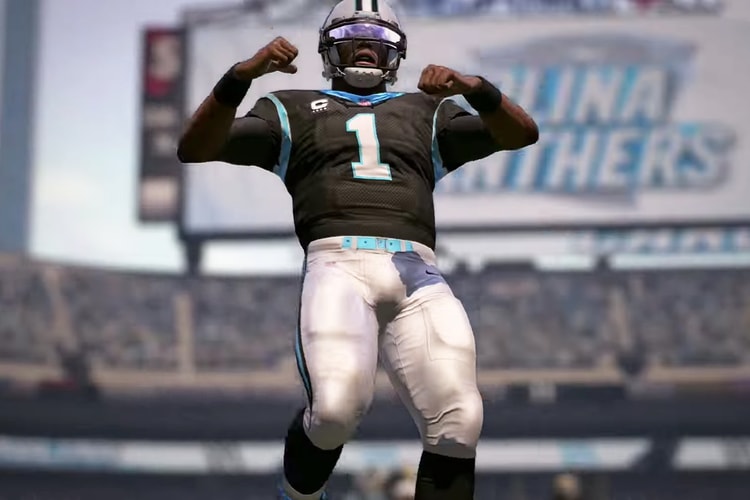