How do you top a season that included Steve Martin, Will Ferrell, the late Garry Shandling, and President Barack Obama, among others? Jerry Seinfeld sure has his work cut out for him with season 8 of Comedians in Cars Getting Coffee just around the corner, but judging by the above trailer, we’re definitely in for some laughs. Kicking off June 16, with new episodes to follow every Thursday after that, Jerry will chop it up with Margaret Cho, Lorne Michaels, Jim Gaffigan, John Oliver, JB Smoove and Judd Apatow. Stay tuned. 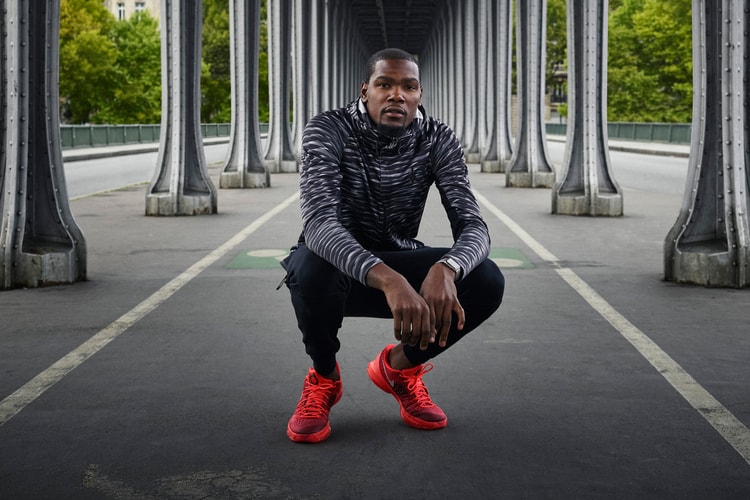 Why Nike Wants Kevin Durant out of OKC 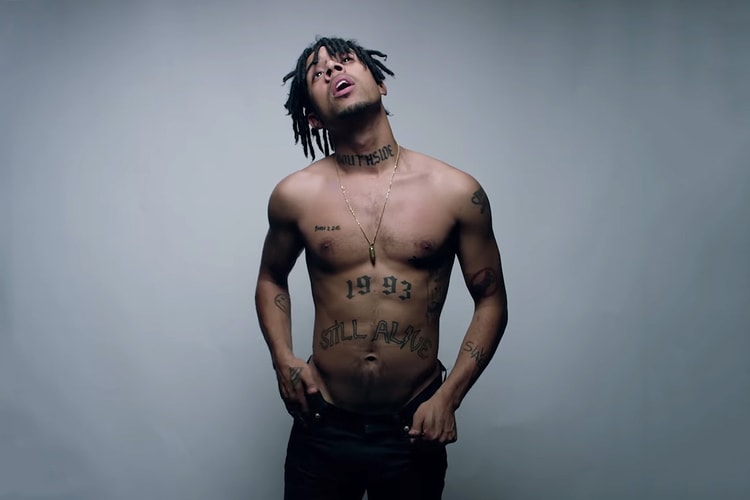 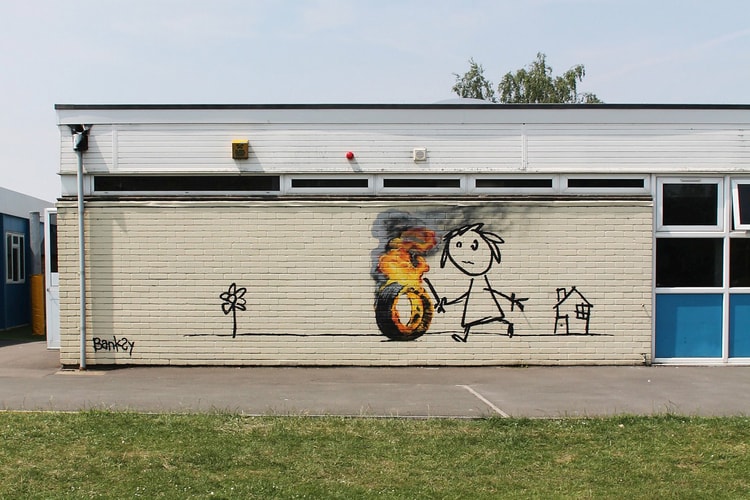 Banksy Expresses His Gratitude to a School in Bristol 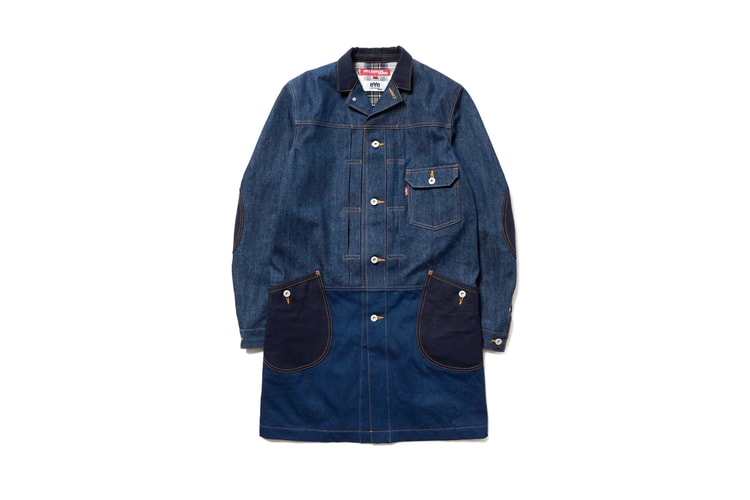 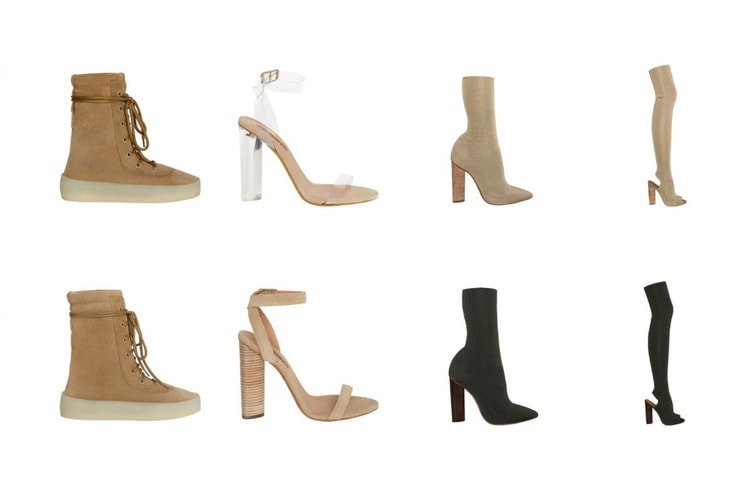 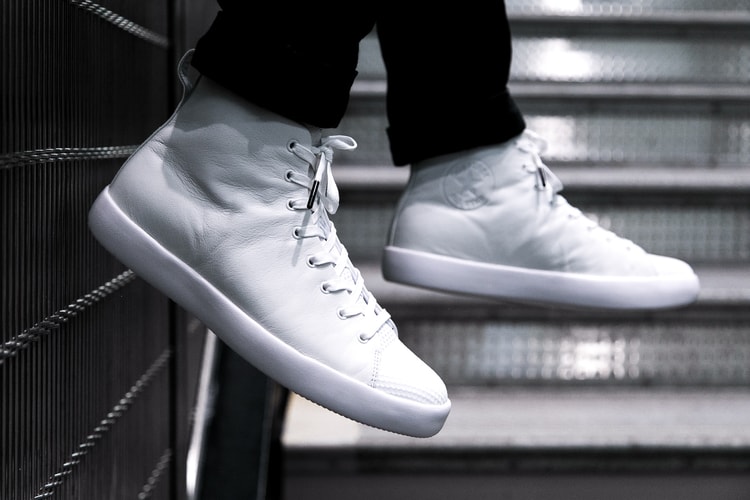