DJ Khaled has finally dropped his new single “I Got the Keys” tonight after the BET Awards. This is the second track off his upcoming album, Major Key, which will release on July 29. Featuring Jay Z and Future, the song was first teased on Twitter and was hyped up when photos were shared online from the song’s video shoot. You can listen to “I Got the Keys” on Apple Music and below, and check out the new music video above. 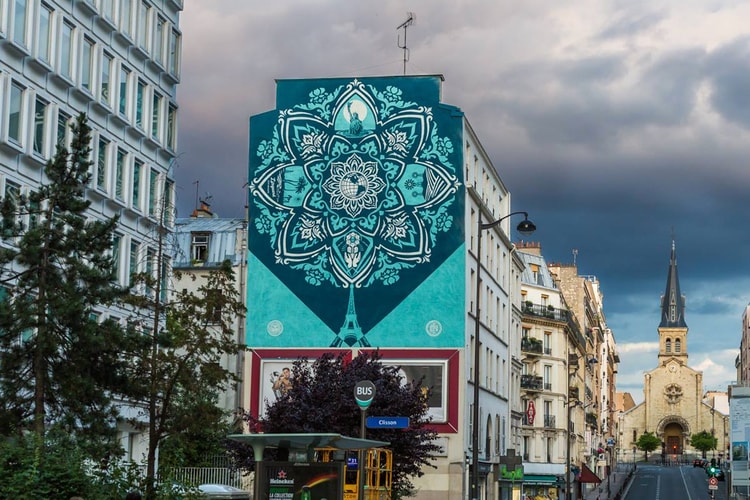 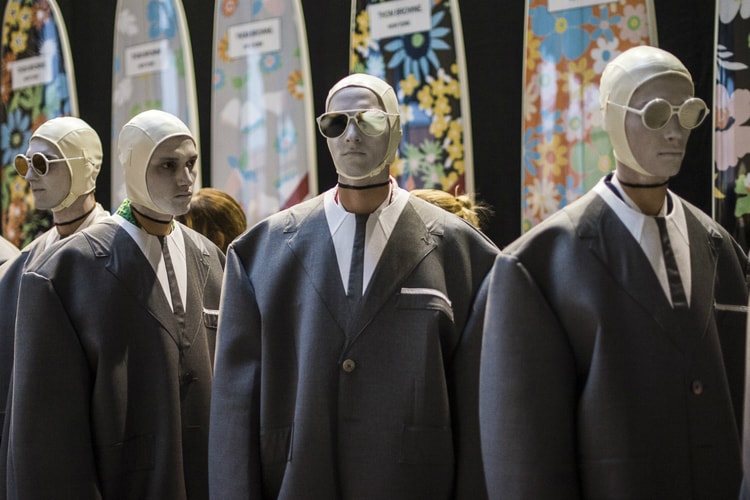 Take a sneak peek at some behind the scenes footage right before this colorful collection takes center stage.
By Robert Patos/Jun 26, 2016
Jun 26, 2016
0 Comments 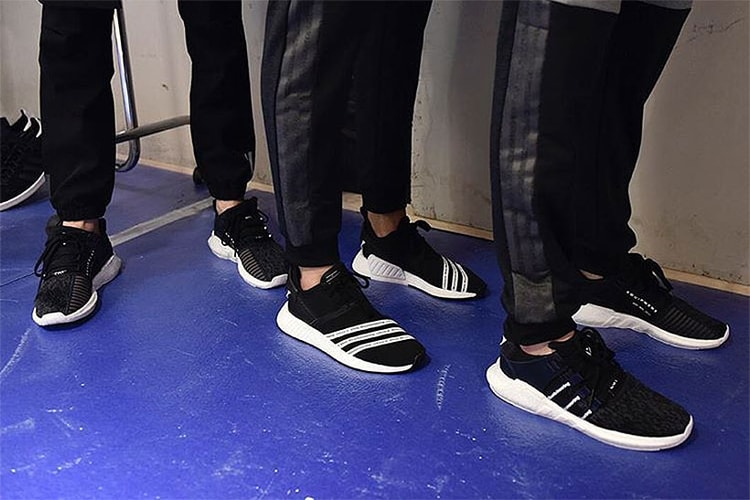 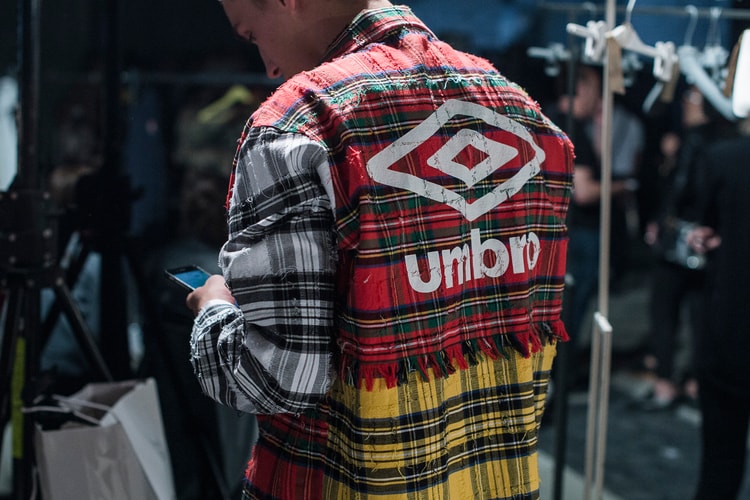 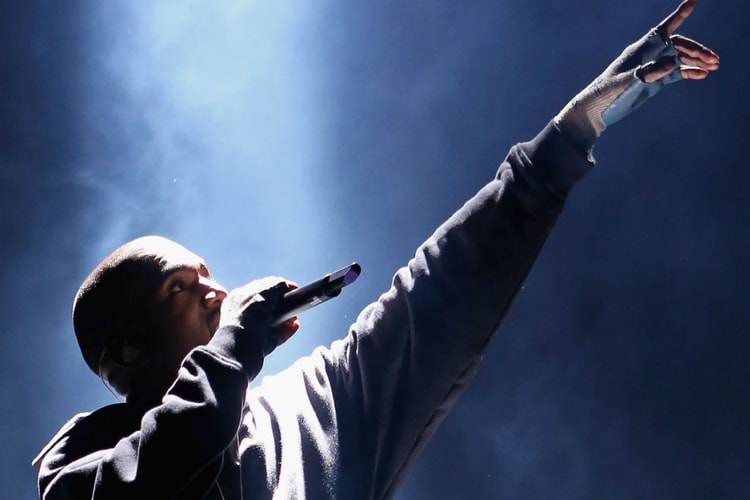 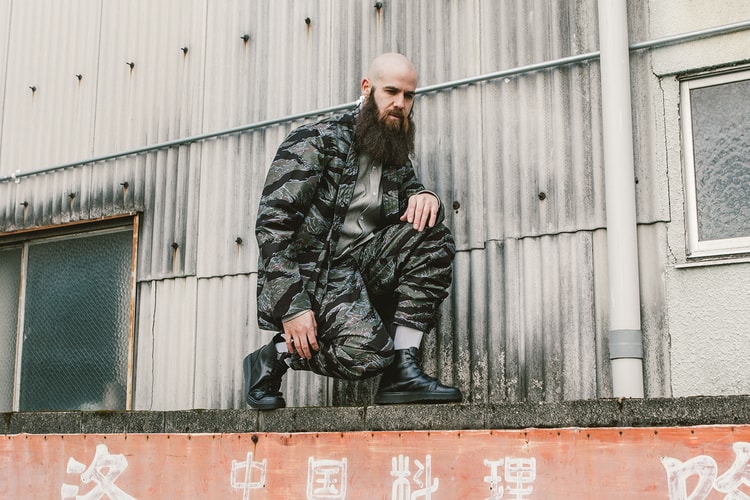 We talked to the designer about his love of selvedge fabrics and vintage Japanese kimonos.
By HB Team/Jun 26, 2016
Jun 26, 2016
0 Comments
More ▾