Chance the Rapper took some time out of his busy schedule as one of the most popular independent rappers in the world to appear as a special guest at the University of Chicago’s Institute of Politics. In an hour-long sit down with Bakari Kitwana at Ida Noyes Hall, Chance discussed religion, activism, Savemoney and – most notably – his thoughts on major labels and his desire to remain independent. On that topic, he revealed an interesting story: back in 2012, Chance was very close to taking a deal with Sony Music until has father talked him out of it. Chance explained:

“I remember I had a label meeting with this woman who I really respect, and don’t want to paint her as a bad person at all. A woman named Sylvia Rhone, who’s at Sony Music. That was the one deal I was going to take. I don’t really talk about it enough, but there is this deal that I was going to take in 2012 after my first mixtape, 10 Day. I was getting courted by labels and I remember I went to this meeting. I got flown out to New York. [...] I’m playing it for them and they’re jammin’ and they’re like, ‘Do your dance,’ and I’m in that b*tch like, ‘Ahh yeah,’ playing “Chain Smoker” singing the words louder than the speaker and shit. I was hyped on it and like, ‘These people really f*ck with me, these people really love me and understand what I’m trying to do.’”

Chance went on to reveal that his father, Ken Bennett, advised against his son taking the deal:

“They were talking about printing up contracts, then and my dad called me and was like, ‘Son, I know you’re in New York and you’re doing something really important, but remember: don’t sign anything.’ And I was like, ‘Damn, is he in this b*tch?’ And moral of the story, I didn’t sign that sh*t.”

If you’ve got an hour to spare, check out the insightful interview above. 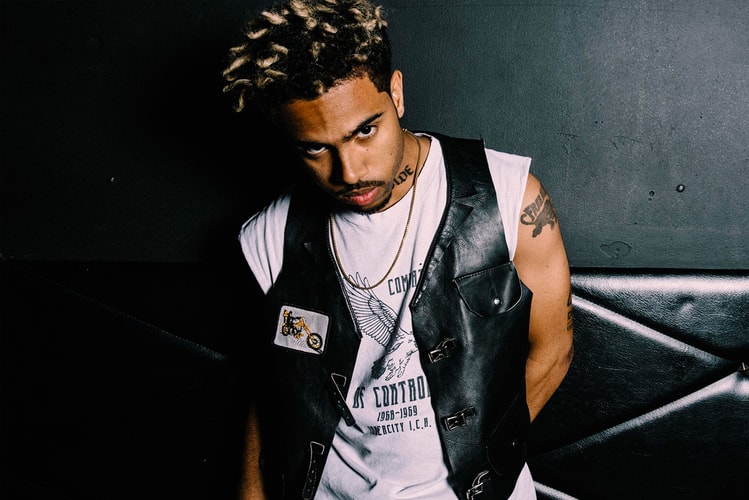 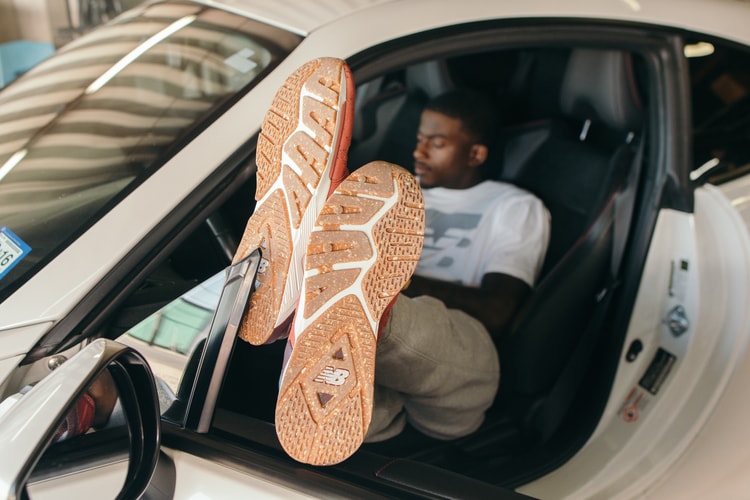 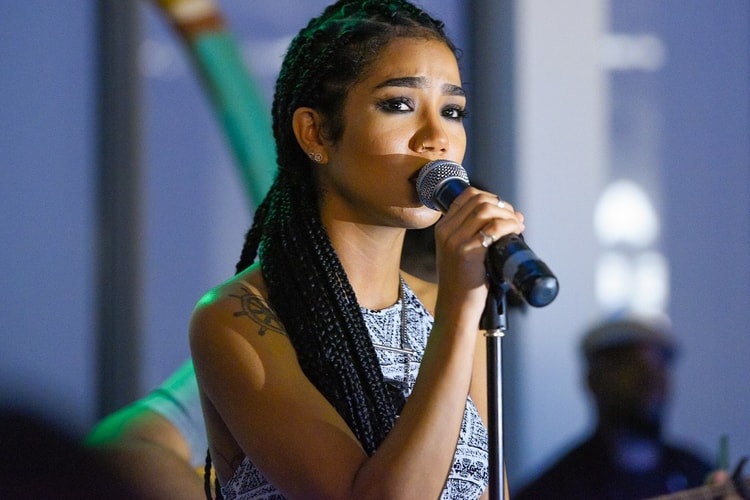 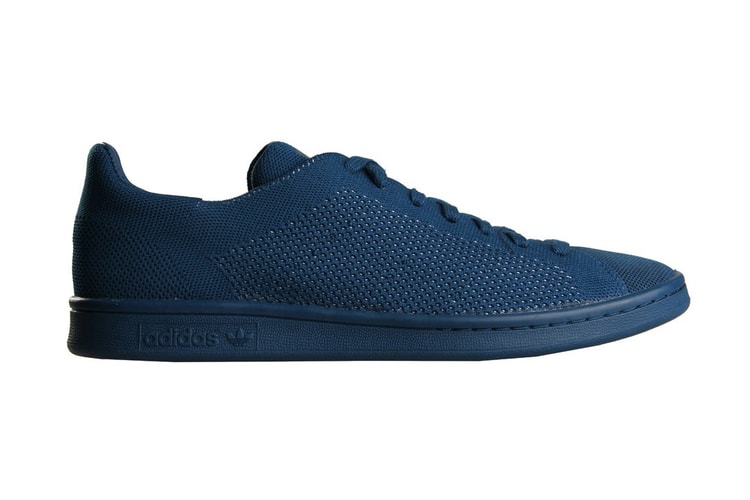 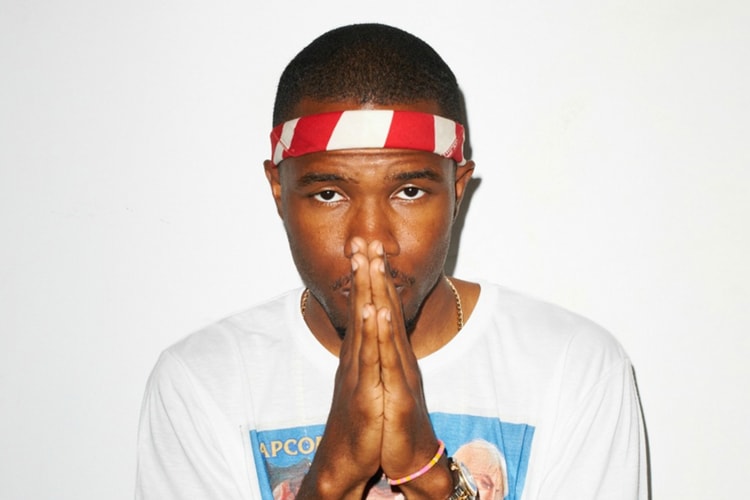