The Legend of Tarzan is the long-awaited live action sequel to the 1999 animated Disney classic, which comes based off Edgar Rice Burroughs’ fictional jungle hero.

The movie stars Alexander Skarsgård (True Blood) as Tarzan, who has spent years with wife Jane, played by Margot Robbie (The Wolf of Wall Street), living with mankind as John Clayton III, Lord Greystoke. The movie follows Tarzan as he returns to the Congo in Africa from which he grew up in as a trade emissary for Parliament, unaware of the plans set for him by the greed and murder-driven Captain Leon Rom, played by Christoph Waltz (Inglorious Basterds). The film also stars Samuel L. Jackson (Pulp Fiction), Djimon Hounsou (Blood Diamond), John Hurt (Harry Potter) and Jim Broadbent (Cloud Atlas). It’s a big year for director David Yates — the English filmmaker is also launching his other Harry Potter spin-off film Fantastic Beasts and Where to Find Them later this year. 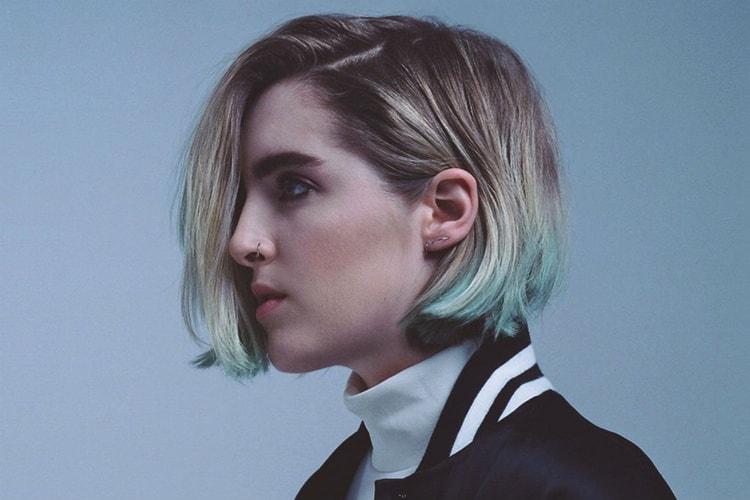 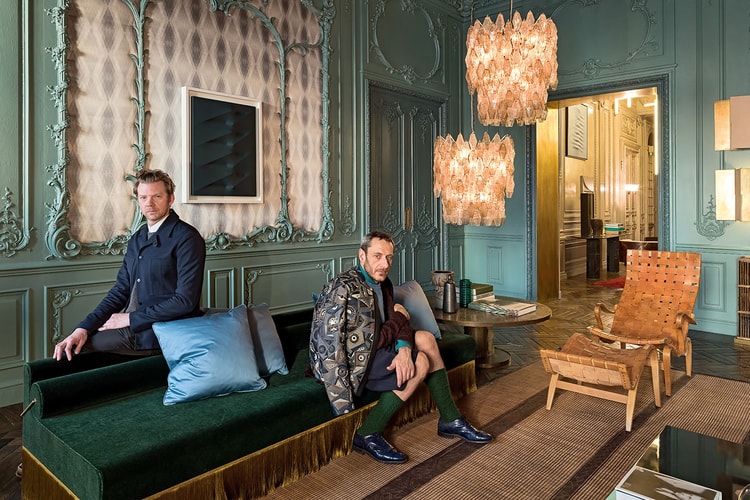 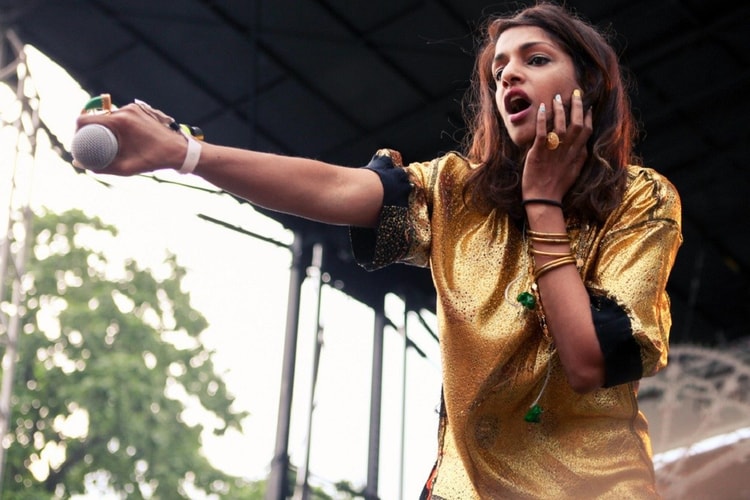 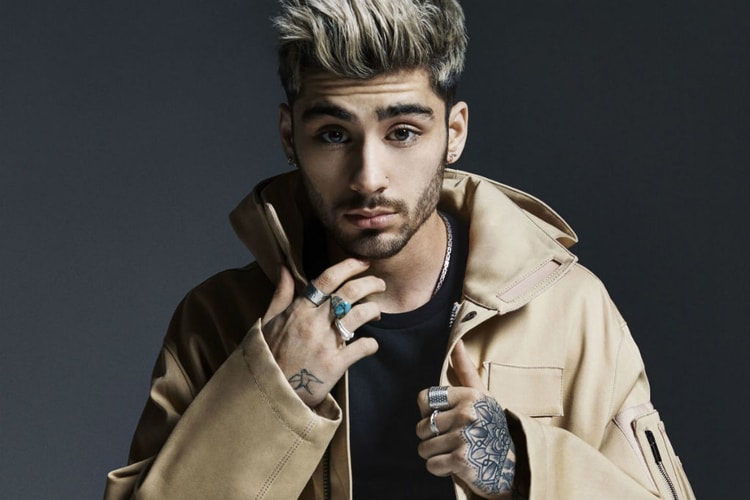 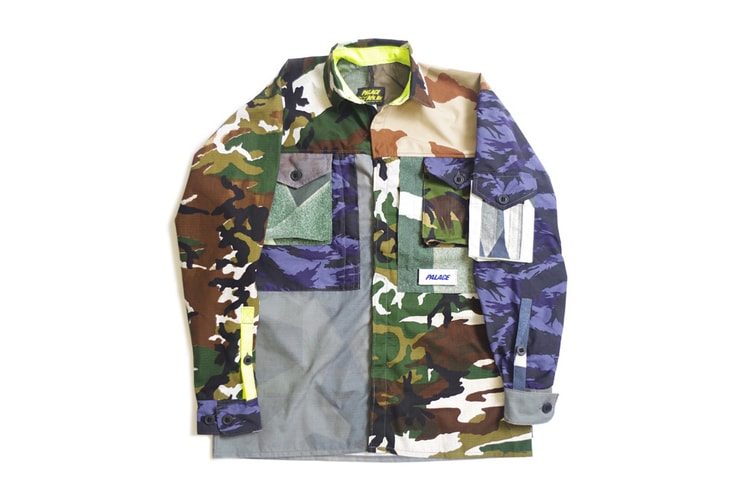 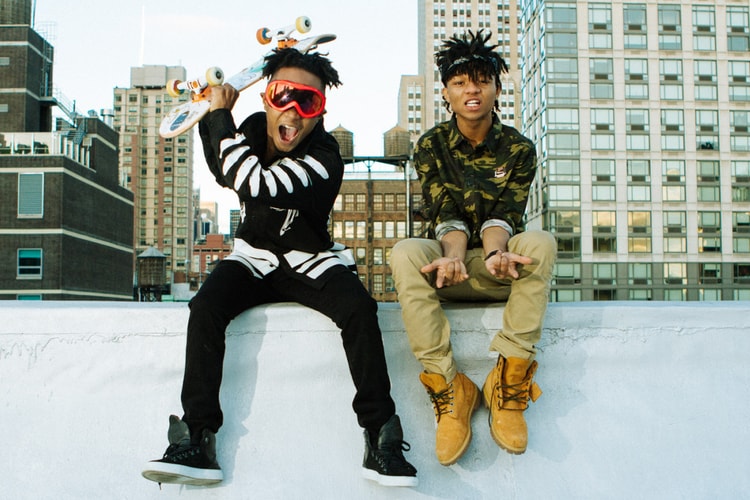 Rae Sremmurd Live It up in Their "By Chance" Video