You’ve heard the music of Drake, Migos and more filtered through a symphonic lens, and now it looks Kanye West‘s music is going to receive the orchestral treatment for an entire show. Specifically, Kanye’s 2013 LP Yeezus will receive its own live classical rework. As Pigeons & Planes notes, Los Angeles’ Debut Orchestra of the Young Musicians Foundation is launching a new concert series dubbed The Great Music Series. For the inaugural installment, the Debut Orchestra will perform a new act they’re calling “Yeethoven.” “Yeethoven” blends together the music of Yeezus with renowned Beethoven pieces like “String Quartet No. 14 (op. 131).” Explaining the event, “Conductor and Co-curator” Yuga Cohler shares the following statement:

The purpose of the Great Music Series is to explore the commonalities between the music of our times and classical masterpieces of the past. By highlighting the musical and cultural elements characteristic of all great music, the Series seeks to demonstrate that modern popular music is fundamentally similar to classical music. For its first instalment, the series will compare Kanye West and Ludwig van Beethoven.

Kanye West is one of the most famous, albeit divisive, people alive in America. Since his debut solo album in 2004, West has become increasingly prominent as a producer, rap artist, and cultural activist. Today, he is unquestionably one of the most influential figures in popular music and culture. Considering his larger-than-life artistic personality, there is no better comparison to him than Beethoven, the apotheosis of the classical tradition.

M.C.’d by myself and composer Stephen Feigenbaum, this concert will sonically illustrate the similarities between Kanye West’s latest album, Yeezus (orchestrated by Feigenbaum), and a variety of pieces by Beethoven. As the concert progresses, music by the two will become increasingly integrated, ultimately resulting in a total mash-up of the two. If you find this concert far-fetched, we invite you to come and listen – see if you can tell where Beethoven ends and Kanye begins.

The Yeethoven event will take place at the Aratani Theatre in Los Angeles on April 16, 2016. For more information, click here. 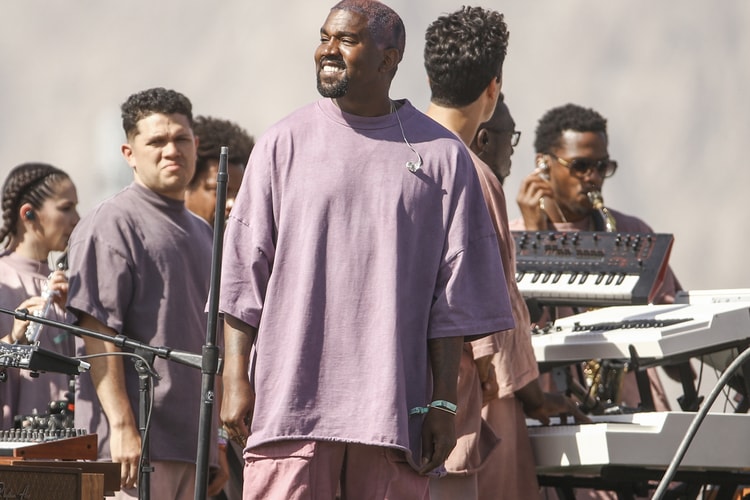 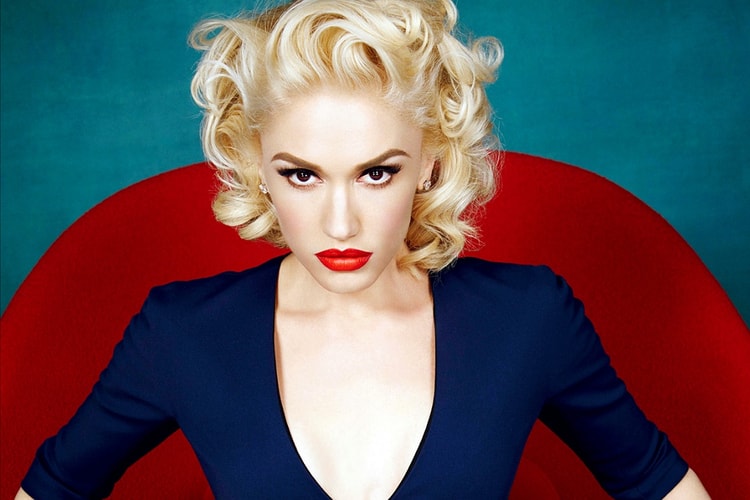 Gwen Stefani Lands a No. 1 Album With 'This Is What The Truth Feels Like' 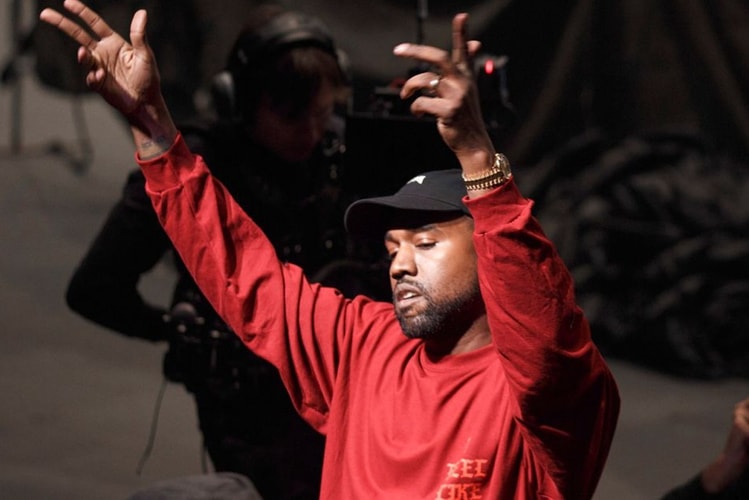 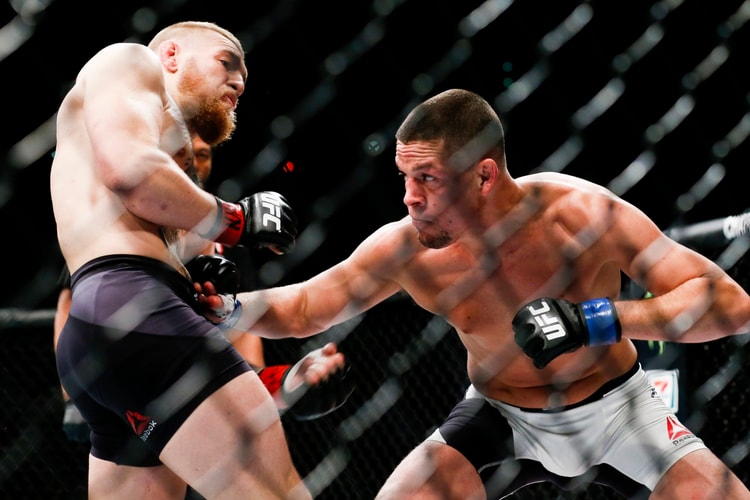 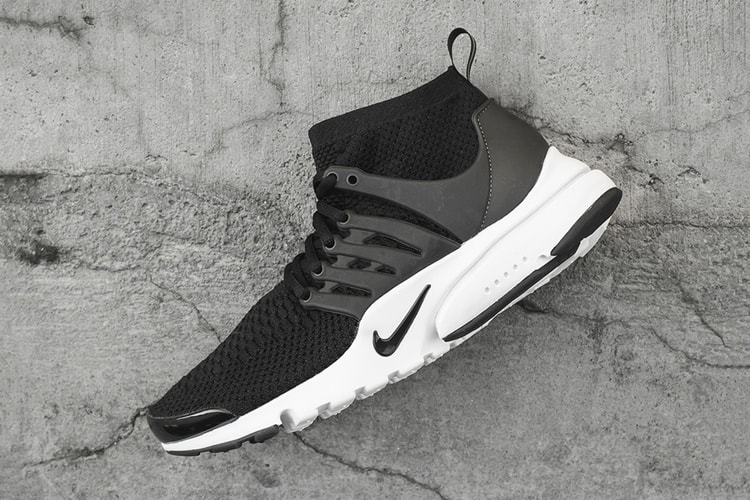 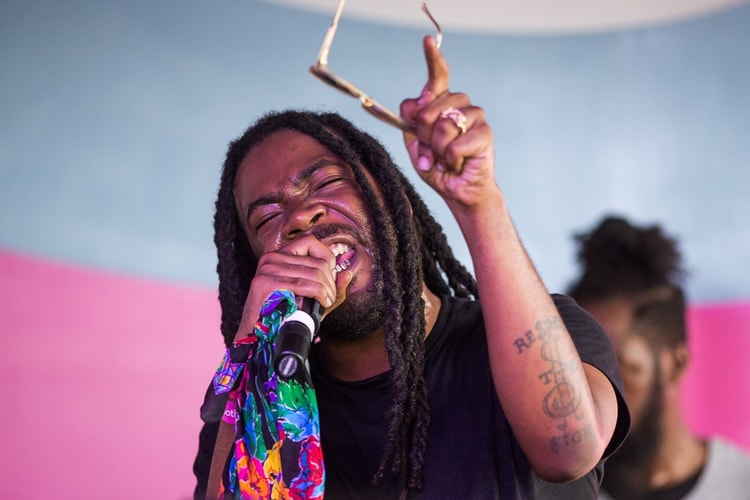 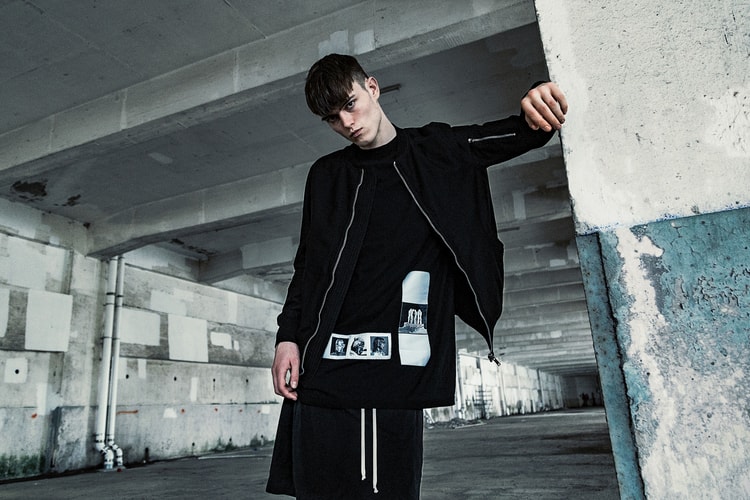