Early last month, Stevie Wonder and Ariana Grande connected for a major new single titled “Faith.” Just in time for the holidays, the record’s official visual has surfaced. Released in support of the new film Sing, “Faith” most notably serves as the lead single for the motion picture’s original soundtrack. Today’s vignette features appearances from both of the song’s creators, with Ariana Grande joining Wonder as he showcases his legendary piano skills.

You can view the video for Stevie Wonder and Ariana Grande’s “Faith” above. Sing and its official soundtrack are out now. 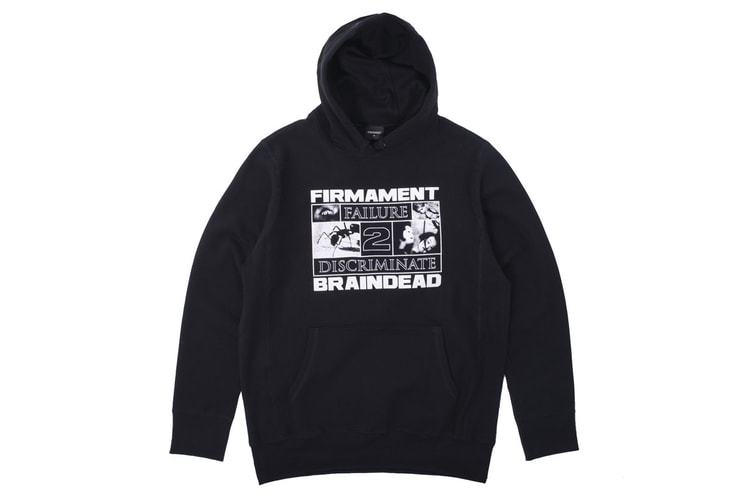 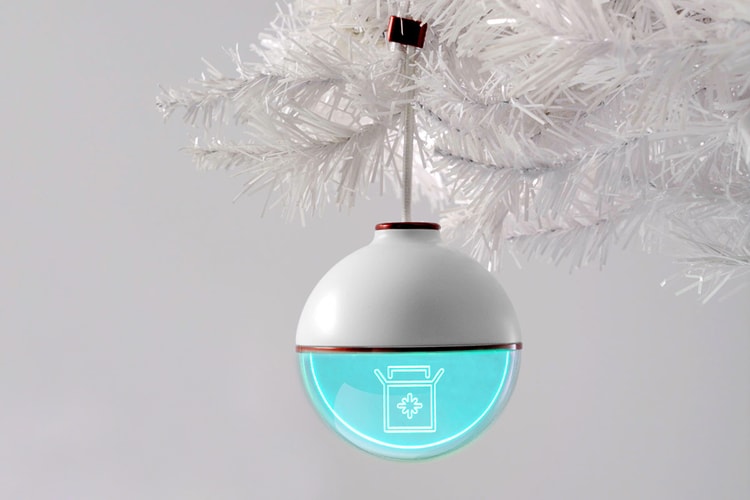 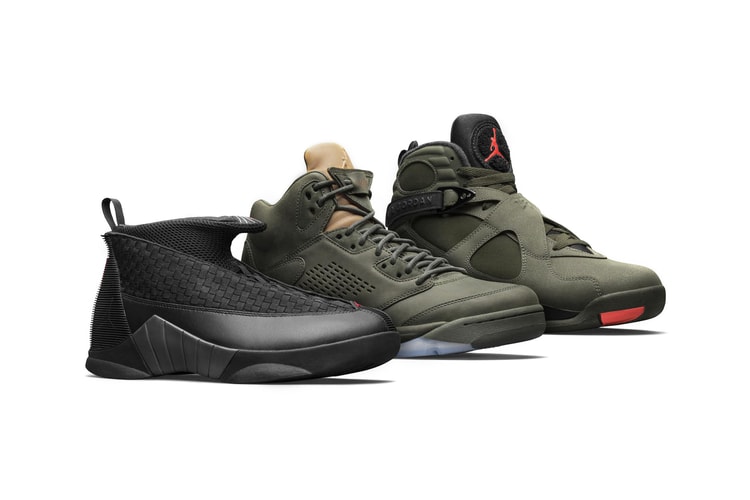 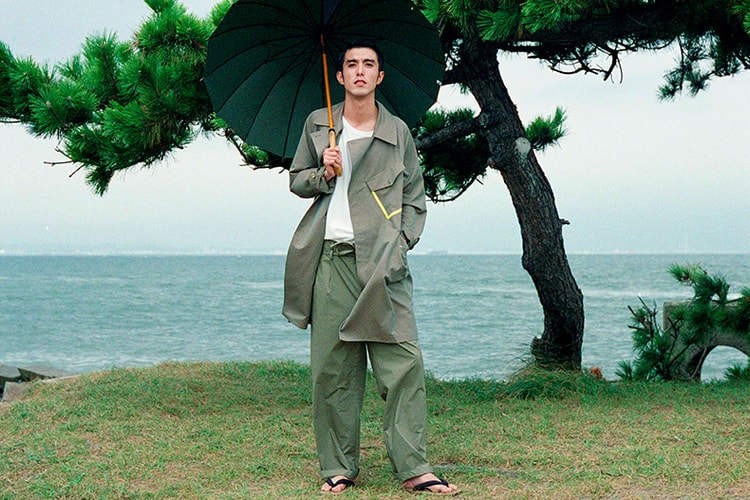 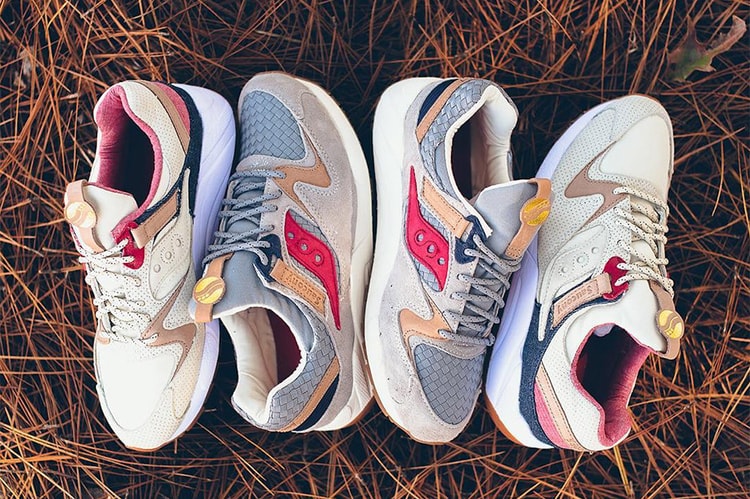 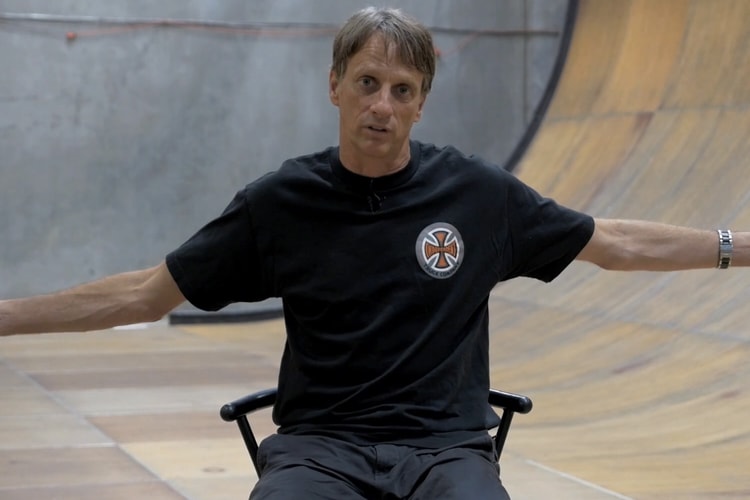 Tony Hawk Explains Why He Chose Vert Over Street Skating