OVO’s dvsn have just released a new short film called The Choir inspired by the sounds from their newest album, Sept. 5th. The clip sees a group of women who pull off a robbery and, as they escape, they run into a member of their church choir — that’s when things get interesting. The short film plays out in reverse and goes over all the scenes leading up to the heist. Songs from dvsn’s Sept. 5th album soundtrack the entire film. Watch above. 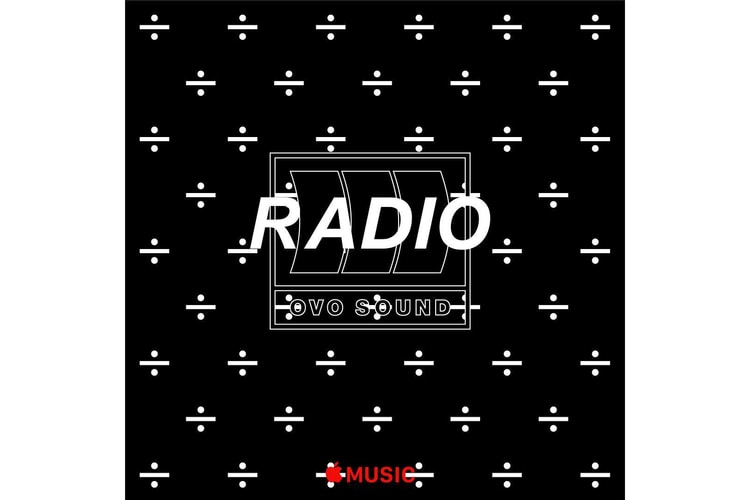 dvsn Joins Oliver on the 18th Episode of OVOSound Radio 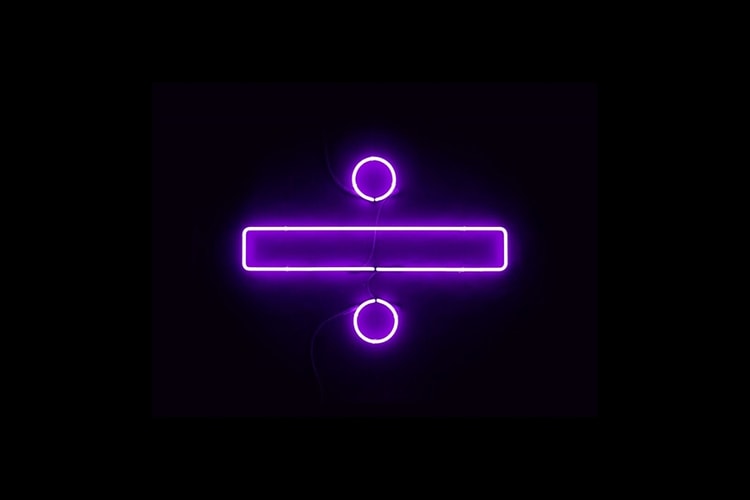 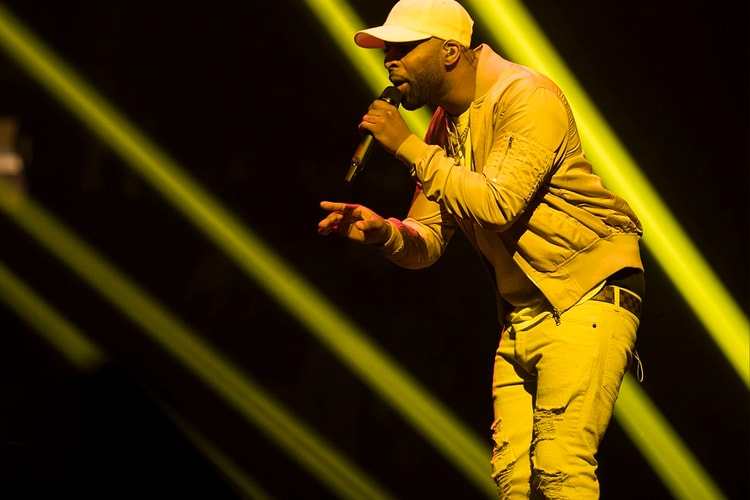 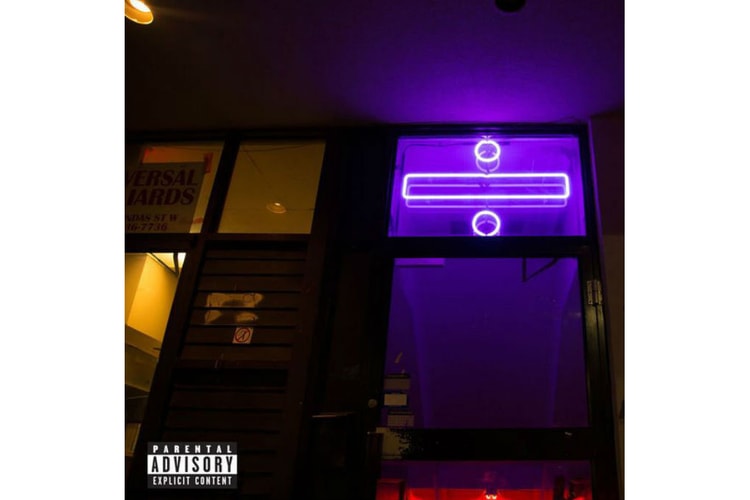 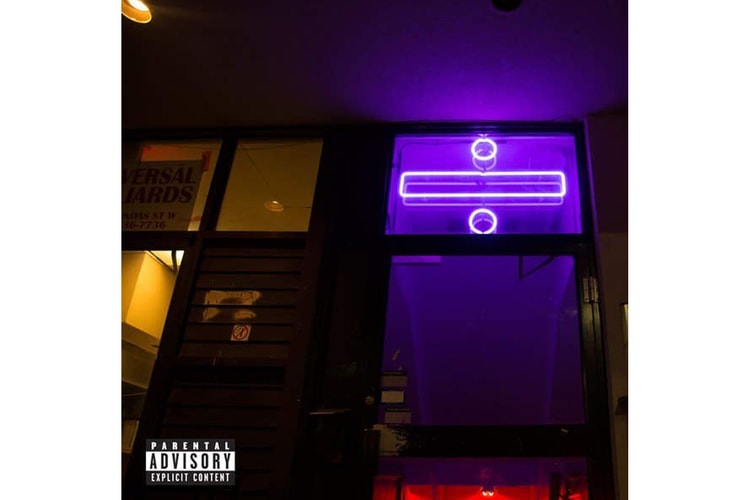 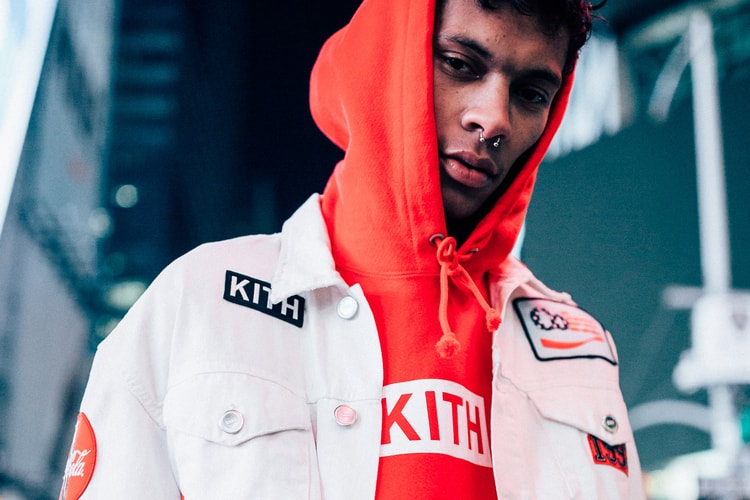 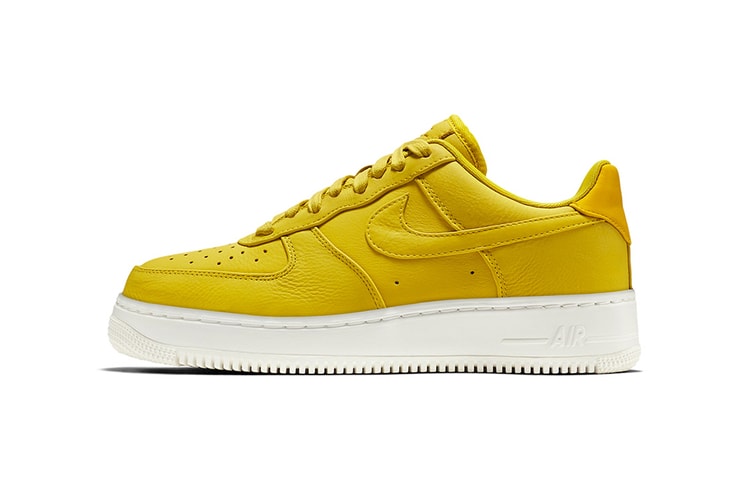 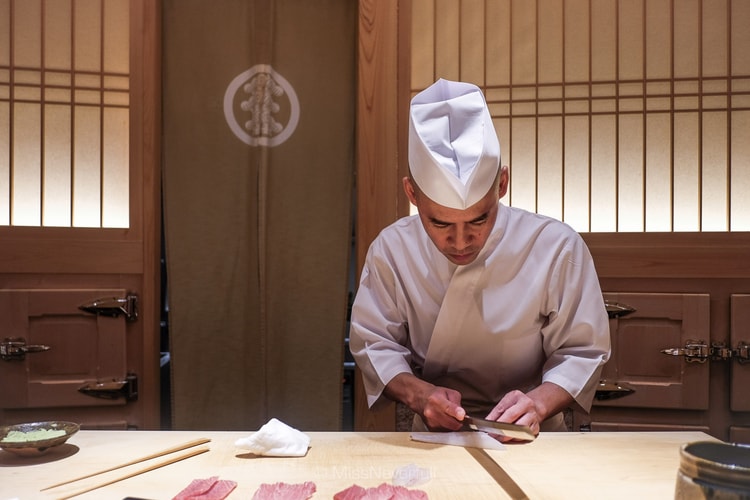 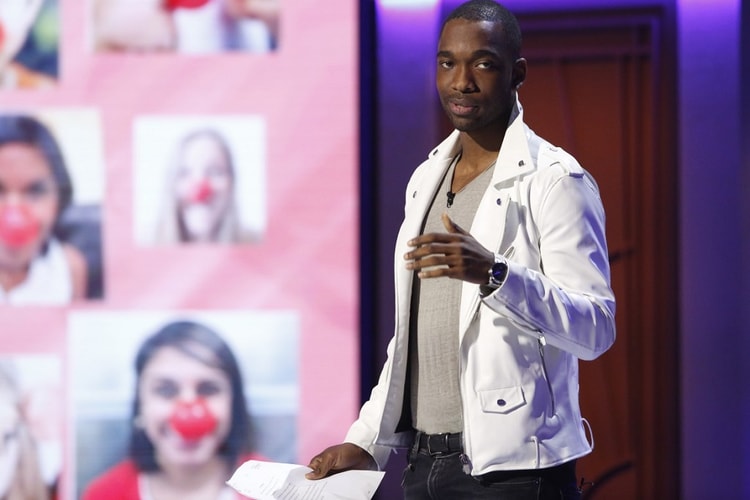 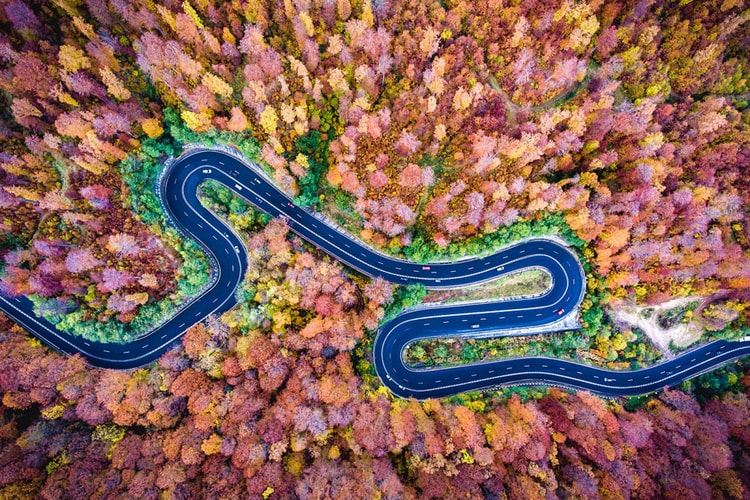 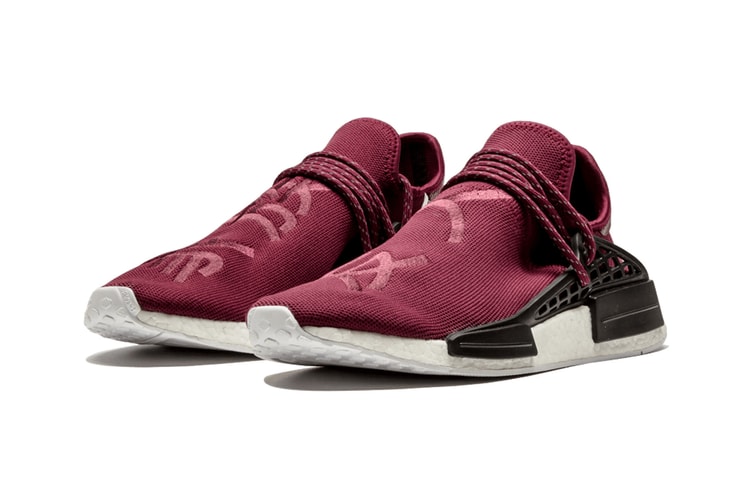