Recently, we showed you pics of the adidas Originals YEEZY BOOST 350 V2 as a triple white colorway in both adult pairs and infant sizes. Today, more photos of the rumored sample pair appear courtesy of Sneakerprophet. The white-on-white-on-white incorporates what we’d expect from such a crispy pair, with no bold accents or logos to be found. The “SPLY-350” stripe has even been whited out but can be faintly made out along the lateral sides. The most interesting addition is that of the heel tab, however samples previously previewed during YEEZY Season 4 showed the all-white pair without such a feature. It’d be strange to add back on a heel tab after five different pairs of the V2 have already released, but if you recall the “Beluga” pair had a stripe that curved while the “Black Friday” V2s had straight stripes, so a sudden change isn’t out of the question.

What do you think of the shoe? Is it better with a heel tab or without, or do you think these are purely samples that won’t see the light of day? Tell us what you think in the comments below. 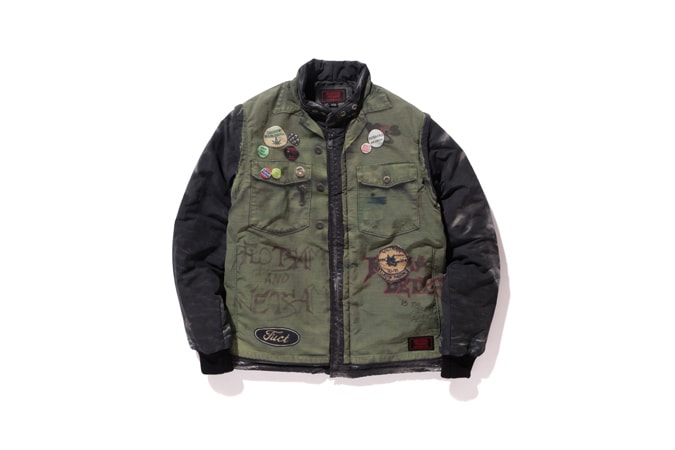 NEIGHBORHOOD Collaborates With FUCT for a Capsule Collection Full of Attitude 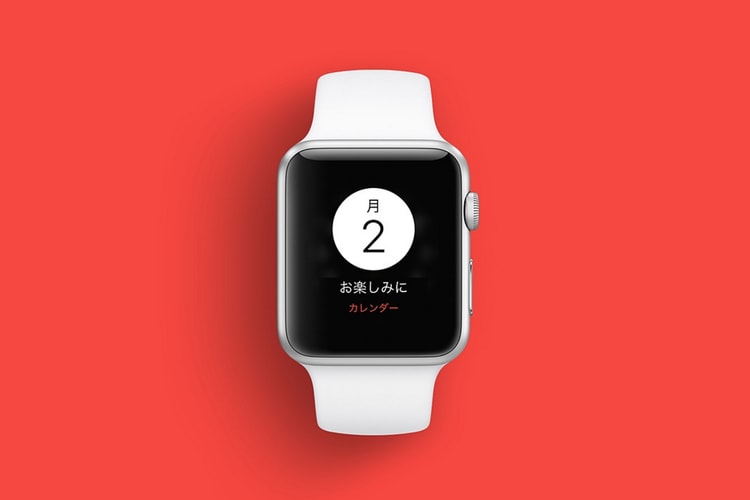 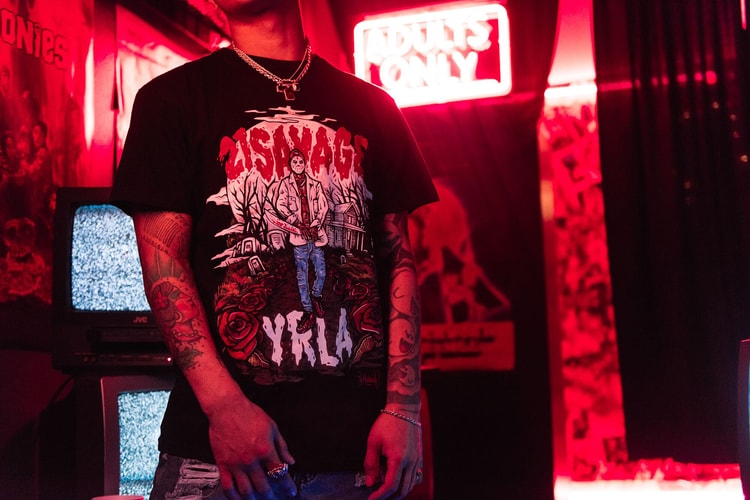 21 Savage Teams up With Young & Reckless for Exclusive Collab 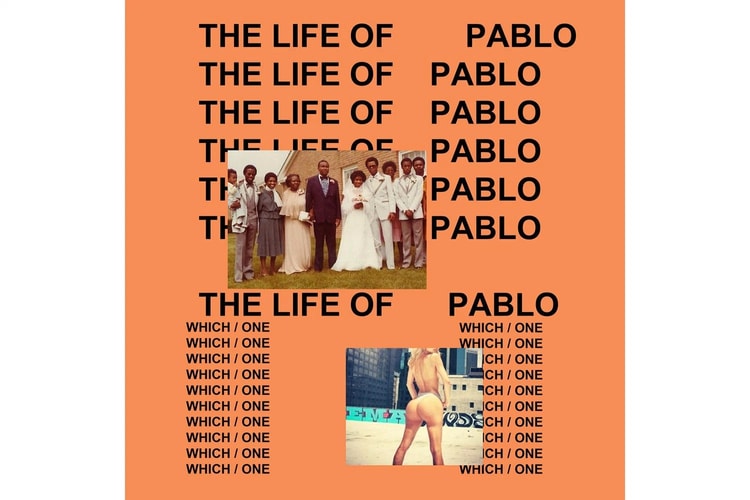 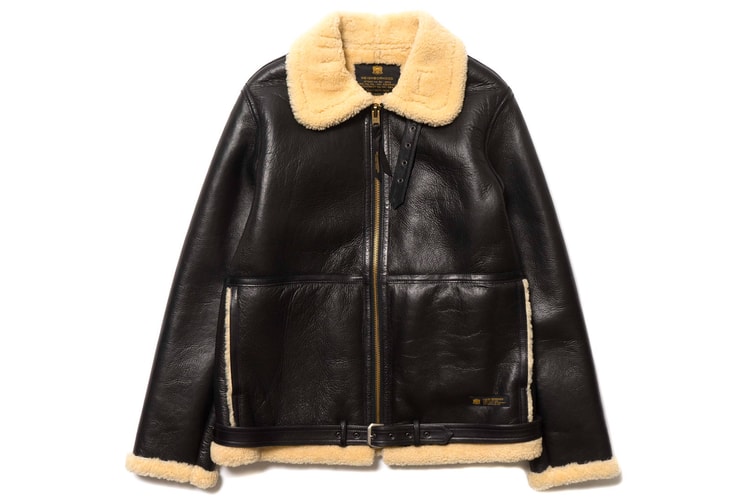 NEIGHBORHOOD Releases Its Version of the Military Flight B-3 Jacket 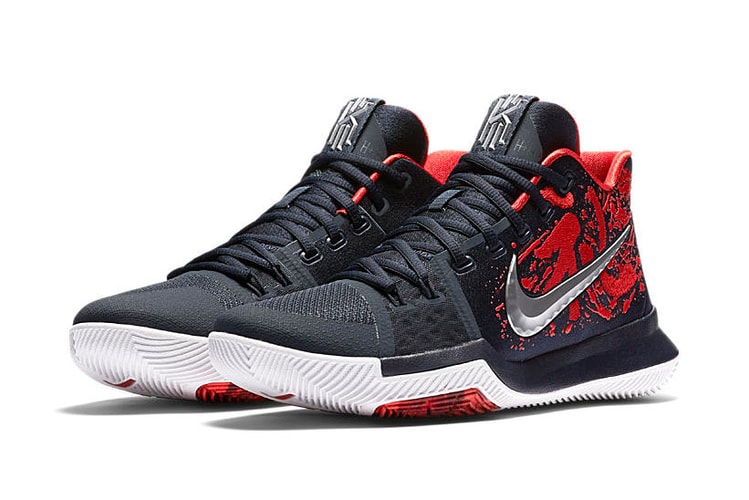