Although currently incarcerated, Kodak Black has weighed in on today’s presidential election. The Healthy Kid endorses Democratic candidate, Hillary Clinton. The Pompano Beach, Florida rapper’s producer Dubba-AA captured a recording of Kodak’s endorsement, where he says: “Hello my fellow Americans. Make sure you go out there and vote, because every vote counts. Voting is a privilege, if I was able to vote, I’d vote for Hillary. I believe she’ll do a great job with our country. I’m Kodak Black, and I approve this message.” Black is currently locked away in a South Carolina prison awaiting trail on sexual battery charges. Listen to his message below. 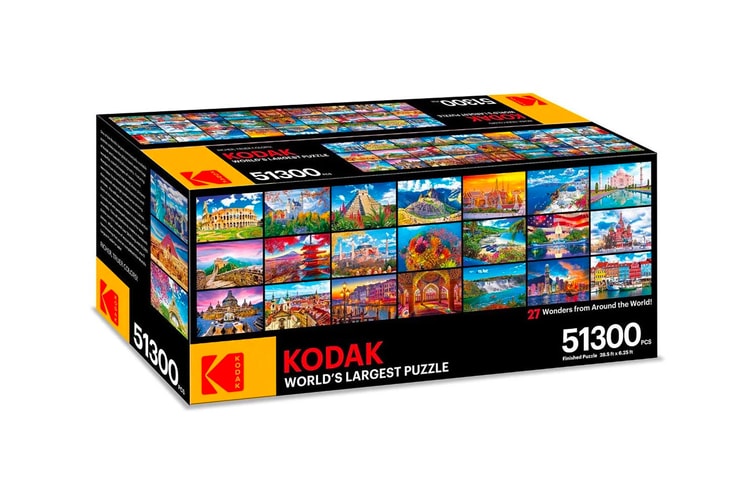 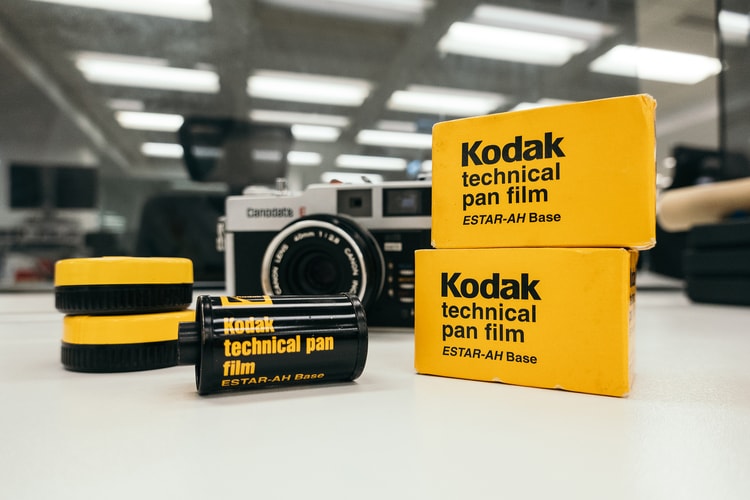 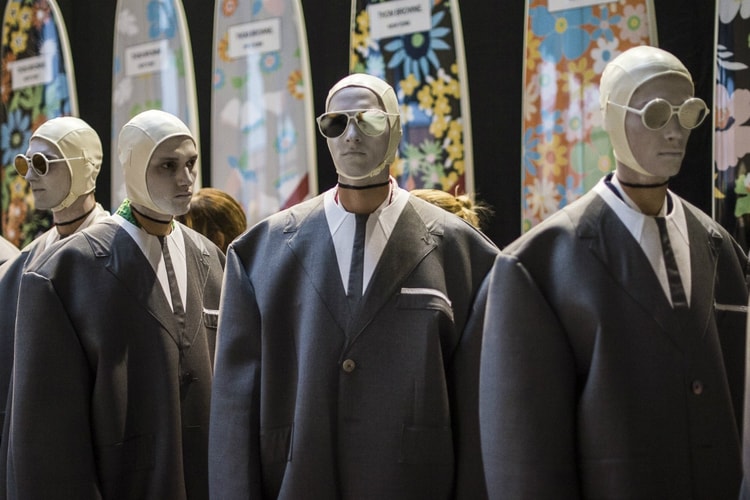 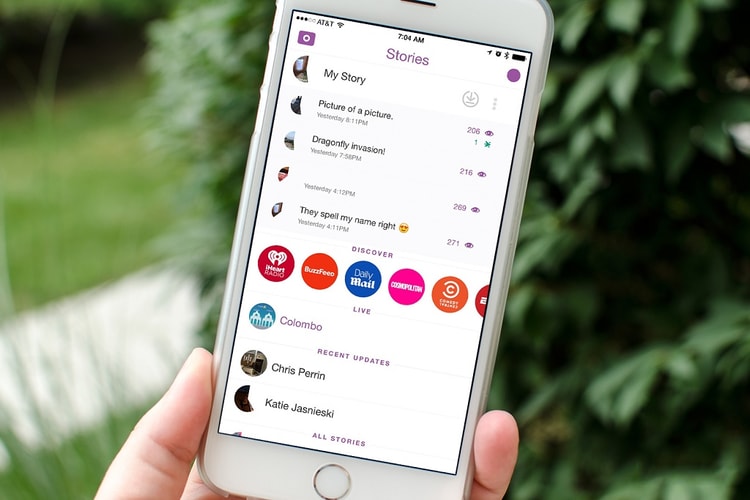 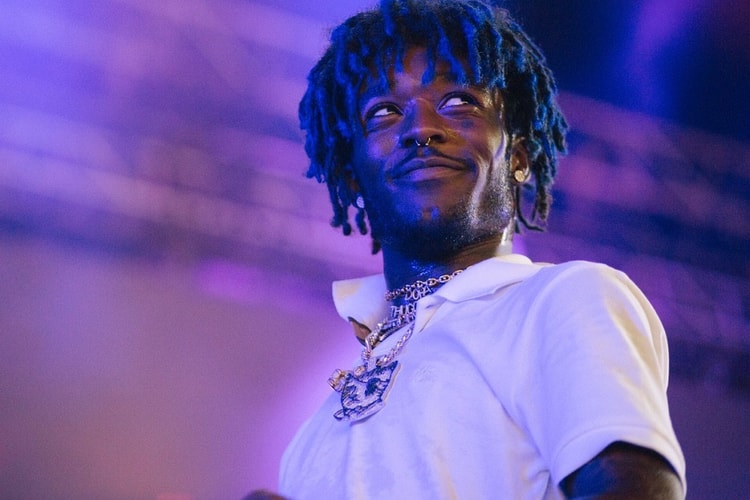 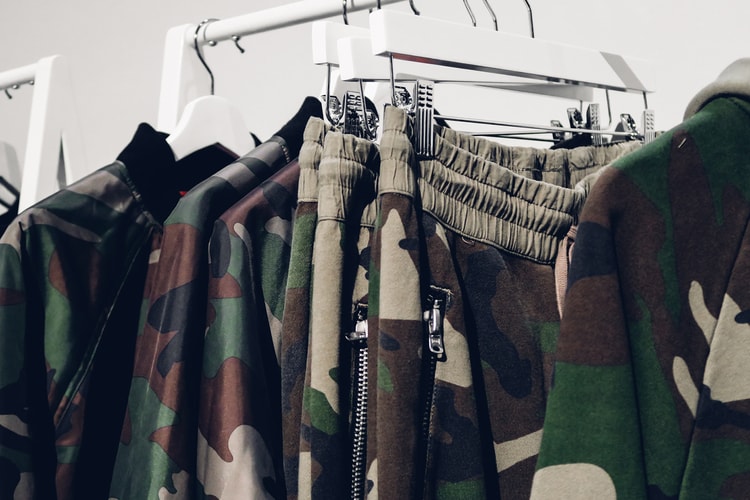 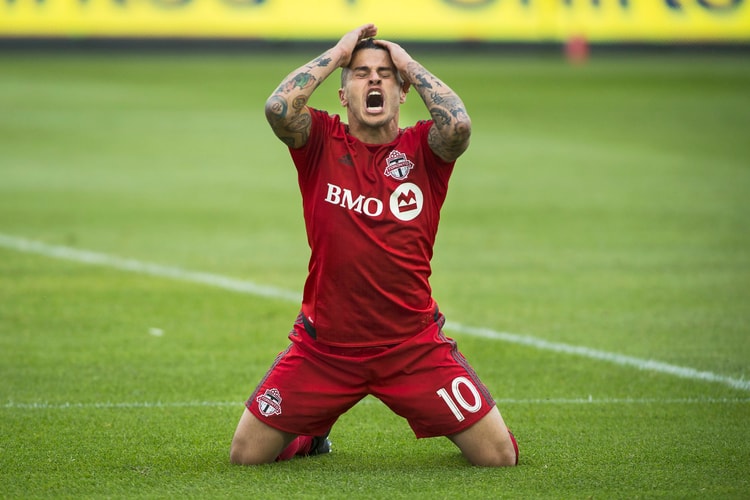 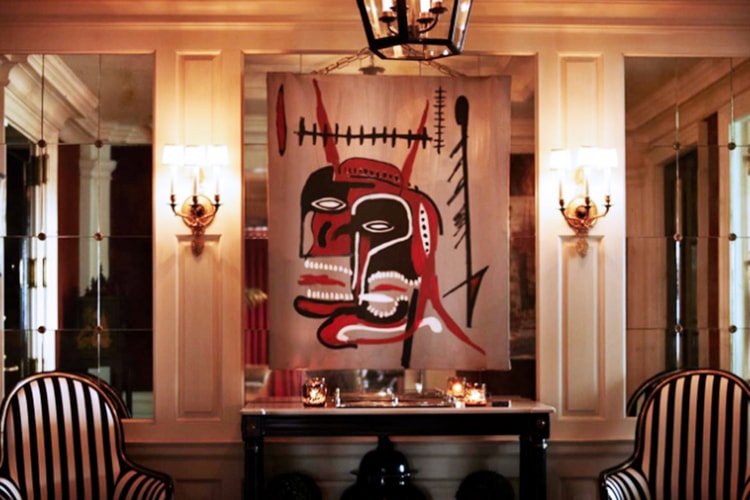