Just last year, Imperial Pictures Publishing released a special edition photo book featuring American model Emily Ratajkowski. Chock full of Jonathan Leder-shot Polaroids from 2012, the NSFW book was limited to just 250 signed and numbered editions, all of which sold out in a heartbeat before Imperial subsequently released additional print runs of the publication. Now Leder is releasing a special collectors edition of the book in time for the holidays. More than double the length of the original, the pefect bound book — which is being released ahead of an exhibition of the photos that’s on tap for next year — measures 7” x 9” and boasts a bevy of previously unreleased imagery from Ratajkowski’s infamous shoot. Says Imperial of the book:

It’s a rare glimpse at a natural-born star on the verge of exploding. Ratajkowski has since sparked feminist debate, appeared in films like Gone Girl, and inspired many a transfixed fan to Google the pronunciation of her name. Here, she’s pure simmering sex appeal. It’s a wonder she didn’t burn the house down.

Due out this December, the book can be perused in its entirety and pre-ordered over at Imperial’s website while the corresponding exhibit of the included photography will take place at New York City’s Castor Gallery next February. 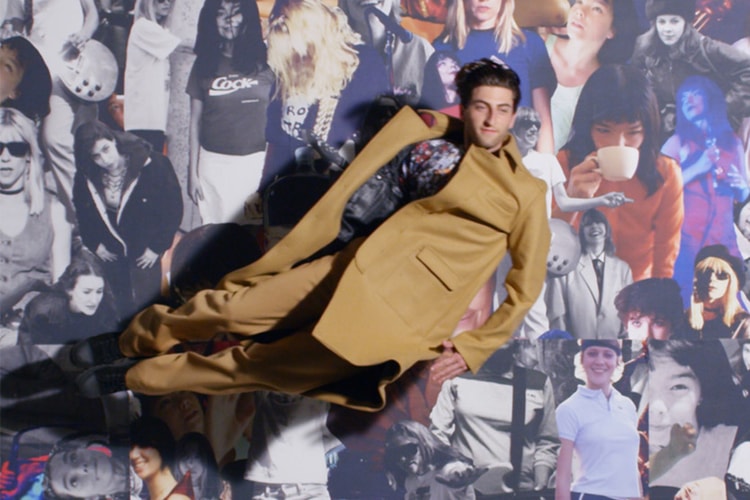 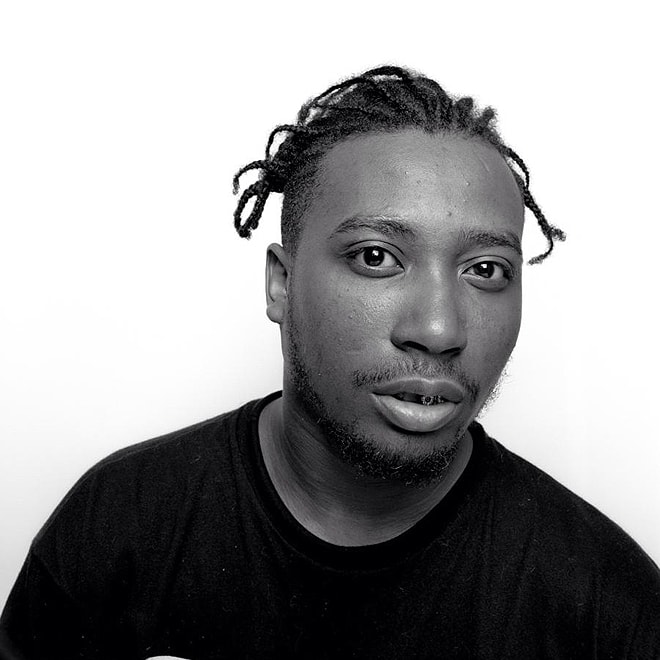 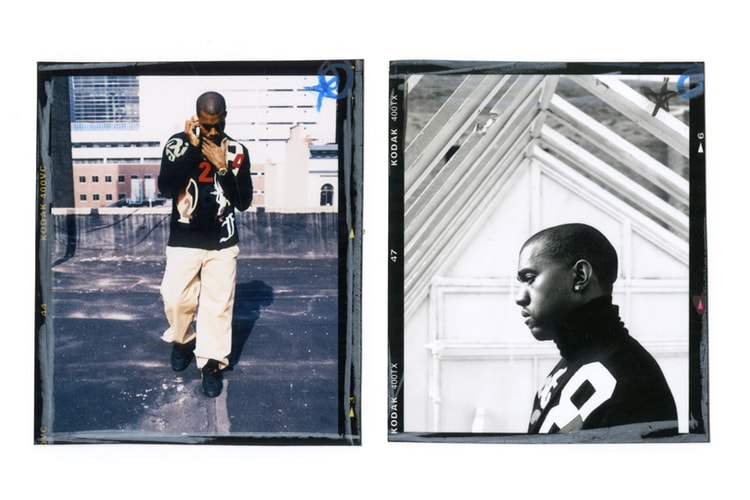 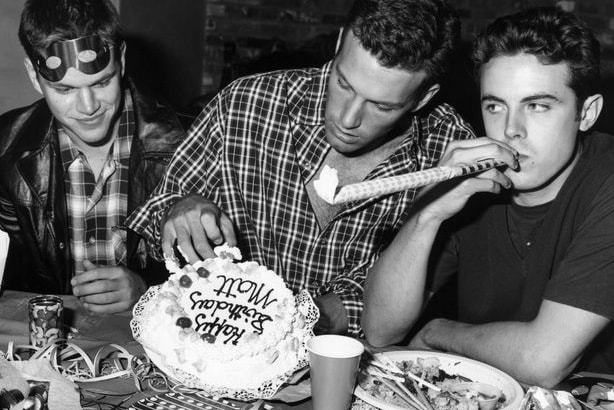 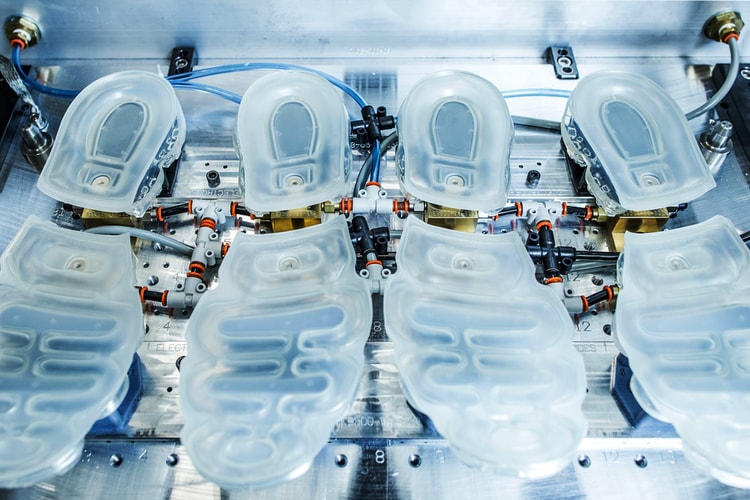 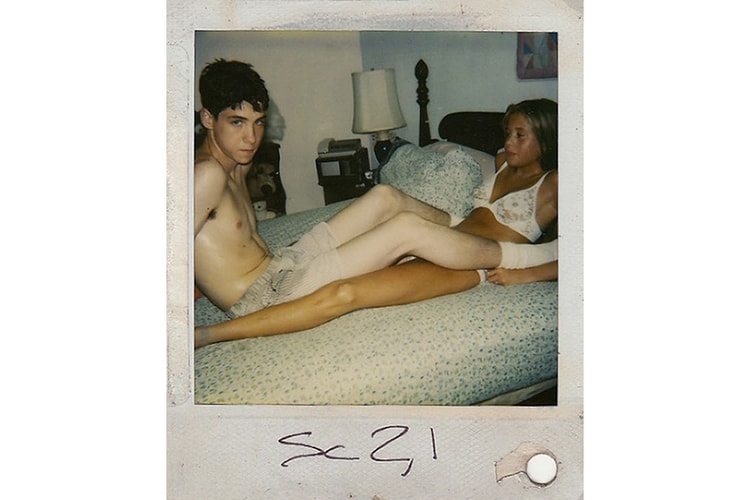 Never-Before-Seen Photos From the Set of Larry Clark's 'KIDS' 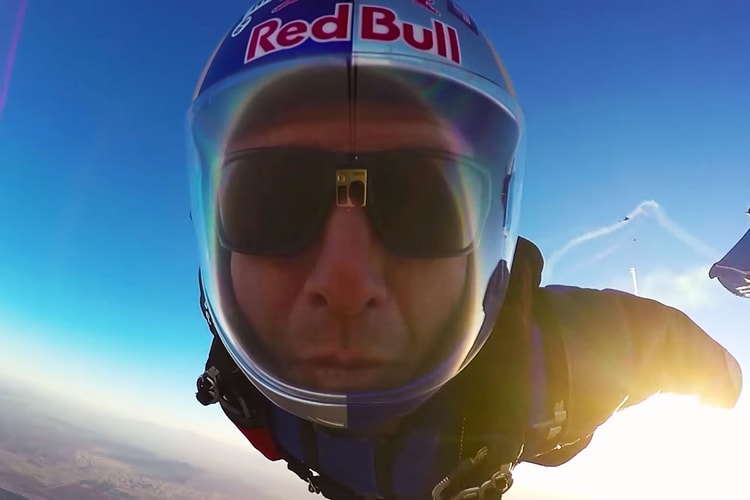 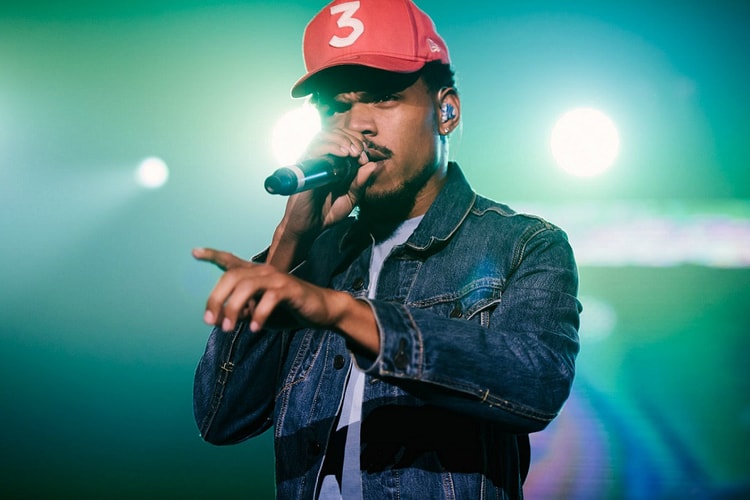 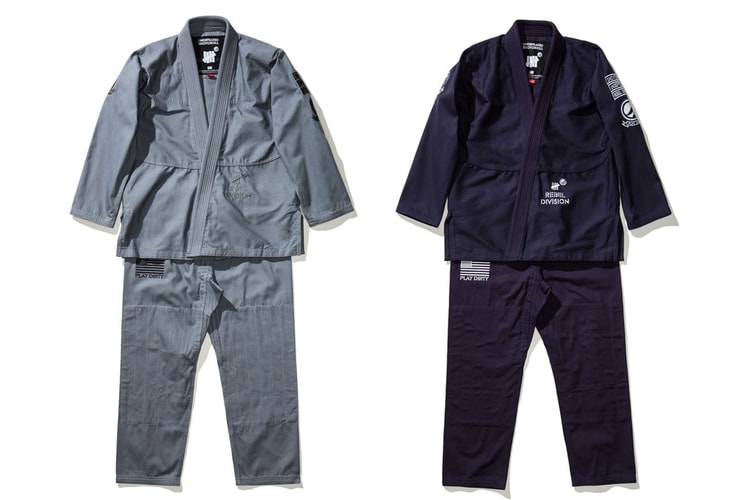 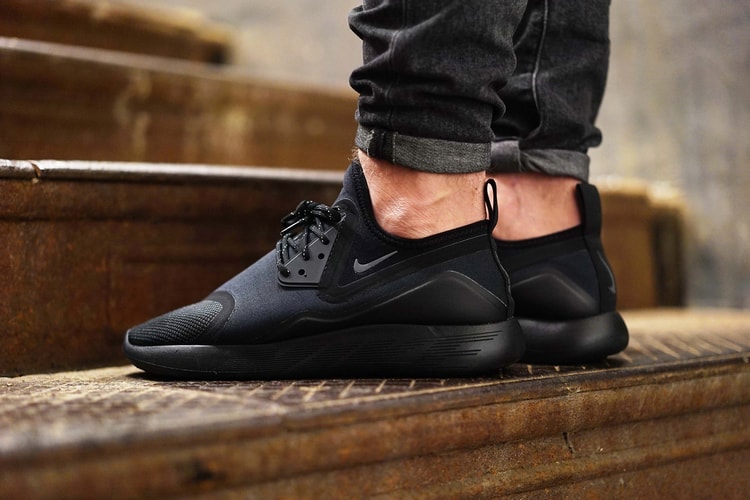 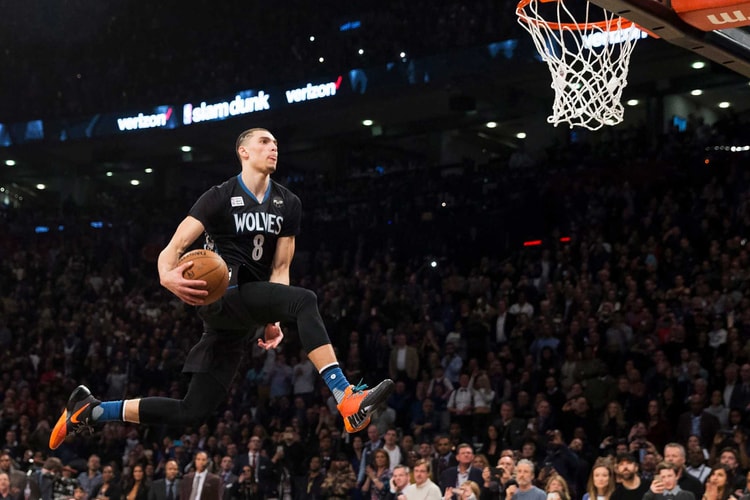