Gucci Mane has finally proposed to his longtime girlfriend Keyshia Ka’oir. For its game on Tuesday, the Atlanta Hawks lined up Gucci Mane to perform at halftime, where he pulled off the Mannequin Challenge and gave a lucky fan a Rolex. But, the highlight of the night was definitely when the Atlantan rapper proposed to his girlfriend Keyshia on the kiss cam. Even though the Hawks lost 112-94 to the New Orleans Pelicans, Keyshia definitely won that night with her new and massive diamond engagement ring. Check out the video below and take a look at the ring Gucci gave to his fiancée below.

Championship rings aren’t the only thing we play for. Congrats Gucci on the engagement!????#TrueToAtlanta #ThisIsWhyWePlay pic.twitter.com/KHNgGEDDGf 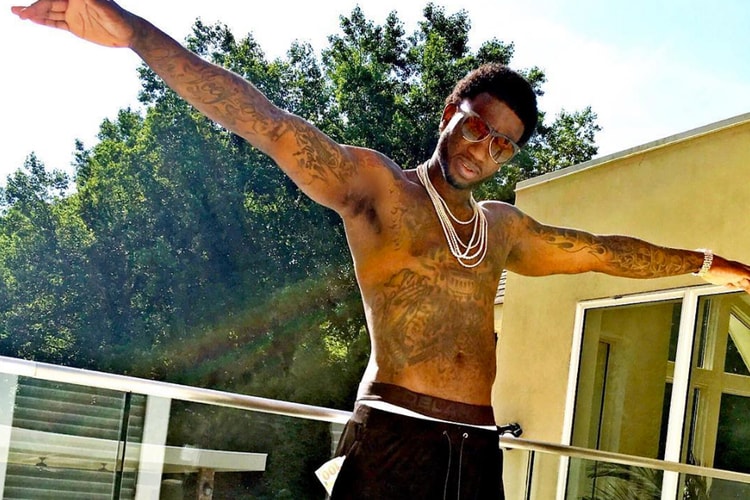 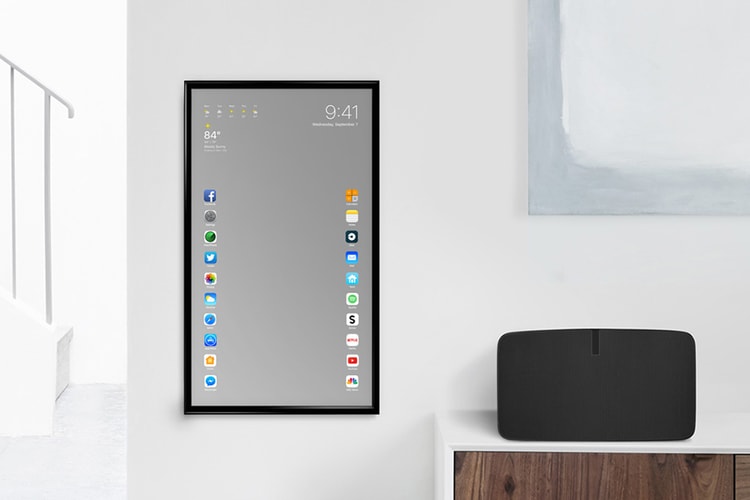 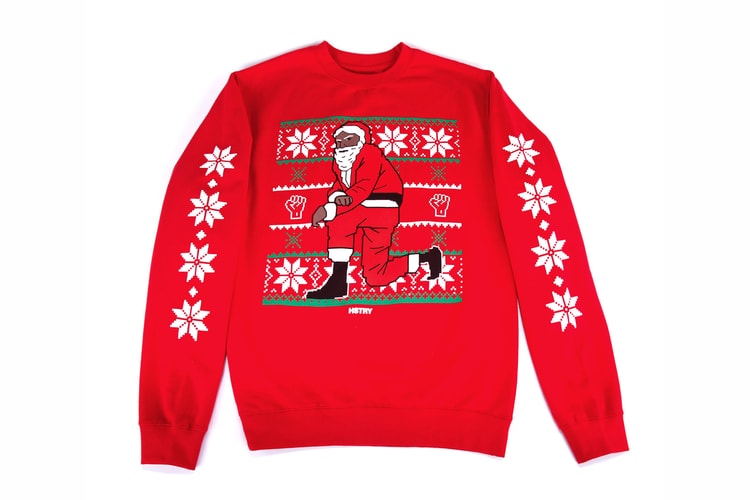 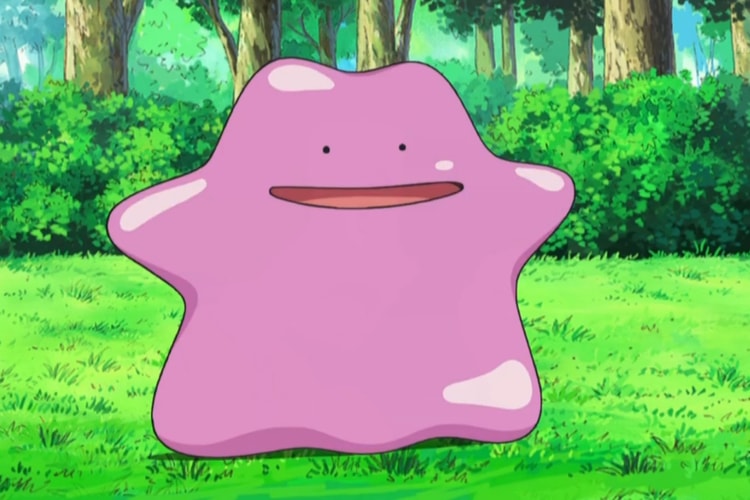