In honor of Veteran’s Day, Jordan brand released a special camouflage-themed pack featuring iterations of the Air Jordan 16, Air Jordan 31, Jordan CP3.X, Jordan Melo M12 and Jordan Super.Fly 5. Each silhouette has been done in two ways, one with olive camo and the other with desert camo. Russel Westbrook was seen sporting a pair of the Air Jordan 31 as early as Thursday, while other Jordan Brand athletes wore the special colorways for last nights game and will continue to throughout the weekend. Check out the photos above for a closer look at the entire pack. 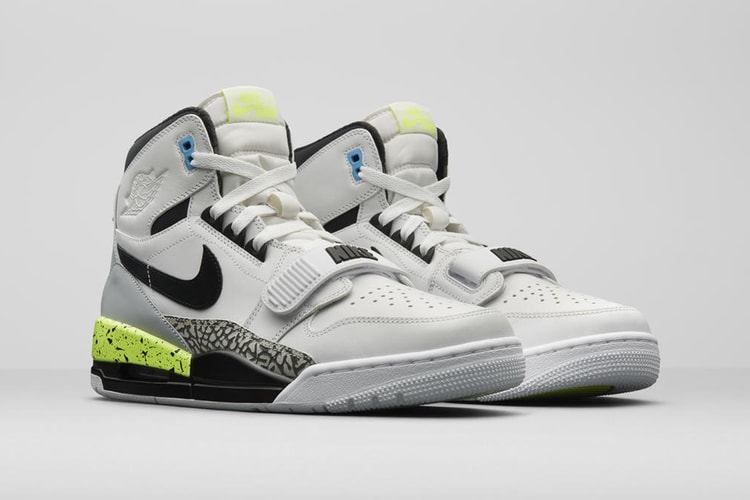 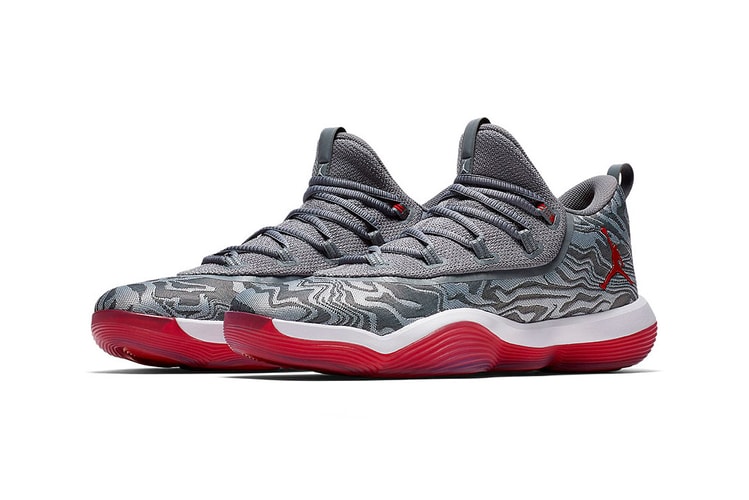 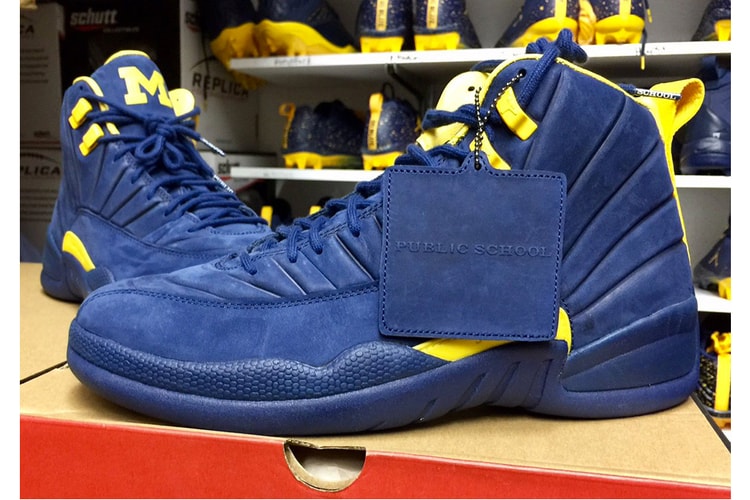 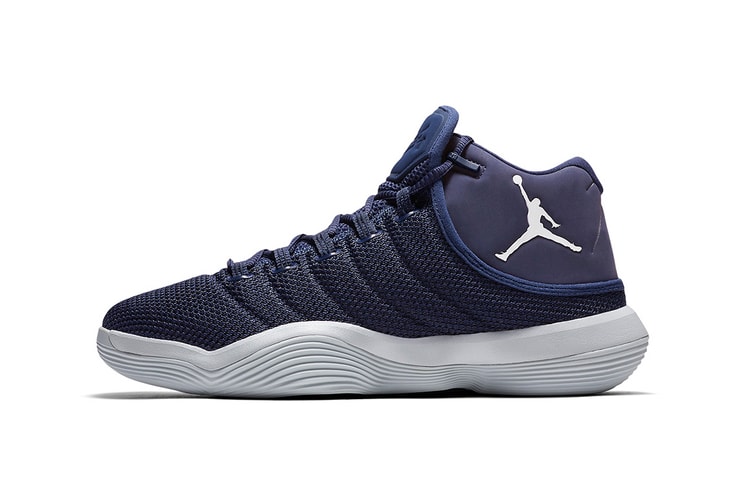 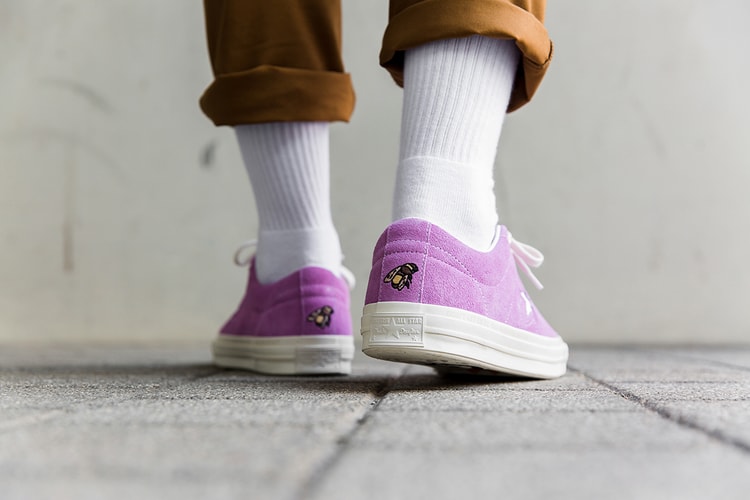 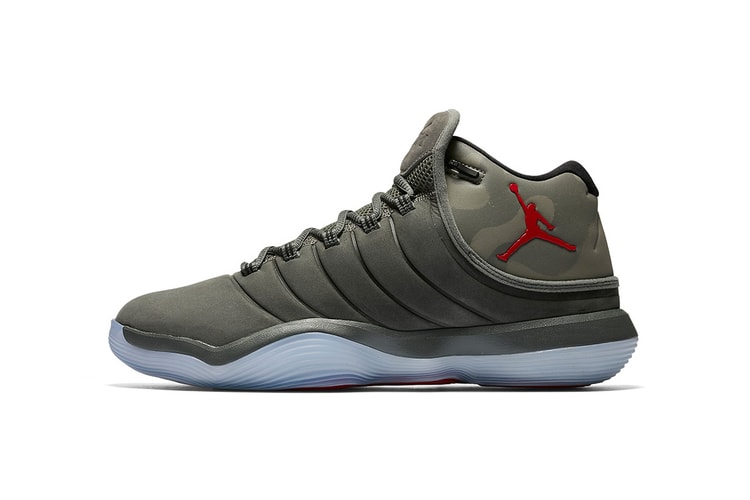 Jordan Brand Unveils a Camo Colorway of the Super.Fly 2017 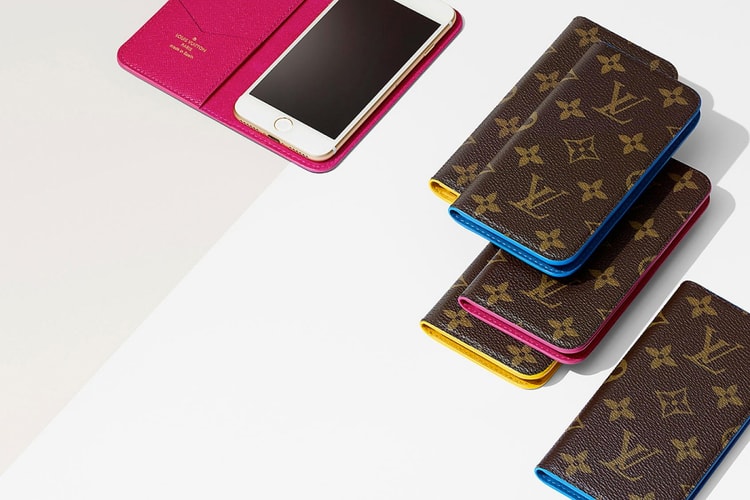 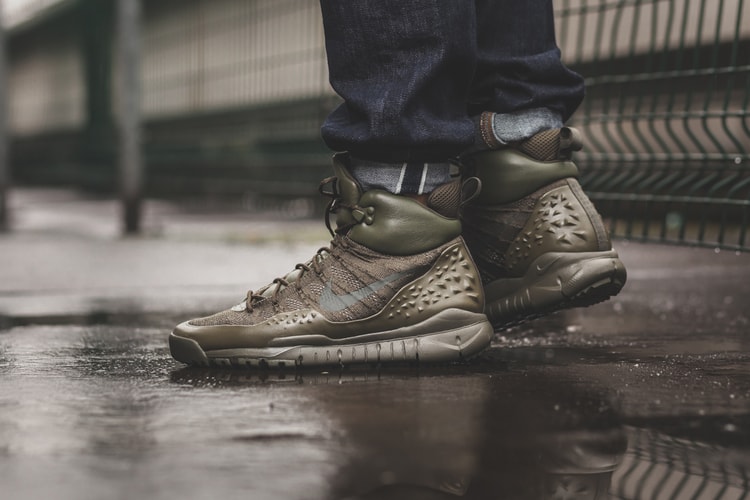 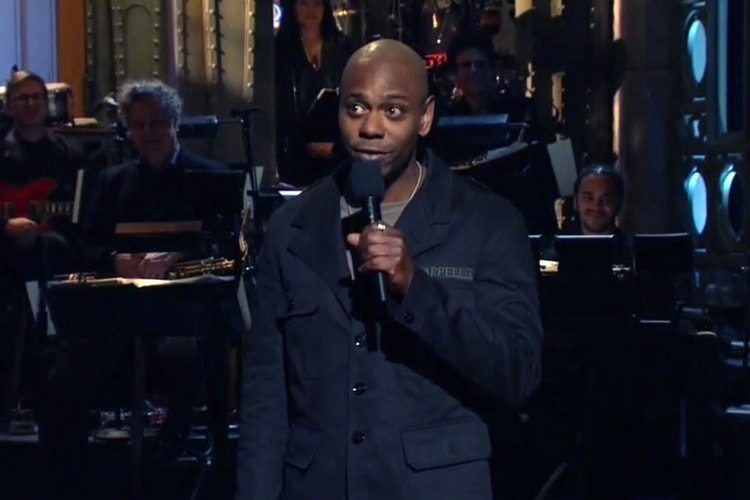 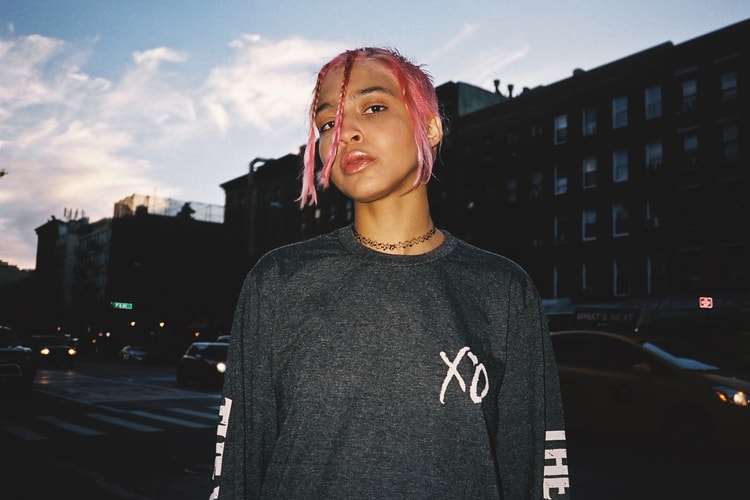 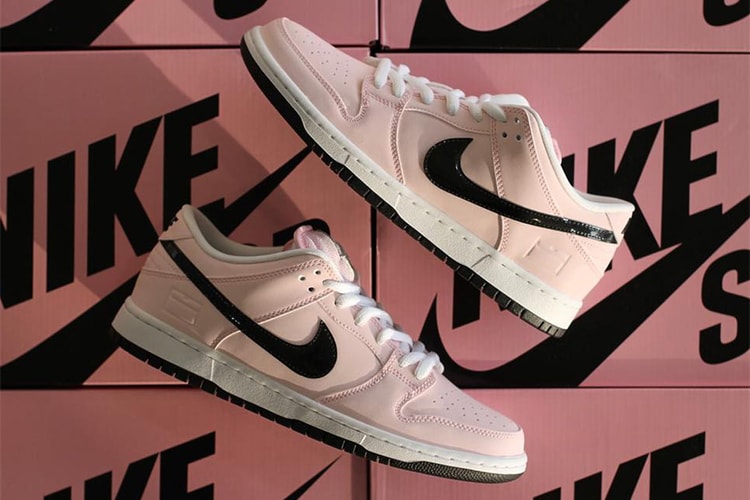 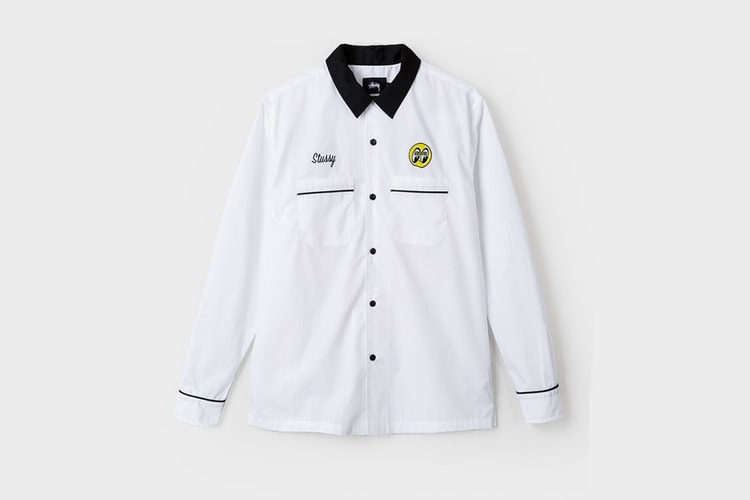