Leonardo DiCaprio is all about saving the environment. Fresh off his documentary Before the Flood, which is set to hit theaters this Friday, October 21, it’s been announced that DiCaprio’s production company Appian Way is producing a Captain Planet movie. For all you ’90s kids, cue the nostalgia: our favorite environmental-themed cartoon TV hero makes his return with his group of multicultural teens. As for the script, it will be reportedly be co-written by Glen Powell from Scream Queens, though there is no word on whether he will also star in the film. Stay tuned for more updates on this story. 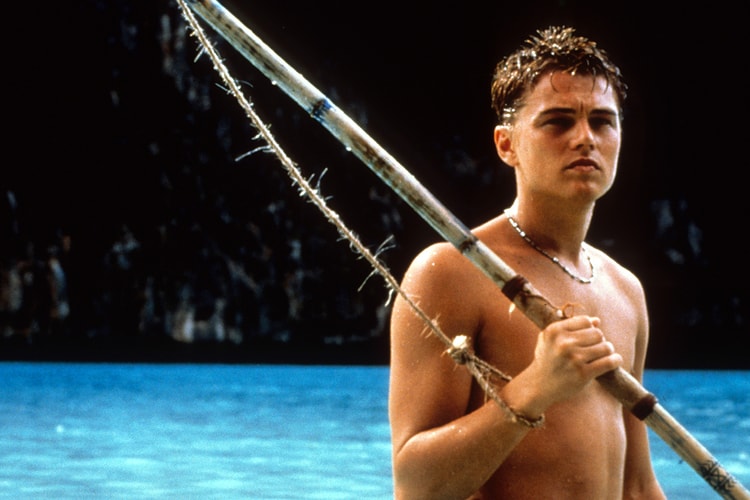 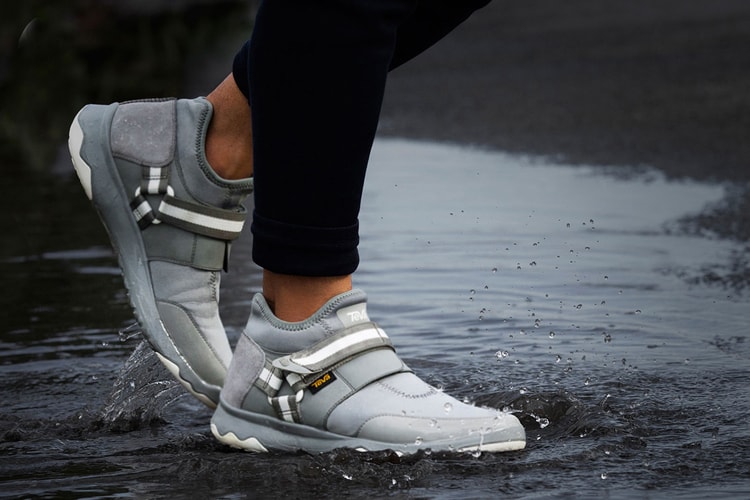 Teva Steps Into Fall With the Arrowood Evo Neoprene Sneaker 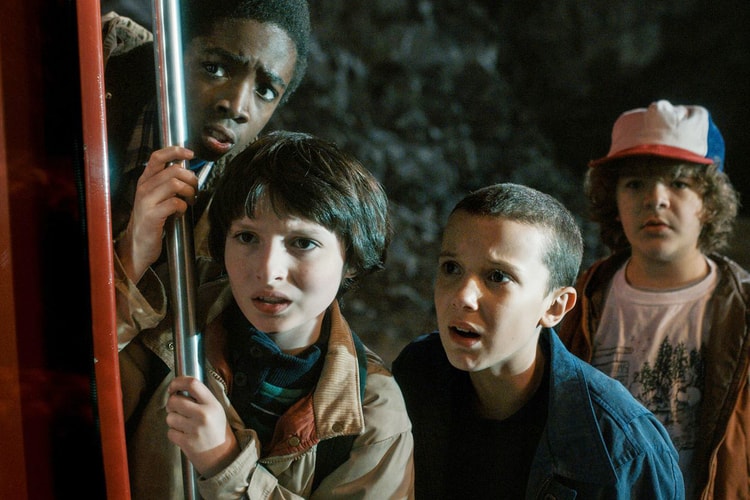 Netflix Hits Record Revenue Thanks to 'Stranger Things' and 'Narcos' 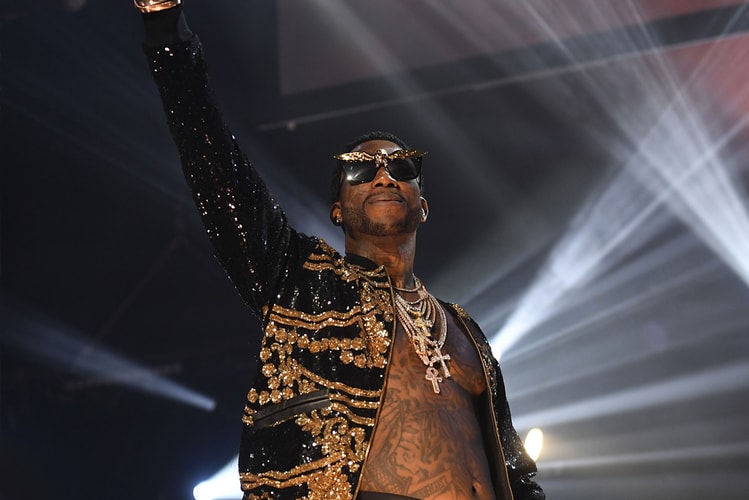 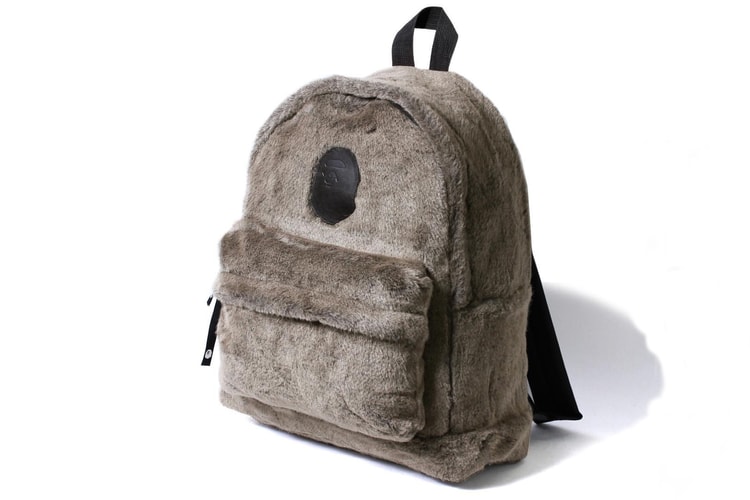 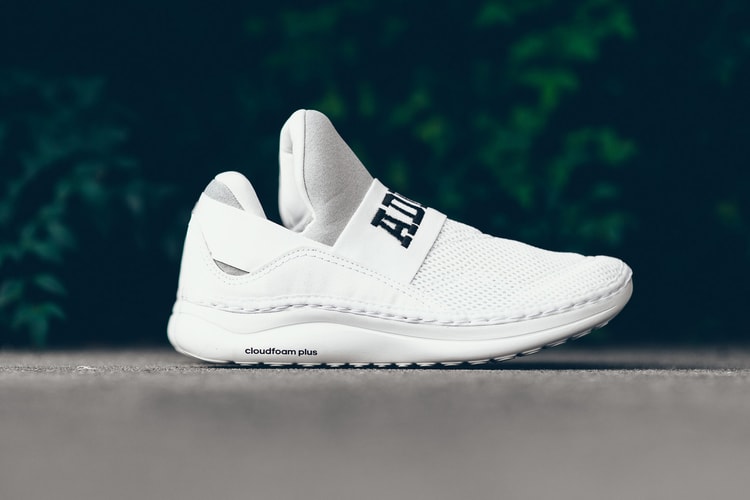 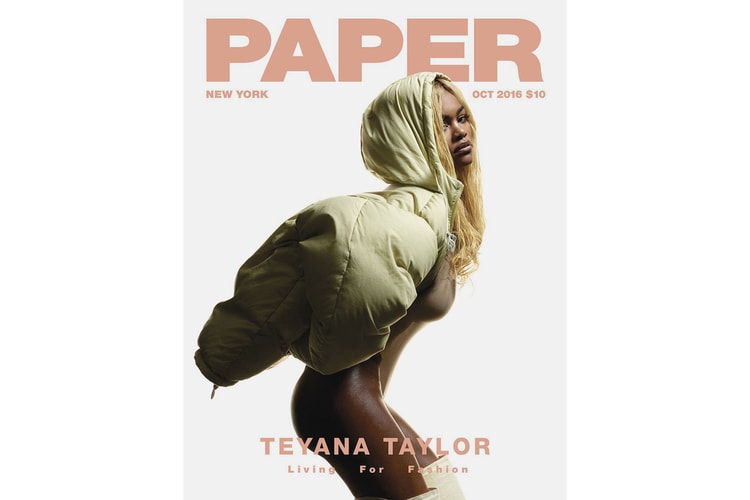