The two are already working on two projects together.
By Jeff Yeung/Aug 4, 2020
Aug 4, 2020
1 Comments
Entertainment

Paramount is set to distribute the film theatrically worldwide.
By Torsten Ingvaldsen/May 27, 2020
May 27, 2020
4 Comments
Entertainment

The actor-meets-activist is increasingly worried about the forest fires.
By Torsten Ingvaldsen/Aug 25, 2019
Aug 25, 2019
3 Comments
Entertainment 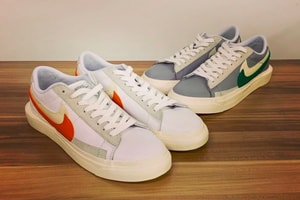 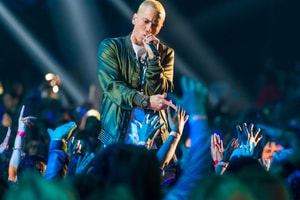 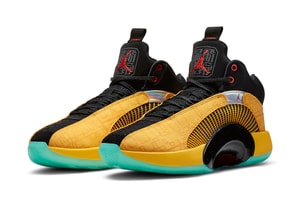 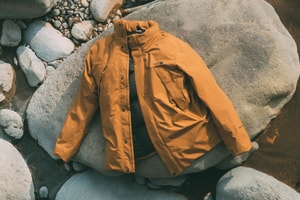