Just yesterday, word surfaced about the debut of the long-awaited refresh for the MacBook Pro and now Apple has made it official: it’s holding its latest event later this month. While Apple’s invites — which went out to the media today — don’t explicitly say anything about its new laptops, it’s a not-so-well-guarded secret that they’ll be unveiled at the event.

So what exactly can we expect of the new MacBook Pros? The long-awaited overhaul — the first for the line since Apple unveiled the Retina models back in 2012 — is expected to feature brand new, more powerful chipsets and is said to employ an OLED touch strip in place of the prototypical function keys. The laptop will also likely forego traditional USB ports in favor of USB-C connectivity while Touch ID functionality is expected as well. Apple also may introduce an overhauled 13-inch MacBook Air, as well as a replacement for the discontinued Thunderbolt Display.

We’ll know for sure when Apple’s event kicks off October 27 on its Cupertino campus at 10 a.m. PT. 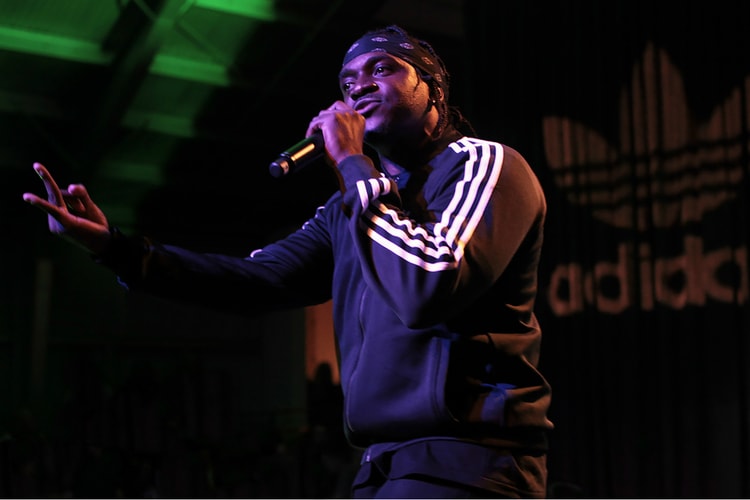 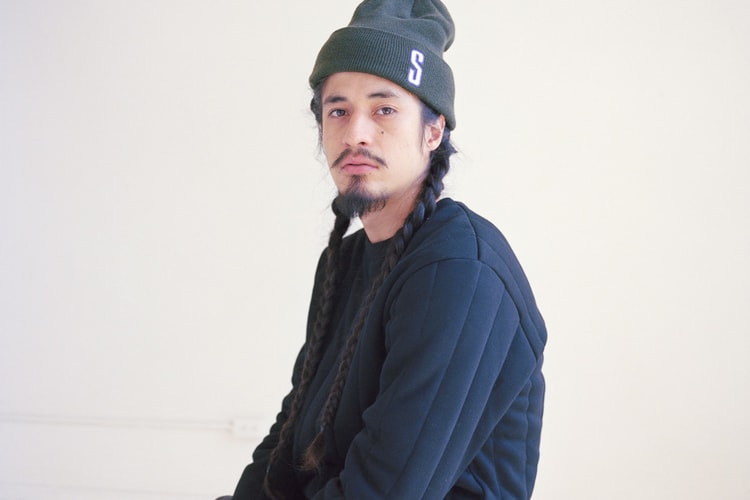 Another strong offering of casual staples from the streetwear pioneer.
By Robert Marshall Jr./Oct 19, 2016
Oct 19, 2016
0 Comments 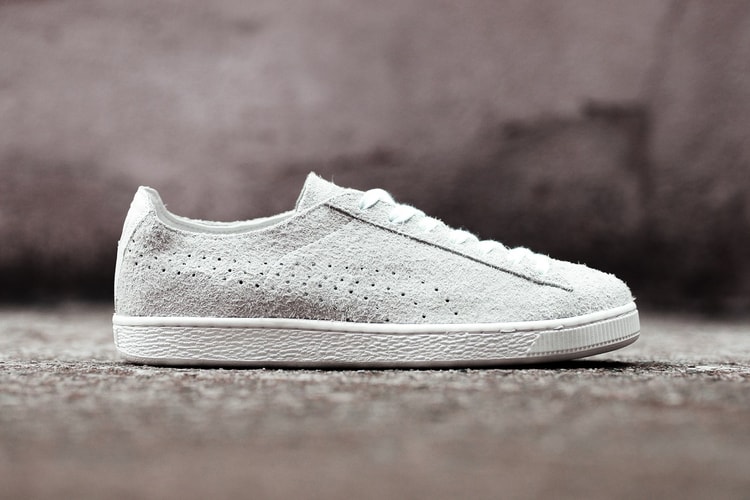 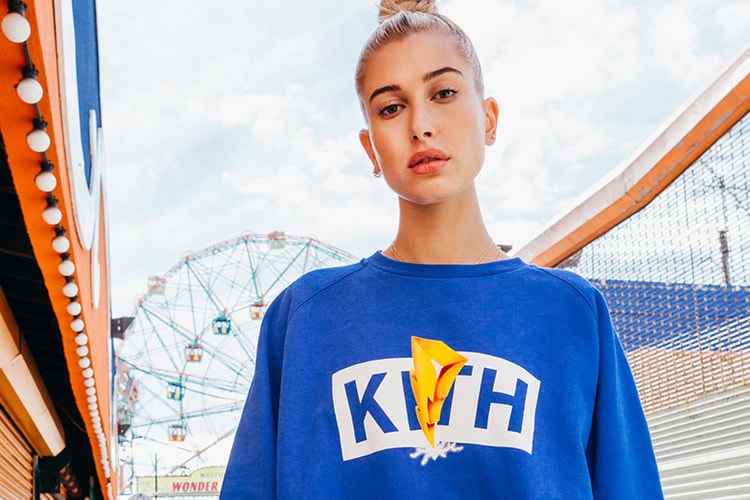 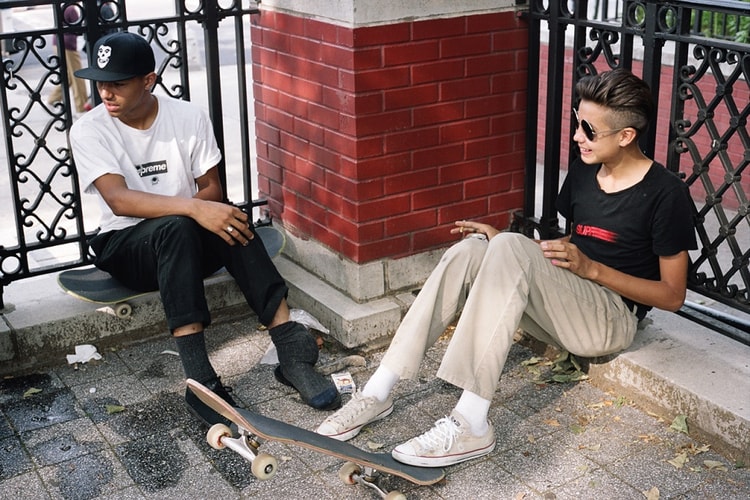 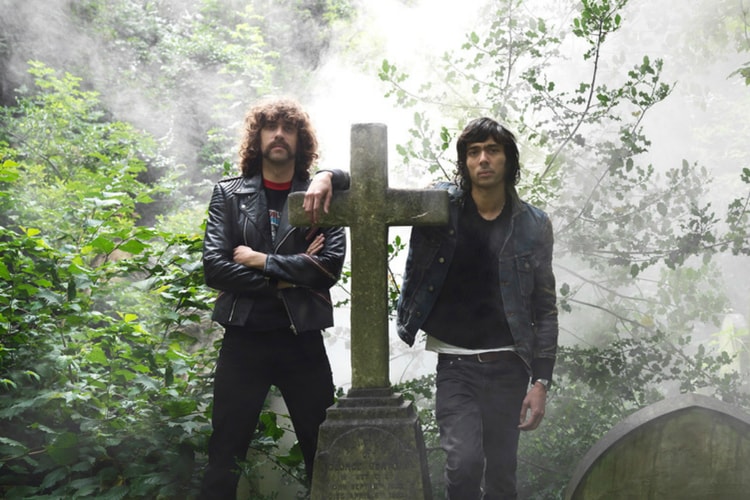