The 2016 BET Hip-Hop Awards were hosted by none other than DJ Khaled this year. Originally held on September 17, it was aired last night at Atlanta’s Cobb Energy Performing Arts Center. The nominations, which were announced on August 18, finds Drake with 14 nods including Album of the Year, Best Live Performer, Lyricist of the Year, Best Hip-Hop Video and three in the Best Collab, Duo or Group category. Future came through with 10, DJ Khaled with nine and Kanye with eight nominations. The show also featured a stacked lineup of performances and BET’s notorious cypher showcase. The likes of Travis Scott, Young Thug, Gucci Mane, Quavo, Lil Yachty, Lil Wayne, Kevin Hart, DJ Khaled, Young M.A and many more all graced the stage. Watch them below and let us know which performance/cypher you’re feeling the most. 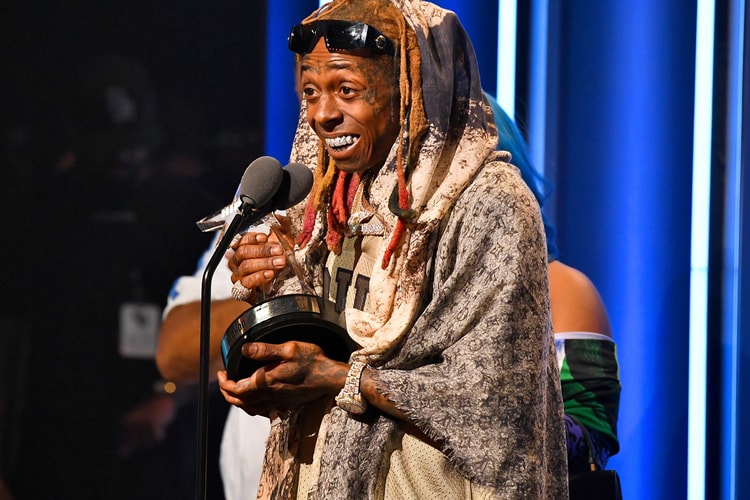 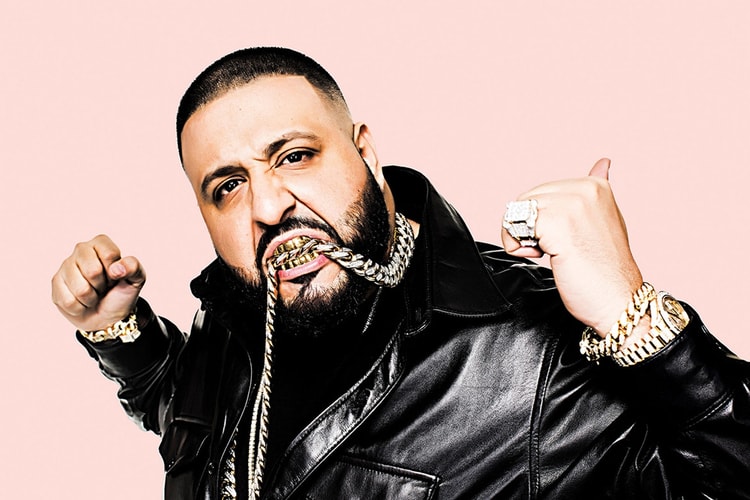 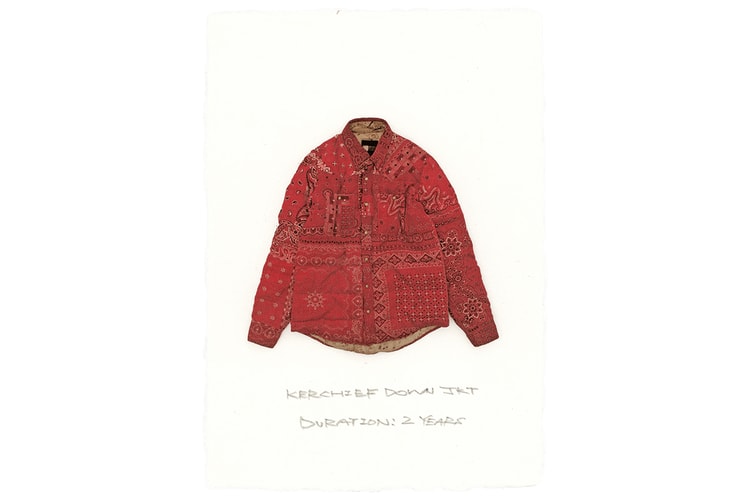 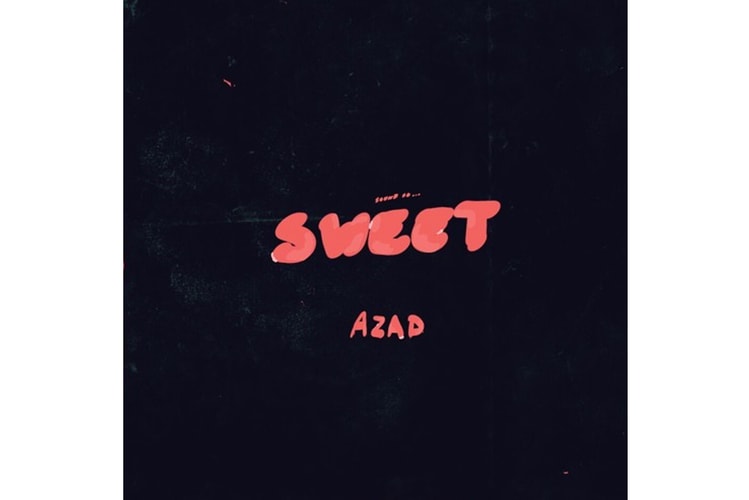 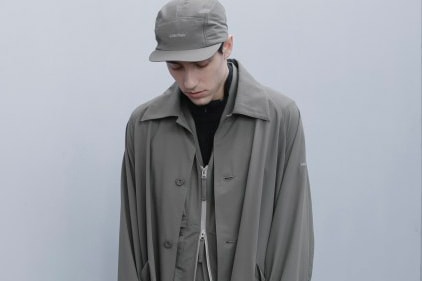 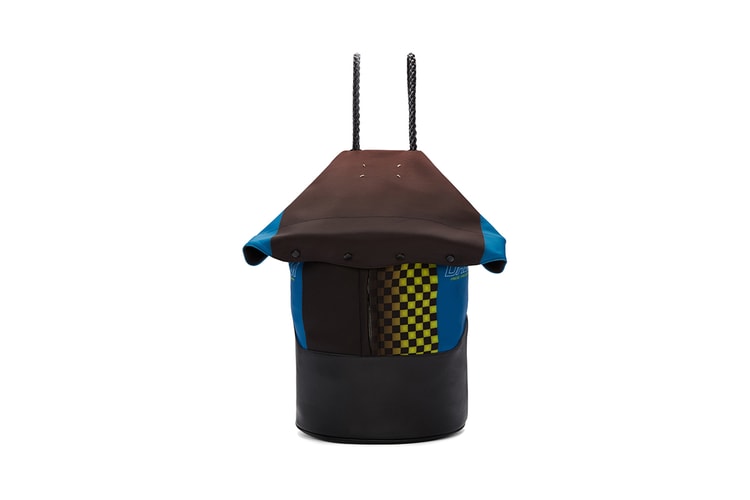 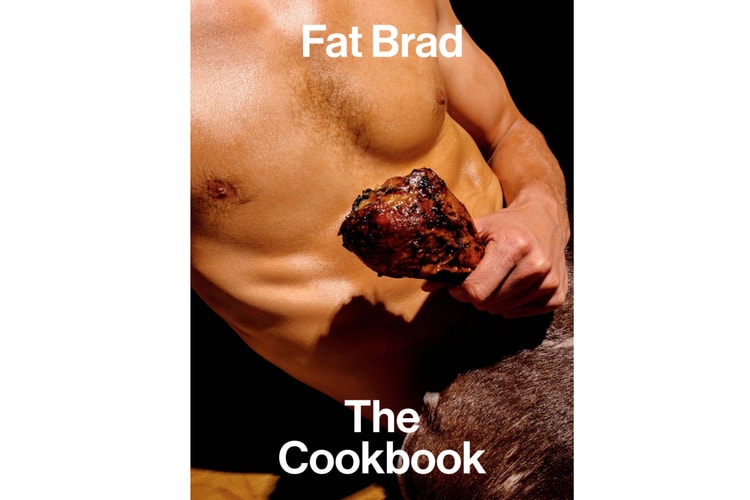 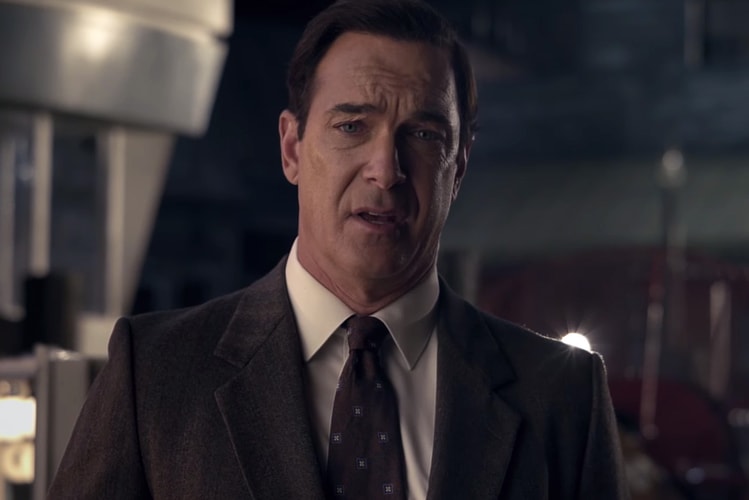 'Lemony Snicket's A Series of Unfortunate Events' Gets the Netflix Treatment