If you’re a full-frame enthusiast and the newly unveiled D500 isn’t you’re cup of tea, Nikon has you covered with its upcoming D5. Nikon’s new flagship DSLR — which was originally announced a couple of months back — packs a new Expeed 5 image processor alongside a full-frame 20.8-megapixel CMOS sensor capable of shooting stills at 12 fps, as well as 4K video at 30 fps. The camera even boasts a brand new autofocus system (utilizing 153 points, 99 of which are cross-type), 3.2-inch 2.36-million-dot LCD touchscreen and built-in 1000 Base-T 400 Mbps Ethernet connection. Perhaps best of all, however, is the extended ISO range. With a native max of 102,400, the D5 can reach a whopping maximum of 3.28 million — a massive improvement over the expanded max of 409,600 that the D4S offers. Photographers can even choose their memory card format as both dual XQD card slot and dual CF card slot versions will be offered. 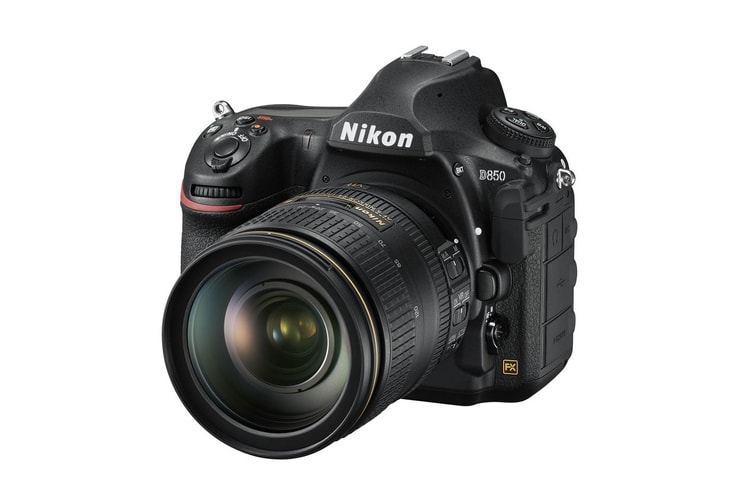 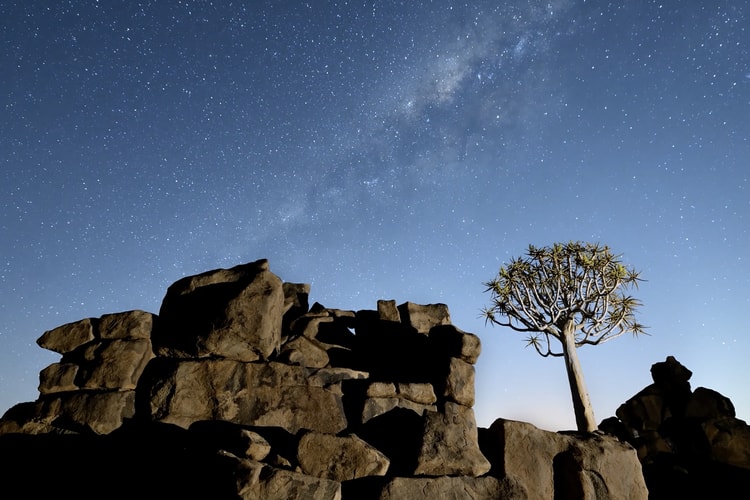 Nikon Confirms the D850 and Teases Its Stunning 8K Timelapses 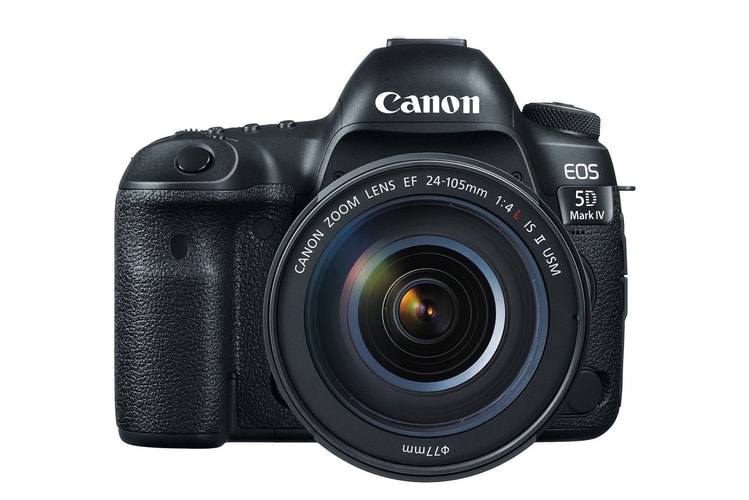 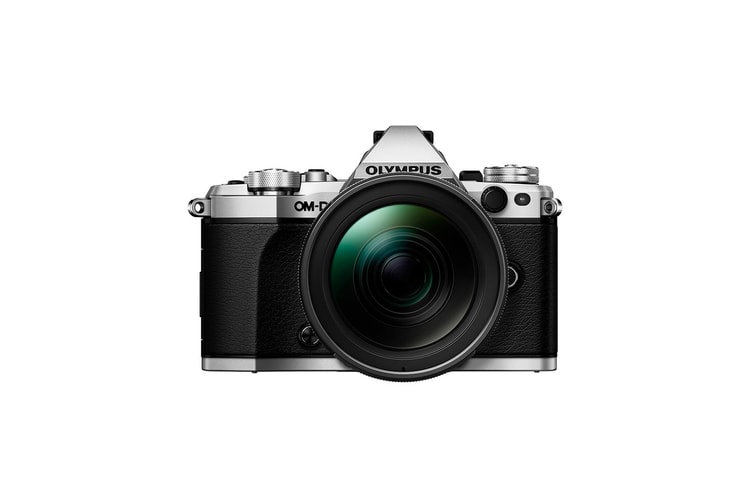 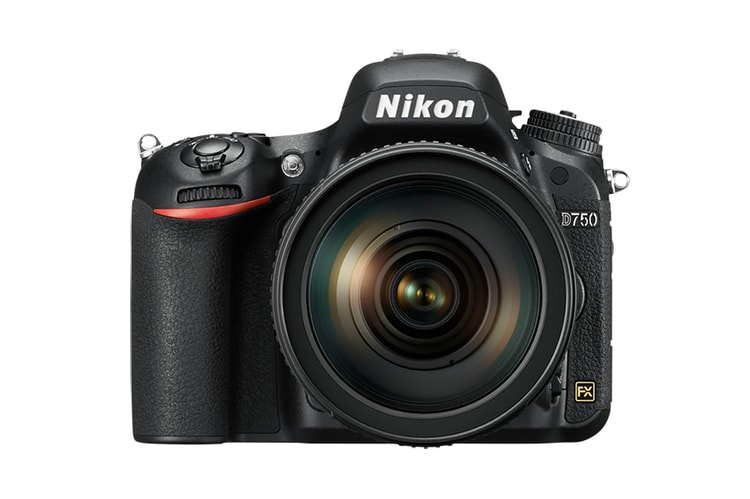 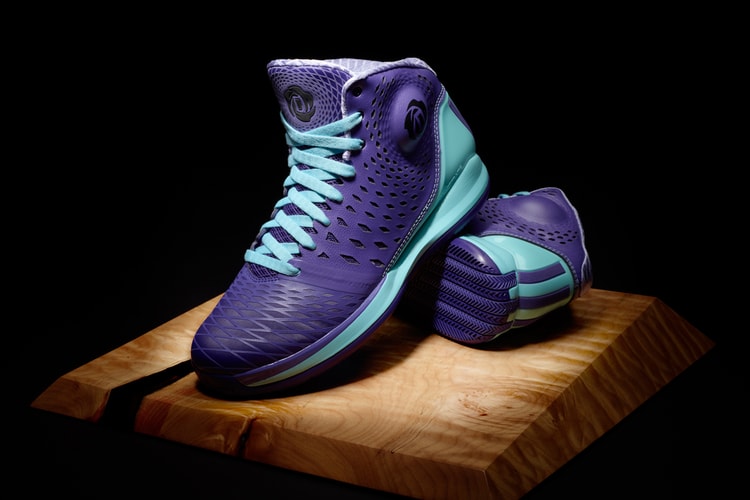 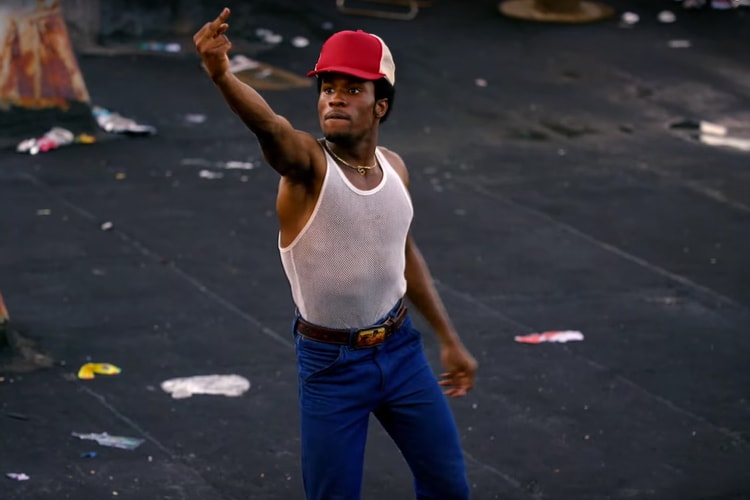 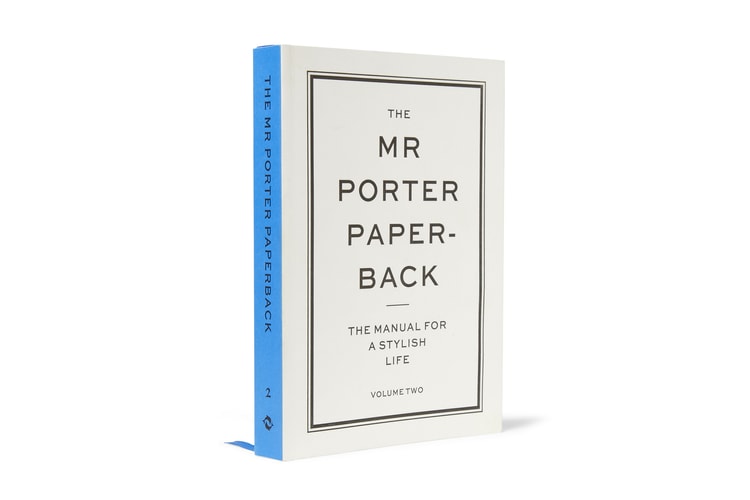 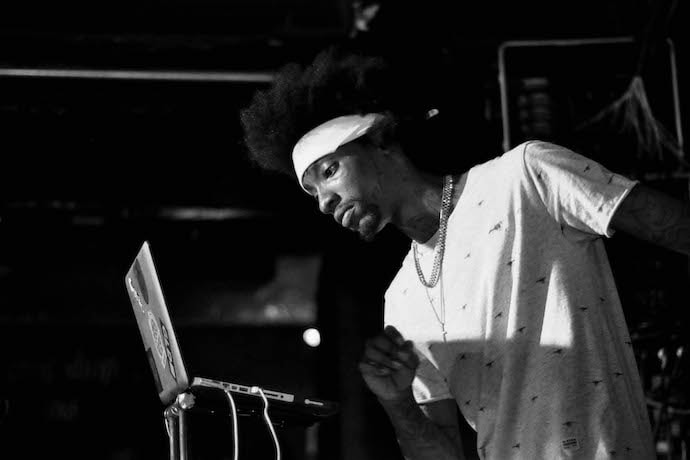 Sonny Digital Raps Over His Own Beat on "Watch Out" 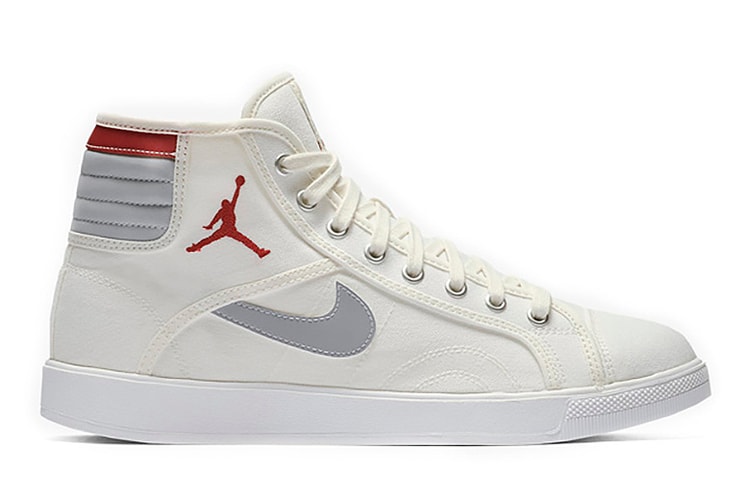 The OG Jordan Sky High Colorway Is Back

“If we don’t take this opportunity right now, we’re gonna be sitting around a campfire mad because they’ve nuked the world to hell.”
By Davis Huynh/Jan 6, 2016
Jan 6, 2016
0 Comments
Music