Apple knows how tied we are to our cellular devices — it’s nearly impossible to venture out into the big, bad world without a charger and Lightning cable in tow, God forbid our iPhone die on us while we’re out. But the tech Goliath is, as always, hoping to stay one step ahead of the curve by reportedly developing technology that will allow iPhone and iPad owners to charge their gadgets without a plug, wall outlet, or a charging mat over as-yet unspecified distances. The futuristic tech could be integrated into Apple’s roster as early as next year, which unfortunately rules it out of the upcoming iPhone 7’s list of selling points. But the potential of this innovative feature would set the Silicon Valley giant’s roster even further apart from its competitors, while bringing us all one step closer to Steve Jobs’ vision of a Utopian, tech-driven future. 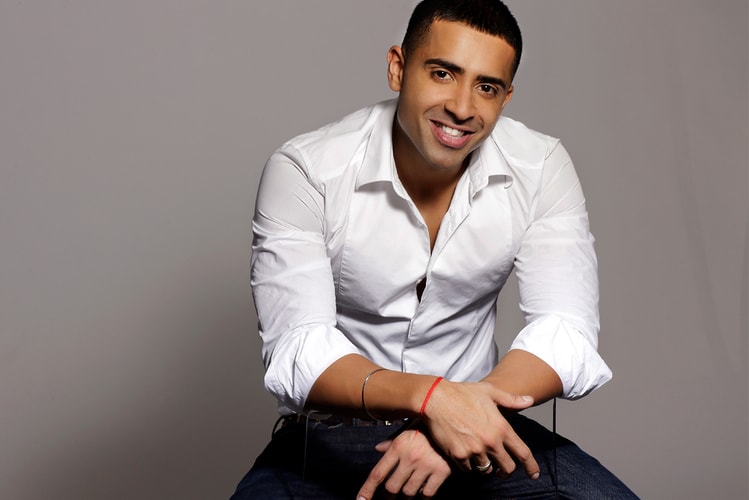 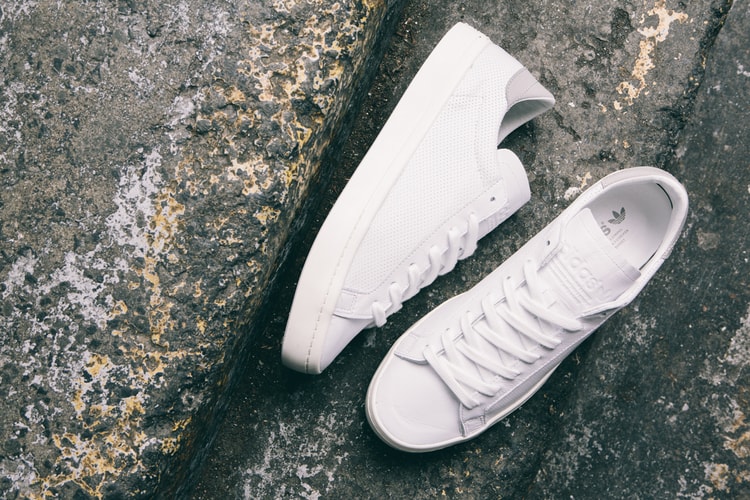 The adidas Originals Court Vantage Gets a Kangaroo Leather Makeover 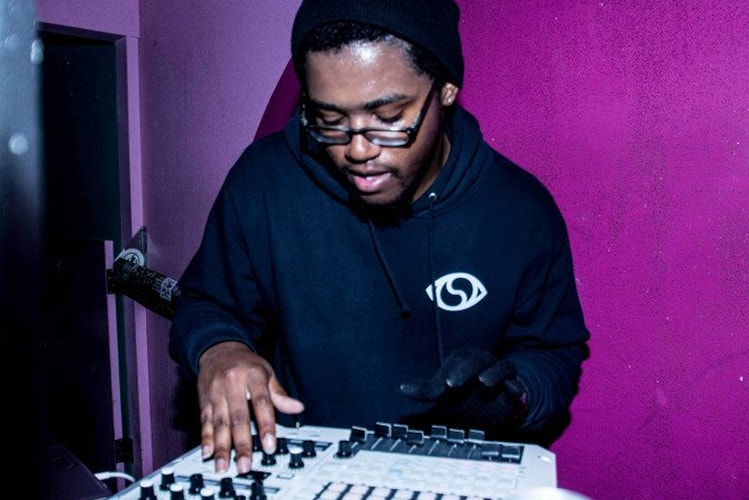 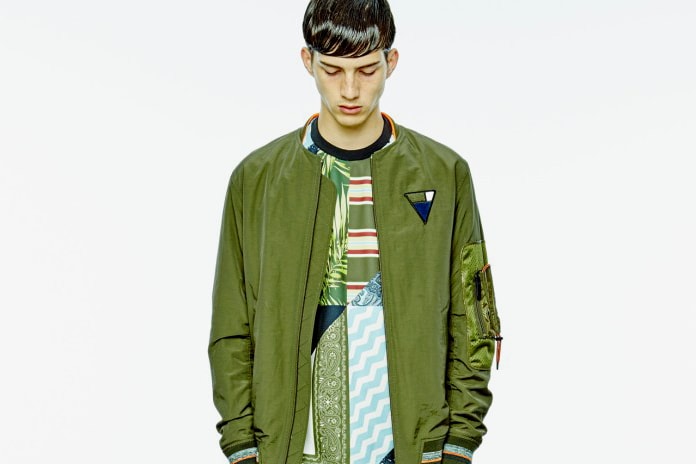 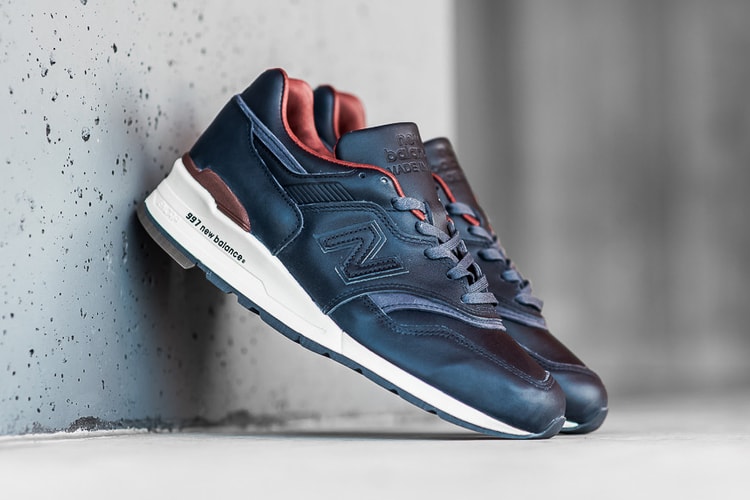 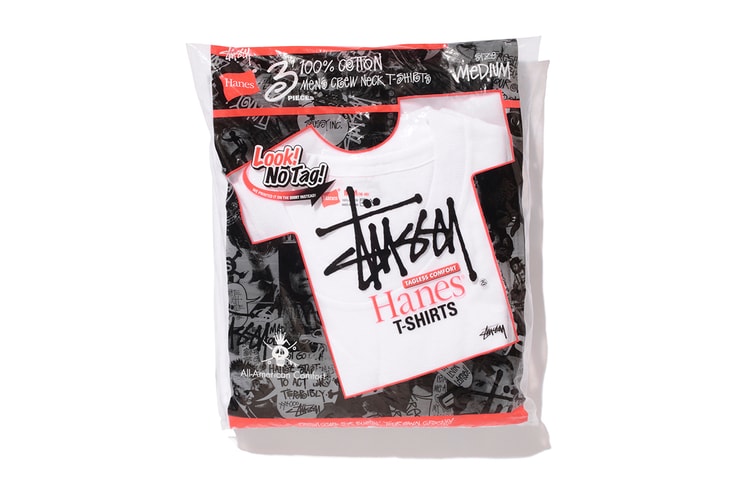 Stussy Brings Back Its Hanes Tees