Watch a scene from the upcoming film, The Martian, which features Matt Damon and Donald Glover, also known as Childish Gambino. Glover most famously flexed his acting muscles in the TV series Community, and is now starring as Rich Purnell, a self-professed science geek who is tasked to bring home Matt Damon’s character. Damon plays an astronaut that was presumed dead and left on planet Mars. The Ridley Scott movie also features Kristen Wiig, and recently debuted at the Toronto International Film Festival, dropping in theaters on October 2. 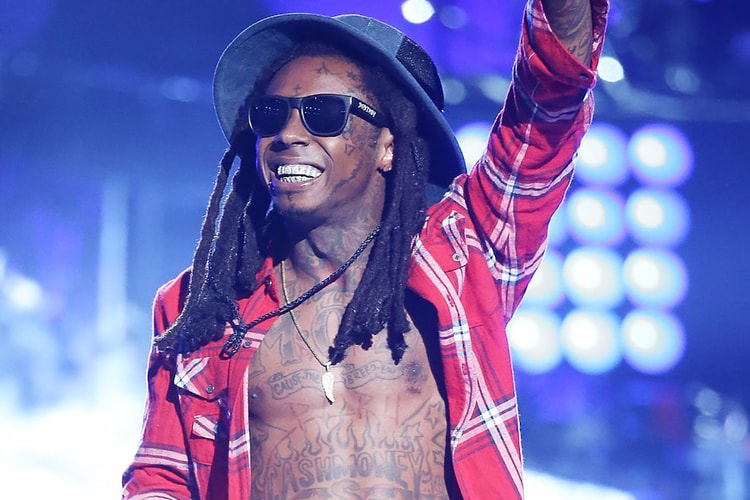 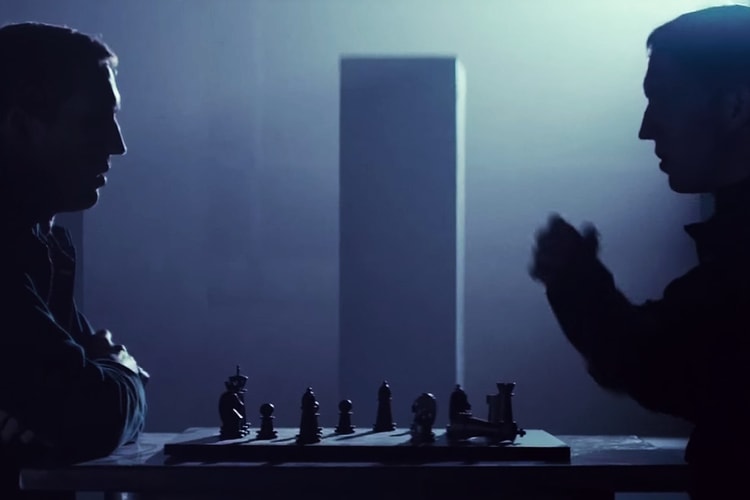 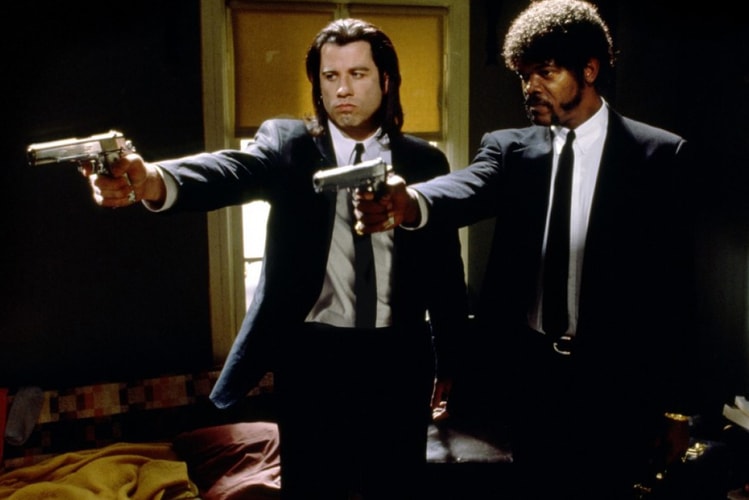 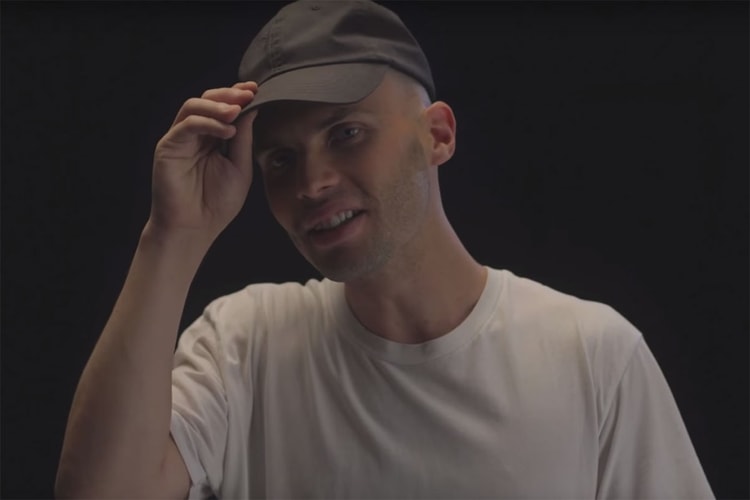 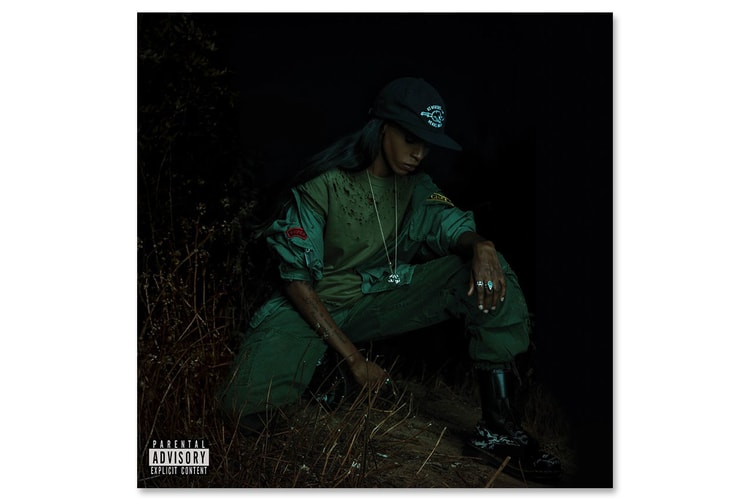 Listen to Angel Haze's New Mixtape 'Back to the Woods'