Ever dream of becoming Ash Ketchum? Well now’s your chance to become your own Pokémon Trainer. From the makers of Ingress, the AR massively-multiplayer online role playing game that requires you to travel on foot to locations for quests, comes Pokémon Go. Similar to the aforementioned game, Go is a mobile version of Pokémon that uses your phone’s GPS to find and capture wild pokémon all around you. In conjunction with the Bluetooth Pokémon Go Plus bracelet accessory that gives you notifications, players will be able to find, capture, trade, battle, and even unite to fight any pokémon you may happen to run into on your daily commute or while traveling abroad. The game is slated to be released sometime in 2016 for Android and iOS. 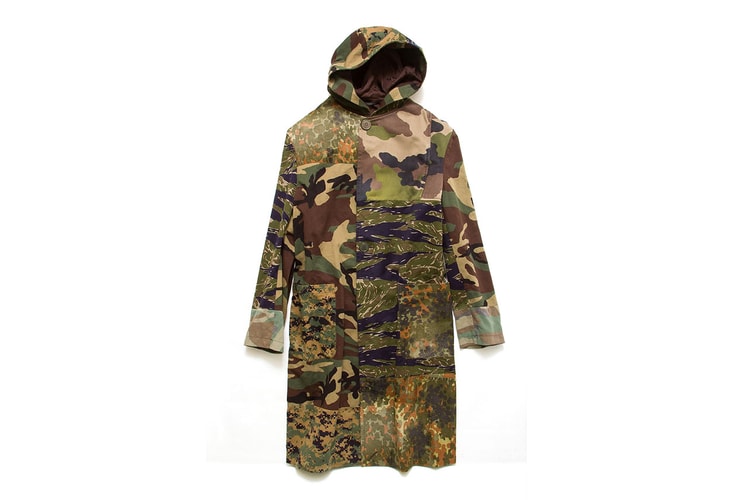 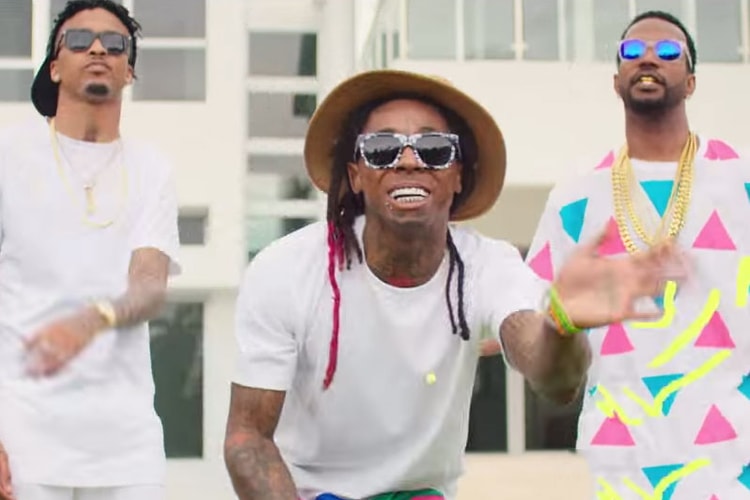 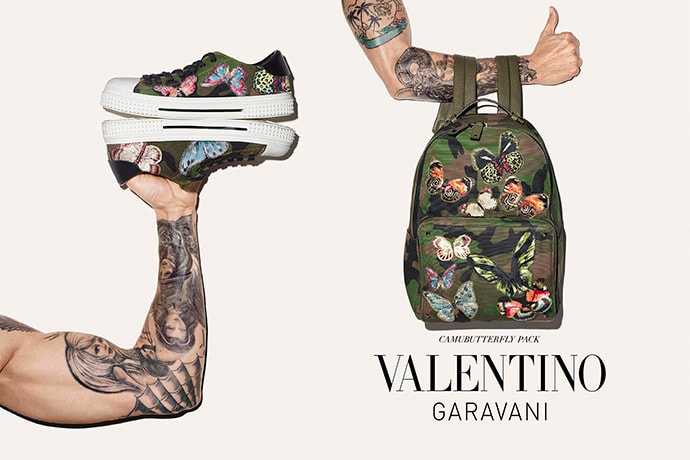 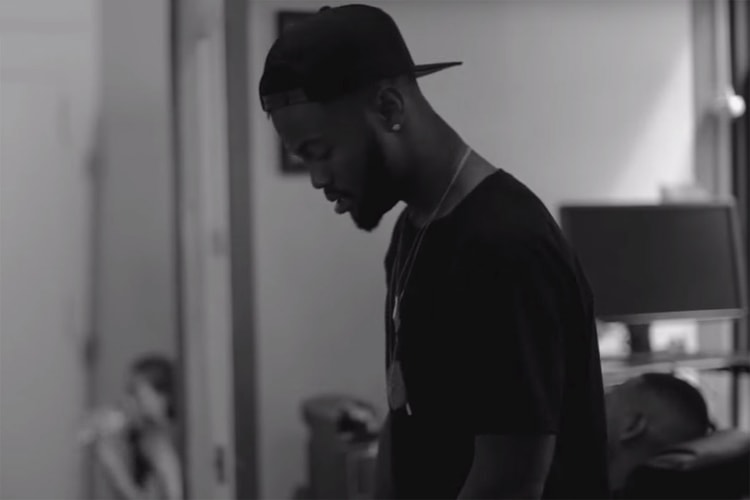 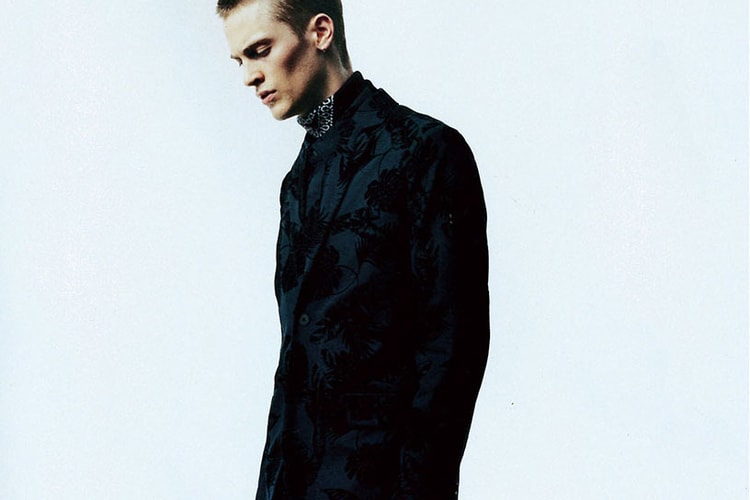 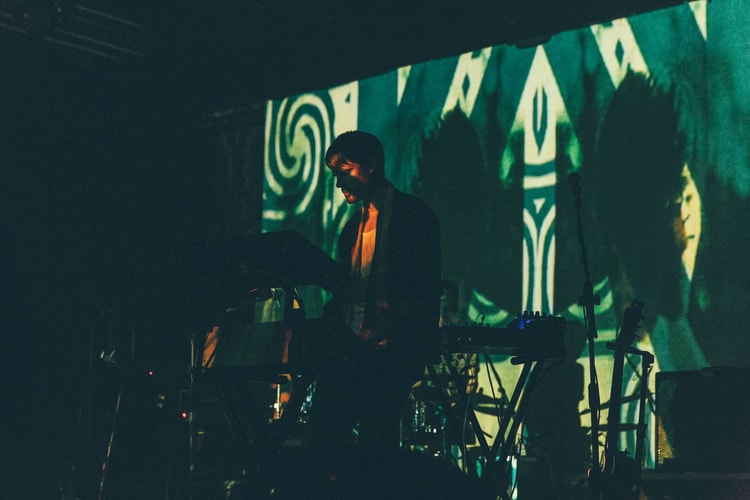