A few days back, NY sneaker boutique Extra Butter teased its newest collaboration with adidas Originals, with close macro and detailed shots of the upcoming collaboration known simply as “Vanguard.” Here, EB officially announces and reveals the pack, which includes both a pair of ZX Flux and ZX Trail Mids with aquatic and campground themes that take notes from a stalwart of independent American cinema.

The colorways showcase a bevy of materials and patterns, from jaguar print and a glow-in-the-dark heel accent for the ZX Flux to embroidered patches, a novelty whistle, and rugged suede and canvas textured fabric on the ZX Trail Mids. Both pairs cover the spectrum of imagination and exploration, two themes the renown shop has put great thought into and executed perfectly through this duo. An exclusive scavenger hunt through the official Instagram account will initially release 100 pairs of each shoe, while an online release of the collection will follow later on September 7, with prices at $130 for the ZX Flux and $140 for the ZX Trail Mids. Check out the video below for more on the release. 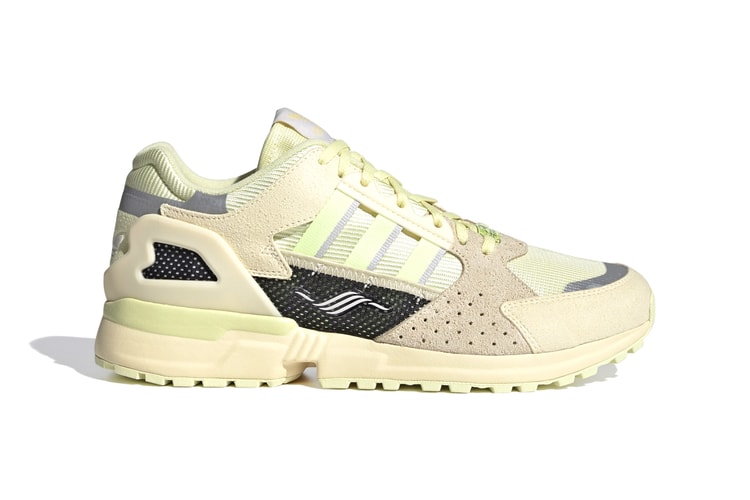 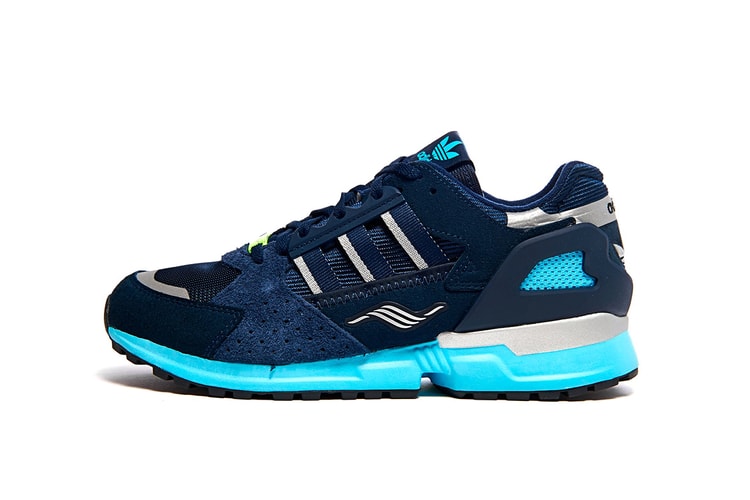 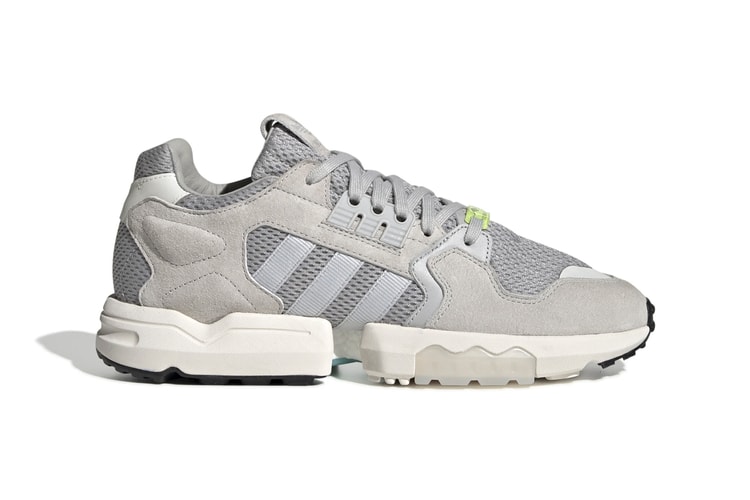 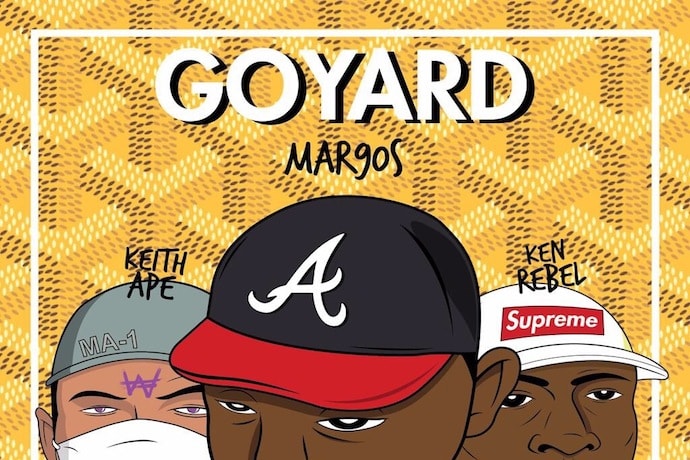 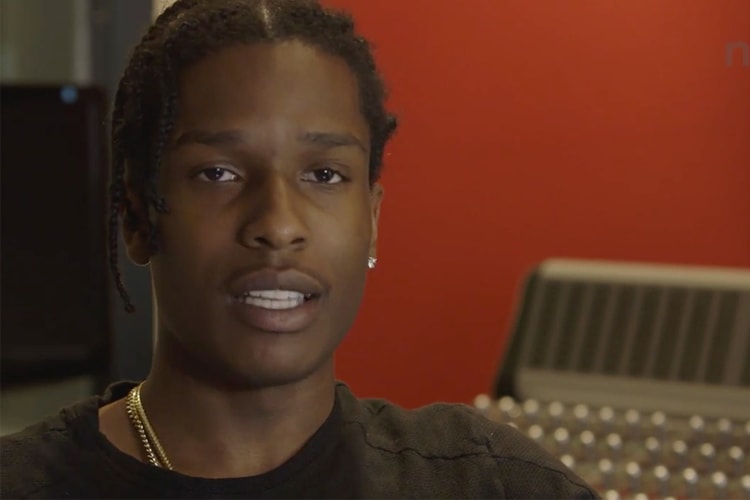 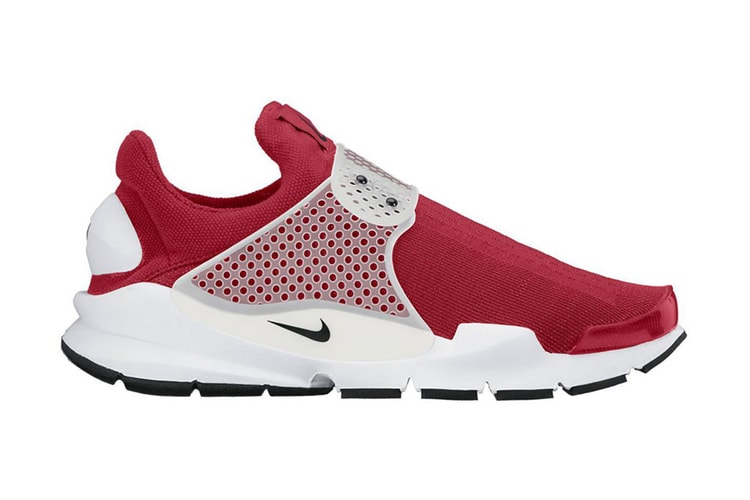 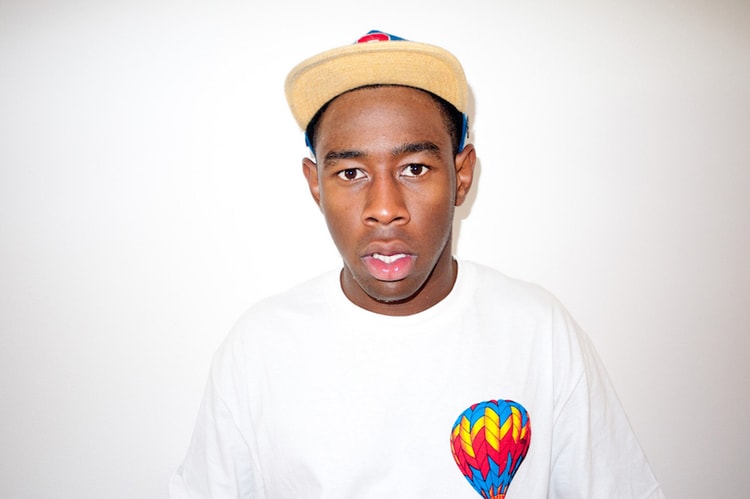 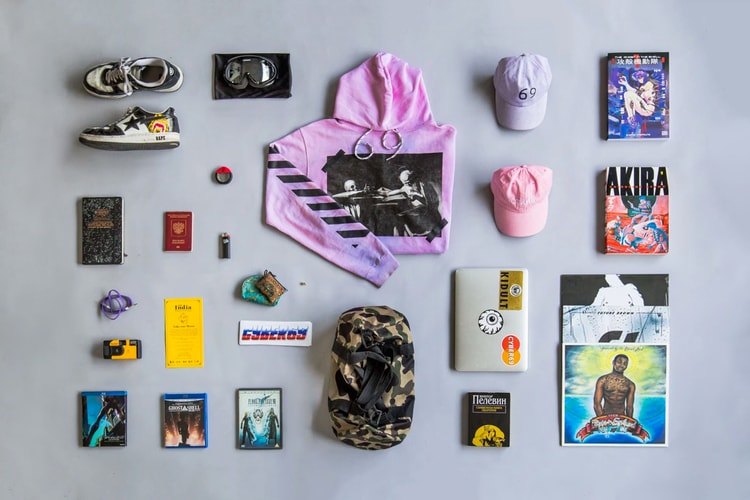 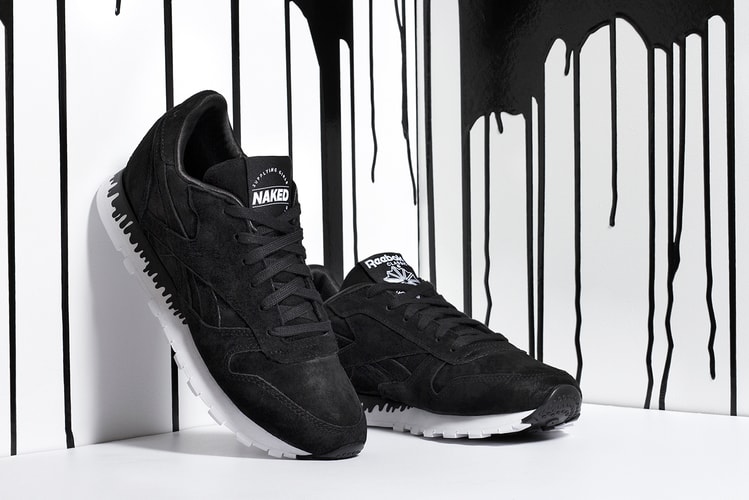