It’s been about nine months since Drew Howard has blessed the world with any new music, but lucky for us he is dropping a new EP, 88Camino.com, which we are premiering today on HYPETRAK. One of Toronto’s most exciting young artists, Howard is noted for his innovative style of hip-hop — one marked by unusual beat selections and unorthodox flows — as well as his distinct personal aesthetic. On 88camino.com, cheeky, lighthearted lyrics such as “Let me take your Luther VanDraws off,” (from “Bombae”) are paired with moody production across the four tracks that act as the perfect soundtrack for summer’s tail end.

In conjunction with the release, Howard also has a brand new website 88camino.com, which is a working throwback-style computer game in which you play as Drew himself and drive around various worlds, including Toronto and one that pays homage to his crew, SEE YOU NEVER.

We caught up with Drew Howard to chat about the project and find out what it’s like to live and make music in Toronto, and who else from the cultural hub he’s currently “fucking with.”

How does 88camino.com differ from your previous releases?


Well, three of the four — “Randoms,” “Lara Croft” and “Bombae” — don’t differ much because I recorded them around the same time I made “Uncle Tona,” which was exactly this time last year and they have just been collecting dust since then. I just recorded “You’re Not My Mans” like a month ago and initially wasn’t going to put it on this project because of how different it is stylistically.

Do you have a favorite cut from this EP?


I feel like that’s like asking a mother of four who her favorite child is, but I guess they were all my favorites at the time I made them.

Is Toronto a good place to be as an artist right now?


I’m just making music because I feel like it and I think if your music is good, anywhere in the world is a good place to be as long as the internet exists.

Who are some other artists from Toronto that you’re a fan of or that inspire you?


Oh man, there are so many artists in Toronto right now that I’m fucking with. I’ll list a few: Obviously my girlfriend Talvi from Prince Innocence; their new song “Manic” is one of my favorite songs at the moment. Of course my fellow SEE YOU NEVER teammate CYBER69 — he’s like my favourite DJ and one of my favorite overall creatives in the city right now. ACC as a collective is just killing shit right now with clothing, music and video work. JIIN and Daniel Ceaser just made a fire ass song called “Fucked Up” that Tona has on repeat at our frigged up after parties. And I get the most of my inspiration from my main ni**as Quincy and the Glamorous Tyrant Derek Mother Fucking Wise just because of how fucking good his new shit is; it’s a bit scary actually. Derek and Quincy’s work ethic, determination and ability to curve all the bullshit is hella admirable to me. I also like Visionelie’s photography; that’s my good homie. Oh and I love Jamie Webster‘s work; shoutout to that guy. And Majid Jordan.

What can the people expect from Drew Howard in the future?


You can expect a lot. These four songs are both a teaser and a reminder to the world that Tona and I are still with the shits, working everyday and not just partying our asses off and being maniacs. I’m sitting quite a bit of unreleased material right now. My good friend Eoin aka BirthdayBoy and I just wrapped up a deadly EP we’re gonna be dropping very very soon. Also you can expect me to win a Grammy, Oscar, Emmy, BET award and the fucking World Cup this year WALLAHI WATCH BRO.

For information on upcoming releases and any Drew Howard news, stay tuned to his website 88camino.com. 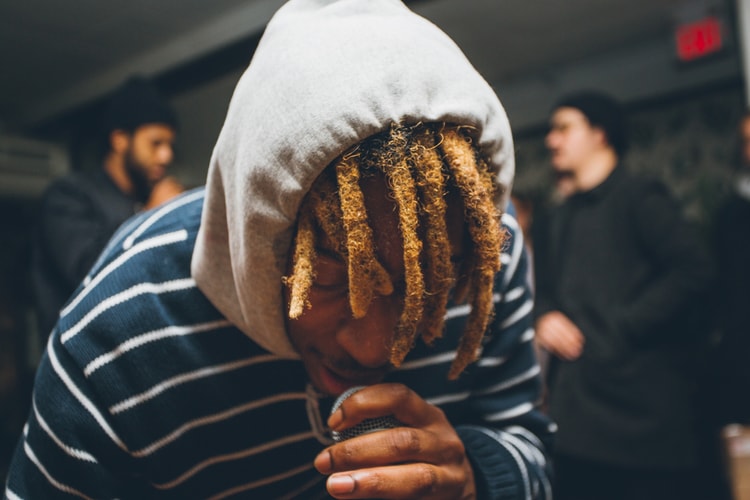 Drew Howard Is Back With Three New Tracks

PREMIERE: Aston Rush - On Point (Produced by The Understudy)

PREMIERE: Dylan Tran - Half Past Moon 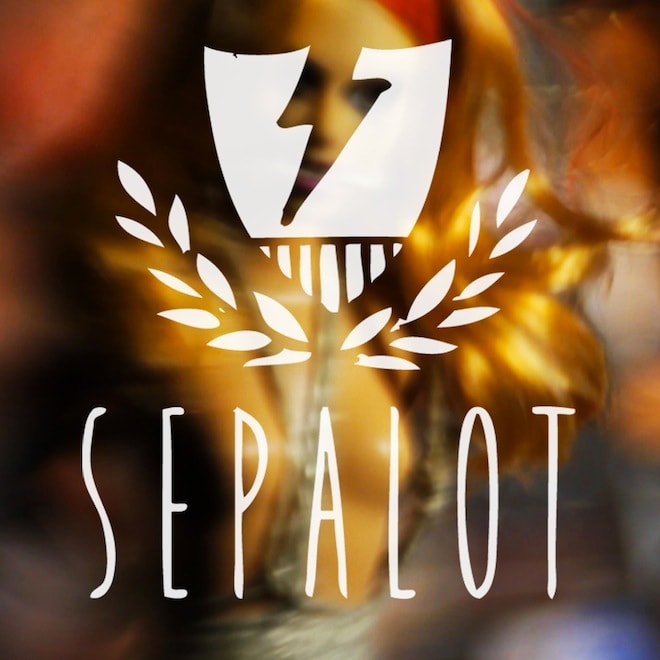 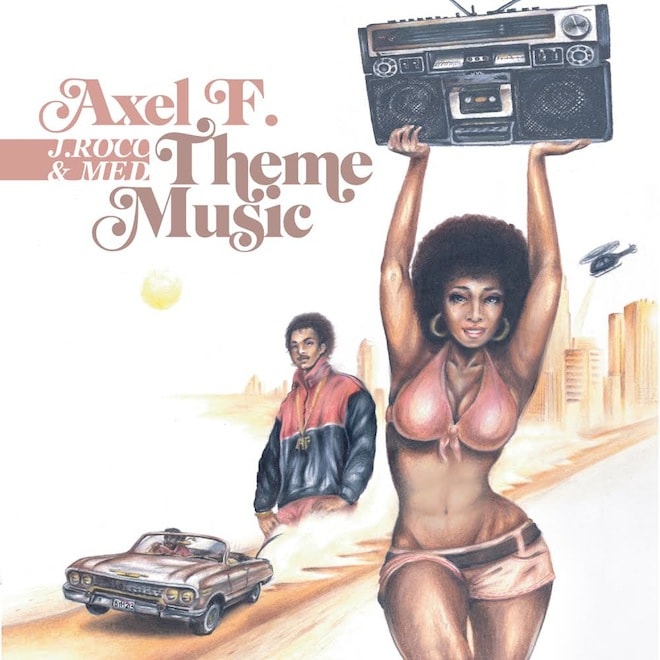 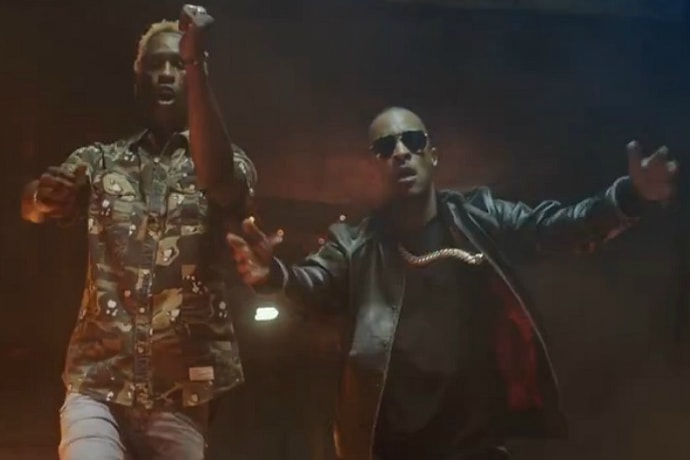 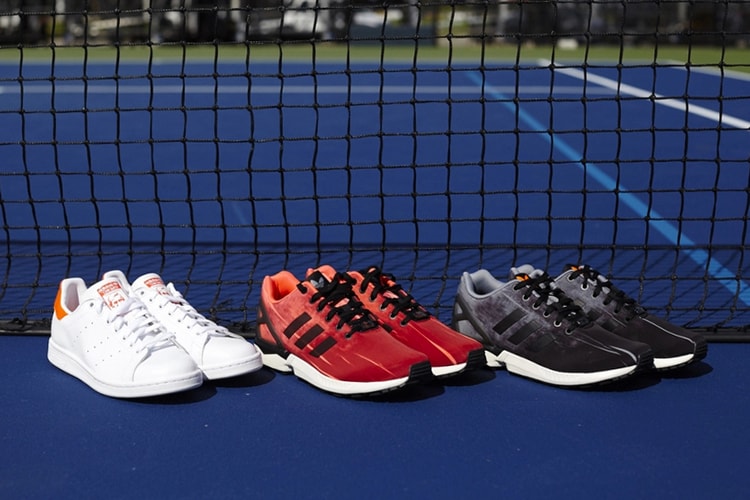 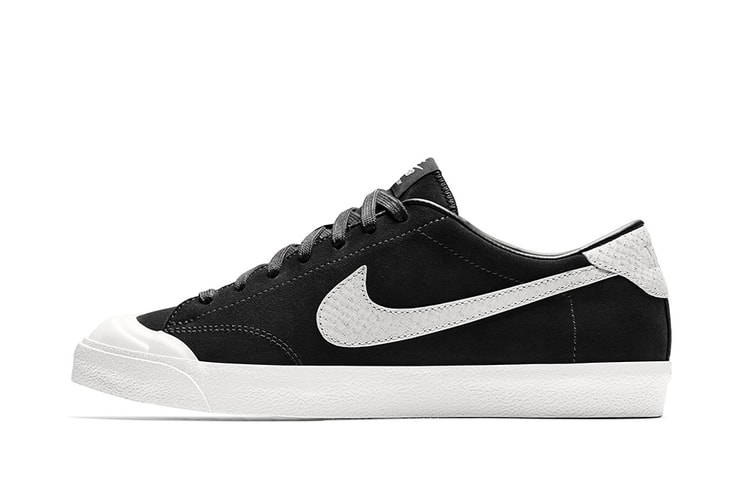 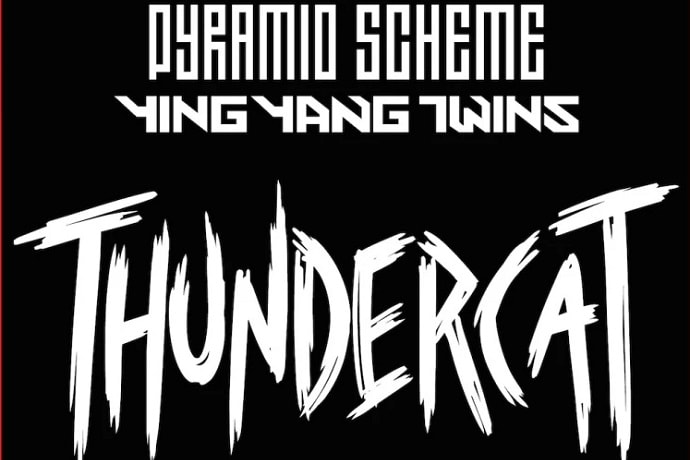 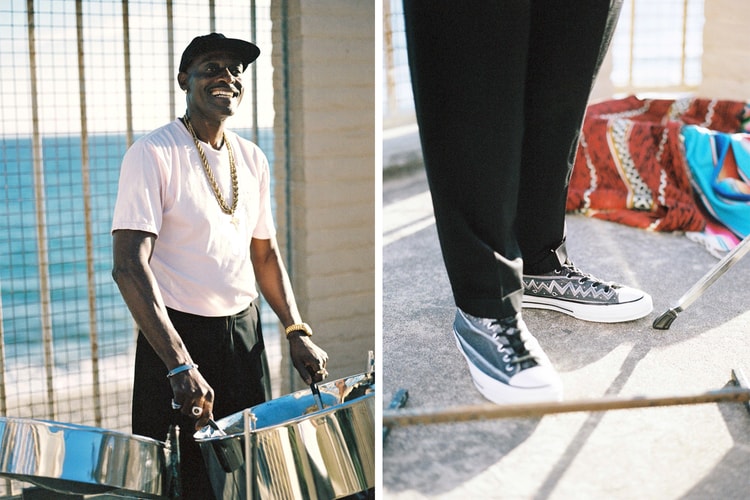 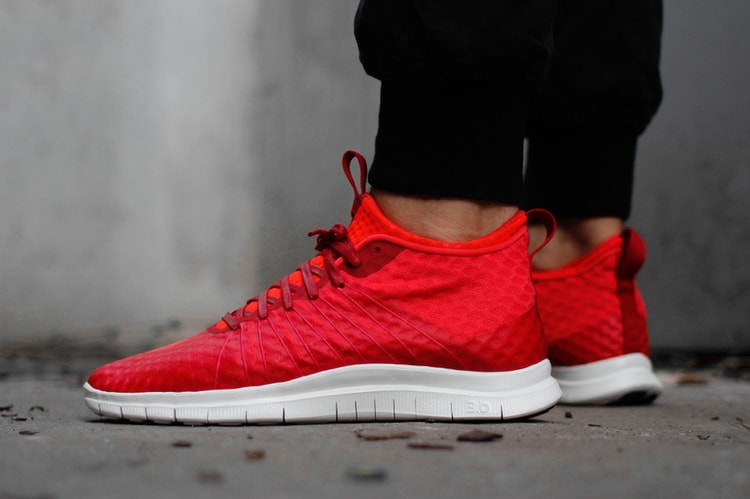