A couple weeks ago, Lil Wayne partnered with JAY Z’s streaming service TIDAL to release his FWA project exclusively through the service. This release came in the middle of a legal drama with his record label Cash Money and its CEO, Bryan “TMZ reports, Cash Money is now striking back with a $50 million lawsuit, claiming they have exclusive rights to Lil Wayne’s music, and saying it’s “a desperate and illegal attempt to save their struggling streaming service.”

According to the lawsuit, TIDAL has defended its actions by claiming Lil Wayne gave them permission to stream the album in exchange for partial ownership of the company. But for Cash Money, Lil Wayne’s contract has exact wording specifically forbidding the artist from licensing his music to other parties without their consent.

Back in April, Lil Wayne sued Cash Money in excess of $51 million while also requesting freedom from the label. Lil Wayne’s legal team claimed the label breached his contract by withholding money he’s owed for his album Tha Carter V, which was due to release months ago but was withheld by the label. 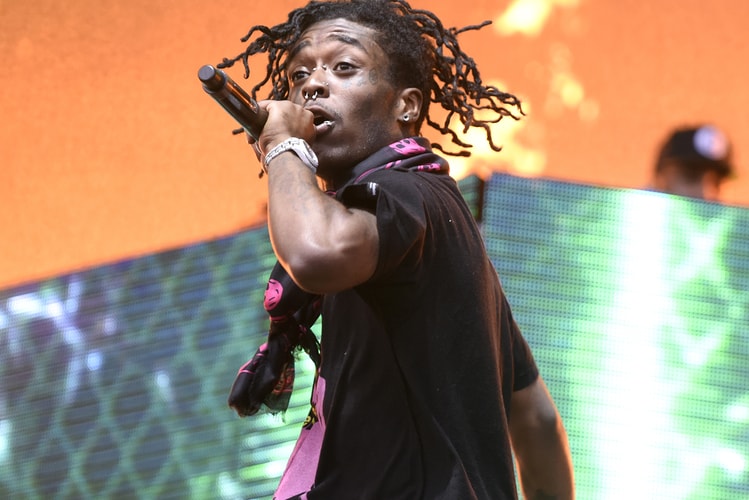 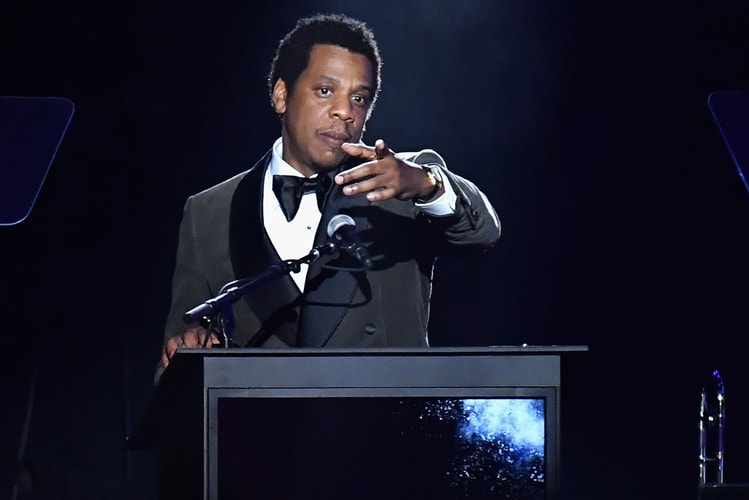 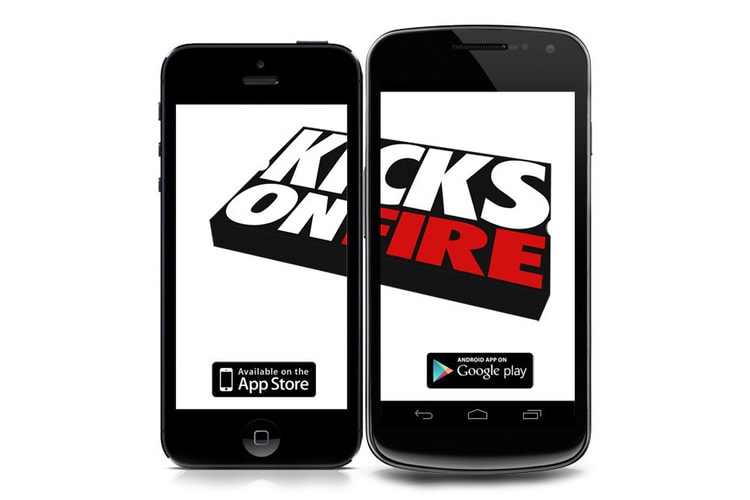 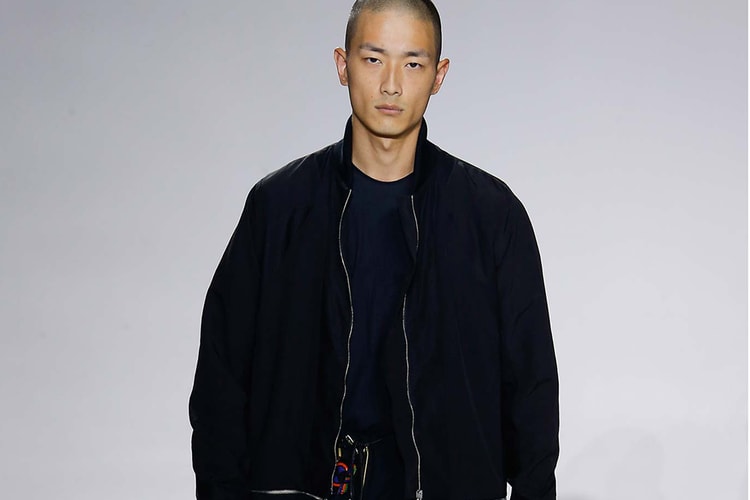 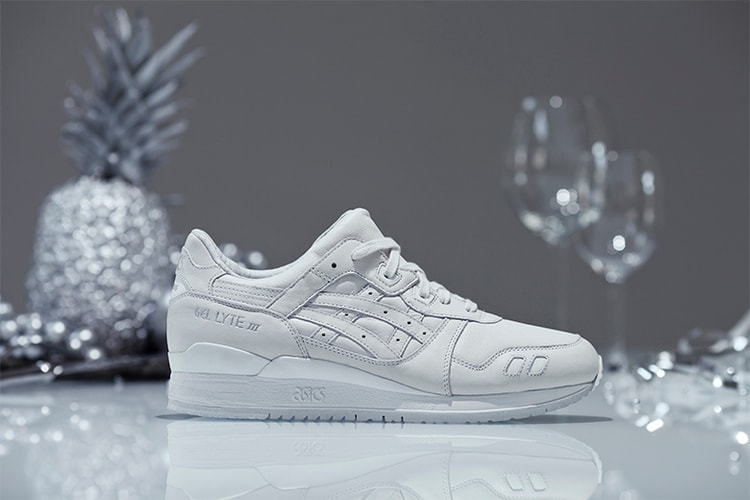 The two Japanese brands team up for a fresh all-white sneaker in celebration of the classic model.
By Ashleigh Kim/Jul 17, 2015
Jul 17, 2015
0 Comments 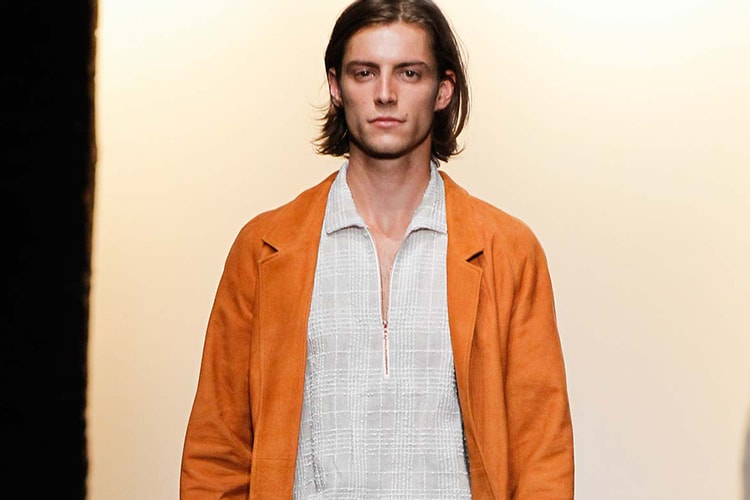 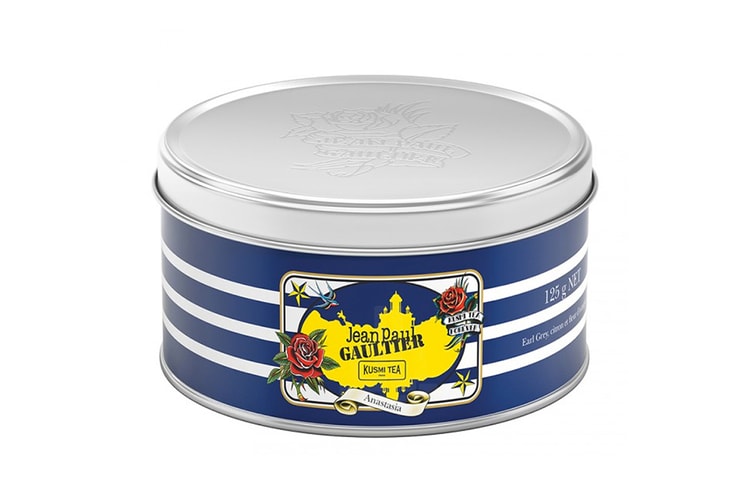 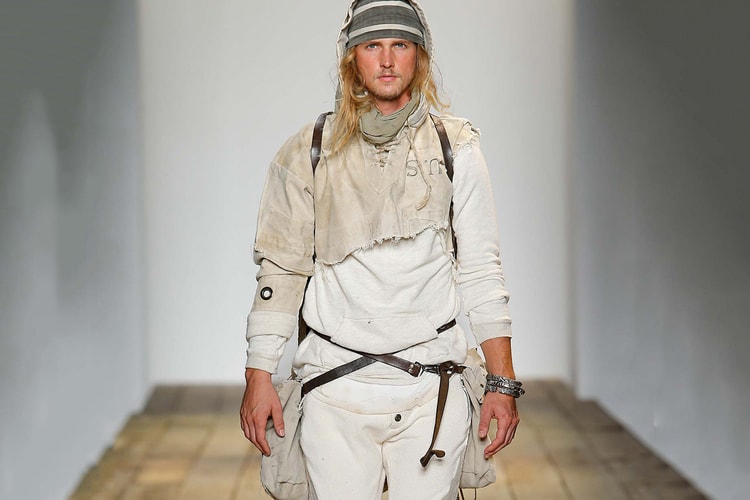