Acclaimed producer Paul White has united with Florida polymath Eric Biddines for a collaborative project under the handle Golden Rules, and have shared their forthcoming album’s lead single. The song is entitled “Never Die,” and serves as our first taste of what’s to come from Golden Rules‘ Golden Ticket LP. “Never Die” features Yasiin Bey, who Biddines goes bar-for-bar with on the song. You can listen to “Never Die” above, while Golden Ticket will be out on August 7. 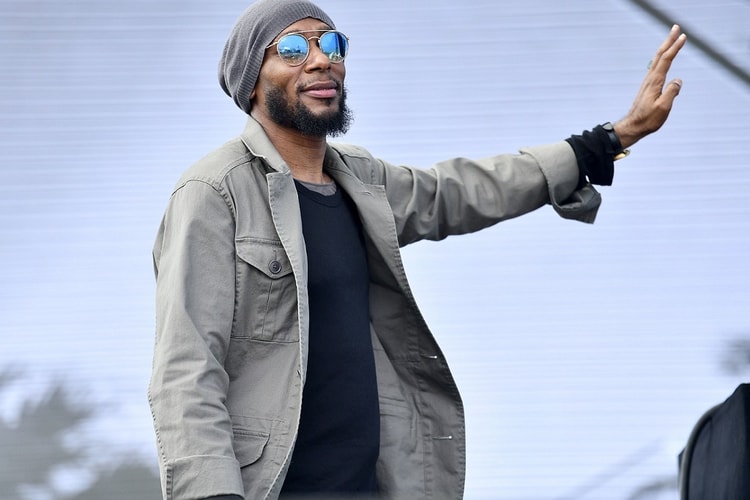 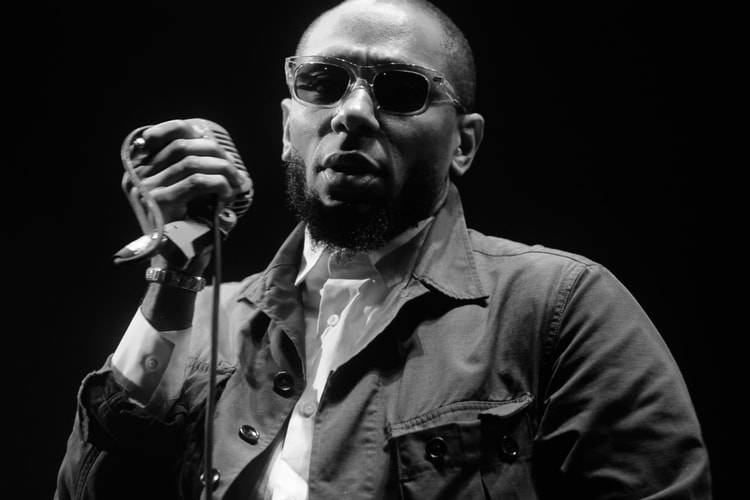 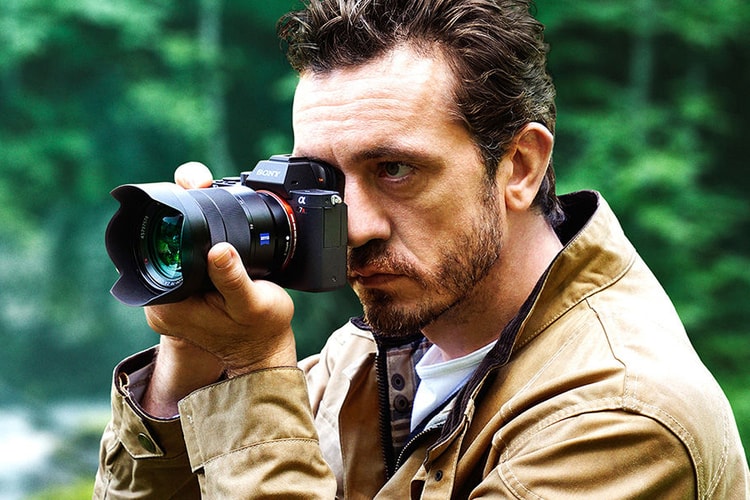 As the digital camera industry continues to evolve, the big players have continued to refine and
By Josh Davis/Jun 10, 2015
Jun 10, 2015
0 Comments 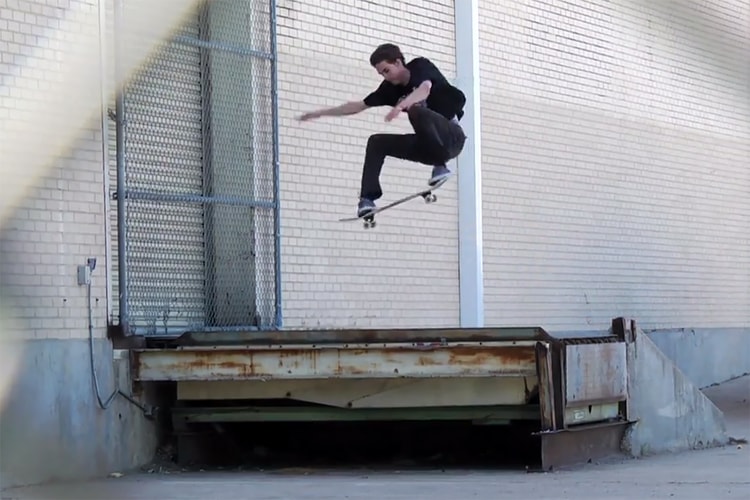 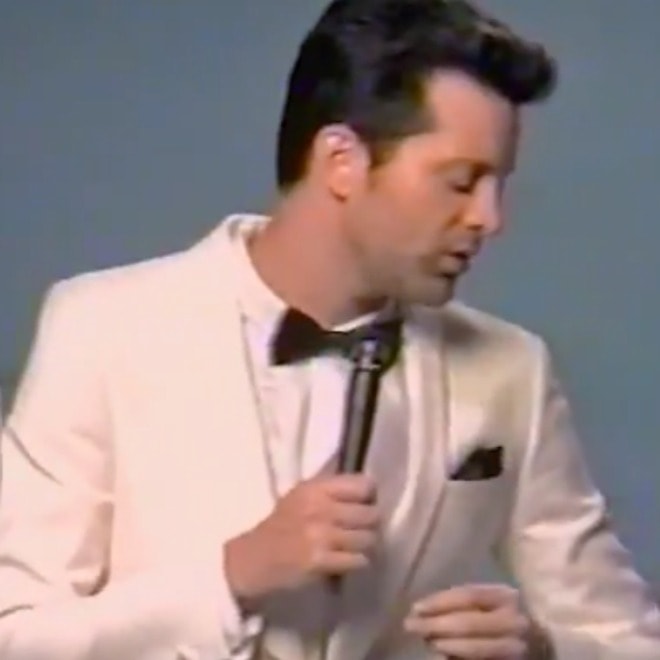 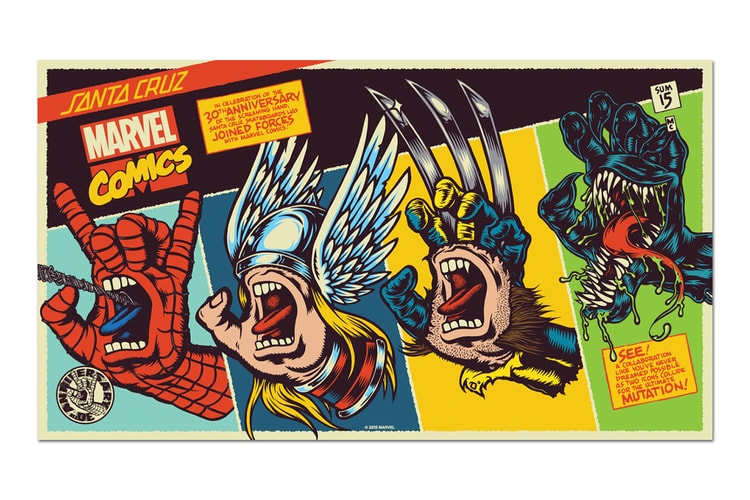 After teaming up with the Star Wars franchise to commemorate the forthcoming The Force Awakens
By Josh Davis/Jun 10, 2015
Jun 10, 2015
0 Comments 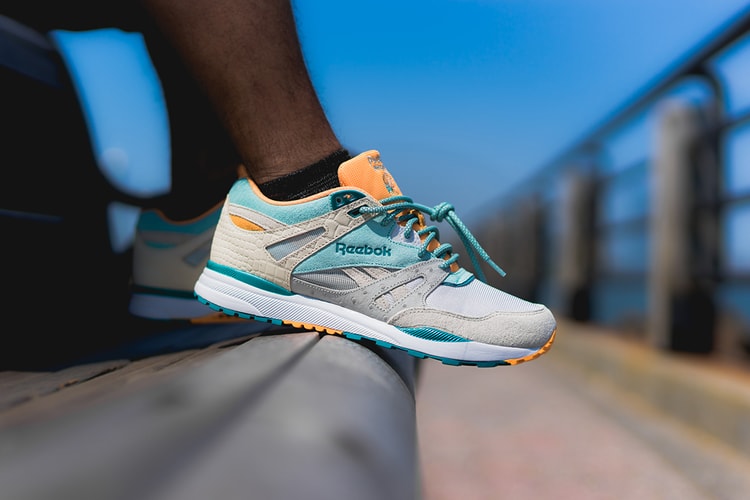