Picasso’s long list of accolades can now include painting one of the most expensive pieces of artwork ever auctioned. The cubist masterpiece completed in 1955 has broken records after taking in a whopping $160 million USD. This amount doesn’t even include the commission that auction house Christie’s took, which adds another $19.35 million USD, bringing the grand total to $179.35 million USD. However, the multi-millionaire buyer is still unknown. The painting is Les Femmes d’Alger, also known as Version O to differentiate it from 14 other paintings of the same name from the Spanish artist. Featuring bright colors and his distinct Cubist shapes and aesthetic, Picasso was also paying homage to his friend and rival, Henri Matisse. This particular piece even succeeded Francis Bacon’s Three Studies of Lucien Freud, which took in $142.4 million USD. Off the auction block however, were reports that a Gauguin sold for as much as $300 million USD. Growing increasingly busy and hectic, the art market is raking in money through high prices driven by the artworks’ investment value and by new collectors seeking the best pieces out there, with impressionist and modern art still making the most waves for their accessibility and proven value. 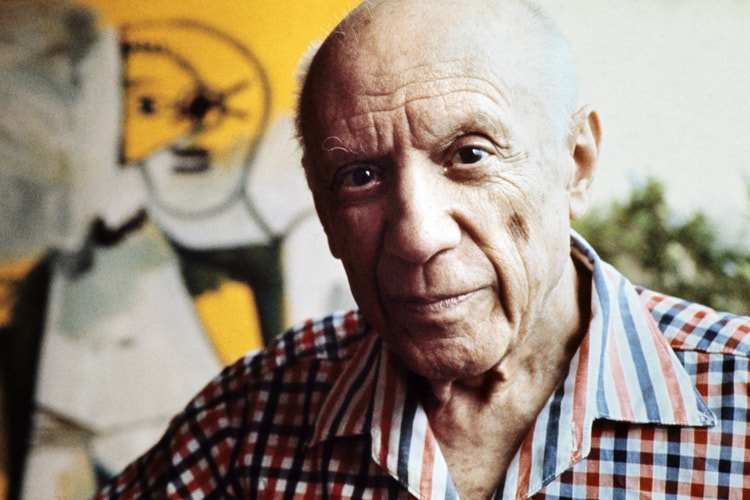 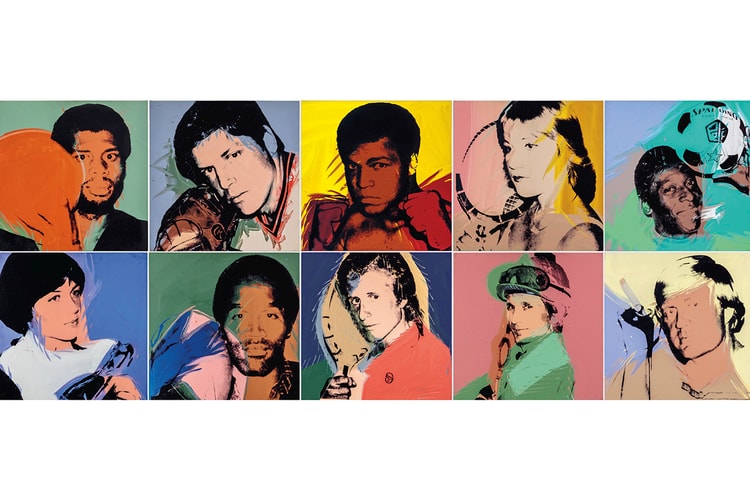 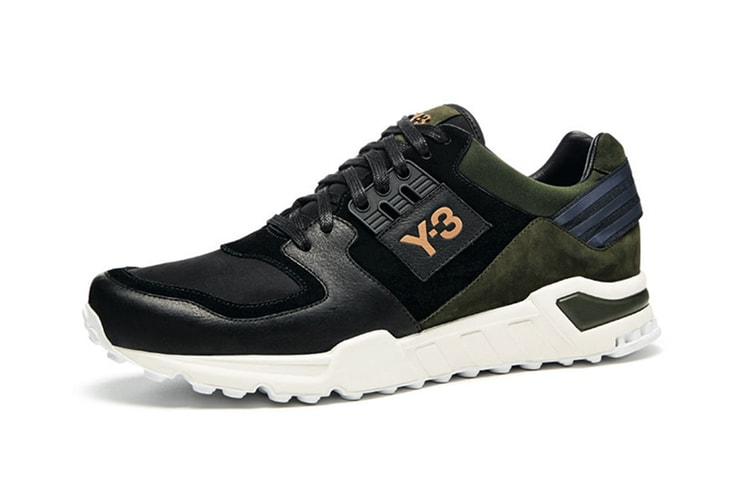 Y-3 gives the adidas EQT silhouette a premium makeover for the upcoming fall/winter season. Washed
By Helena Yeung/May 11, 2015
May 11, 2015
0 Comments 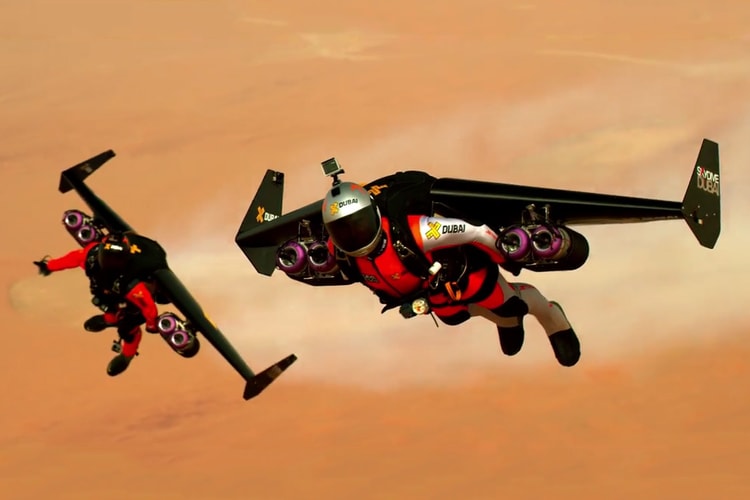 Flying Jetmen Take on Dubai in This Awe-Inspiring Video

No small number of game-changing man-made feats have taken place in Dubai, which has built itself
By Gavin Yeung/May 11, 2015
May 11, 2015
0 Comments 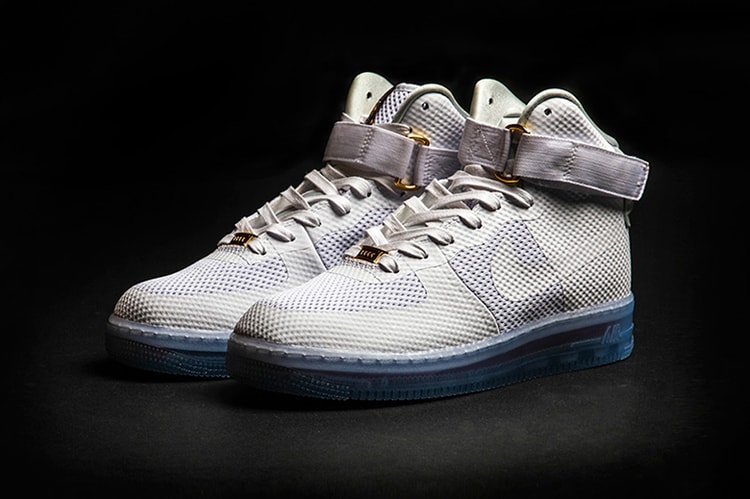 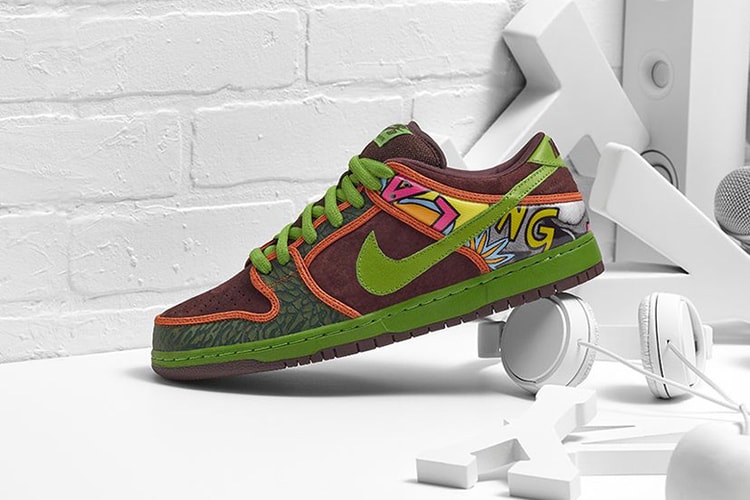 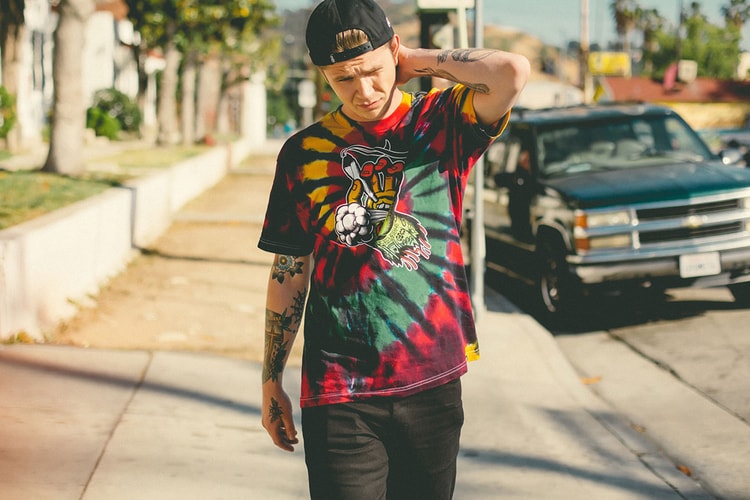 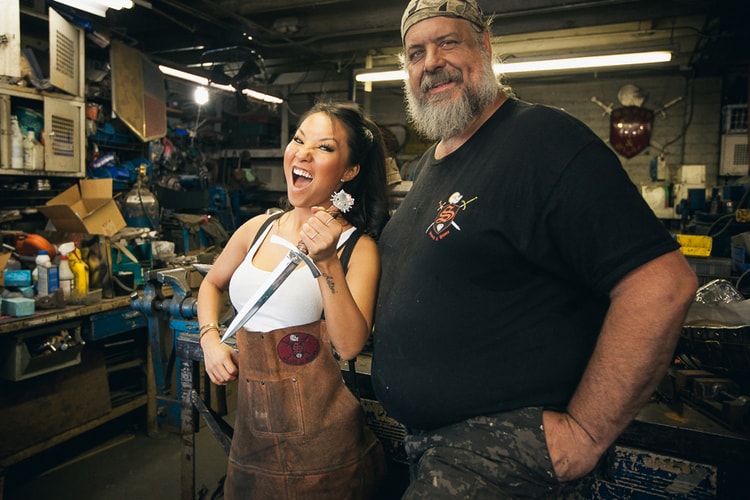