Taiwanese fashion brand SYNDRO has released its lookbook for the 2015 fall/winter season featuring its seasonal range titled “Gentle Naughtiness.” It’s clear the brand doesn’t stray from its roots for the upcoming season — field coats, blazers, work jackets, vests, button-up Oxford shirts, flannel tops and casual slacks are seen throughout the lookbook, where models are styled in workwear-inspired outfits that have been reinterpreted for the modern man. Basic fall and winter colors like gray, brown and navy are strong throughout. You can purchase the SYNDRO 2015 fall/winter “Gentle Naughtiness” collection now online. 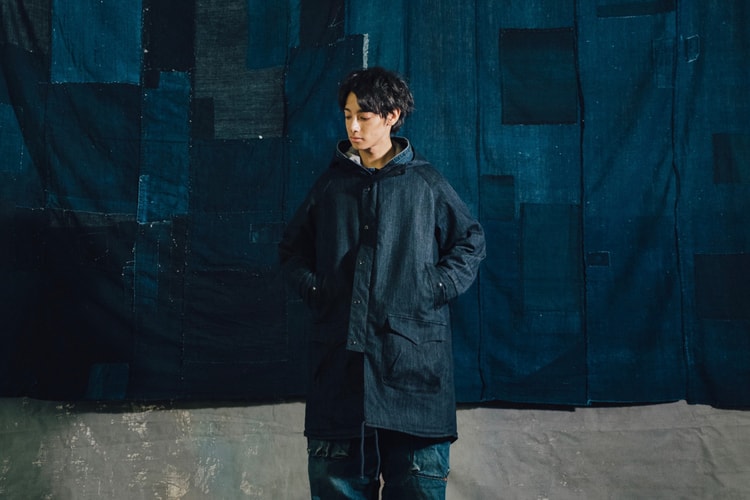 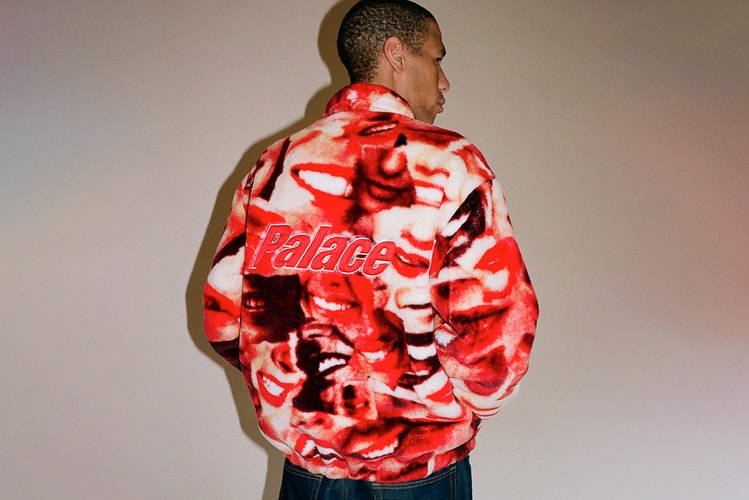 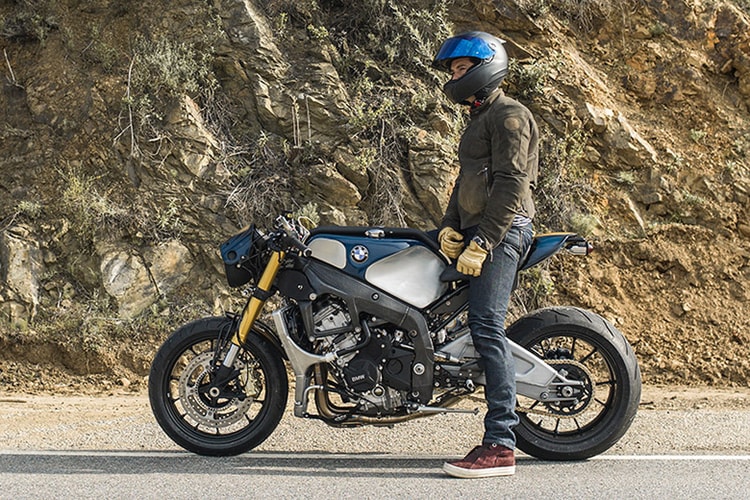 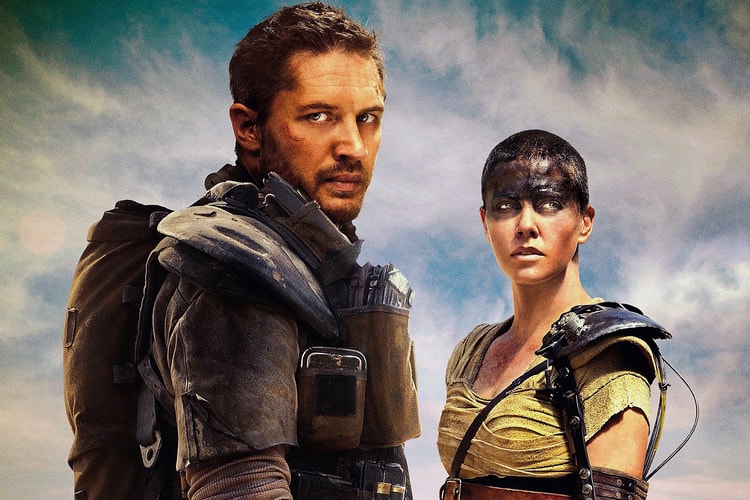 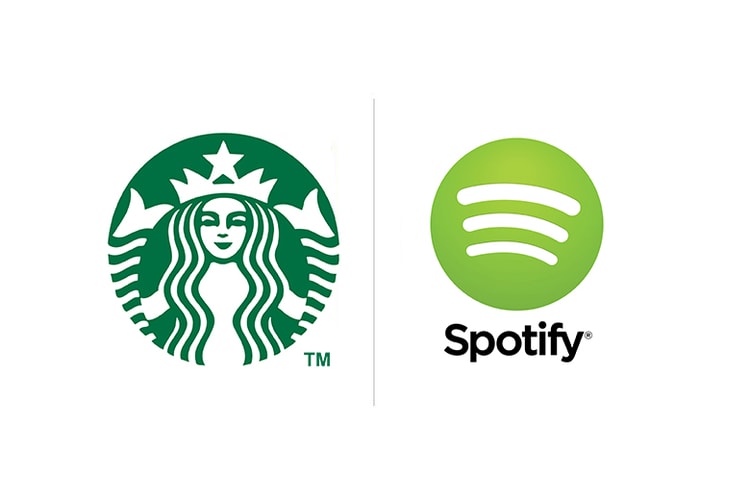 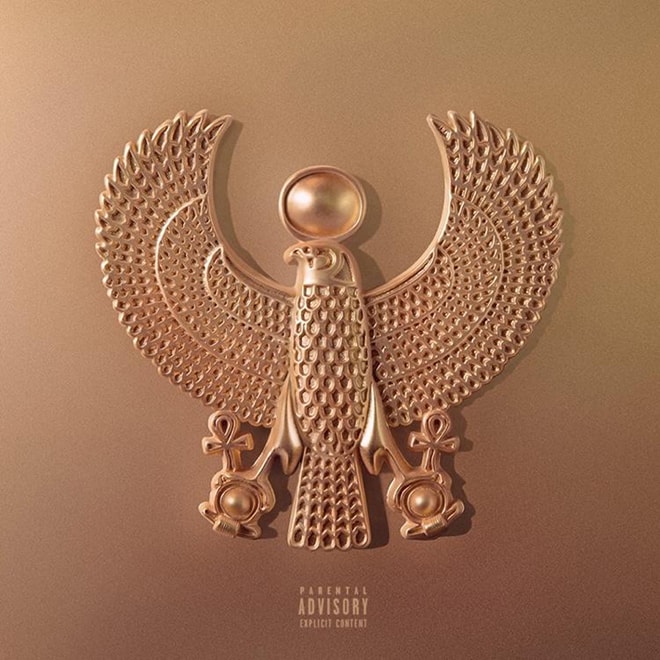 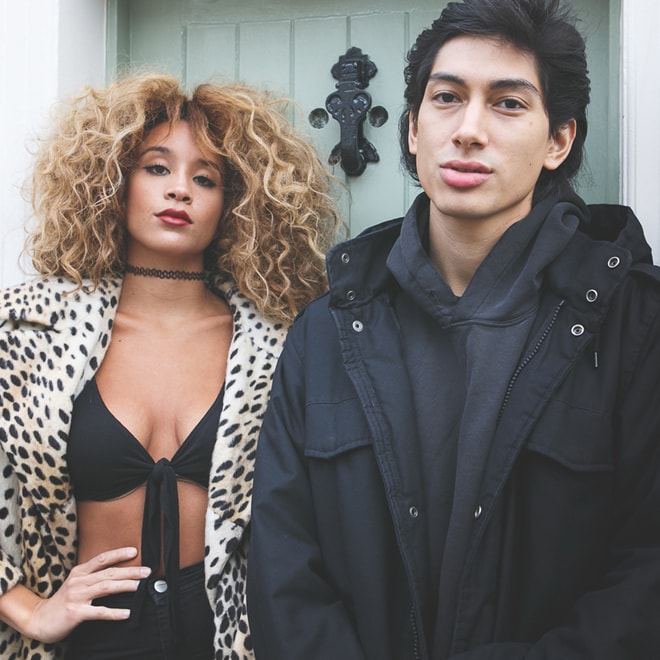