To add to the impressive four and half months of music that 2015 has offered, in addition to what we are all patiently waiting for drop this summer, it seems we will be getting new KiD CuDi as well. And to keep us all thirsting after his new work, a few nights ago he tweeted “Shhh” with the above clip. Since deleted, the acoustic cut could very well be from his upcoming album, Speedin’ Bullet to Heaven. We’ll have to wait and see. 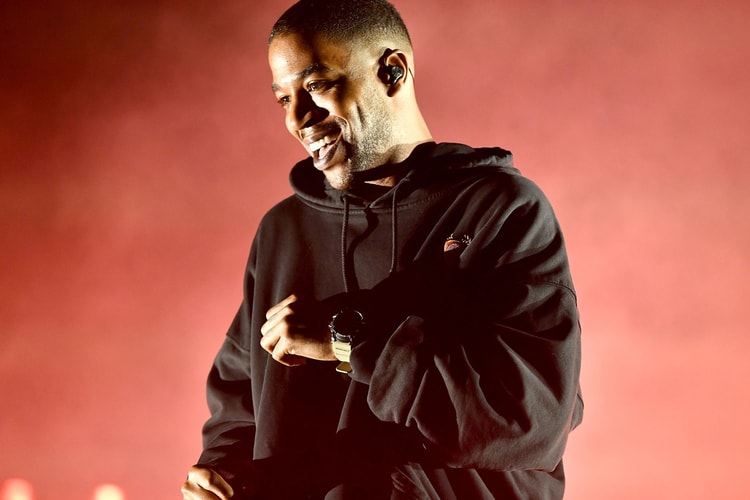 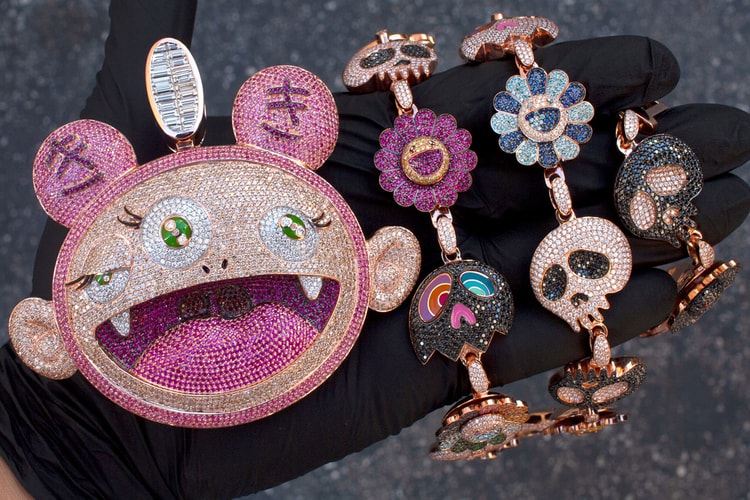 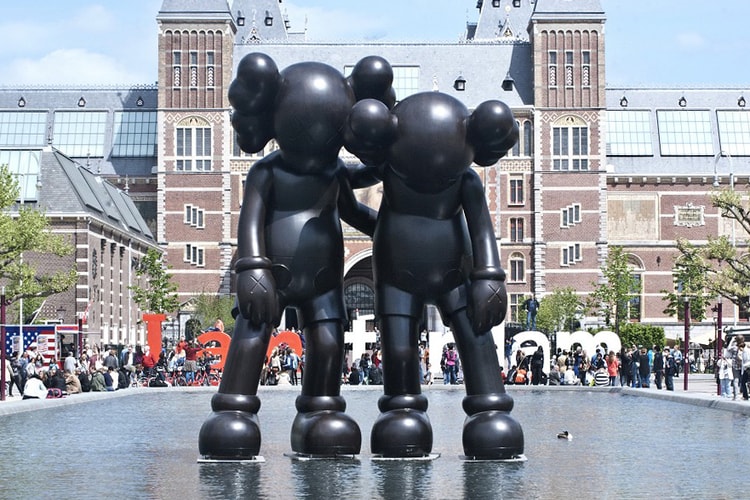 After announcing the exhibition at the end of last month, here we take a closer inspection at Brian
By Josh Davis/May 12, 2015
May 12, 2015
0 Comments 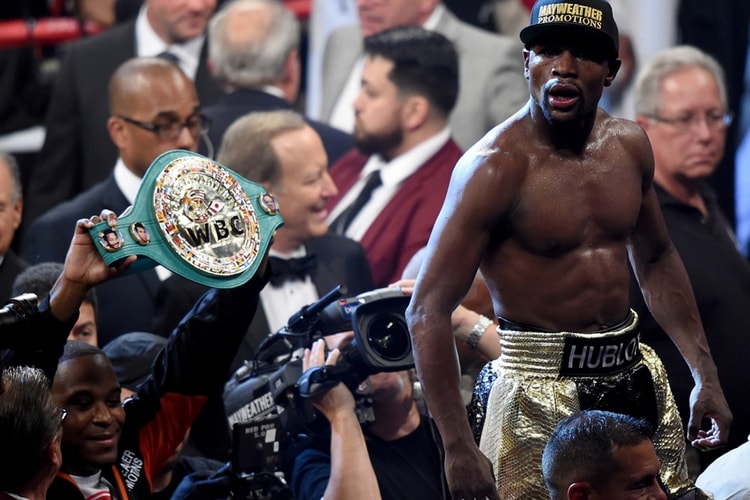 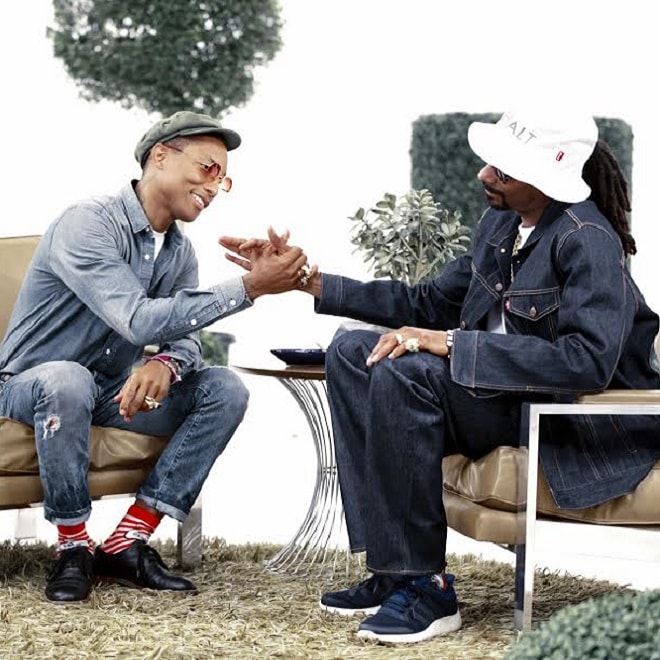 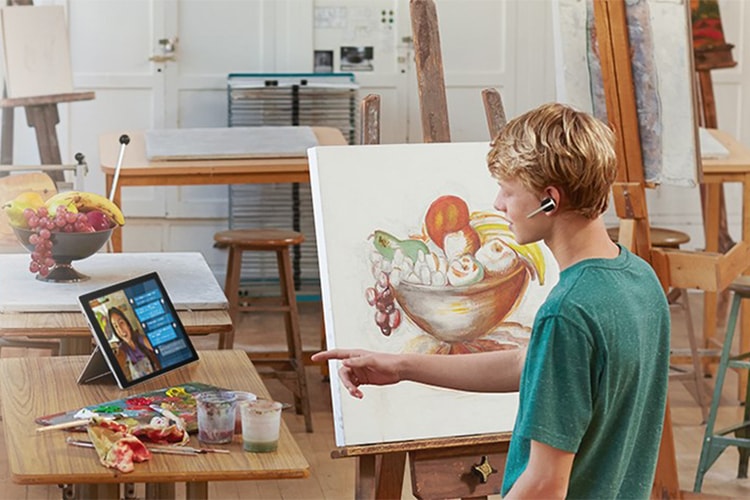 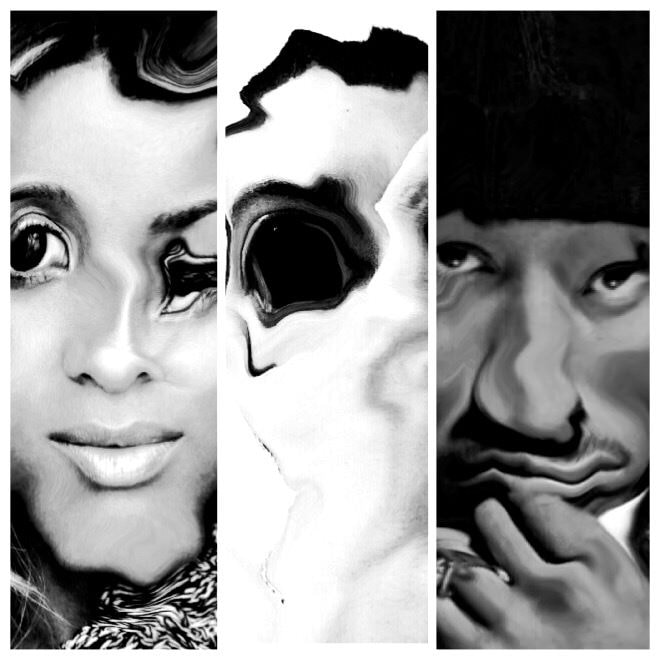