In a new capsule collaboration, San Francisco surfing company O’Neill blends common Californian sensibilities with Los Angeles-based designer Kyle NG of AXS Folk Technology. The collection includes 15 pieces suitable for the warmer seasons ahead as well as Ng’s touch of modernism to O’Neill’s vintage surf style. Within the range, notable pieces include an organic cotton T-shirt which features an all-over storm cloud motif inspired by an old kimono pattern; and a pair of boardshorts with a palm tree print embossed all over, reminiscent of the scenic environment throughout the Golden State. Take a look at the premium threads by O’Riginals in the lookbook above and head over to O’Neill for more information and availability. 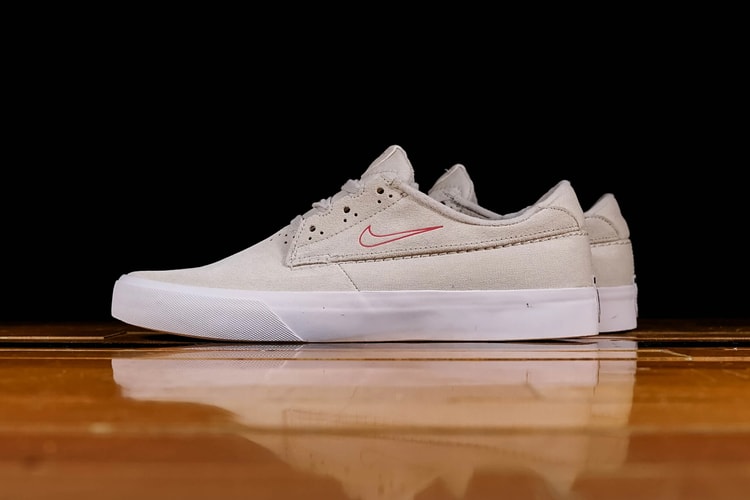 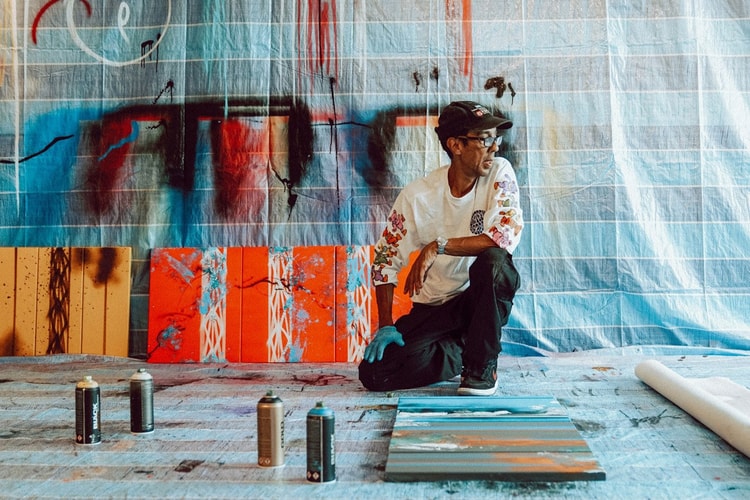 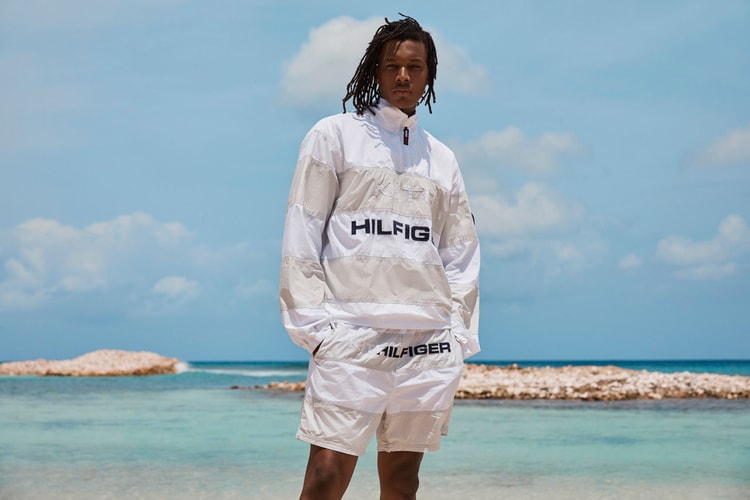 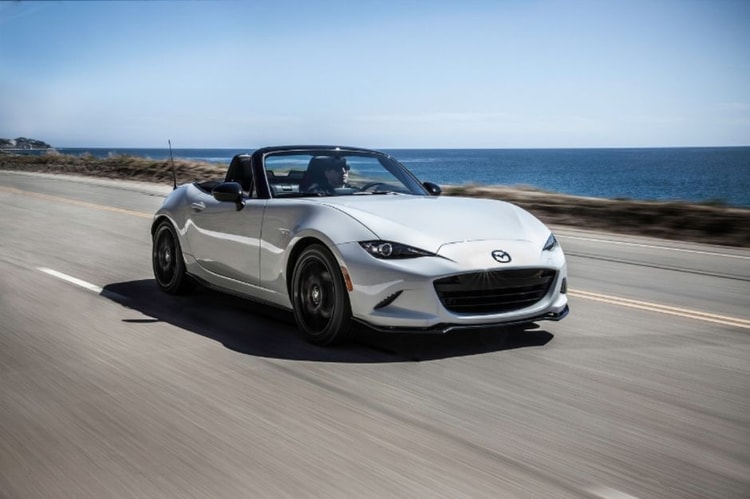 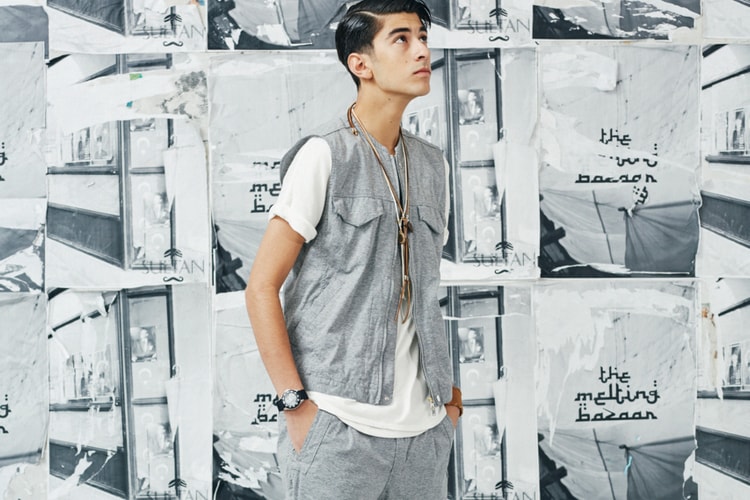 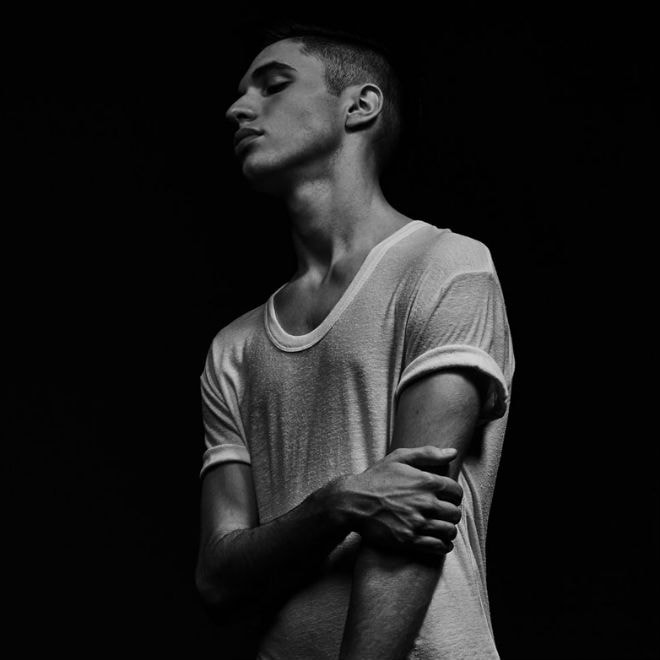 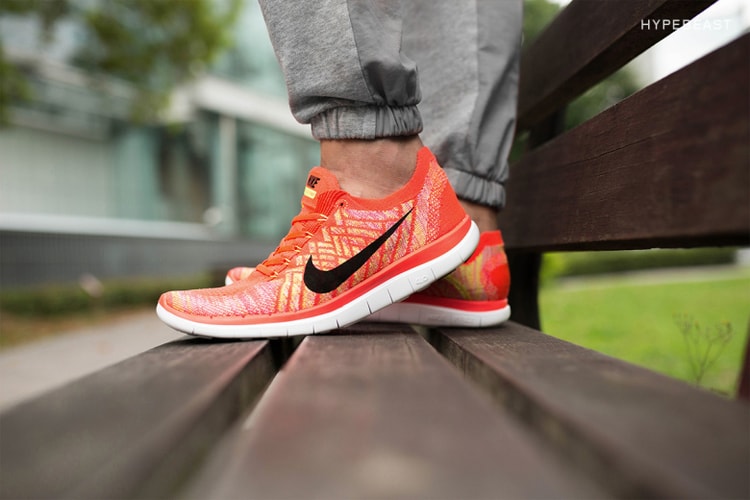 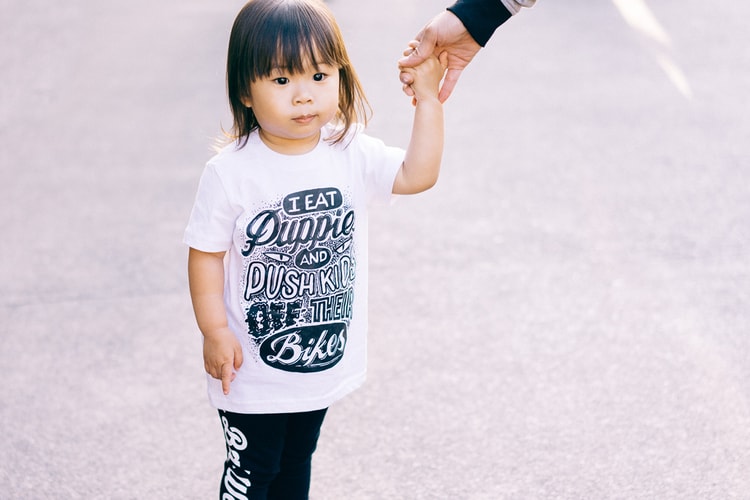 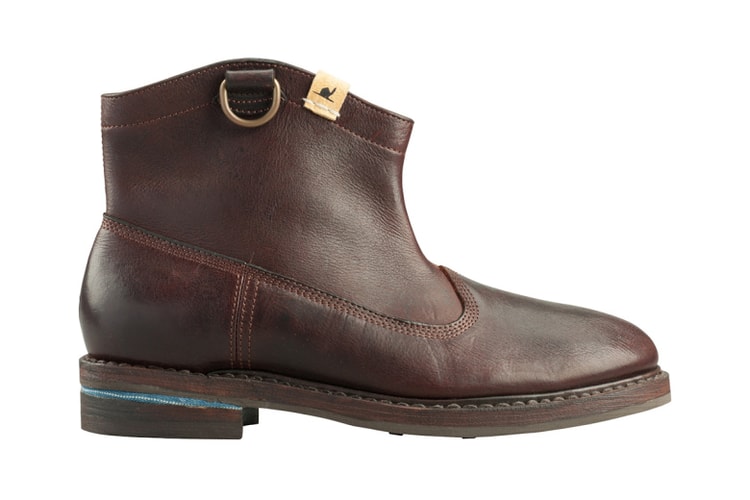