Car Throttle YouTube channel has uploaded a new video pitting two generations of Nissan GT-R vehicles against each other — the R34 and R35. The two vehicles were released eight years apart and clearly show the progressive engineering by the Japanese automaker, with the newer R35 exceeding its predecessor’s specs in every aspect other than braking. However, the allure of the iconic Skyline remains. The limited-production R34 is one of the most innovative vehicles of its time, and the novelty is still intact today, having recently been named as one of the best cars in the world by BBC Top Gear host and car aficionado, Jeremy Clarkson. In the video, the two cars face-off in three performance evaluations, including a braking test, slalom test, and a drag race. Compare the two vehicles in the video above. 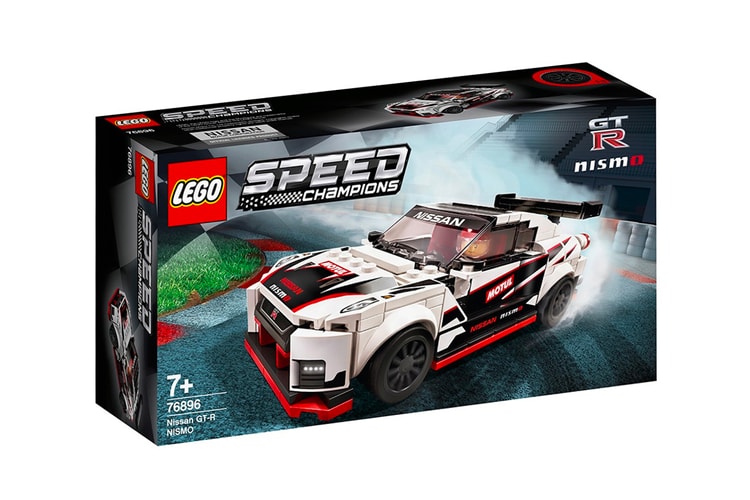 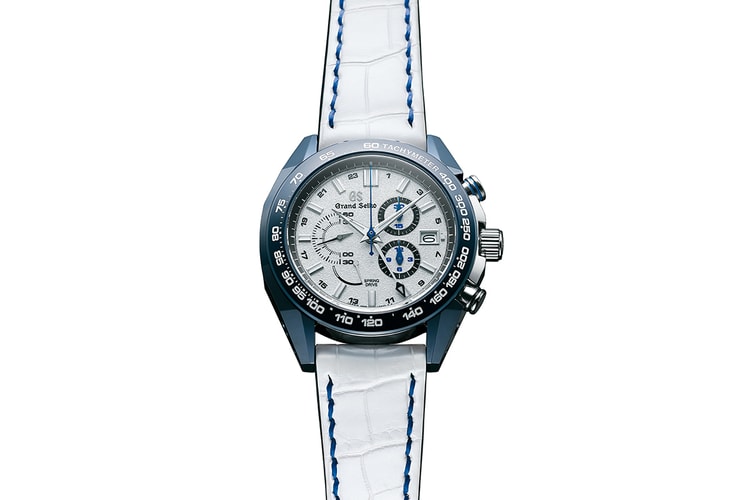 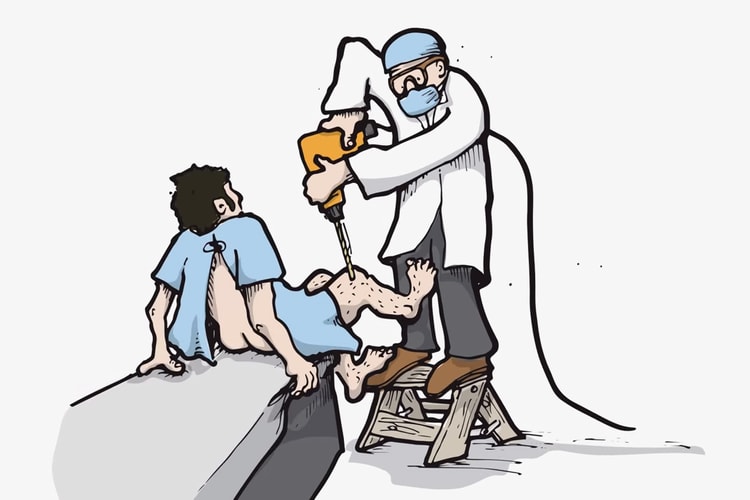 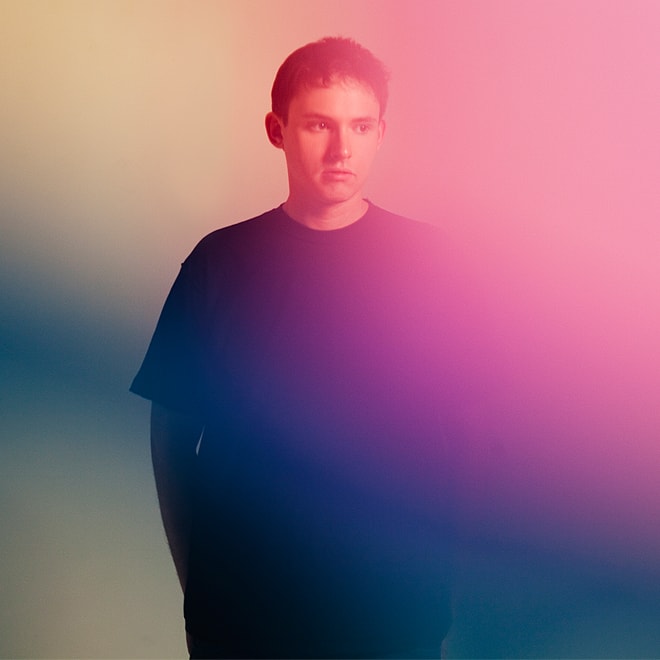 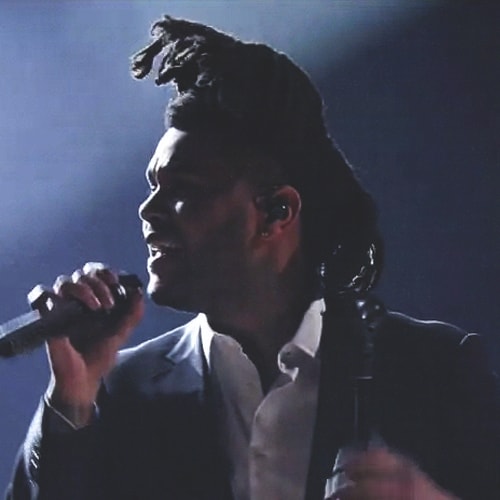 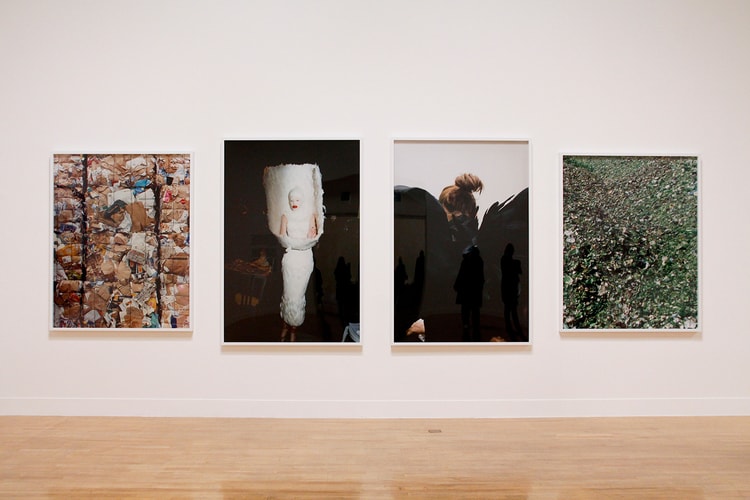 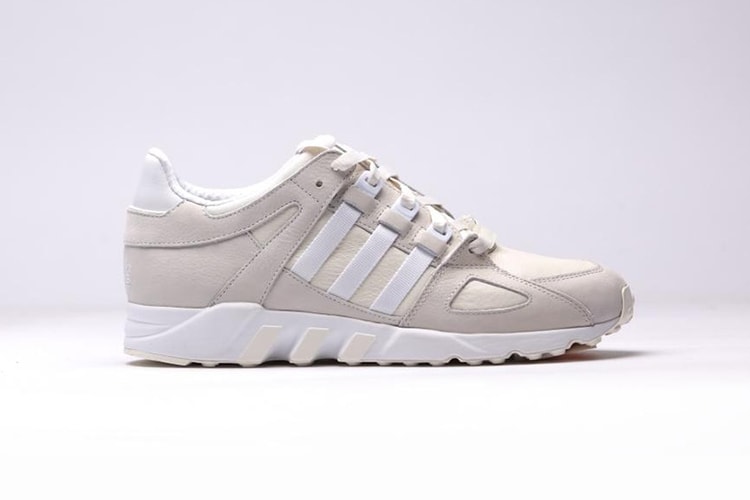 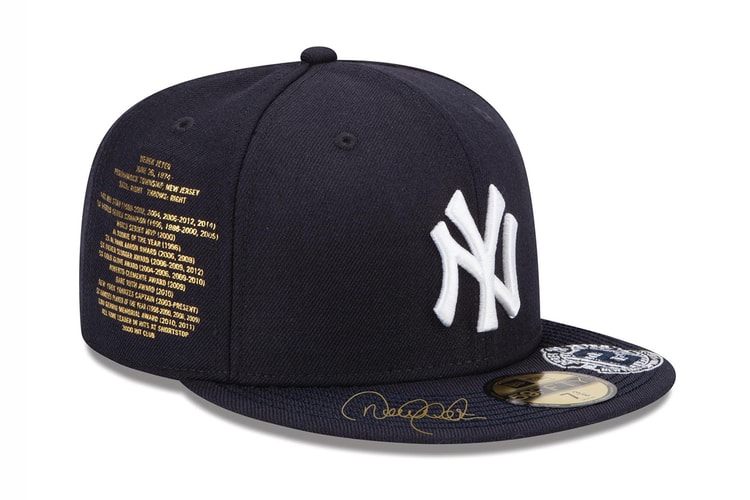