This morning, across the street from Lucasfilm, Disney chairman and CEO Bob Iger hosted a shareholder meeting at the Palace of Fine Arts in San Francisco and made two major announcements regarding the Star Wars franchise. Firstly, Iger announced that Episode VIII, the followup to The Force Awakens, is slated to hit theaters May 26, 2017 — 40 years and a day after the release of Star Wars: A New Hope in 1977. Set to be written and directed by Rian Johnson (Looper, Brick, The Brothers Bloom), the film will see production from Kathleen Kennedy and Ram Bergman while J.J. Abrams will remain on-board as Executive Producer.

Preceding that film, however, will be the very first Star Wars spinoff. Dubbed Rogue One, the flick is due to be the first in a unique series of big-screen adventures that explores the characters and events beyond the core Star Wars saga. Directed by Gareth Edwards (Monsters, Godzilla) and written by Oscar nominee Chris Weitz (Cinderella, About A Boy, Antz), the film will star critically-acclaimed actress Felicity Jones (The Theory of Everything) while John Knoll will executive-produce alongside Simon Emanuel, Jason McGatlin, Kathleen Kennedy, Tony To and John Swartz.

Rogue One starts shooting in London this summer and is set to hit theaters December 16, 2016.

Denzel Curry’s back to reclaim his spot as one of rap’s most underrated prodigies with his latest
By Davis Huynh/Mar 12, 2015
Mar 12, 2015
0 Comments 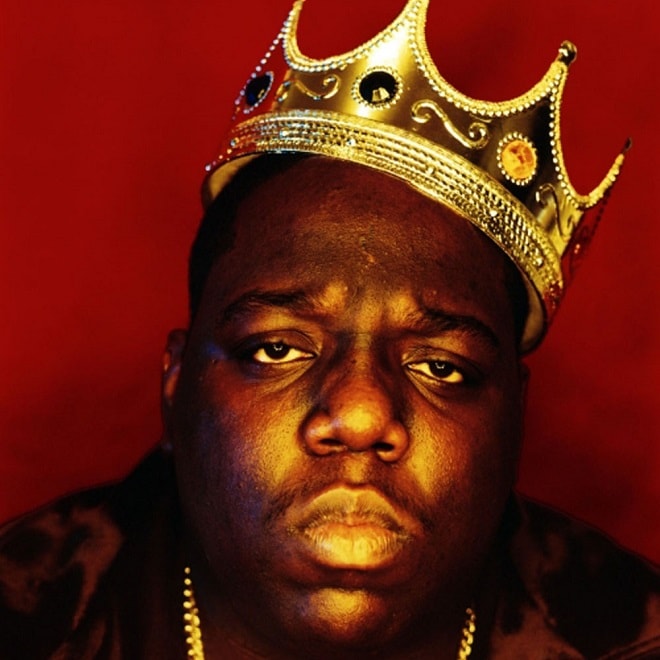 Terry Urban Made an Album Out of FKA twigs & The Notorious B.I.G. Mash-Ups 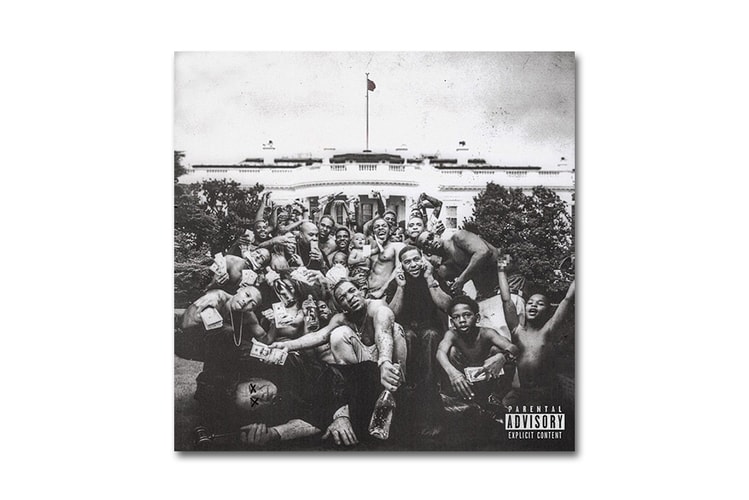 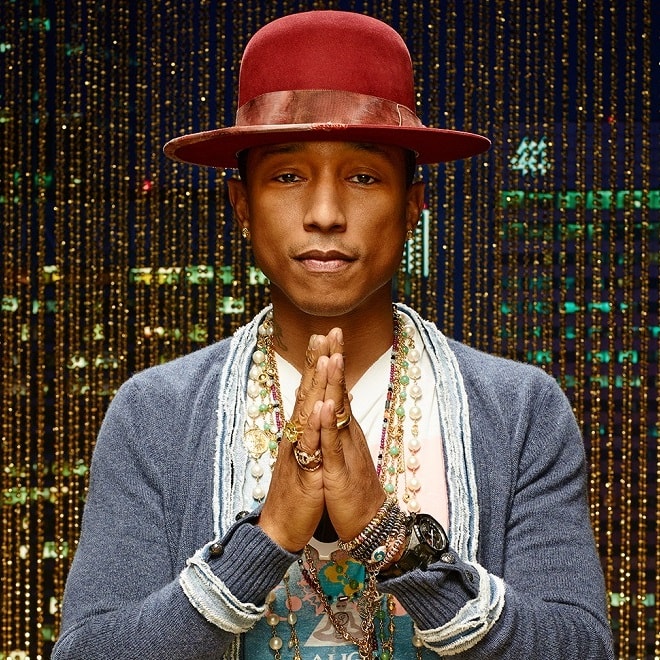 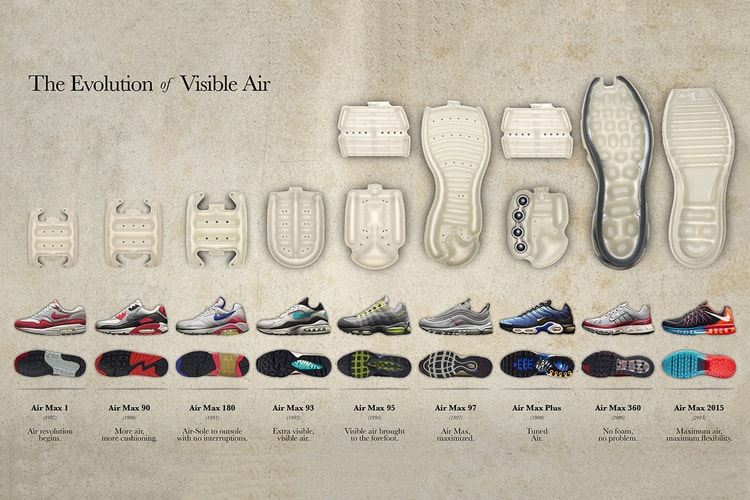