With the Apple Watch‘s release on the horizon, reports about the Cupertino tech giant mulling an idea to dedicate stores for its prized smartwatch have been brought to the limelight. As we know, Apple is planning on releasing numerous iterations of the Apple Watch, which includes a $349 USD version as well as an 18K gold edition, said to be valued in the region of several thousand U.S. dollars. With this in mind, setting up retail outlets to compete with luxury watch purveyors makes sense from a retail strategy perspective and would certainly create differentiation for the Apple Watch against the rest of Apple’s product offering. In addition, the Apple Watch could be sold at smaller spaces run by select retailers, similar to the way Mac computers are on offer at Best Buy. Stay tuned for more news surrounding the Apple Watch and be on the look out for the device this coming April. 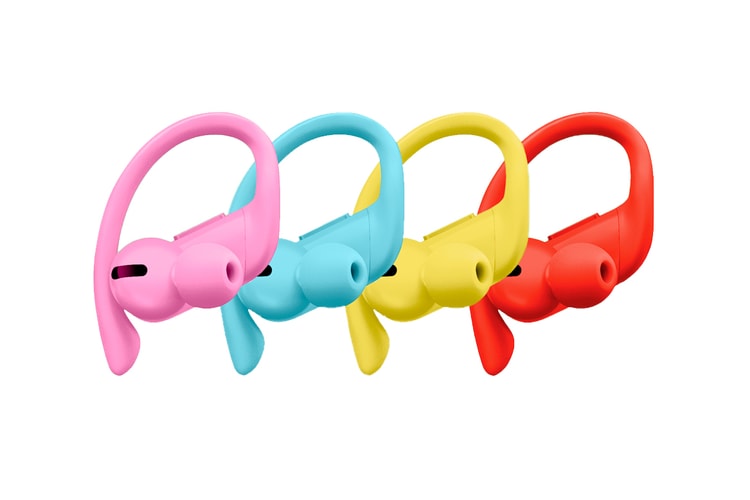 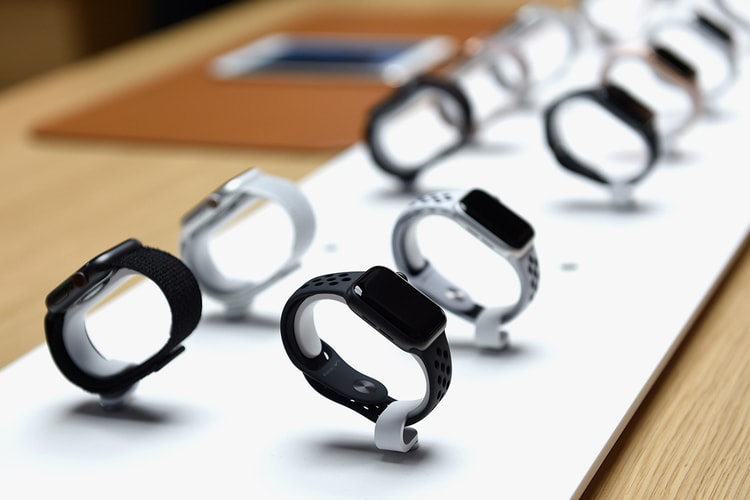 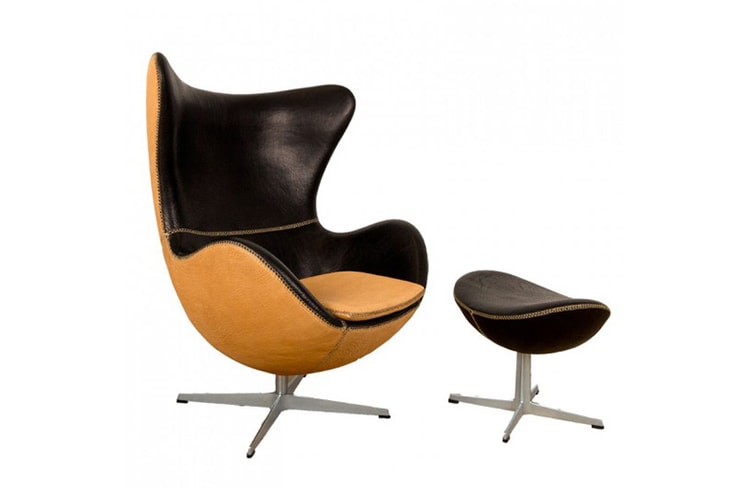 Parabellum Will Now Reupholster Your Vintage Furniture in Bison Leather 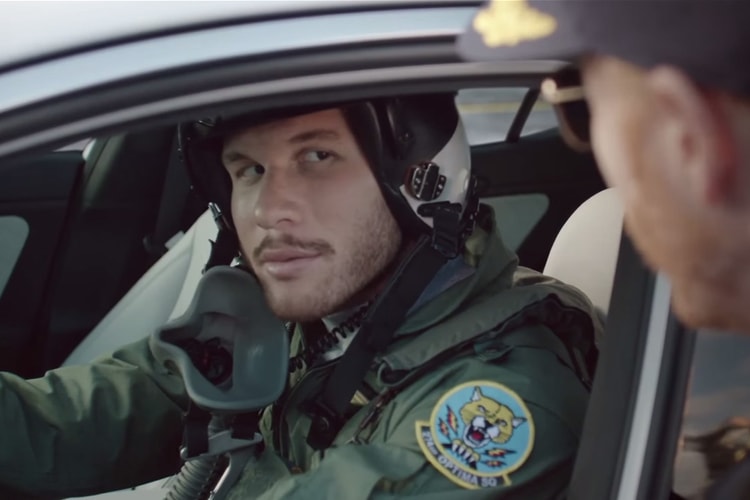 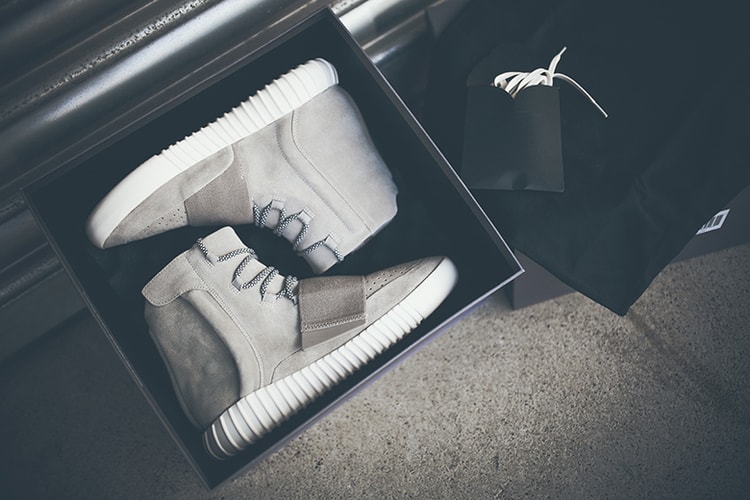 Campless Explores the Resale Value of the adidas Yeezy Boost 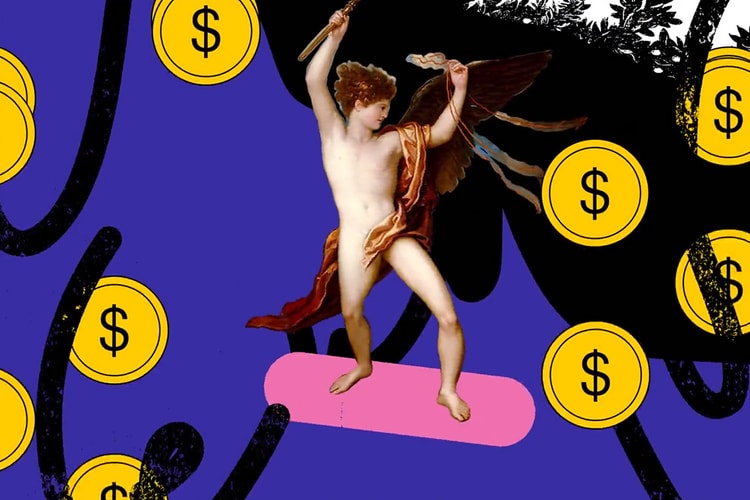 A Brief History of Skateboarding in Animation 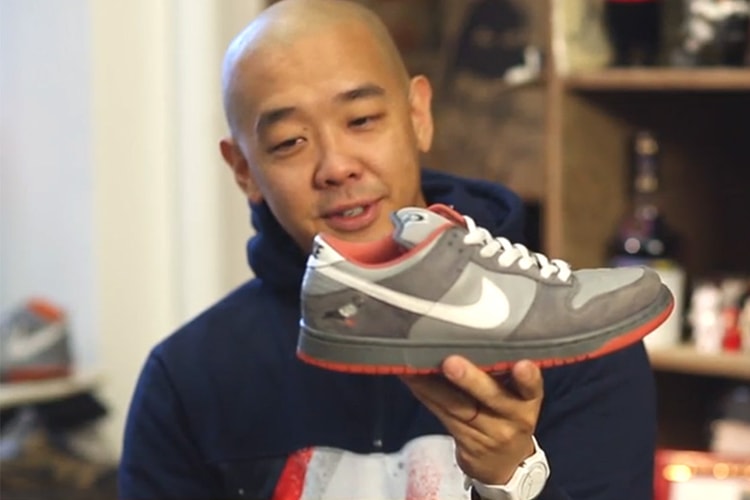 Arguably one of the most celebrated offerings from jeffstaple’s Staple Design imprint, the Nike
By Staff/Feb 21, 2015
Feb 21, 2015
0 Comments 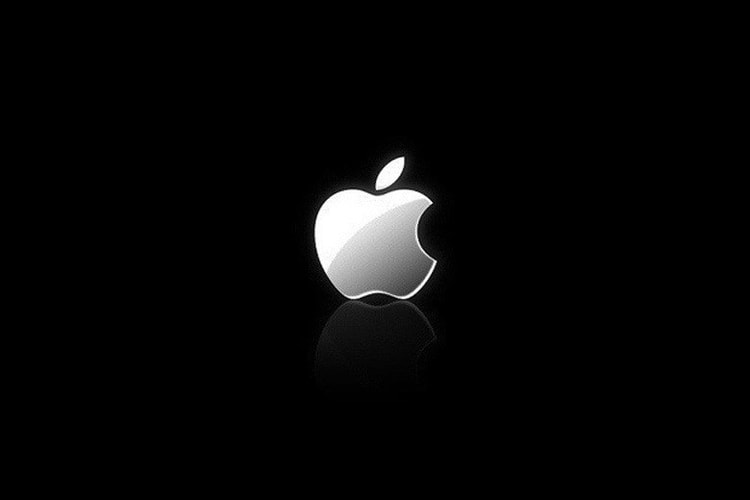 Apple Car Could Arrive by 2020

With rumors swirling on the internet about Apple entering the automotive industry amid reports
By Cody Horne/Feb 21, 2015
Feb 21, 2015
0 Comments
More ▾