OWSLA’s “Hundred Waters” start buzzing up after Coca-Cola chose their 2014 song to be part of their 2015 Super Bowl #MakeItHappy ad centered around anti-bullying. Now one year later, this unreleased remix with Skrillex, Chance The Rapper and Moses Sumney has surfaced all thanks to Mija who recently played out the unreleased song at her Washington, D.C. show. Peep above for a preview and stay tuned for an official version. 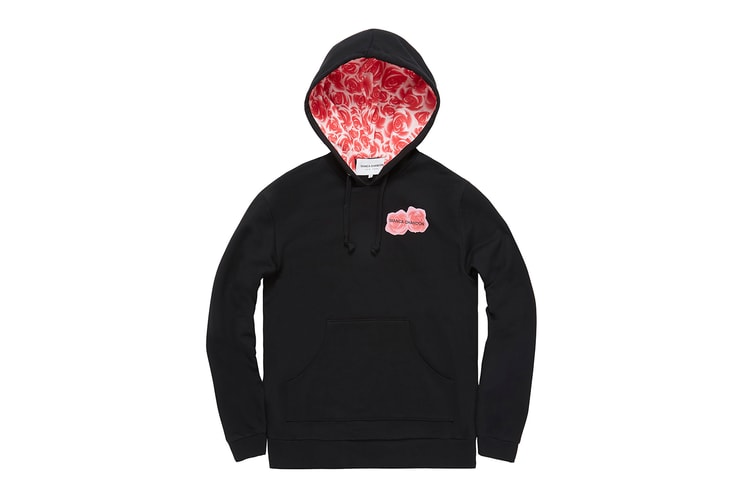 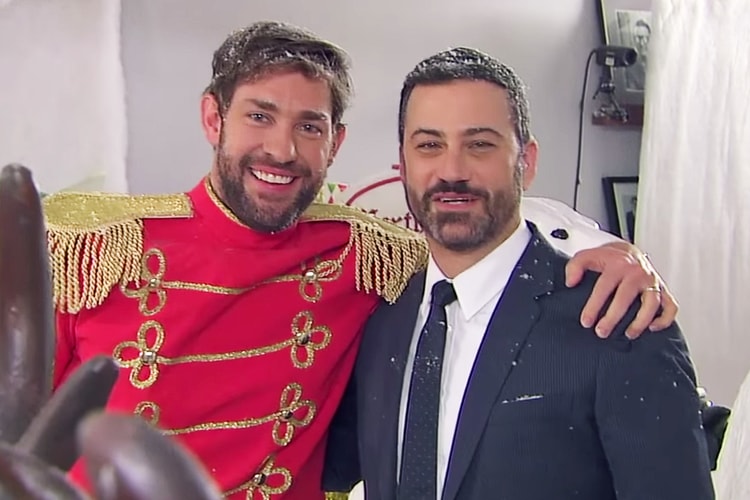 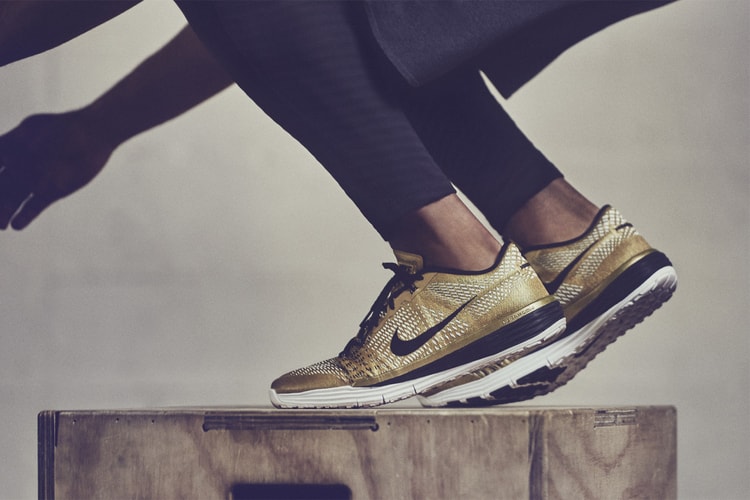