Jack White has unveiled a visual for his Lazaretto track, “Would You Fight For My Love?” Sporting a new cut and look, Jack White mopes around with ghosts in an old-school, vintage-fashioned bar as the music rolls on. Towards the end of the Robert Hales-directed video, the lights go into a sort of seizure-inducing breakdown as the track hits its cinematic conclusion, and everything comes to an end in the same way it started: just Jack White at a bar. You can check out the video for “Would You Fight For My Love?” above. 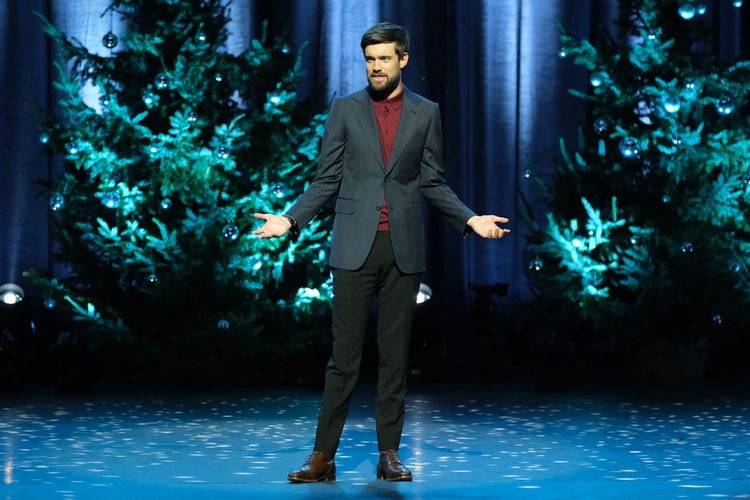 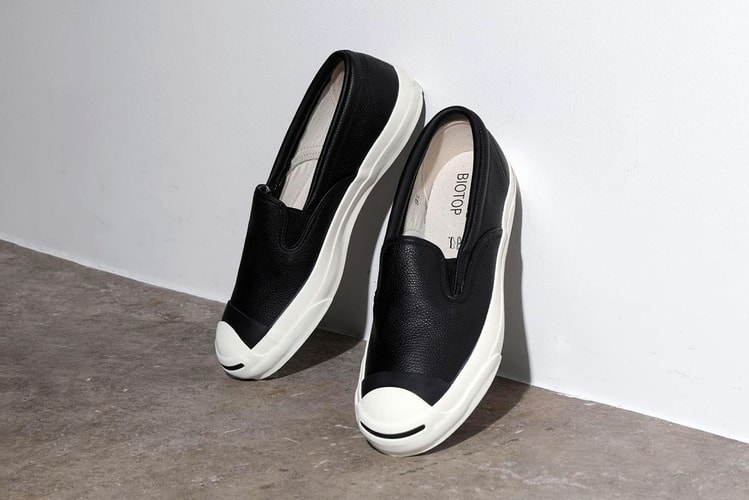 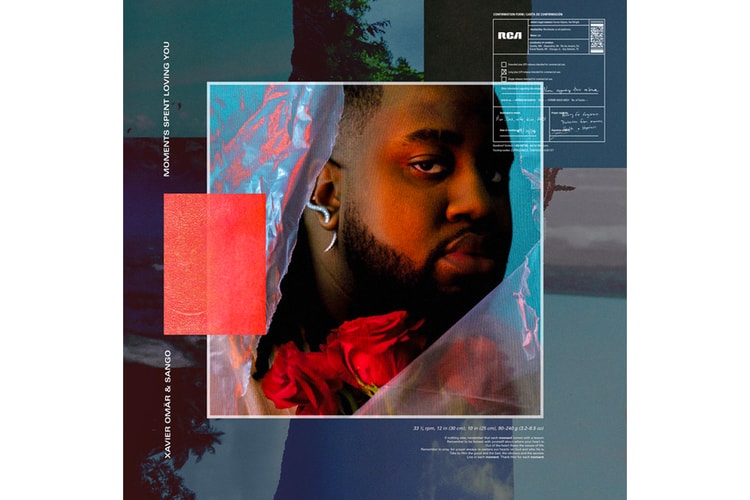 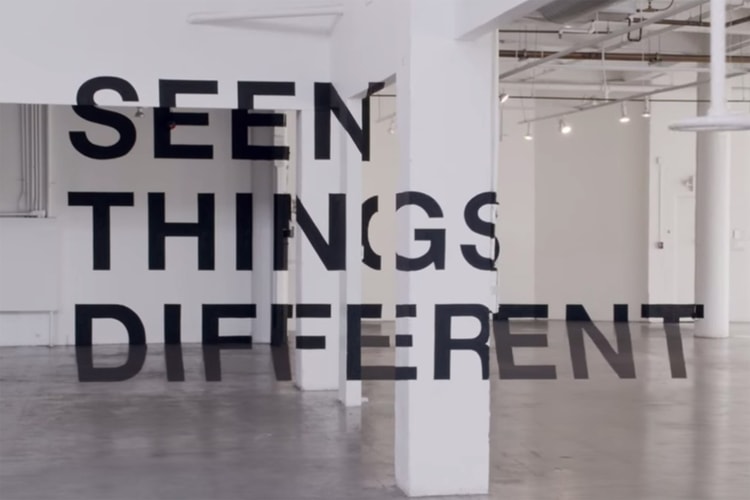 In a rare moment of revelry, Apple has released a new commercial celebrating the mindset that has
By Josh Davis/Sep 12, 2014
Sep 12, 2014
0 Comments 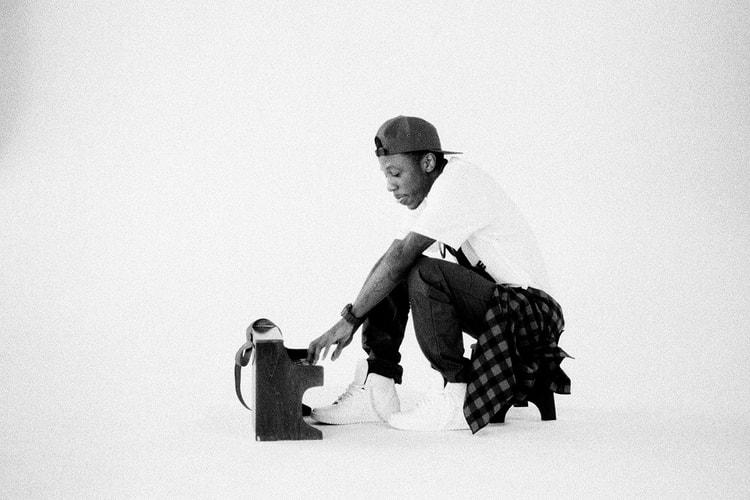 Born and bred in Brooklyn, rapper Dillon Cooper has already claimed a number of achievements at a
By Nate Bodansky/Sep 12, 2014
Sep 12, 2014
0 Comments 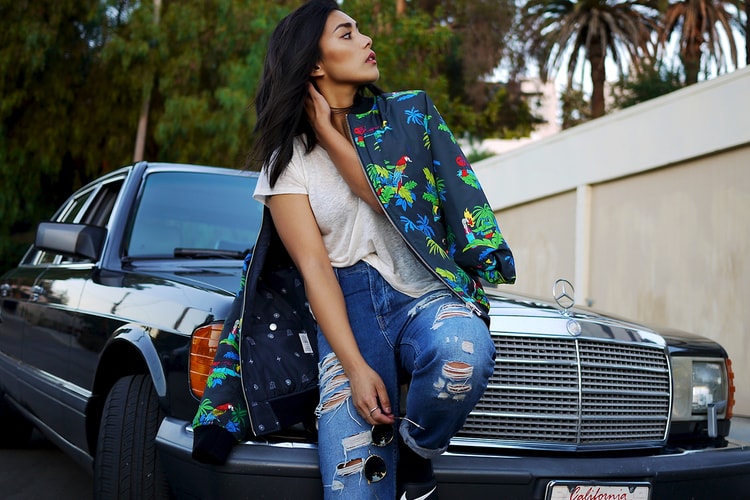 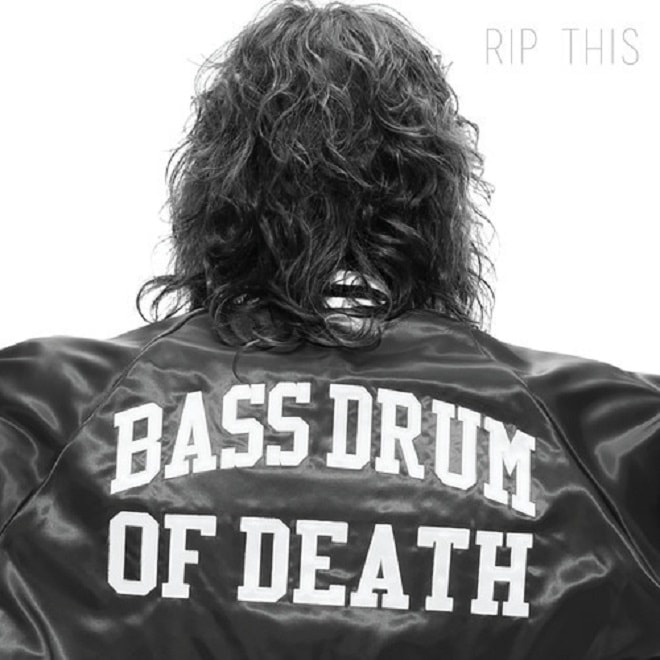 Bass Drum of Death - For Blood 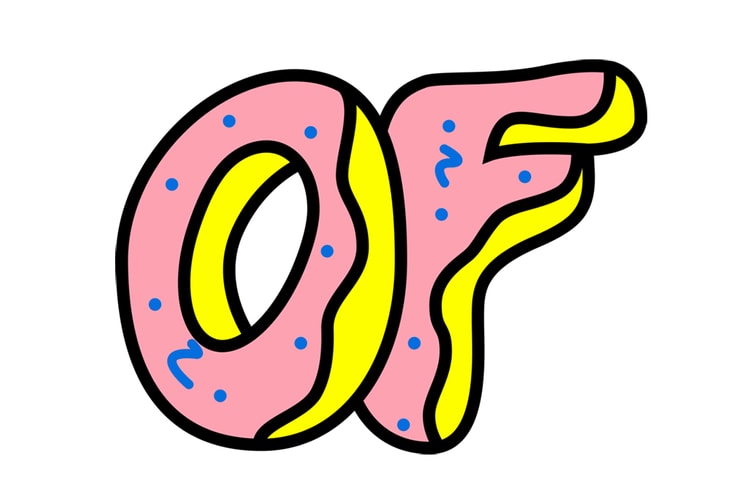 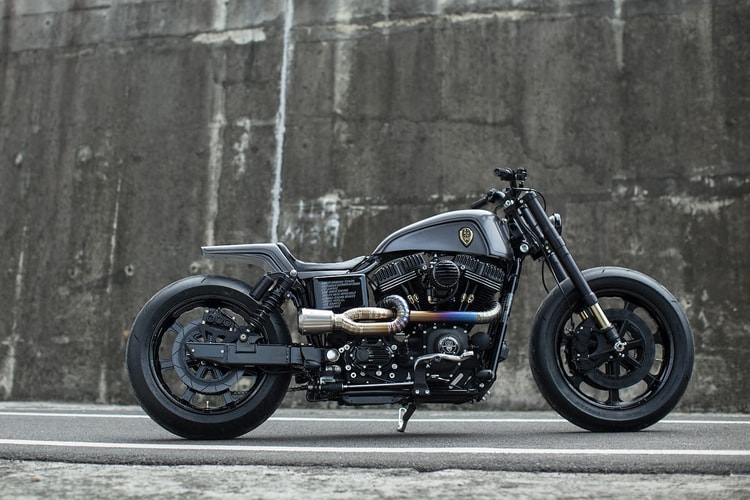