Giving a closer look into the full range of its spring/summer goods, Supreme debuts its comprehensive Fall/Winter 2014 apparel collection. A follow-up to a strong spring/summer season, the new range sees the New York staple return to many of its timeless pieces such as hoodies, crewneck sweatshirts, tees and pants, while also carving out a well-executed niche of cut and sew goods like Champion collaboration jackets and KRS-One collaboration T-shirts.

The collection releases August 21 in New York, Los Angeles and London while Japan will see an August 23 release. The online store will be open as of August 28. 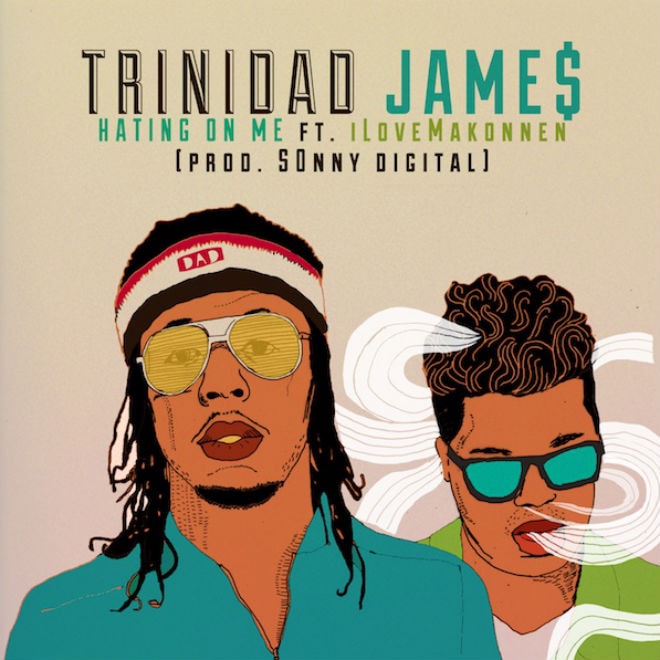 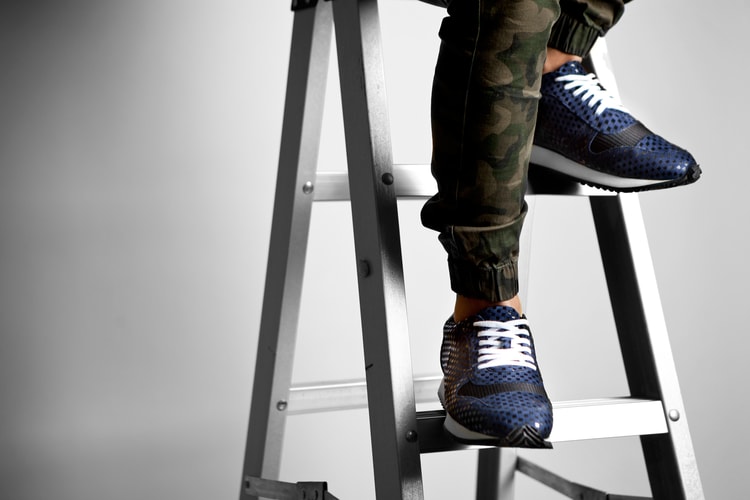 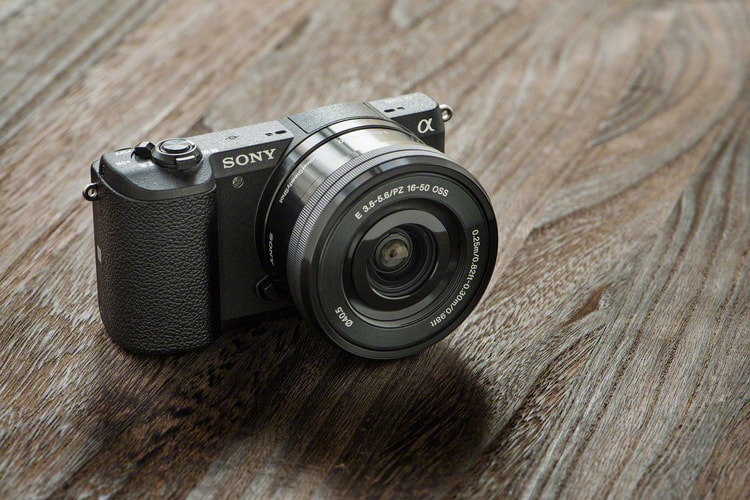 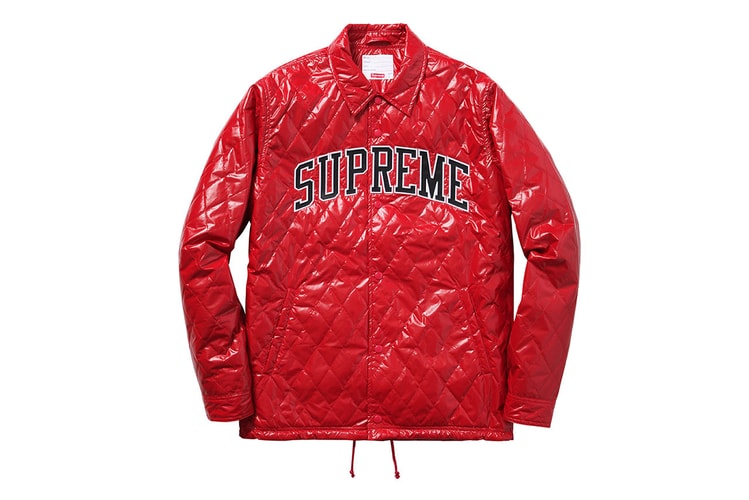 Entering the latter half of the year presents some of Supreme’s strongest pieces under its
By HB Team/Aug 18, 2014
Aug 18, 2014
0 Comments 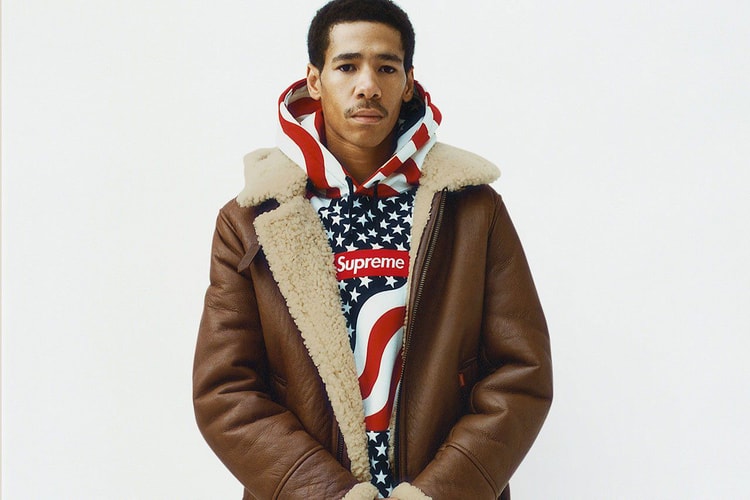 In traditional fashion, Supreme sources one of its closest associates in Lucien Clarke to star in
By HB Team/Aug 18, 2014
Aug 18, 2014
0 Comments
More ▾