Here’s a look at the 2014 fall/winter collaboration between Italian luxury label Marni and Japanese accessories imprint Porter – the third collection by the two brands. Offerings include a range of larger travel bags in various military inspirations with interior pockets for compact storage, where a key feature is displayed in the functional two-way pouch for shoe storage. The bags feature an original Marni print in a navy blue and dark green color scheme, which corresponds with the military inspired aesthetic. These items will be available from the Hankyu Men’s store in Tokyo and Osaka from the 23rd and select stockists globally in the following weeks. 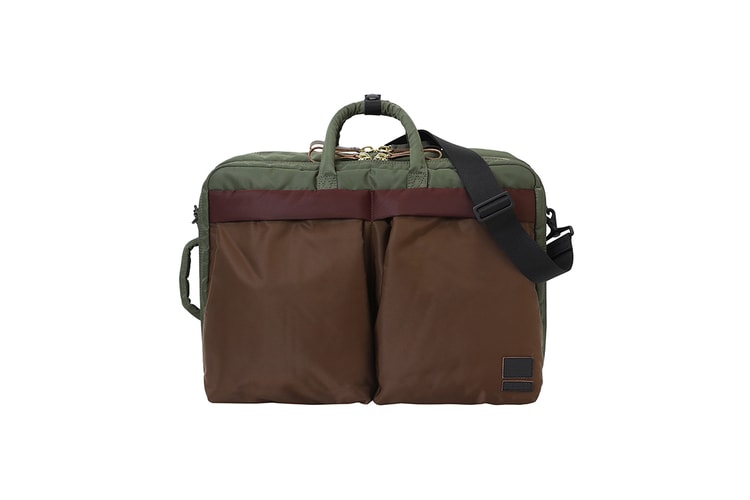 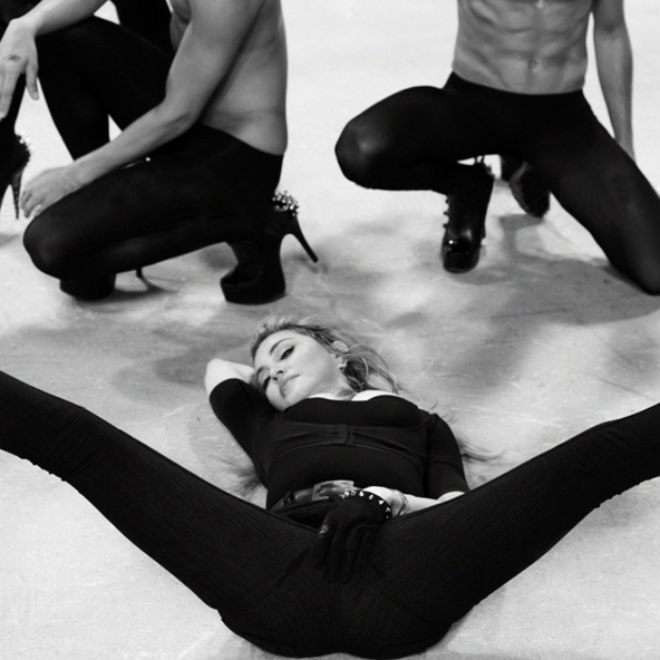 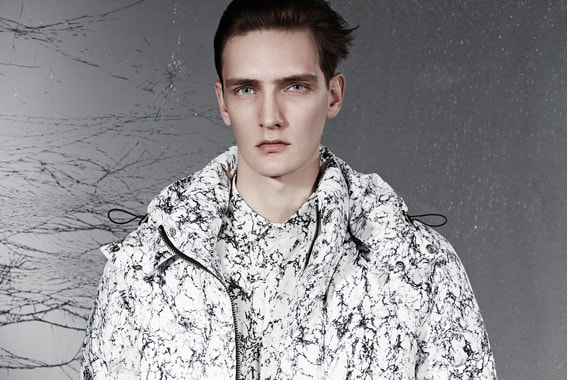 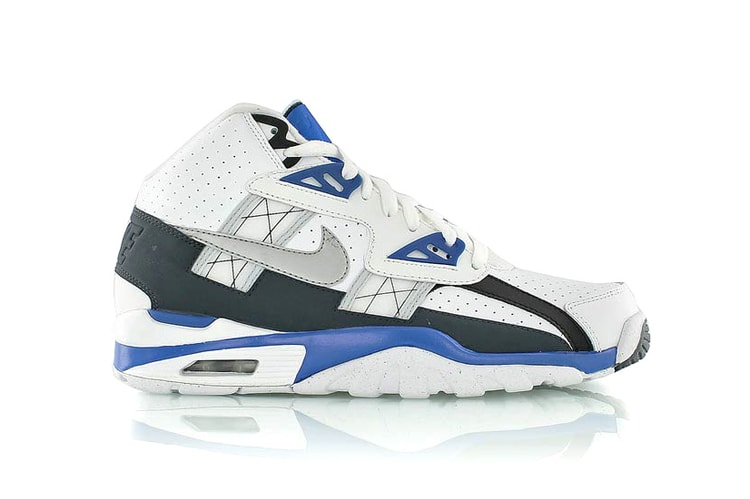 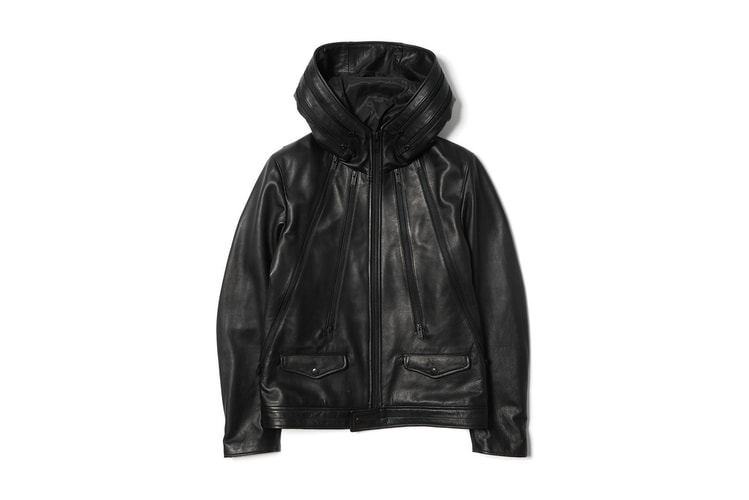 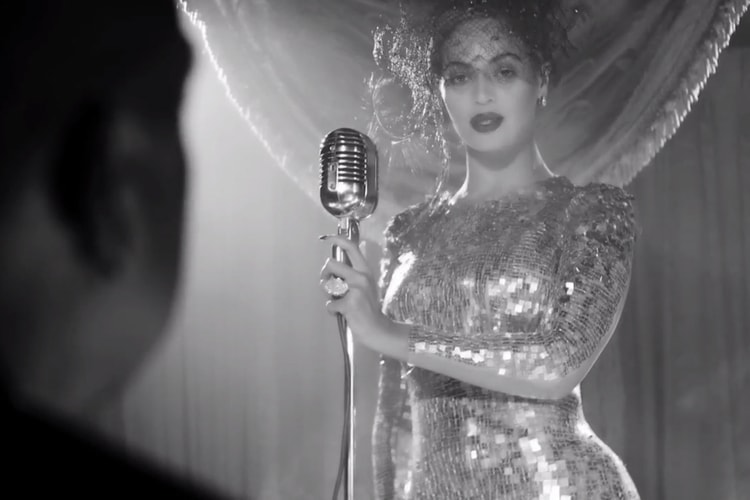 The latest announcement from HBO entails word of a Beyoncé and JAY Z concert special titled ”On The
By Chris Danforth/Aug 17, 2014
Aug 17, 2014
0 Comments
More ▾