Great honors for 50 Cent last night as he was invited to throw the ceremonial first pitch before the Pittsburgh Pirates New York Mets clash at Citi Field. The hip-hop mogul did not deliver a solid throw but launched a left-handed toss that sailed the far left of the catcher of Mets catcher Anthony Recker. Fiddy is also set to perform at a post game concert at Citi Field on June 14. Good album promotion after all. 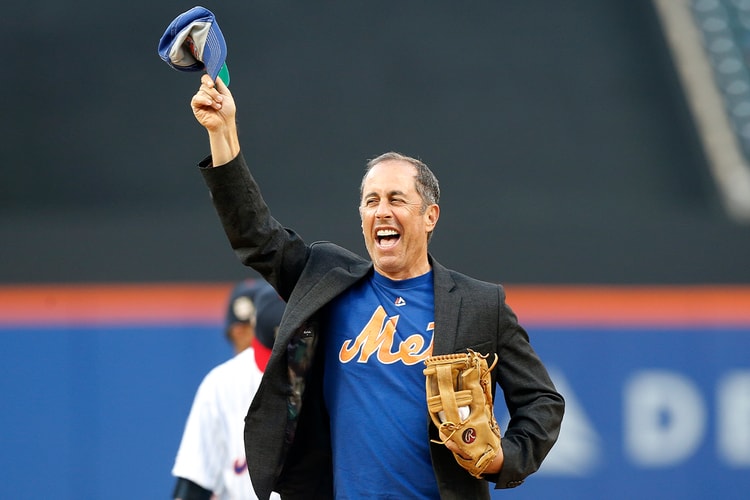 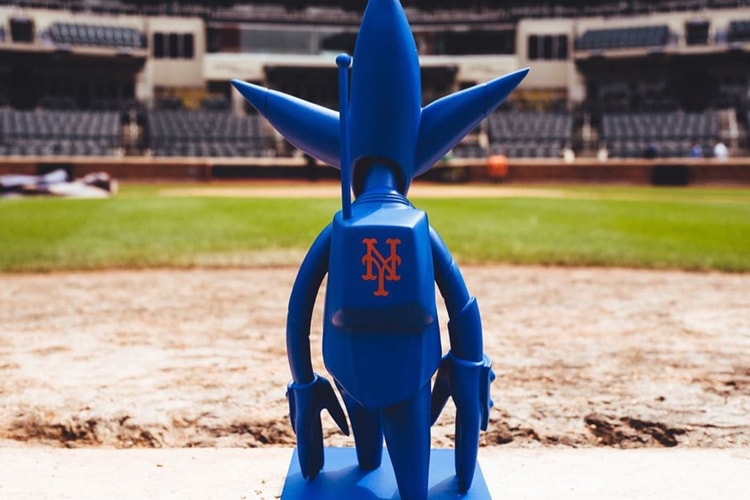 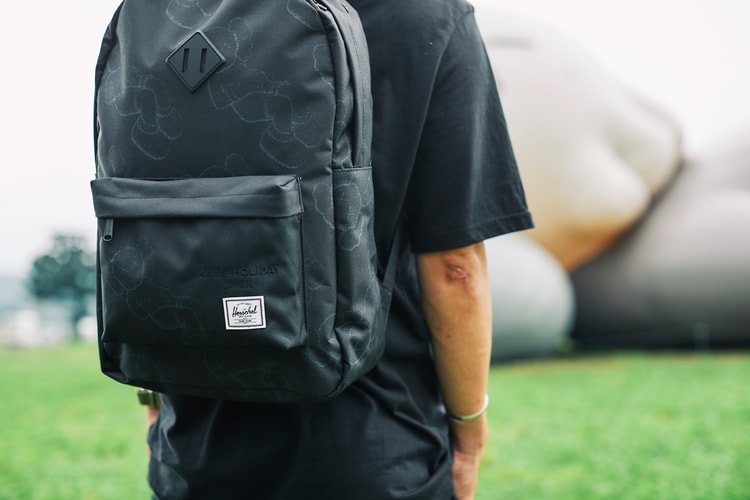 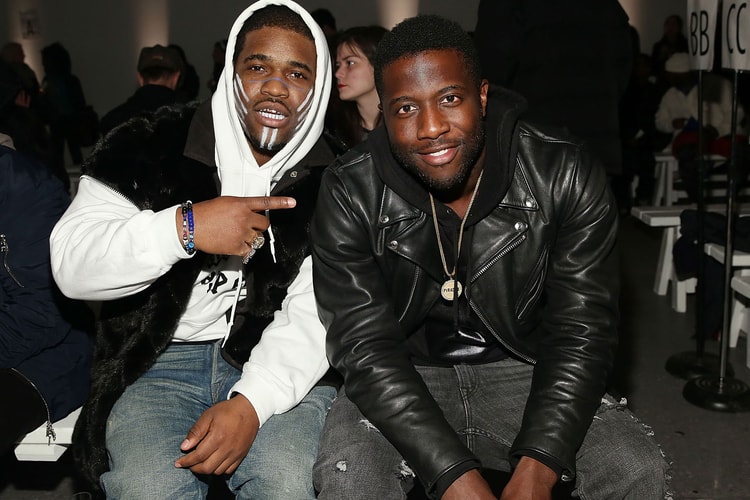 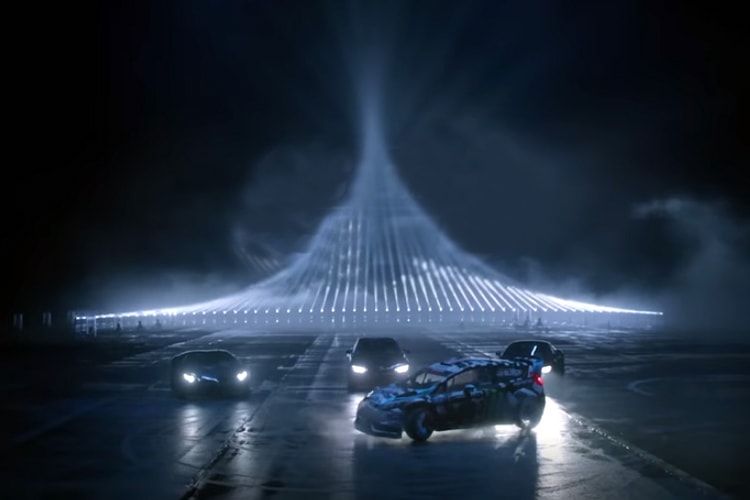 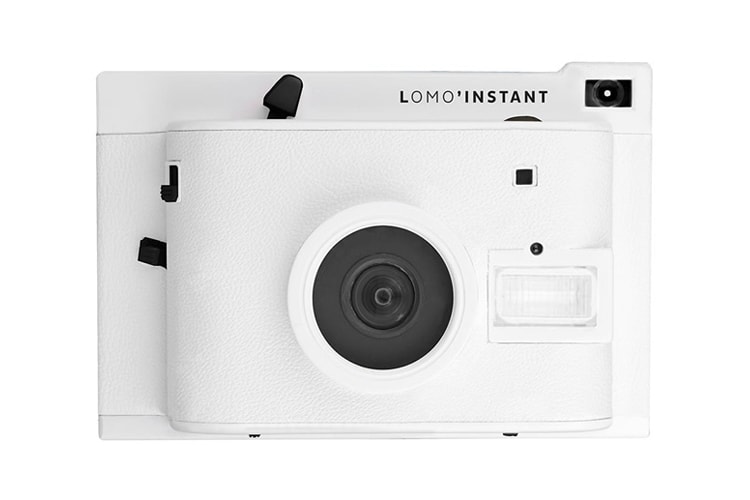 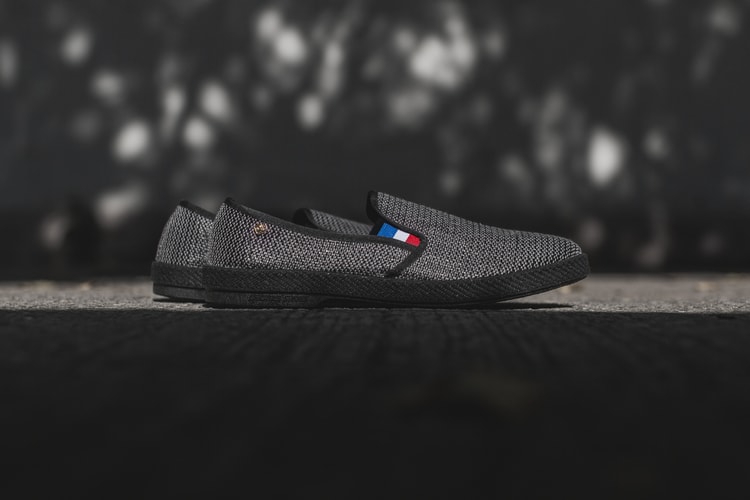 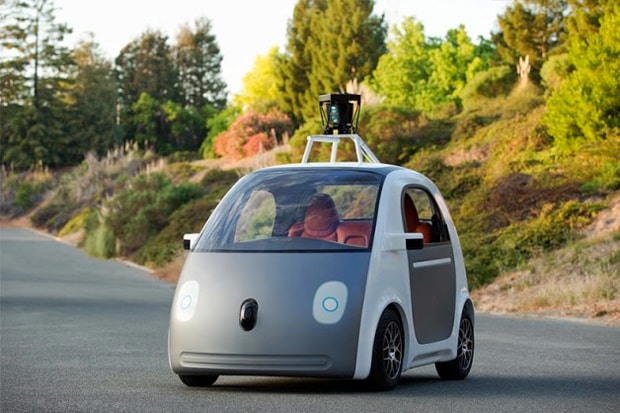 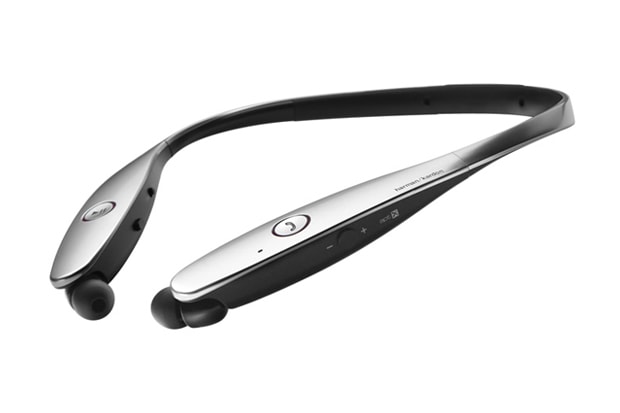 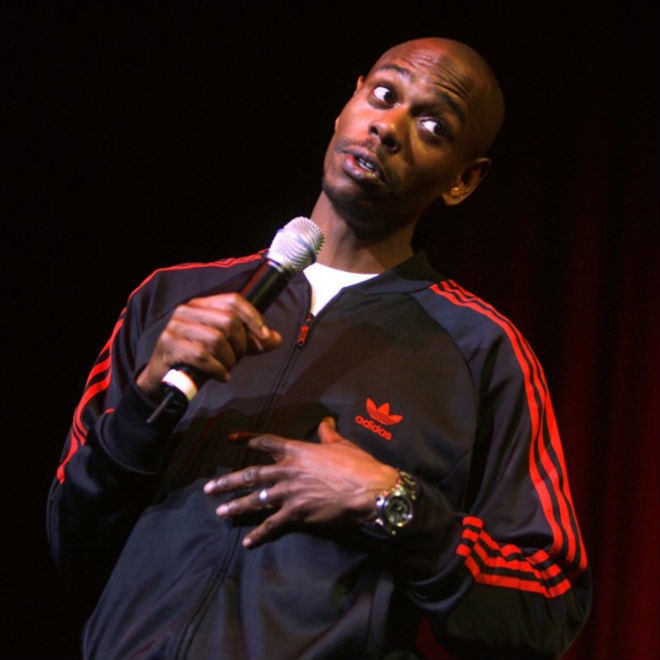